New alpha+ play-test week-end! Hey everybody. As we’ve done last January, we’re going to organize a new alpha play-test week-end next week. Anybody that pledged at the alpha (or above) tier level on Kickstarter or IndieGoGo is eligible to participate. Read more for full details! 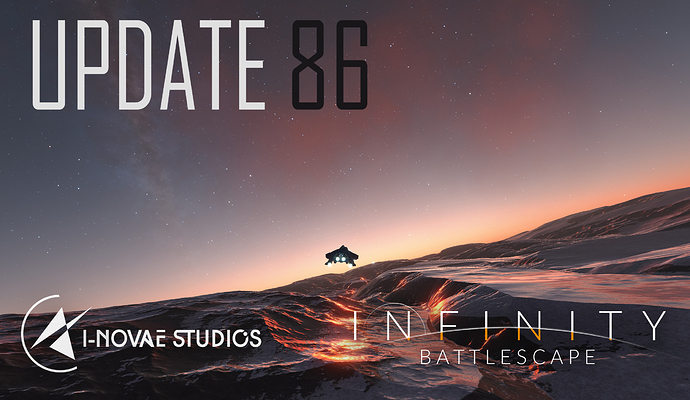 Hey everybody. As we’ve done last January, we’re going to organize a new alpha play-test week-end next week. Anybody that pledged at the alpha (or above) tier level on Kickstarter or IndieGoGo is eligible to participate. 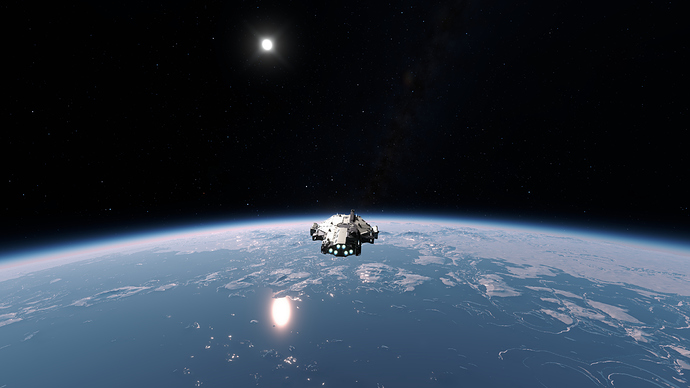 Note that if you’re an alpha backer, it will show up as negative (red) until we launch the alpha week-end at the date/time given above. At which point, your access should go green.

If you already registered an account using a different e-mail address, you can simply add your backer’s e-mail to your I-Novae account here: Inovaestudios.com

Once your I-Novae account is properly linked to your backer’s e-mail, you can verify that your reward tier is registered here: Inovaestudios.com

Please mention your I-Novae account name/e-mail, your backer’s original e-mail as well as your pledge/tier level. Note that Keith is currently busy with his newborn baby, so please give us some time to investigate your situation and answer; it might take many days.

Q. Once the alpha week-end starts, how/where do I download and install the game ?
A. A download button will appear on top of the Battlescape website: Inovaestudios.com

Download the installer, then log in to your I-Novae account. In the launcher, you’ll see a button to install and play the game. Note that once you’ve launched the game, the loading times can be pretty long (many minutes) as we haven’t optimized these yet. This is normal, do not kill the process.

Q. Is there a community chat or something where I can meet other players, or interact with the developers ?

A. Yes, we have a Discord channel: Discord.gg

A global chat is also available in-game once you’ve joined.

Q. What are the system specs recommendations to play ?
A. A mid-end current-gen computer or a high-end older-gen computer should run the game pretty well. For example, a 3.4 Ghz+ Intel (or amd-equivalent) quad-core + 8 GB of RAM + an Nvidia 970 GTX should allow you to play in good conditions (~60 fps) in 1080p.

For intensive battles/scenes in 4K, you might need a modern high-end video-card ( NVidia 1070/1080 GTX ).
Operating system: Windows 7 64-bits or above with up to date DirectX 11 drivers.

Q. I pledged for the beta, can I participate ? If not, when will I have the chance to ?
A. As we’ve explained multiple times in the past updates, development has been going slower than originally estimated, so the new estimate dates are around early 2018 for alpha release and mid-to-end 2018 for the beta release. During this time we’re going to organize more “open” test week-ends. This one is for alpha+ backers only, but starting next year, we’re going to organize play week-ends for beta testers too. Your time will come :)

If you cannot wait, you can still upgrade your pledge to alpha level or above in your account settings: Inovaestudios.com

In other news, we’re doing good progress on importing all the new factory / military base assets to the project and prepare them for integration into the next patch, which is currently planned for this week-end. It will also contain for the first time auto-aiming turrets for capital ships and experimental gimbal weapons. Note that it’s still a very early implementation, and we haven’t figured out the target selection mechanism for capital ships yet (atm it uses the current, single-target manual selection system of small ships), so in this first version it will likely feel pretty clunky to use.

A First person look at gameplay in the current build of the prototype. Our alpha backers can expect to experience something similar next weekend ;) 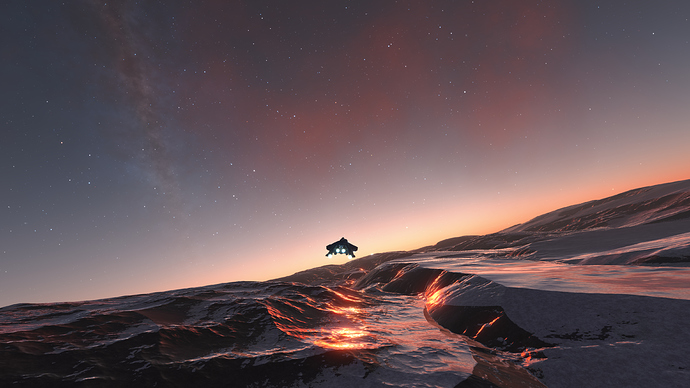 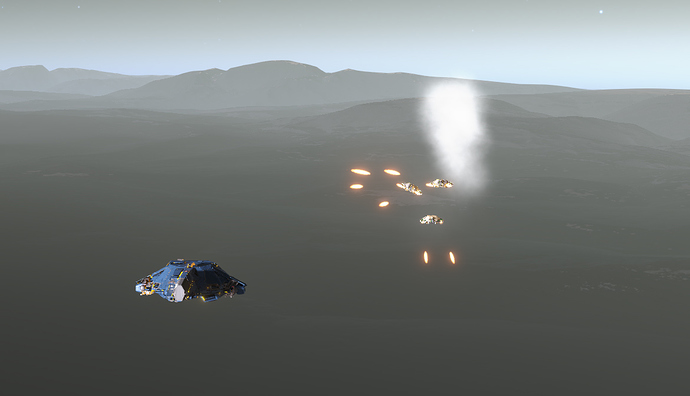 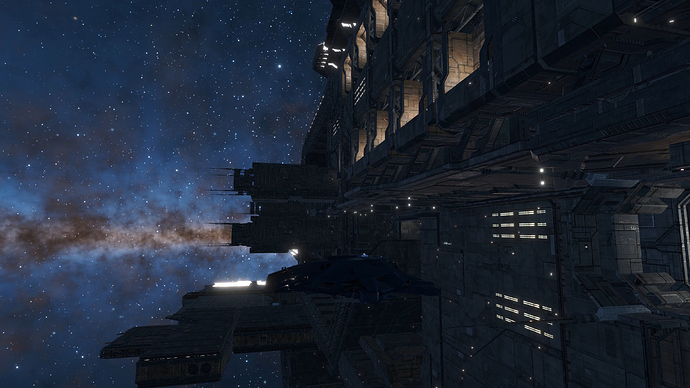