A new cinematic pre-rendered video shows off the command center for our military ground bases. The bases will populate planets in the system, and are a vital piece of how Infinity: Battlescape will play. Images of the latest station modules as they get materials applied, and some updates on networking code. 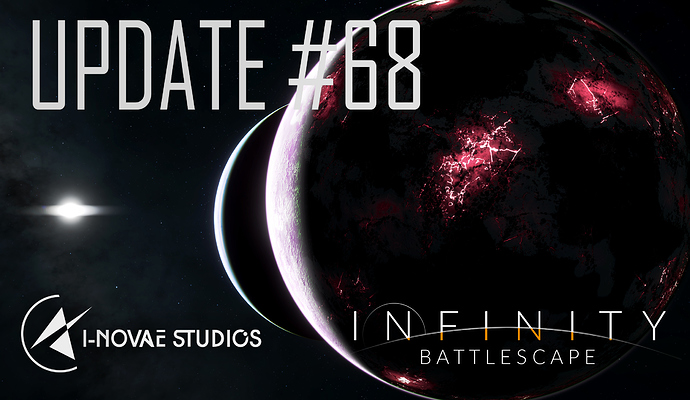 Hey everyone it’s time for your weekly update. On the coding side the last week has been pretty productive. Flavien made a good amount of progress on merging the rest of the game with the new networking code. At this point most of the game has been ported except for planets – which is obviously a rather important omission. The reason planets haven’t ported yet is because one last big technical challenge remains. 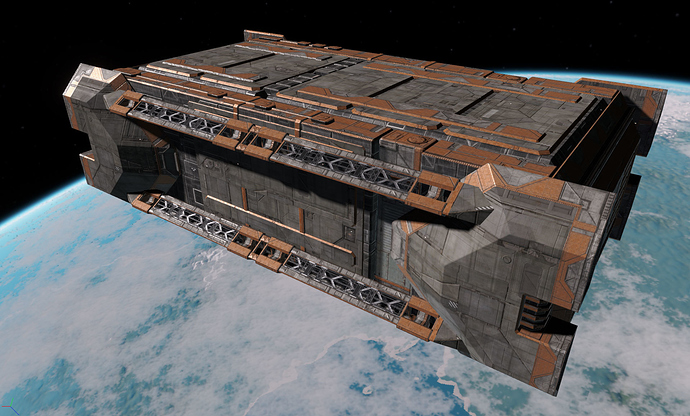 In-editor materials for a station pylon

Previously, before Flavien embarked on rewriting our networking code, all of the collision detection was done on the client. This was pretty straightforward because a player can only ever be near a single planet at any given moment in time so the game only generates geometry for planetary terrain patches that are visible. Unfortunately, as is customary to prevent cheating, we had to move all collision detection to the server during a multiplayer game. The problem is that the server must handle many players, we want to support hundreds, who are all traveling extremely fast around any number of planets. This means the server must constantly regenerate highly detailed geometry for the surfaces of multiple planets just in case something happens to run into it. It gets even worse once you add bullets into the mix. 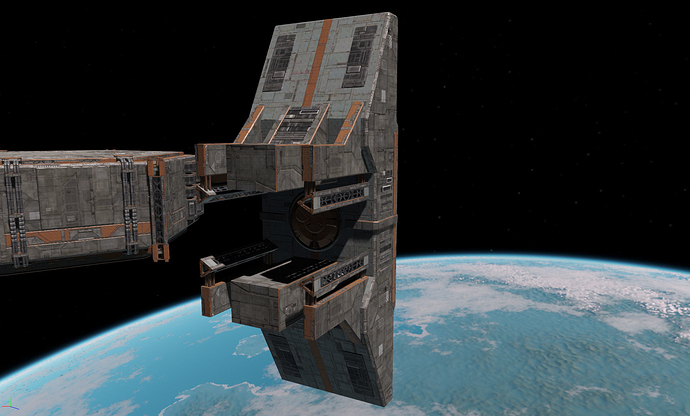 In-editor materials for a station strut

Unfortunately, before we can finish merging the new networking code and release the next patch we need to resolve this last problem. We have several ideas for how we can address it however it’s going to be tricky and will take some time. Aside from that a good amount of progress has also been made on the new UI. Getting the path rendering code production ready is nearly complete and, assuming all goes well with benchmarking, work will finally begin soon on text rendering. 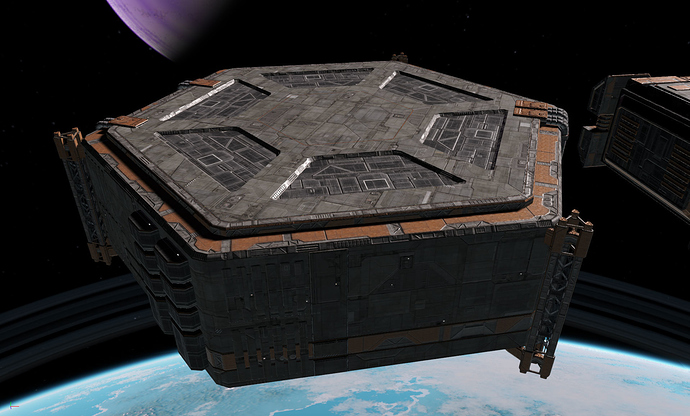 Lastly the art team is still hard at work on the destroyer, land base, and station materials. Kristian took some time to create a new pre-rendered video of the land base command center alongside the NPC hauler which we hope you’ll enjoy. That’s all for this week, until next time! 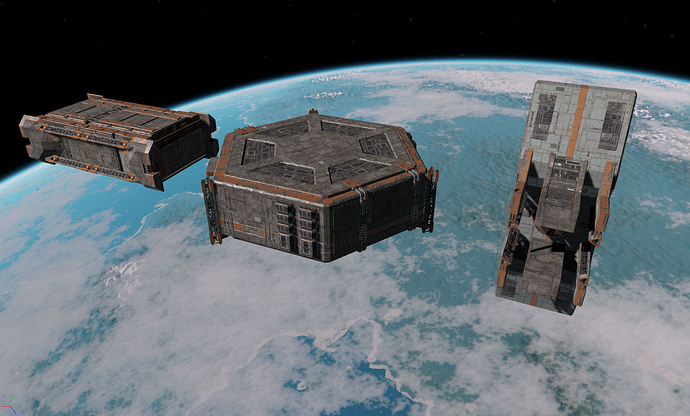 In-editor materials for all 3 station pieces