Team members moving in the real world can disrupt development at times, but we're still making progress. The art team is working away on the land bases, and our space station modules are getting their materials refined. 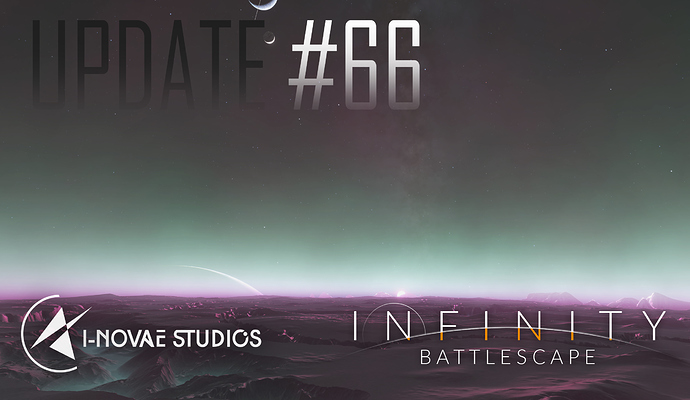 Hey everyone it’s time for your weekly update. I’m happy to report that Flavien has finished moving into his new apartment and is now getting back into the swing of things. On my end I finished the initial implementation of our D3D12 renderer. There seems to be an incredibly odd driver bug on NVIDIA hardware, or at least on my NVIDIA hardware, that makes it impossible to run certain types of compute shaders. In a cruel twist of irony the majority of our UI code happens to be compute shaders written in a way that causes this bug to rear its ugly head so, for now, I can’t get our new UI up and running with the D3D12 renderer. Thus, I’m moving forward with the rest of the UI code cleanup, polish, and testing with only our D3D11 renderer. At some point in the future I’ll have to validate it against our D3D12 renderer once the driver bug has been fixed.

Pre-rendered image of the hauler docking with a land base

On the art side Kristian has gone on vacation to take advantage of the short but sweet northern European summer so not much new to report from him until he returns. Aside from that Dan is continuing his work on the destroyer while Jan is still working on materials for the various station pieces. 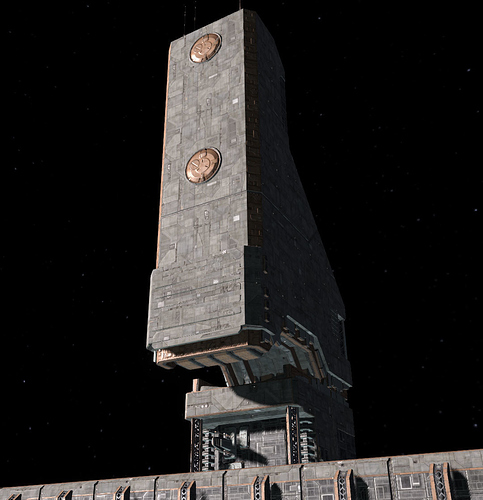 Now that Flavien has returned we’re working on getting back on track for finishing up the merge of the new networking code and releasing the next patch. Shortly thereafter we’ll do another free-play weekend for Alpha backers. Obviously we didn’t expect his move was going to be so disruptive but we’re going to push through it and work on releasing the Alpha as soon as we can.