Minor update for our community this week, some new artwork, and a status update on our programming team. 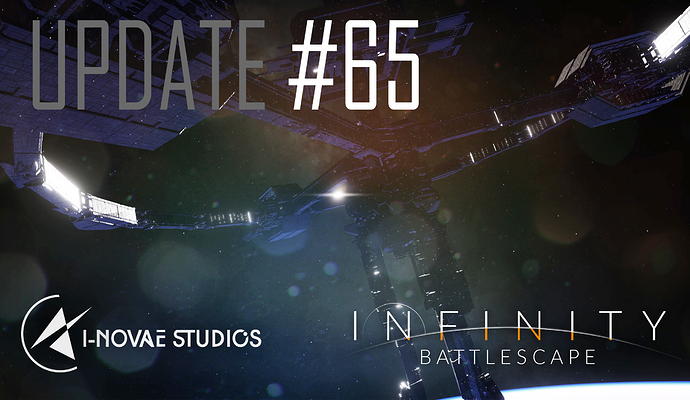 Hey everyone it’s time for your weekly update. I would like to start off apologizing if anyone was confused by our update last week concerning Windows 7 support. I mentioned that we were integrating a D3D12 backend into our new multi-threaded renderer, which is what the new UI system is being built on top of, and some people interpreted that as meaning the game would only be able to run on Windows 10. I would like to clear up any confusion and state that Infinity: Battlescape will be supported on Windows 7 via D3D11 at least until Microsoft drops extended support (currently January 14th, 2020). That being said I do encourage anyone still running Windows 7 to heavily consider upgrading to Windows 10. It’s a much better OS, there are numerous security and performance enhancements, and since our entire team is running Windows 10 the bulk of our testing will be on Windows 10.

Another pre-rendered shot of the land base CoC

On my end during the last week I was able to more or less complete our D3D12 renderer. There’s still about another day’s worth of work to get it running with our new UI system but that should be all. After that it’s back to finishing up the code cleanup pass on the UI and moving onto text rendering. As mentioned before Flavien has been without internet access all week while he moved into his new apartment so I don’t have anything new to report from him. Hopefully he’s been catching up on his sleep ;). 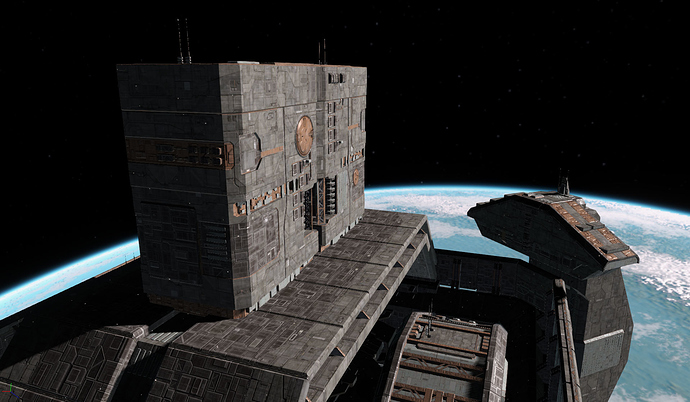 There's not much new to report on the art side this week – everybody has been working on the usual things which includes the land base, destroyer, and station textures. The art team is currently way ahead of the engineering team so they aren’t always working full weeks which allows us to save money. That’s it for this update, until next time!