Weekly Update! General update for the project, materials work for some plating detail on capital ships, and a look at some early destroyer meshing work. 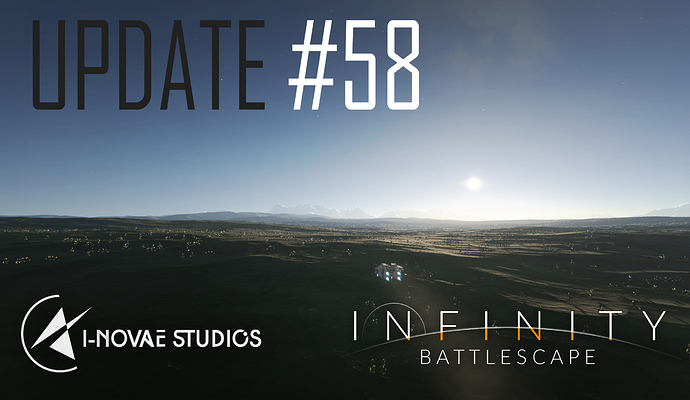 Hey everyone it's time for your weekly update. On the engineering side this week has more or less been a continuation of last week - merging the new networking code into the game and finalizing the new UI rendering code in preparation for adding support for text, layout, etc. 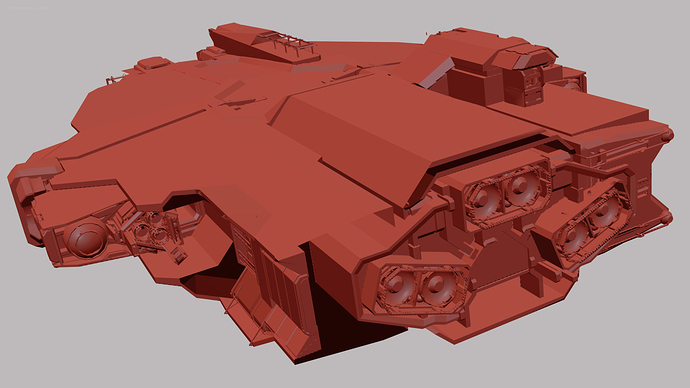 WIP geometry for the destroyer

On the art side Jan and Dan continue their work on the final geometry pass for the destroyer. You can see an early work in progress screenshot above. Jan has also been doing some material work experimenting with different ways to do armored plating. 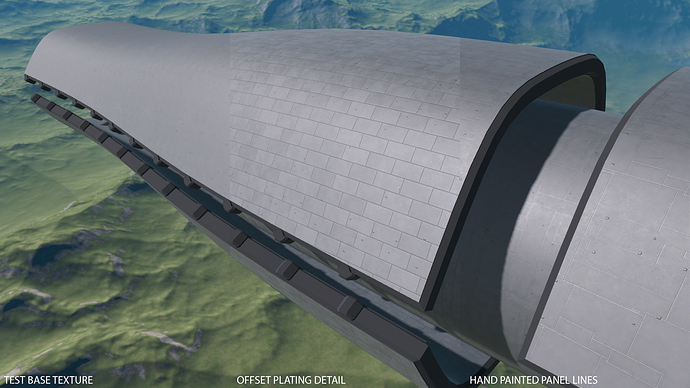 Kristian is finishing up the last few things with factory materials and then he'll be moving onto the final geometry pass for land bases. That's all for this week. Updates will likely be a bit on the short side until we finish getting the new networking code merged into the game. After that we'll release a patch and have plenty of new things to talk about! 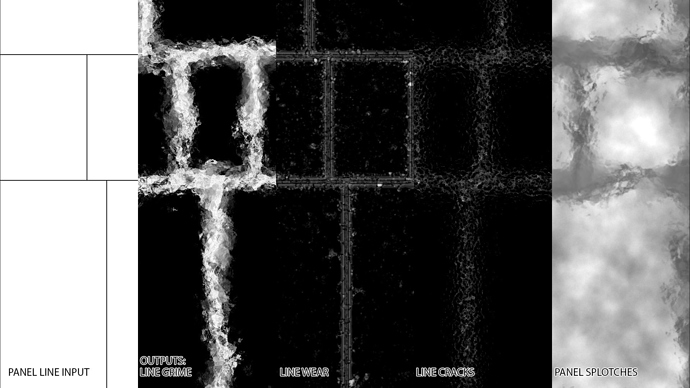