The carrier is getting a facelift and redesign (maybe ;) ) and a few general updates on various tasks within the project. 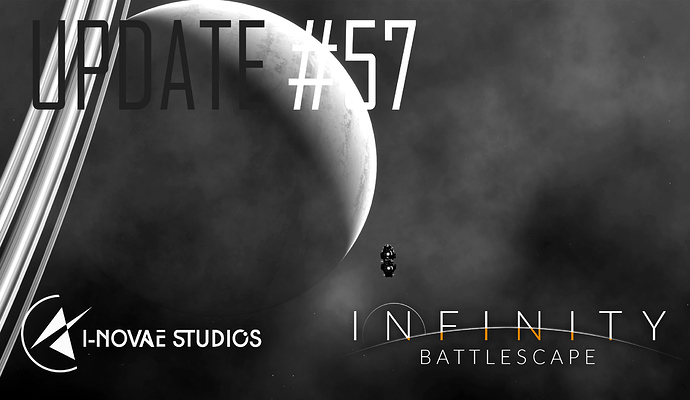 Hey everyone time for your weekly update. The big debate this week has centered around the design for the final geometry of the carrier. The decision is between a long carrier or a stubby fat one due to centripetal force at the edges. Technically speaking we can just choose whatever we think looks the best and make up fake reasons for it but we do try to stick to designs that are at least somewhat plausible in relation to real life. Feel free to join the debate and give your opinion on our forums. As far as the rest of the art team is concerned Kristian continues his work on materials for the factory and Dan is still working on the final geometry for the destroyer. 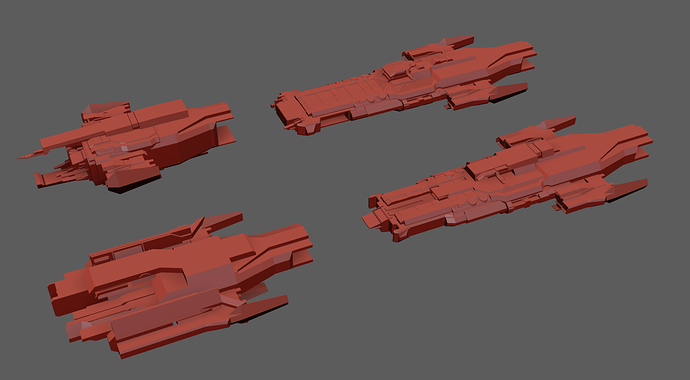 On the engineering side Flavien continues to integrate the new networking code into the game - which is necessary for our next patch. I've finished the initial R&D implementation of path rendering, which we'll be using for our UI, and I'm currently testing it with a multitude of different geometries to fix any lingering bugs that may be hiding. Once that's complete the next step will be to finish implementing the UI within an R&D sandbox before finally integrating it into the game (similar to how we did the new networking code). 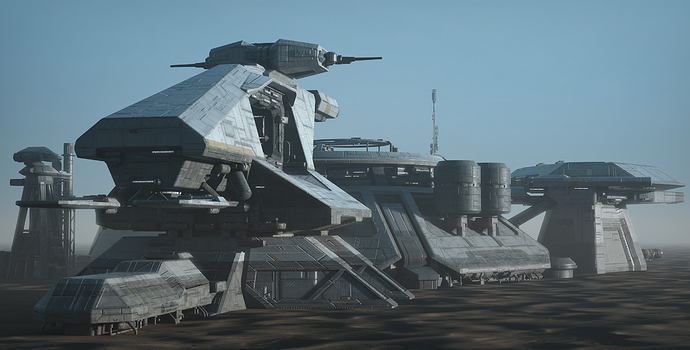 WIP materials for the factory

That's it for this week. There's a few more things to wrap up and then we should start to have a whole lot more to talk about!