Updates to the Destroyer Concept artwork and overall ship design. Programming update, and another WIP concept piece on land based factories from Kristian. 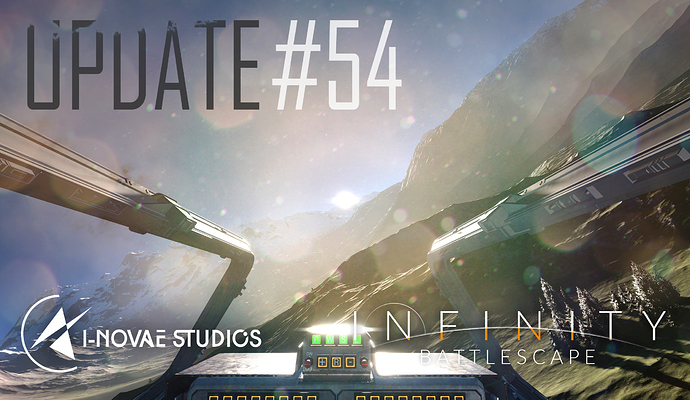 Hey everybody. Flavien again for the last update until Keith his back ( I was mistaken last week, his return flight is actually.. today, so he can't do the update this week either ).

On the technical side, I was able to wrap up the last networking tests. Everything seems to behave pretty well even under relatively bad networking conditions ( packet drops, lag of 200+ milliseconds etc.. ). I've started the integration step to the real game, however while doing so I detected more physics-related issues; in particular we seem to have a major performance issue where space stations ( which are composed of millions of triangles ) cause collision detection slowdowns despite being millions of kilometers away from where dynamic entities are.

Another factory concept from Kristian

Looking at the code it seems to be an issue with our 3rd-party physics library (ODE) taking a slow code path instead of the optimized one. I already have a fix in mind, so it shouldn't take more than an afternoon to fix. In other news, bandwidth compression has been reimplemented and I've continued playing with some basic A.I. for missiles and auto-turrets.

Not much to report on the art side as everybody is busy continuing their work from last week; Kristian is wrapping up the factory buildings, while Dan and Jan have been working on the destroyer. They're refining the global shapes and plating, here's a WIP paintover ( lacking details since they're not that far yet ): 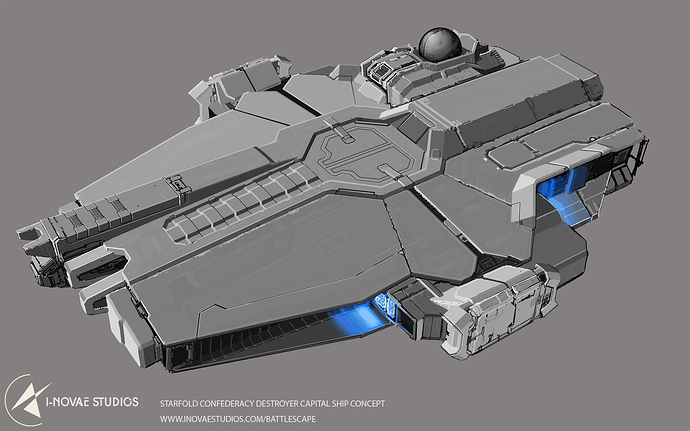 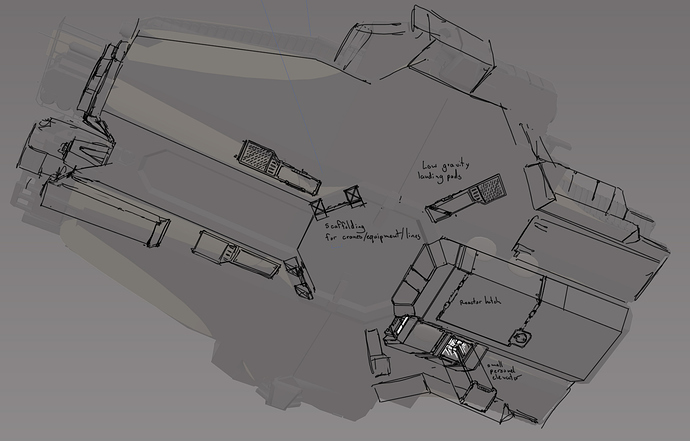 See you next week !