In this update we talk about mostly what we have done recently and of course dev gaming section is here too ;)

Hi there community. It's me jukki, and i am trying to write this update as fine as i can do. Well lats start by saying i wish you had very creepy Halloween. I killed hundreds of zombies. What about you ;)

Here are some screenshots from the game (notice the map ;) ): 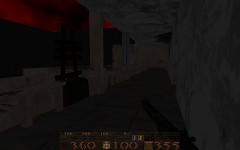 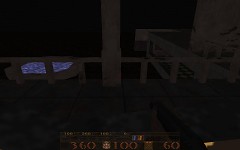 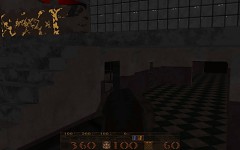 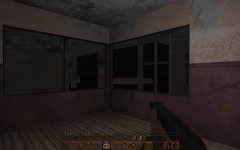 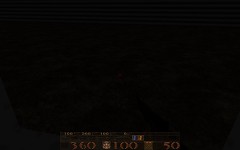 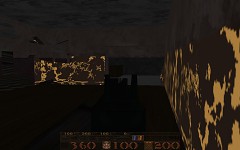 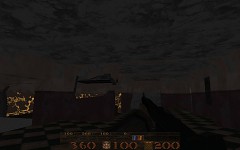 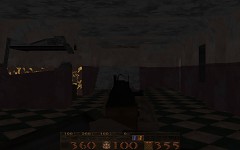 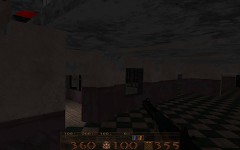 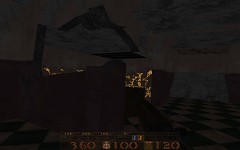 Yeah lil datk but it doesnt have lights.. hey wait a second is tha verruckt. Yes it is. Dropthebomp have been working on this one for a while. Its not yeat done but this side you are seing is almost done. It need lights too, but thats not important yet.

I LOVE YOU <3
Well we do have crawlers in too now :D Thouse lil guys looks so epic and cutes. Here is a quick pic of it: 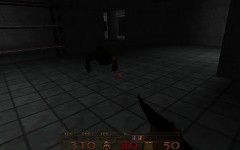 I know he looks so cute (btw texture and howering is fixed now).

TALKING TALKING
Well me and blubs made a new podcast yesterday. Like in older podcast we talked about nzp and some other mods. Also talked about reallife and stuff like that. You can find it in downloads section.

GAMING FOR DEVS
Well recently halo solitude finaly (after 2 years) released their first public alpha release for pc. Go check it out, it is prety awesome (not awesome as us thought XD ) i have been playng that alot and recently started to map againg. Some of you folks probaply remeber my map trapbridges. Well i have release an update of it. Go check it on solitude forums. Other devs, well i know mobster is playing solitude too. Blubs have been playing nzp saying solitude suck ( :P ) (j/k)

Well that it for this update. Stay tuned on and more will come. And we do habe something big in our game. Not gona tell you what :P

Lookin great! Btw you writed this good. But really its pretty good. I could understand it all. I can't wait to see what more surprises that are to come!

Just wondering about the part about the Halo Solitude. I seem to cant find it on there page. Could someone give me a link to it?

the game is on their forums

Thanks for the quick reply :) Btw I know this is probably noobish and you probably have said this somewhere but will NZP have a demo or a beta?

yes. we will have open beta asap

Nice! Can't wait to play this one.

Oh, and sorry if i ask here, but nobody answers me (and you're the only ones who answered this question) But where is solitude's alpha? I can't find it, and i searched every goddamn page of their forums.

Hey Jukki I could write the update for you sometime =D

yeashh, me and blubs are lil bored with thease XD

I didnt have cool halloween :c its not big tradition here in finland. I forgot it.

How the update was written ? Well it was kinda chat: "hey guys :P ..... We are awsum and u too. But i would like to say how we are doing at the time"

Not bad but unexcepted style :s

'i killed hundreds of zombies, how bout you?'

which in your surprise, the response would be:

'bad day. You scared the other zombies so they went straight into my house. Curse you man with machinegun.'

haha..Anyways,nice update..One of my fave games. (the other one is your neighborhood L4Q) actually, i never played the orgnal NZ, but the details of every update looks promising. Cant wait it for the release. Peace! (--,)

its because map is still wip. It doesnt have lights yet

Android-version would be super cool