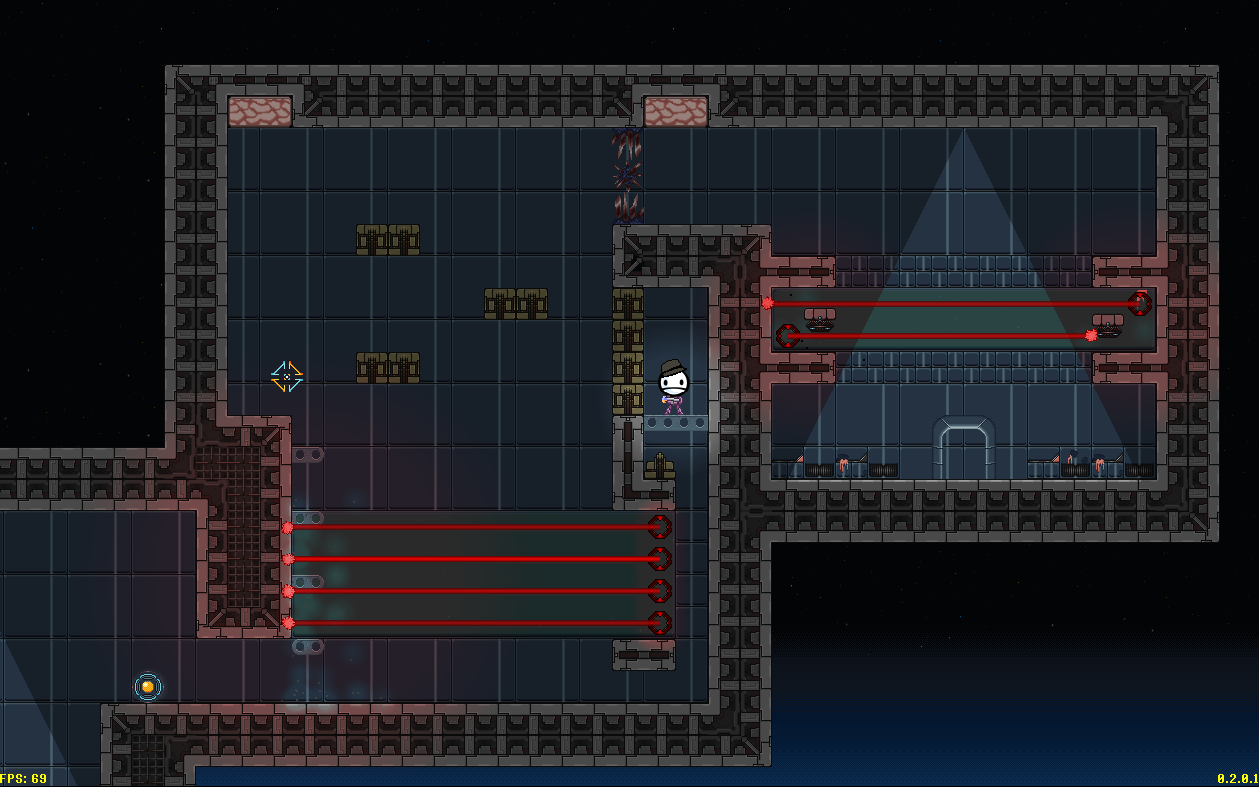 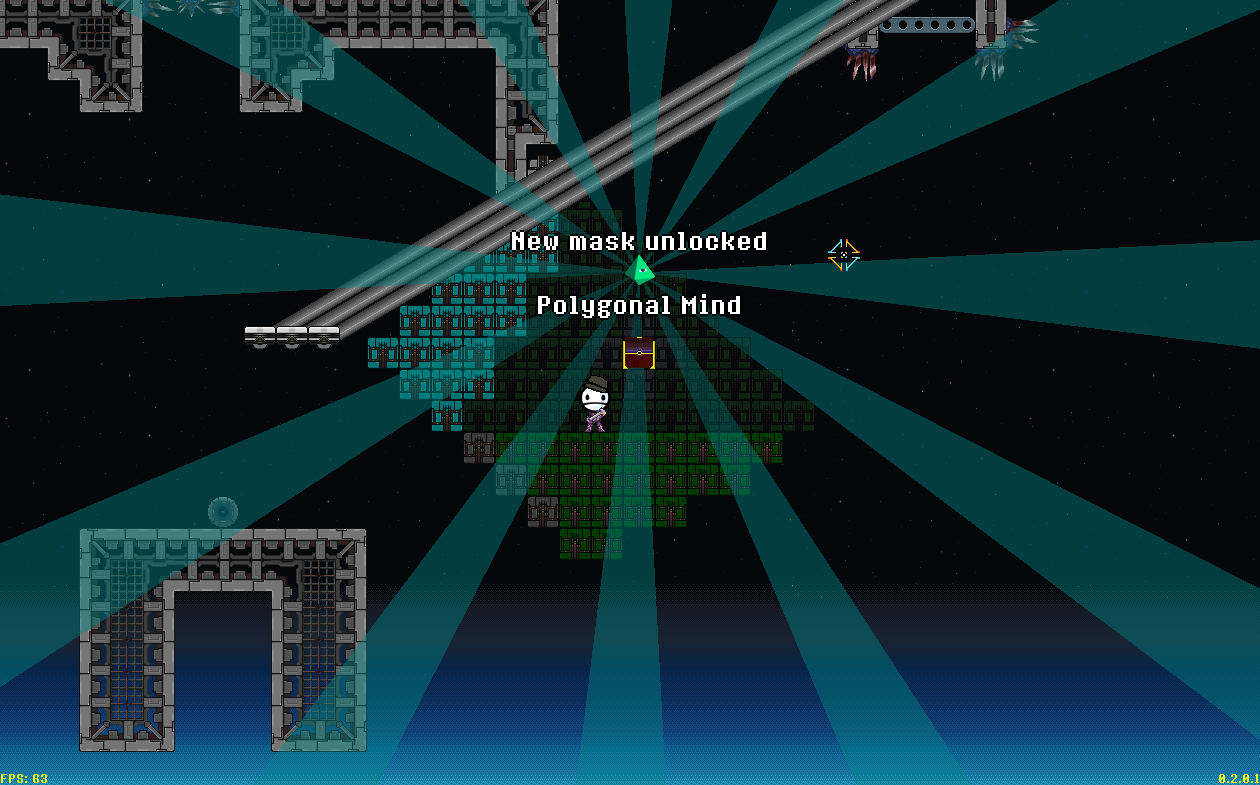 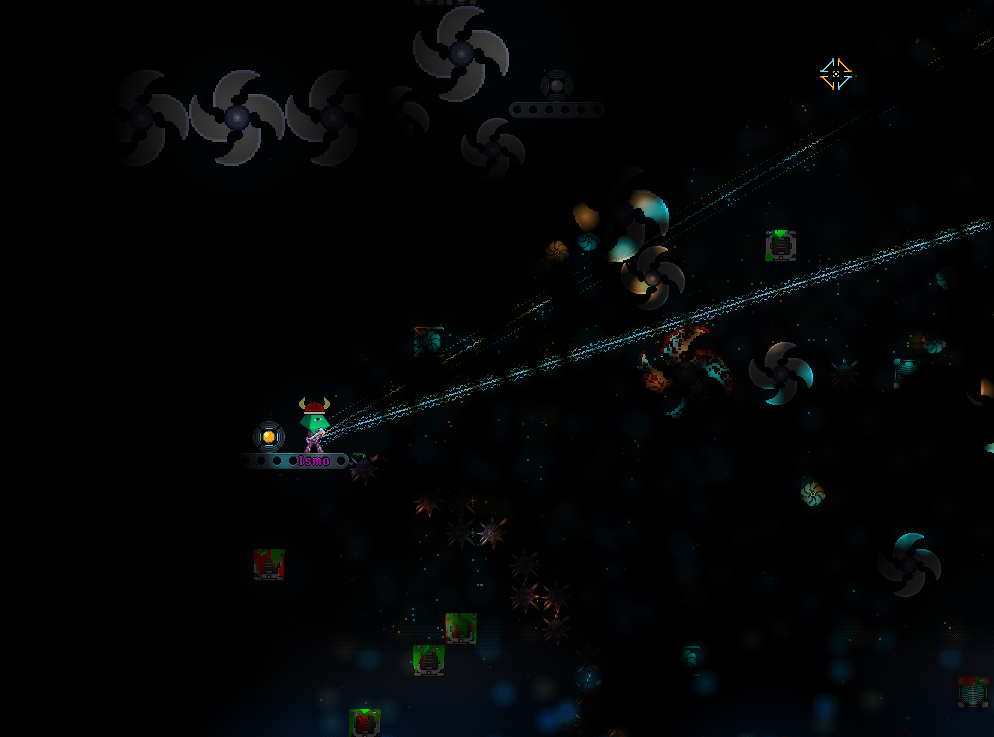 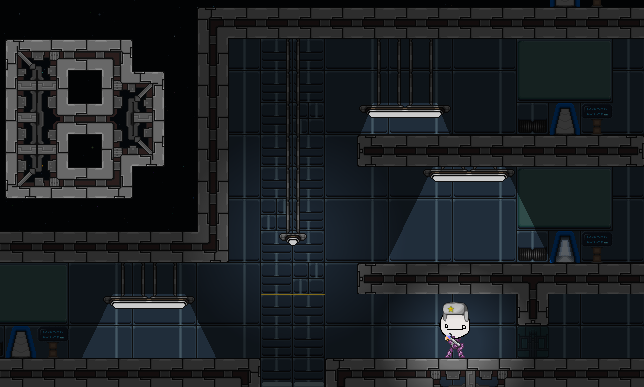 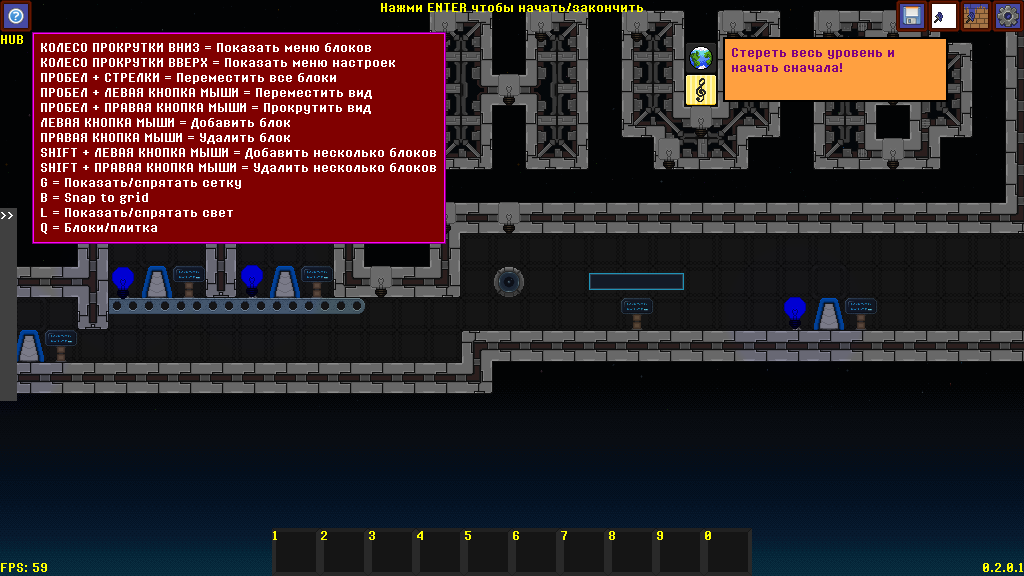 To be honest, my ToDo-list looks extremely short. All the features are in and all I can do, is adding more levels, include story, fine tune everything and just add more music, sounds, eye candy... everything! There's room to improve player's physics and I could further develop downloading/uploading system as well! Now, I'm going monitoring any possible feedback I'll get and act if needed, but these next few days I'll own entirely for gaming! My backlog has grown significantly since last time.

For the next build I'm aiming to bring more details, tweak existing levels more and maybe add one or two new bosses with bad-ass placeholder graphics!