Post news RSS Updates. What about a public beta ?

News and screenshots from the current updated build. A big question for you.

This update is a bit special, as there won't be another one soon.

The progress has been really slow lately, as I have been plagued by bugs of all kinds.
Compiling bugs, logic bugs, it seemed that every time I tried to add something it came with a new bug attached.

I was planning to reach release candidate in April, but I am far from this.
Problem is that I will have no time for the mod in the coming monthes. So whatever work left will have to wait .
I finished a bunch of tasks though, included the full textures update for NPC and most of mutants.
You have a preview of the two main stalker groups and the updated flesh mutant below.
NPC also have new faces, and all have at least updated outfits, some have brand new ones.
Flesh mutant is now a very dangerous beast, much faster and very strong. I always found that mutant a little lame, very weak and quite useless.
It has really sharp pointy limbs (I think the original uses lobster claw texture and shape !), and it should be a lot more dangerous with these huge weapons.
So now if it hits you, you get a lot of damages. And they run pretty fast too. Beware.
As dogs and boars, there is 3 variations. Different sizes, two different skins, and different skills. The bigger ones are more resistant and more deadly.

So now the big question.
What about an open beta using the current version of the mod ?
As I won't be able to work on it for a while, I was thinking that may be having a detailed feedback from you guys would help me a lot when I'll be back to this. I would have a good idea about how to improve and update the current version in addition of having modt bugs identified and reported.
The downside for you is that as it's a story driven mod, once the plot is spoiled by playing the beta, would it be interesting to play the final version ?
Tell me what you think about that in the comments.
Getting a beta version ready for the public would be quite easy, I just want to be sure it's the right move.

I was reading Roadside Picnic recently, and it almost made me scrap the current mod and move to a new one closely based on the novel. Almost all assets are ready for such a mod, and in fact I am surprised we don't have one yet.
I know there is a couple of mods already trying to be more faithful to the novel/movie, but they still are very far from it.
I would really like a mod with a zone without humans, a lot more dangerous and distorted. And also an outskirt where humans live, where life is quite normal, with an underground economic system where a few stalkers are paid good money to scavenge weird items from the zone.
But well, I have no time anyway.

So here is some previews of the new updates, cheers ! 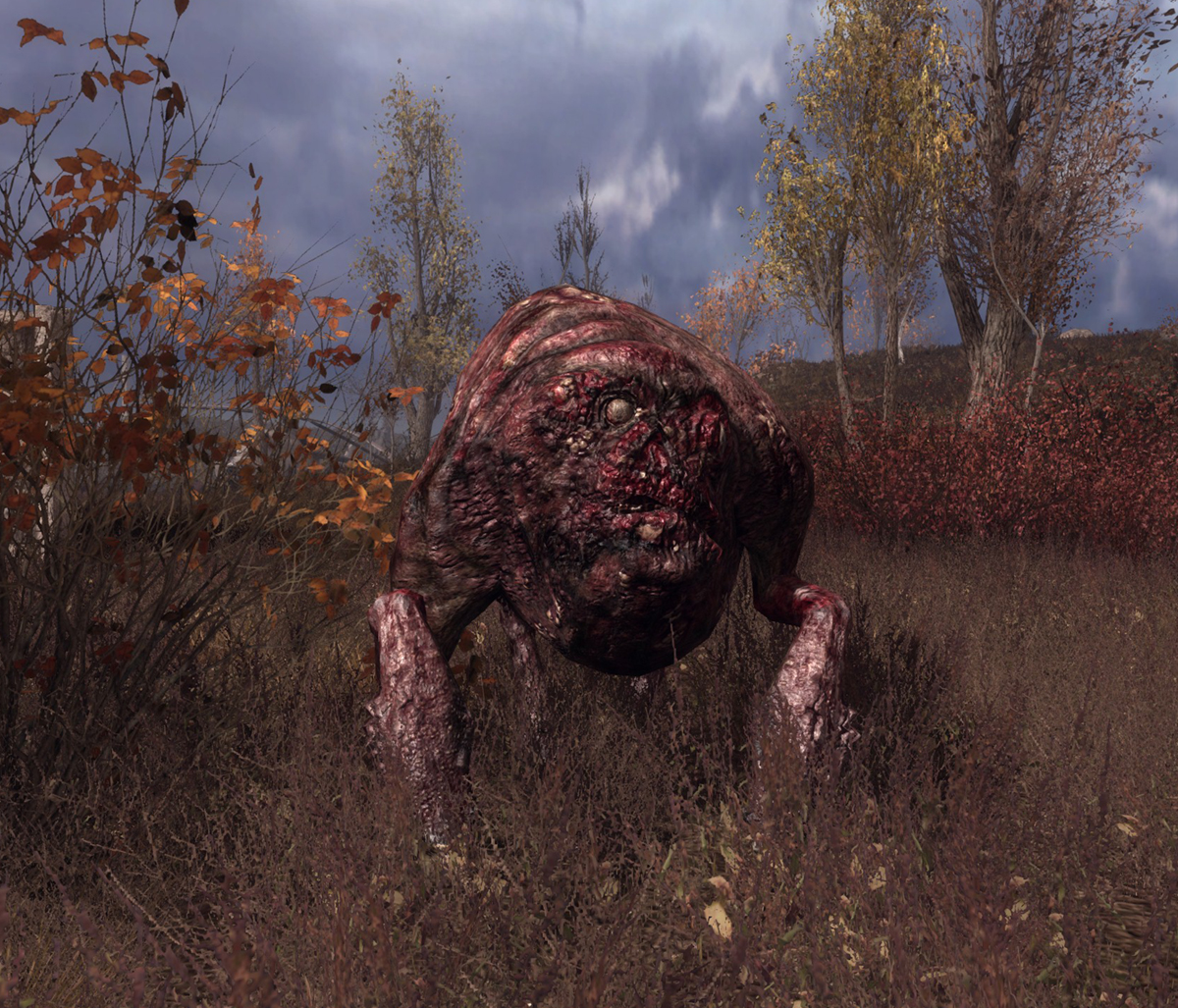 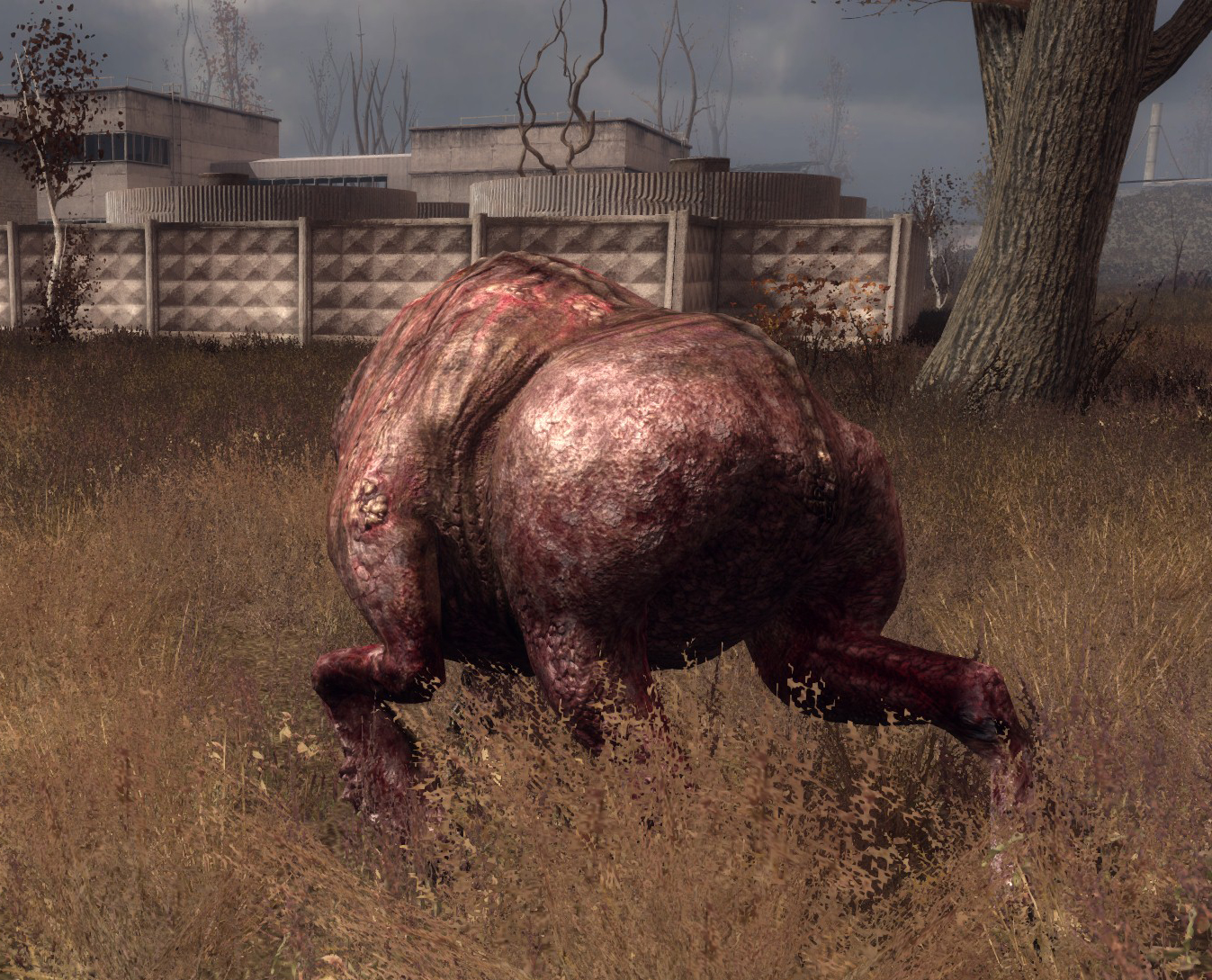 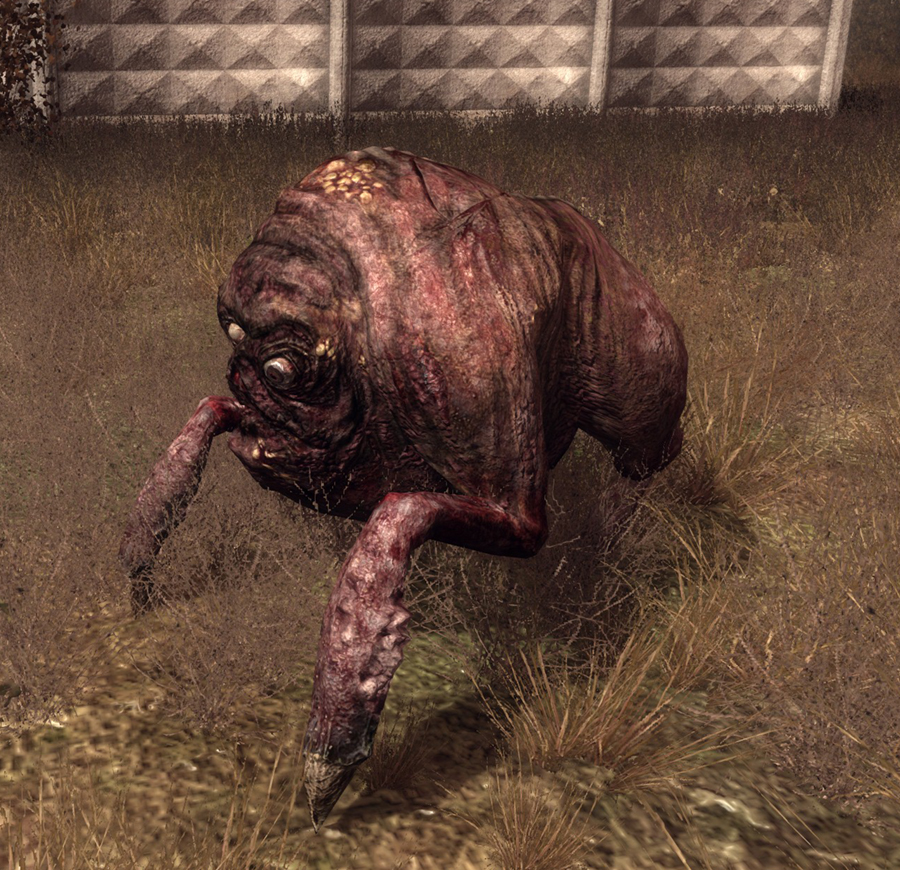 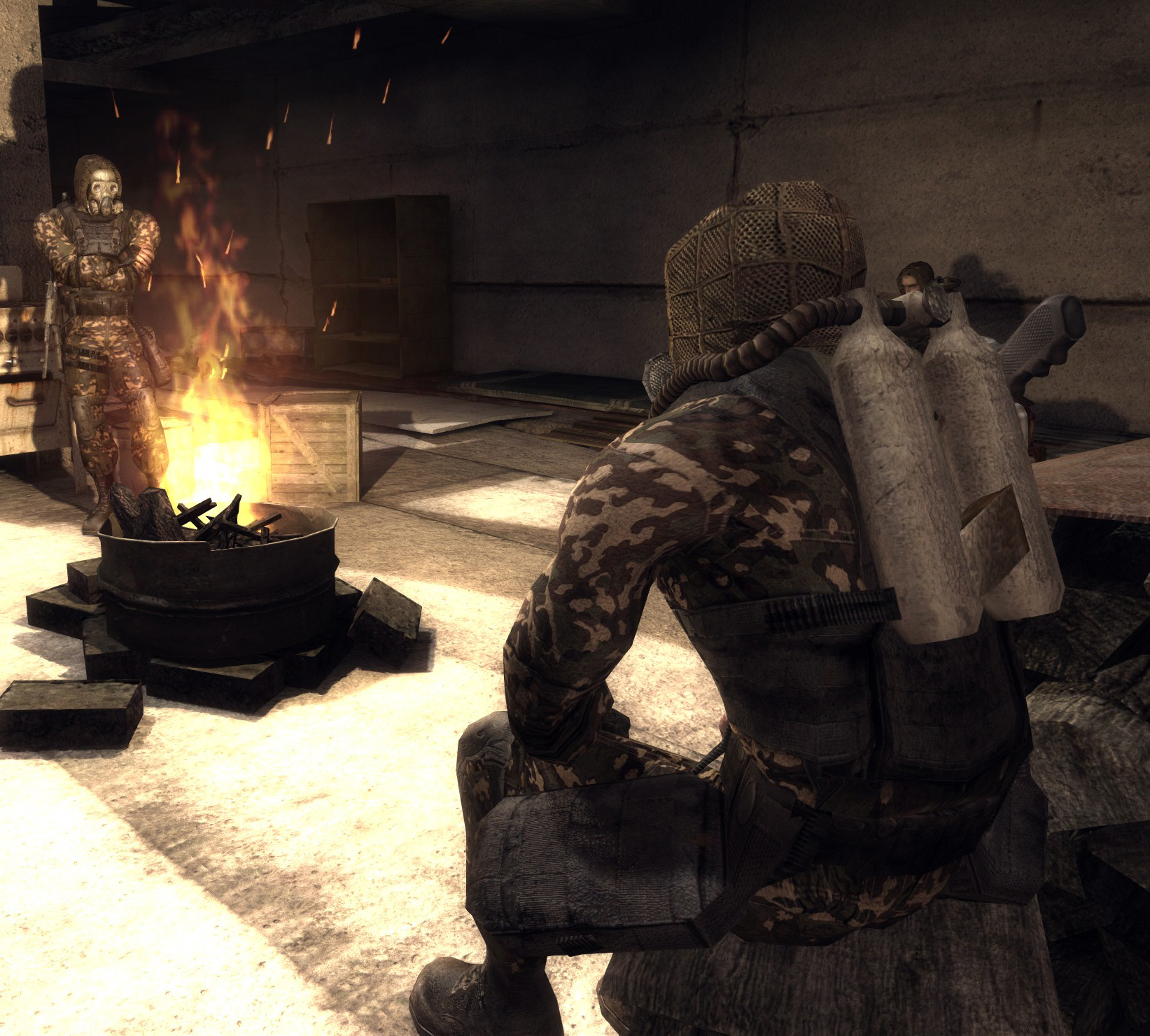 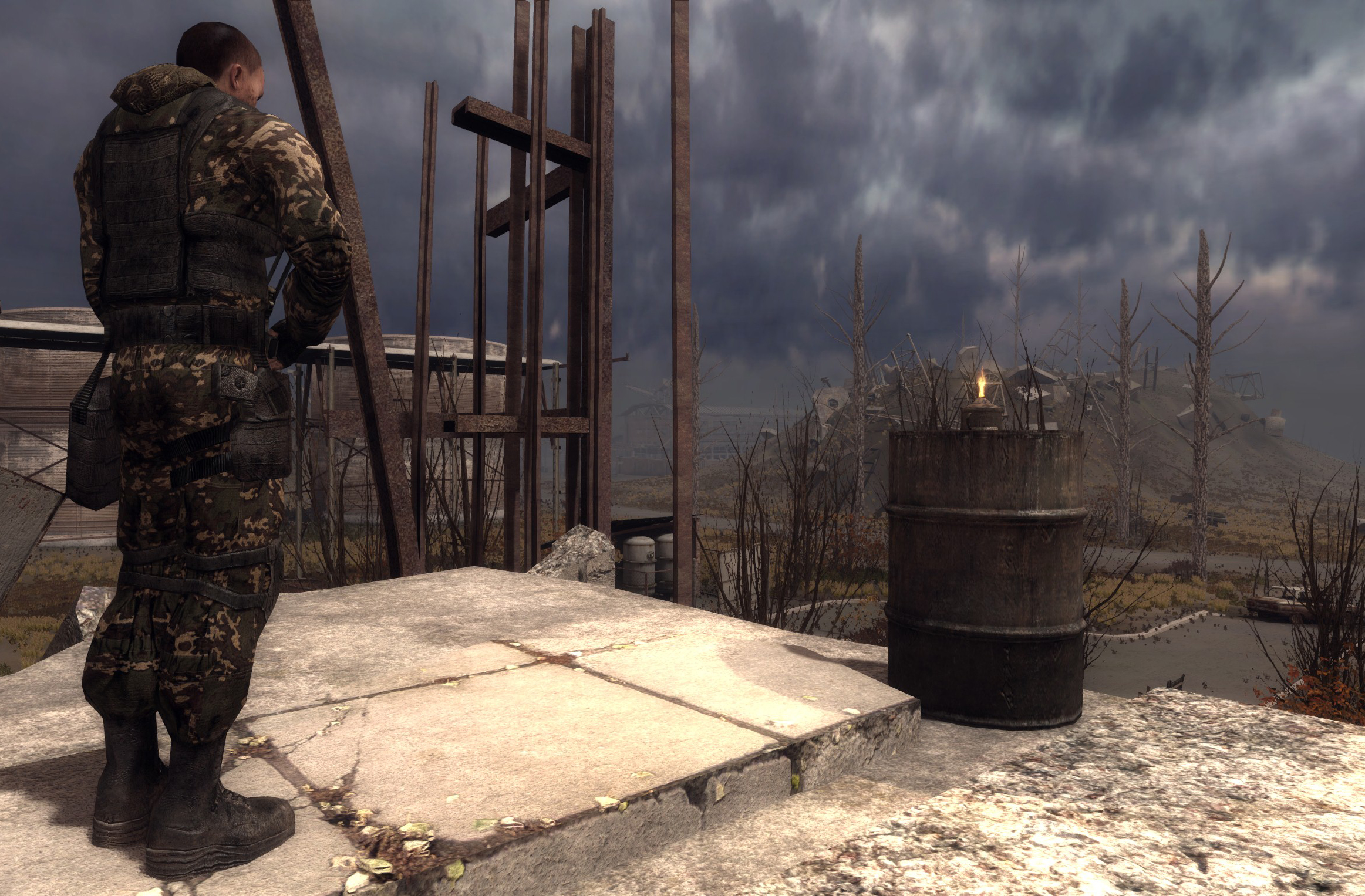 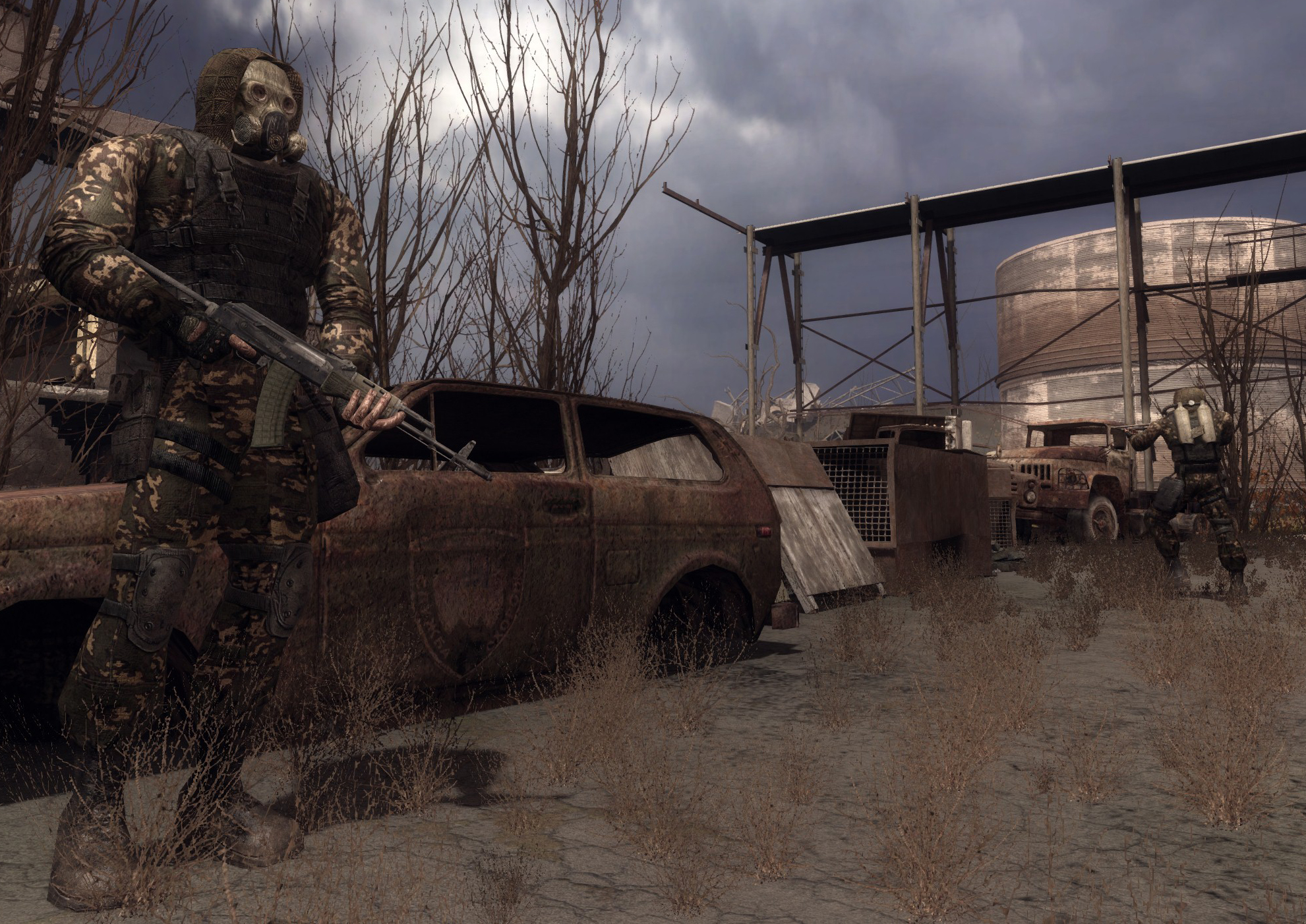 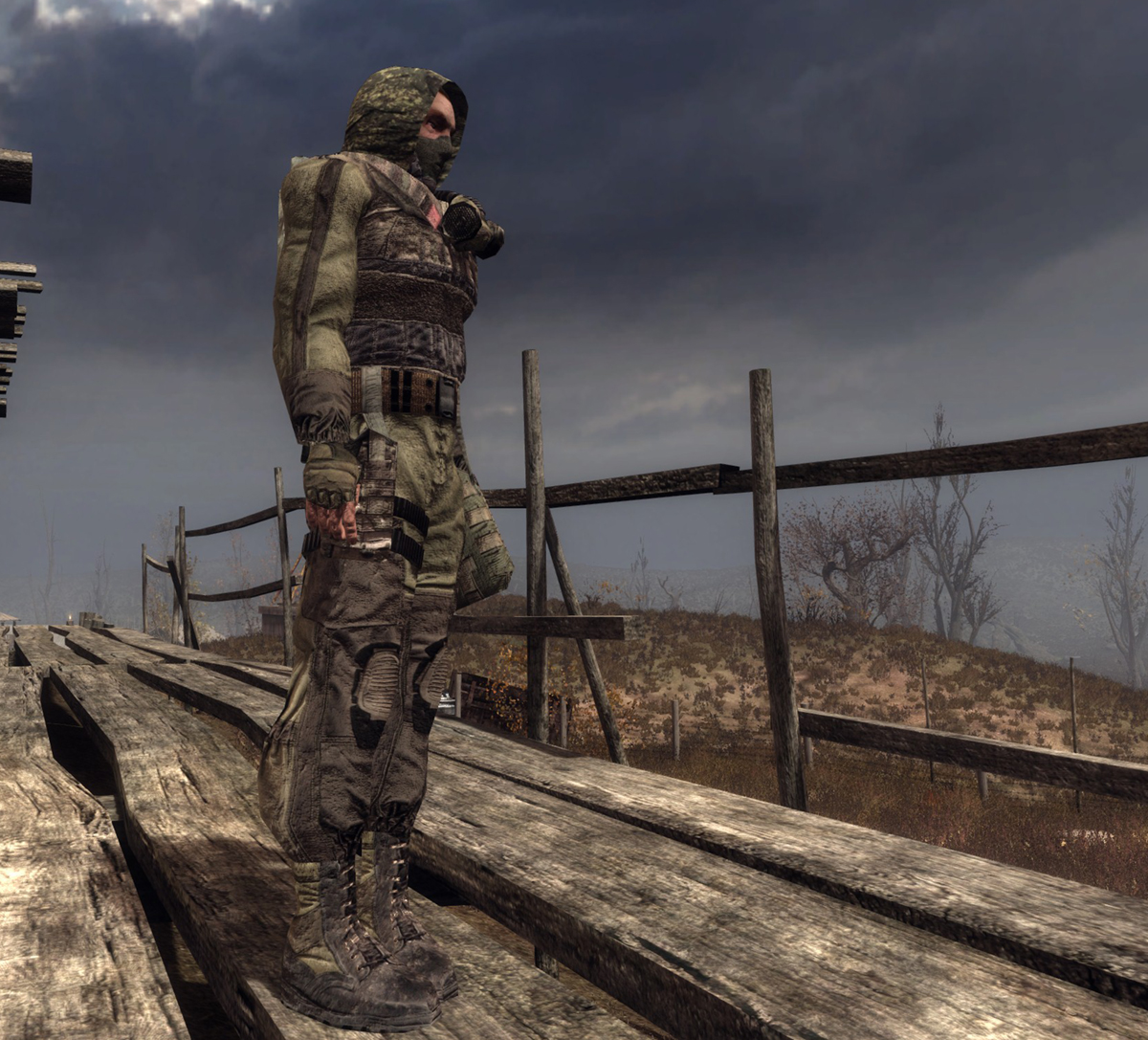 I would imagine if you wouldn't be working on it for some time that it's better to put something out there rather than leaving it in a vault. Plus people always want to play something new!

I'm good for a beta testing :) I don't mind getting "spoiled", cheers and the looks really awesome and gross, finally someone is taking care of mutants after years!

I wouldn't mind testing as well :)

If the mod is completed story-wise and playable from start to finish with the only problem being bugs I'd say don't release it. Most people will play it despite the bugs and other problems and then move on. Take your time, squish the bugs, add any content you wanted but couldn't and then release a definitive version. Stalker fans are used to waiting.

If the mod was half finished and required a couple of years to complete, I'd say release it so people could get an idea of what the mod is about and report bugs at the same time, it could acted like a demo, but, as it stands the mod is basically finished minus the bugs you mention. If you release it as is most people will play and won't stick around for neither bug reports or for an another, more polished version.

As for a Roadside Picnic style mod, it would be much smarter to finish what you already started first, instead of trying to balance developing two mods at once.

Take your time my man. as the comment above stated, it would be wise for you to finish the debugging before releasing anything or even starting another project before finishing the one at hand. I know what's like to work on two things simultaneously it would only make it more frustrating and you'd probably lose interest in working on it any longer. still I am hopeful we'll see a full release of this mod even if not now but definitely in the future.

Looks amazing, those fleshes are so on point and I like the change you made to them.

Uh... you're asking stalkers if they're willing to play a mod for their favorite game more than once?

The answer is an astounding yes. I know a lot of us would be willing to help fix bugs and such. I mean, that's how mods like ZRP and SRP work.

Sorry, it's in french.