The continuation of the last GIN structure revamp update trend so the mod doesn't seem dead in the general public's eyes.
>be me
>writing an update
>accidentally clicked close on the wrong tab
>no warning or confirmation dialog
>everything I wrote is gone
>have to rewrite everything
>be me 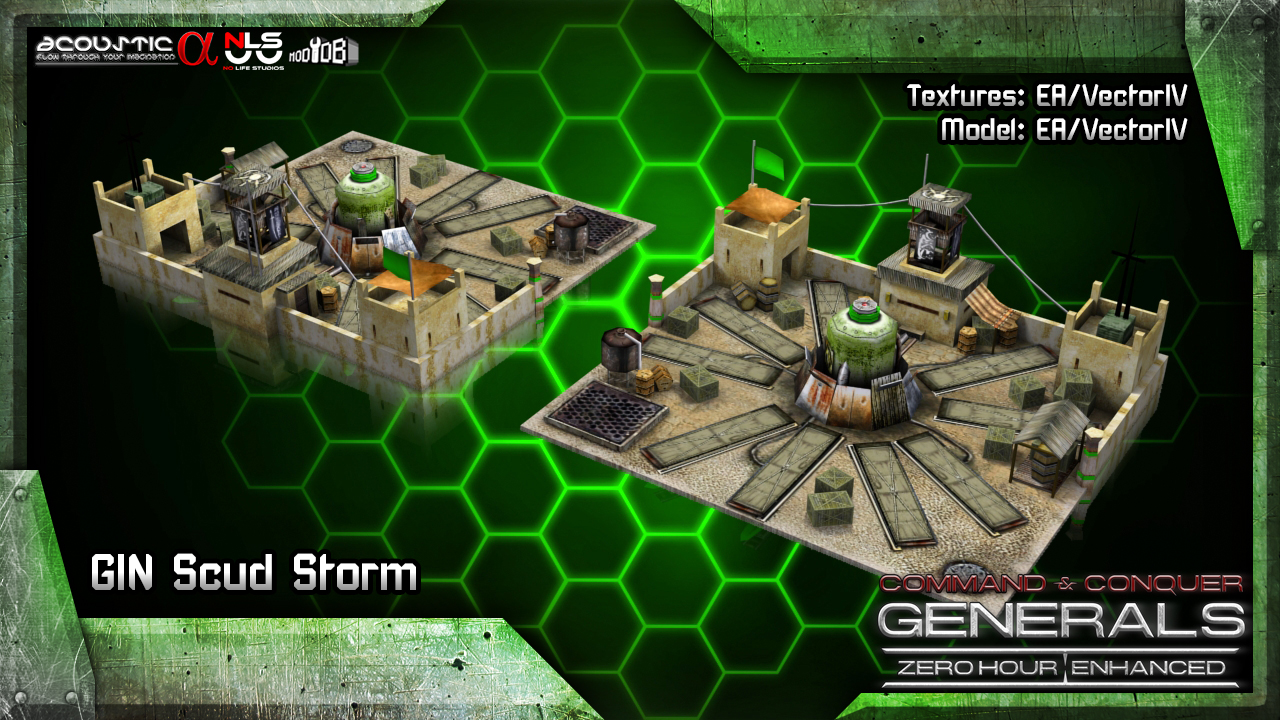 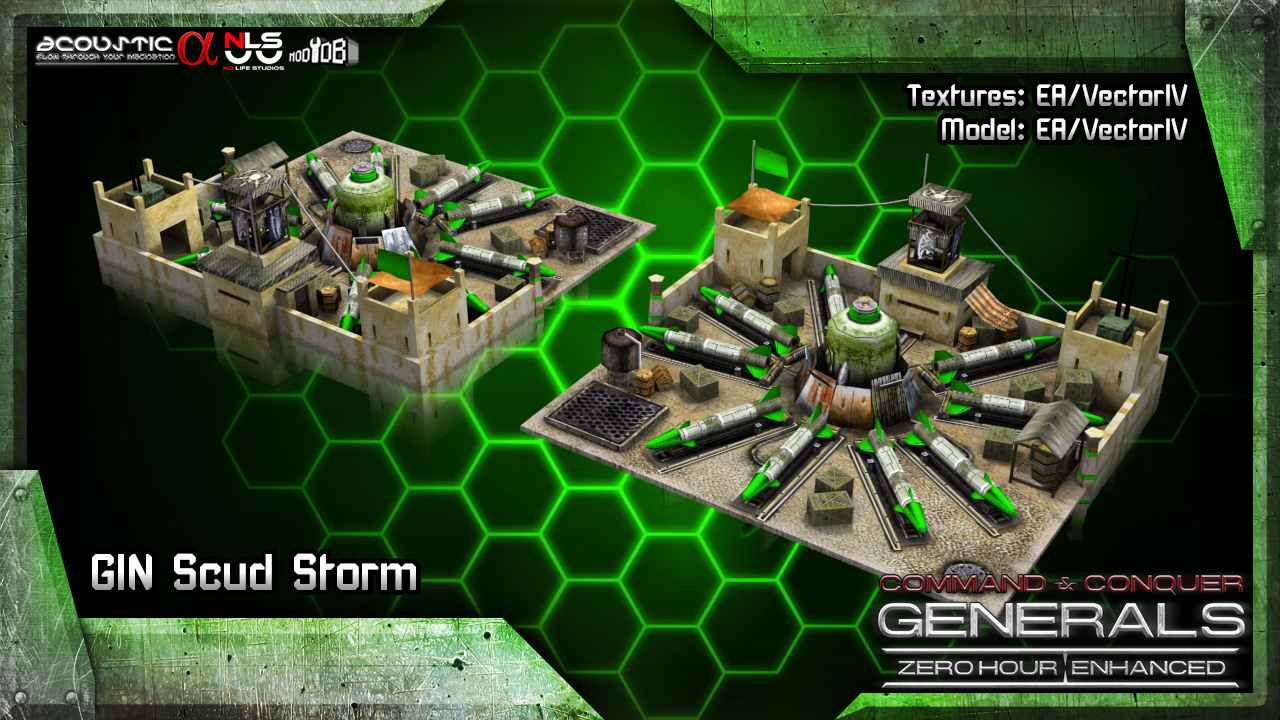 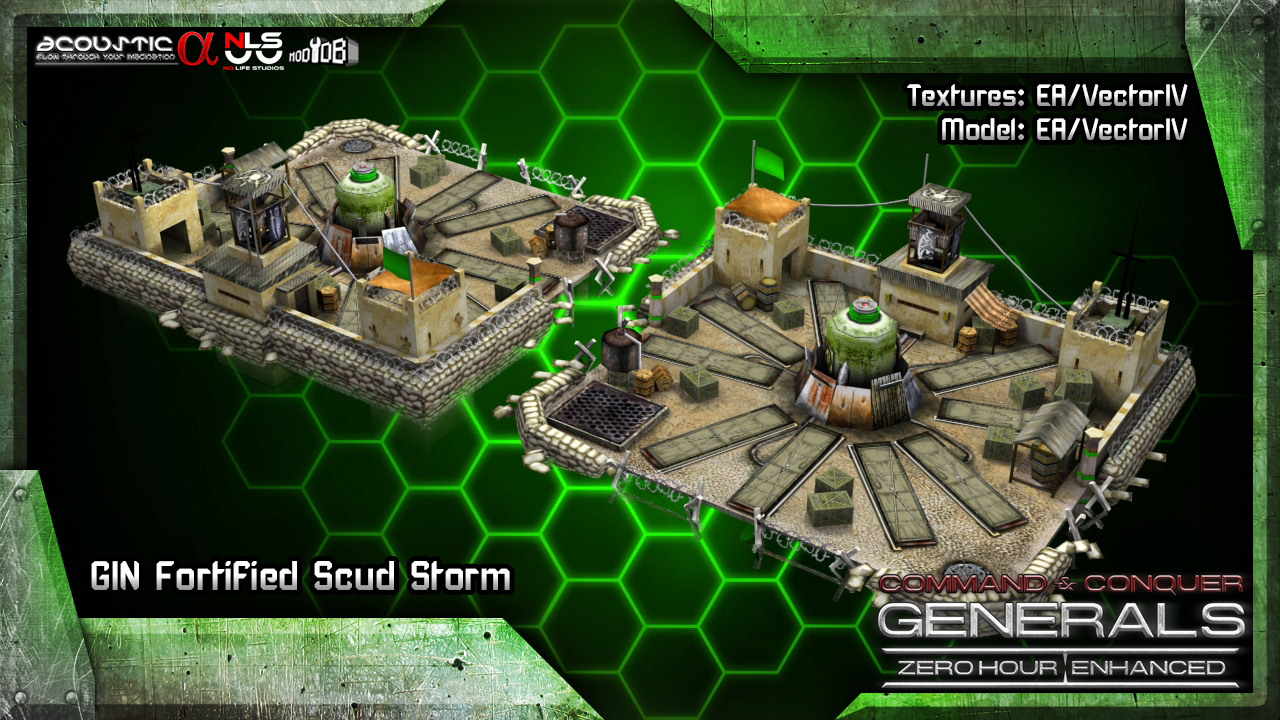 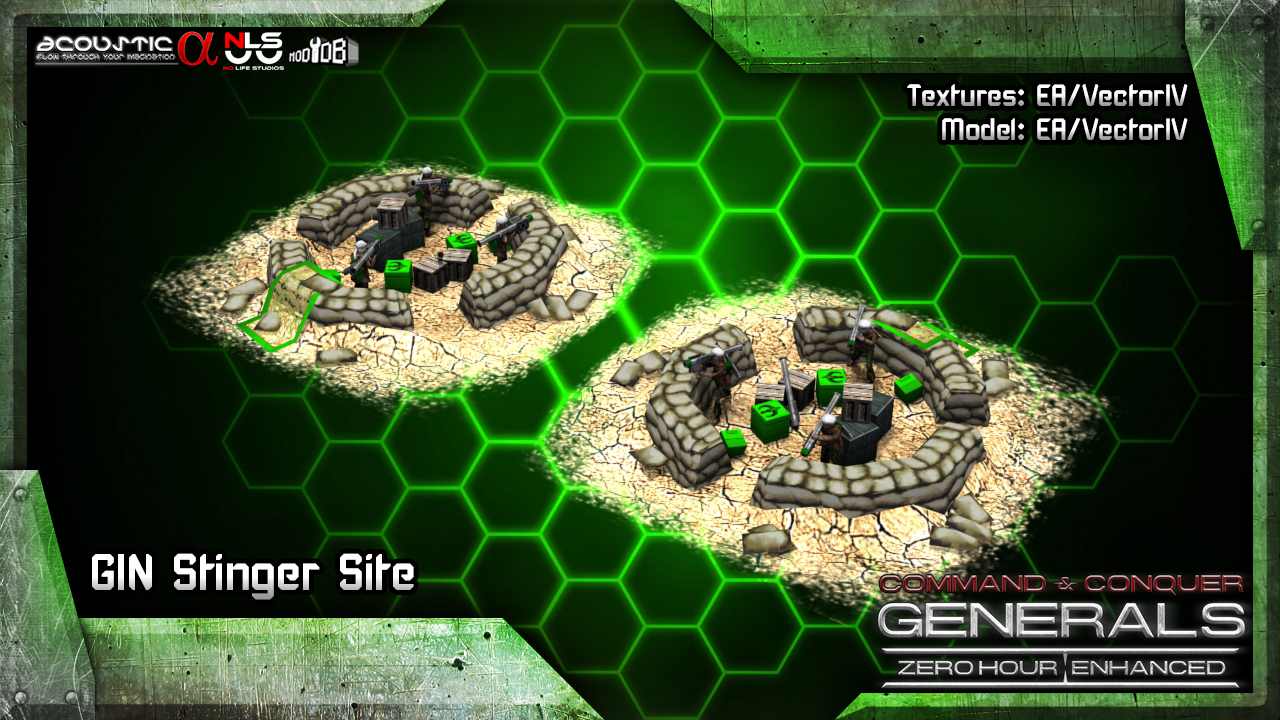 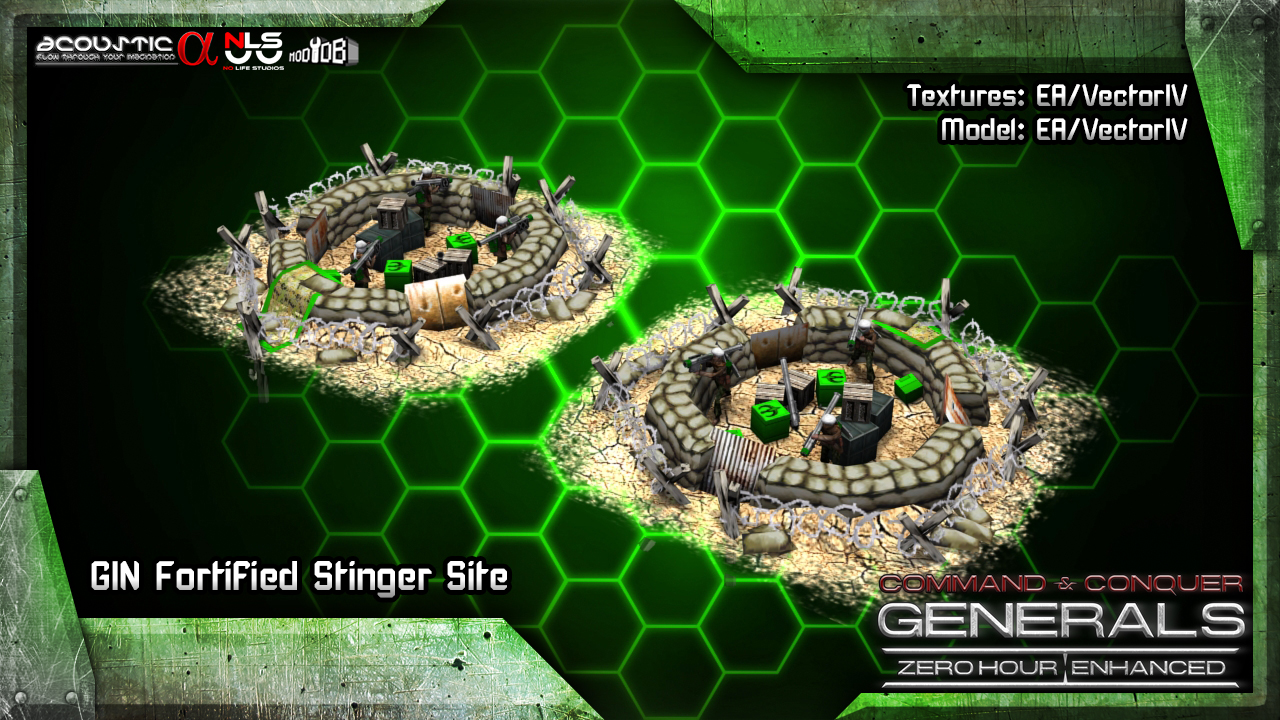 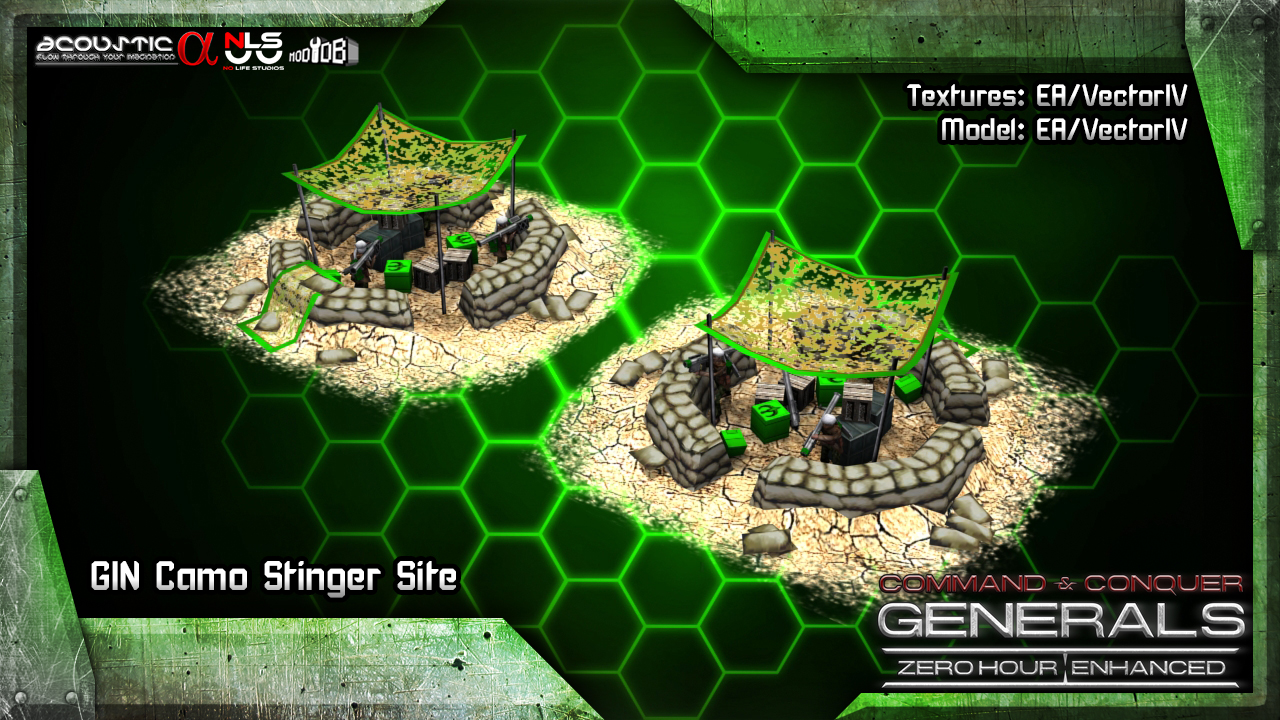 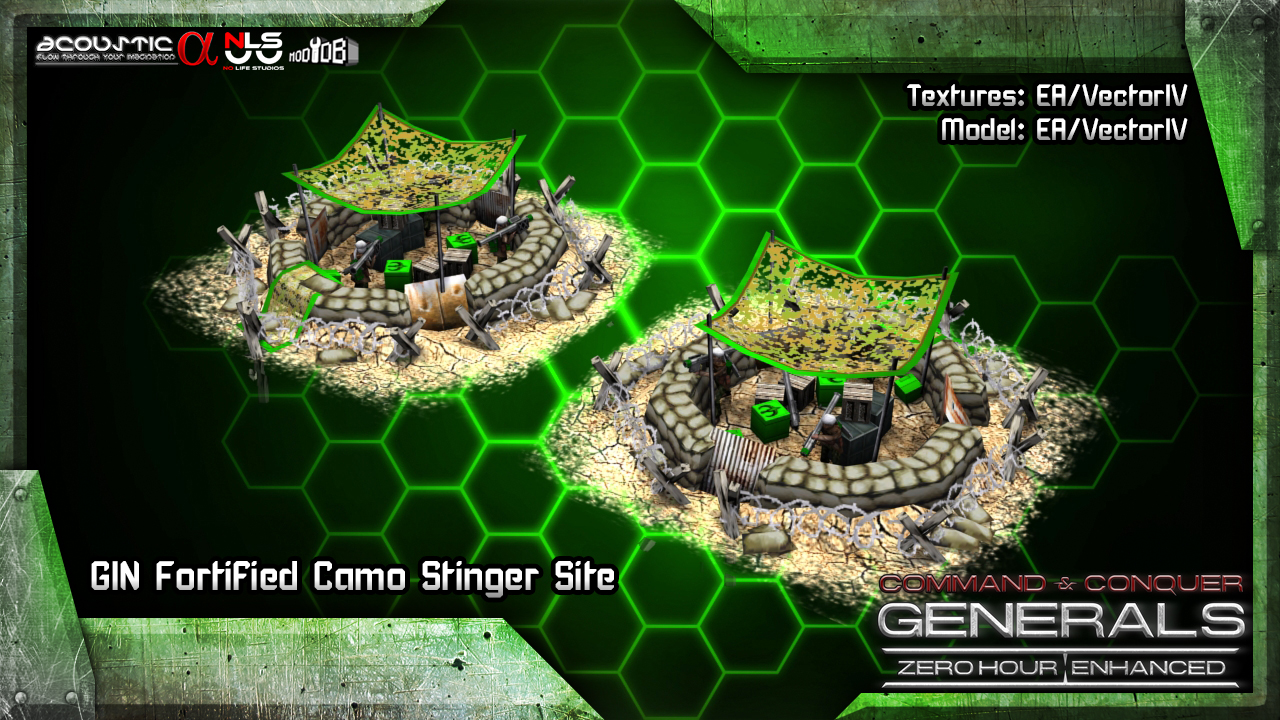 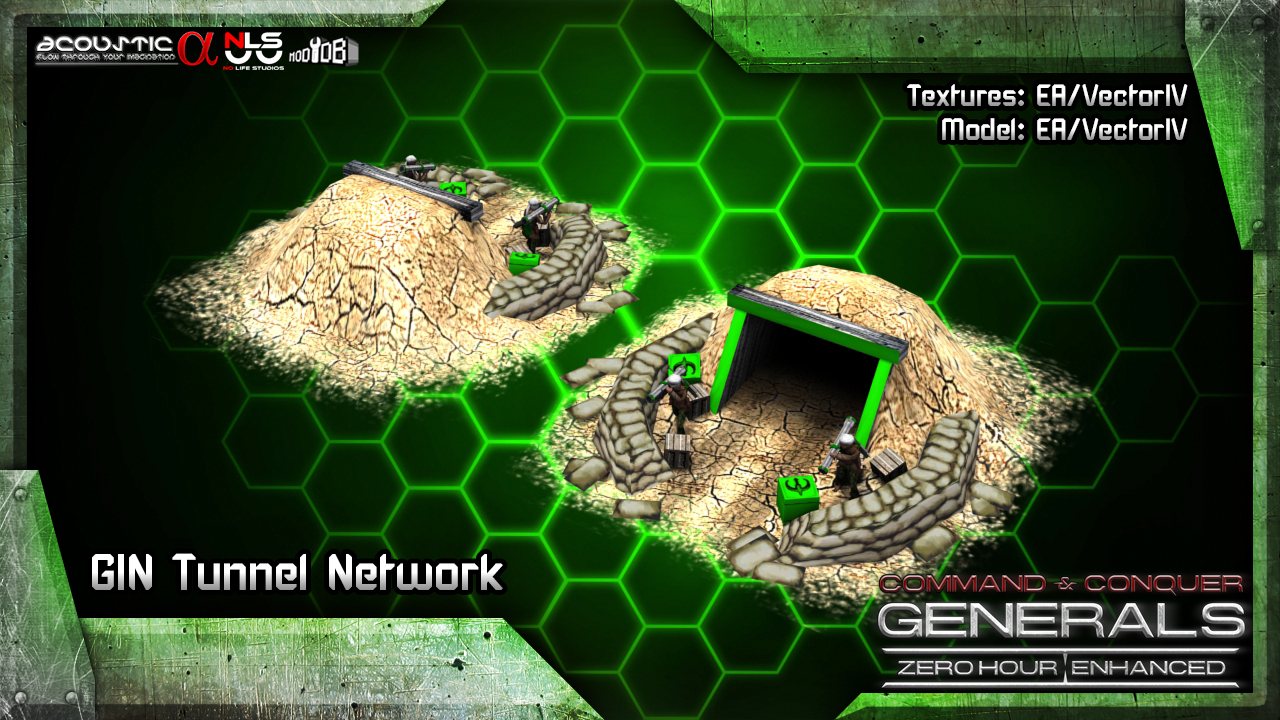 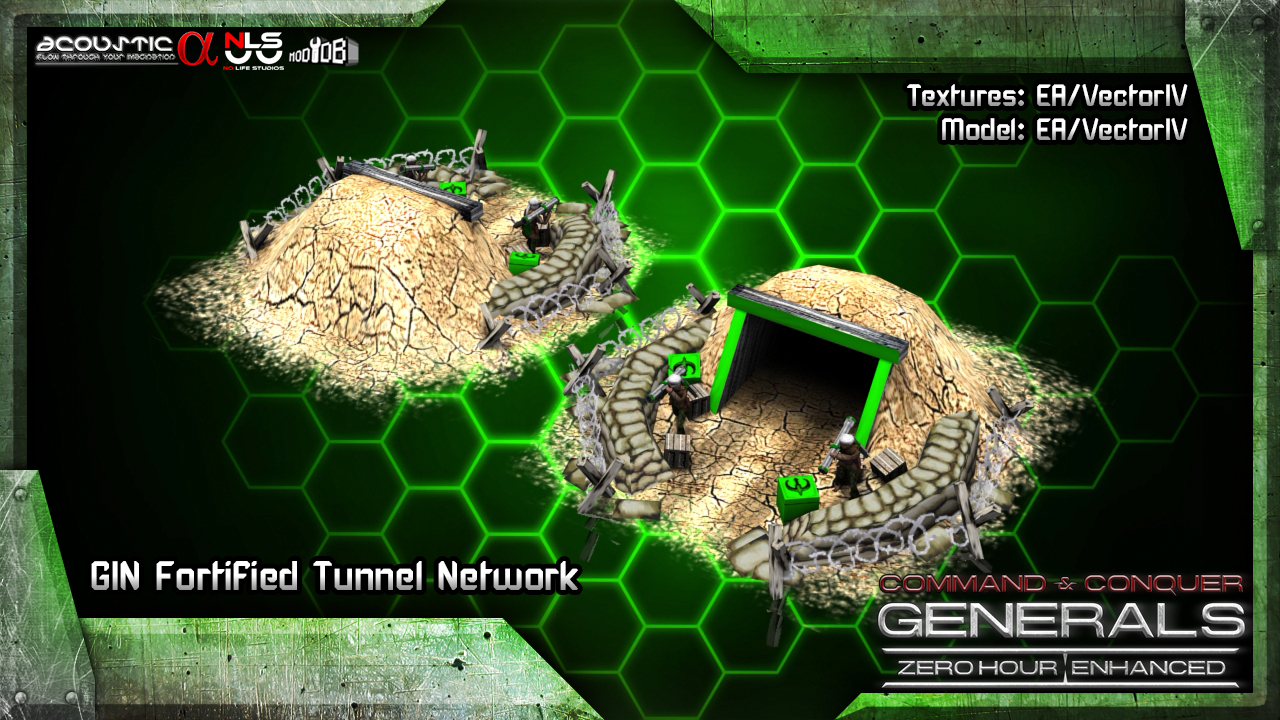 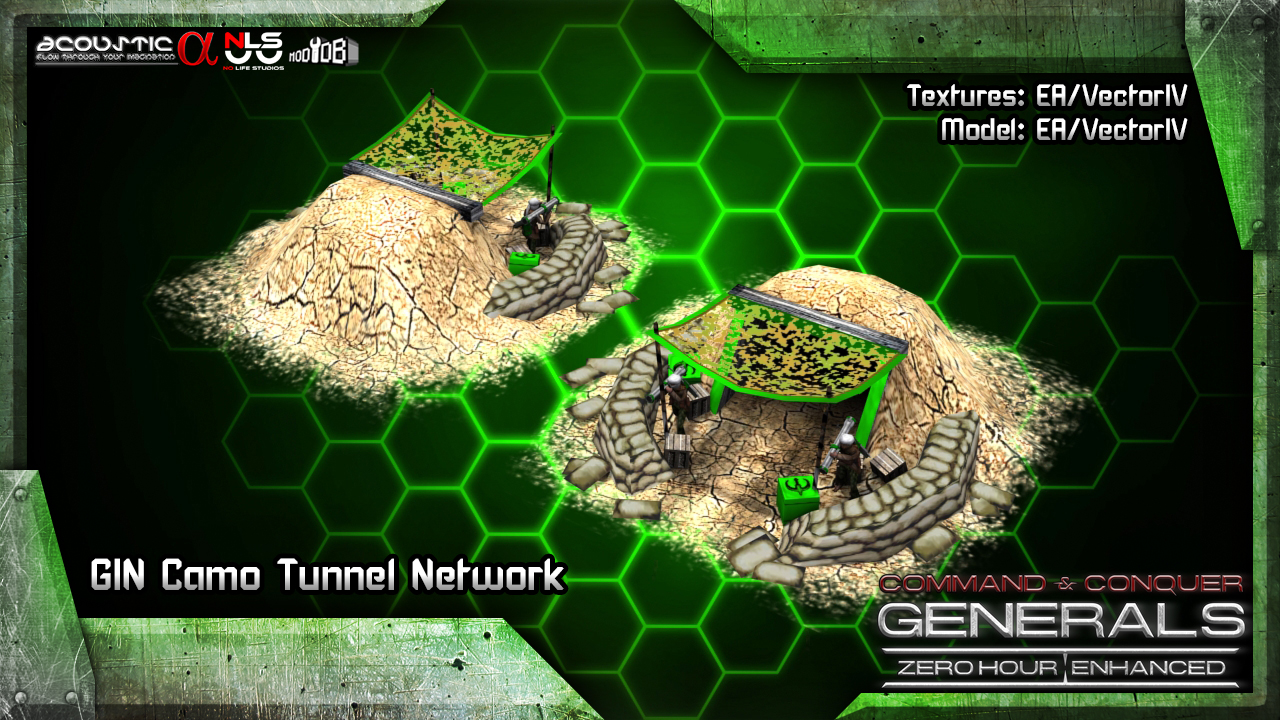 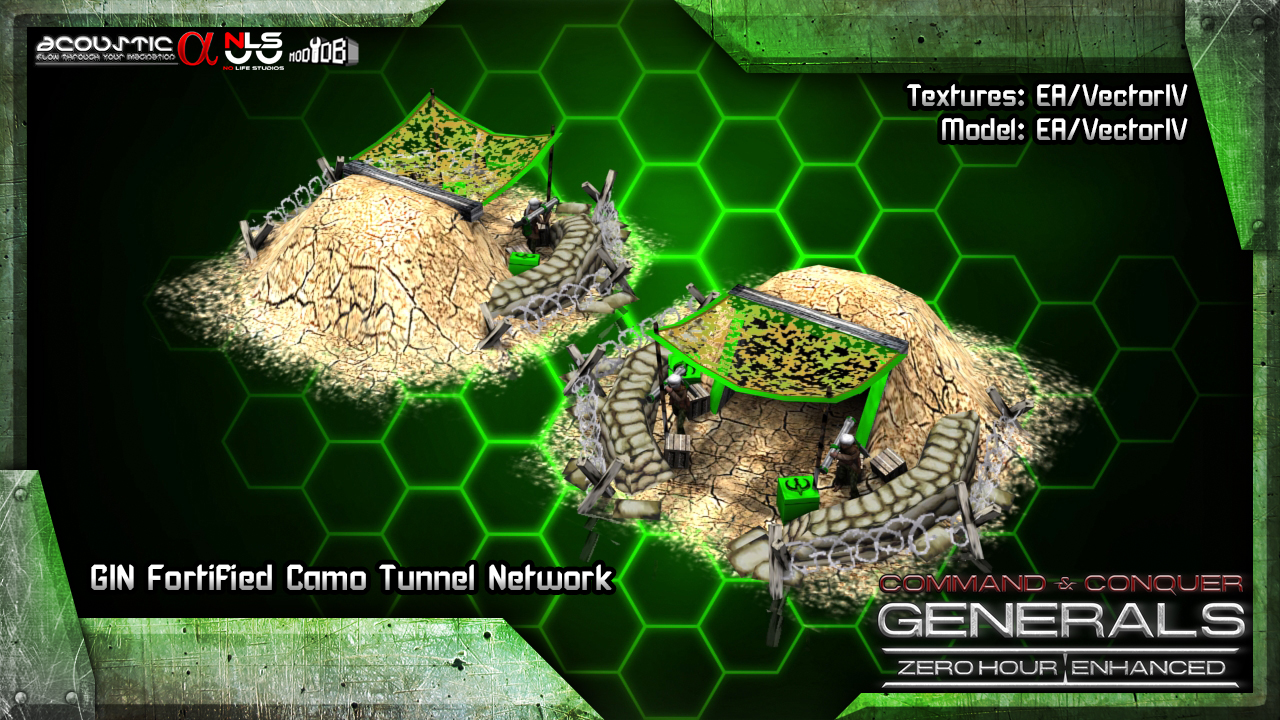 Also, shout out to Kris(CCU) and N5(NPM) for helping me with the layout, suggestions and special w3d material setting. Check out their mods below:
CCU: Moddb.com
NPM: Moddb.com

waiting for the next release)

im glad the mod is alive :)

Amazing work! Keep it up!

When will the updated mod released? :D I only see versions from 2015 in this site.

Waiting for the release! With yearning eyes◉‿◉

I love the mechanics of this mod. Tanks get destroyed with less hits and artillery tech platforms have long ranges. Very good and realistic mod mechanics. Cant wait for the next release :D