In this post, I decided to think about plans for the development of mods and other things. And in the last post, I too hurried events in terms of mod. But first, to introduce the idea of GlobalTech.

Well, about your comment, I got it! Compare I did not want to with other mods and JeremiahLoh! I'll try and put a mark where I could take of the authors, or who made it, okay?
And I will explain supporters of Yuri and Eplis than they are different to each other. The first is that Yuri has a psycho and his plans were spread psi waves around the globe. A Eplis just the opposite party who disliked control plans in the world. And they decided to create another way without the use of psycho tehnologii, but I will write about this in the next post!

In this post, I'll write about from a separate faction which will act as GlobalTech! 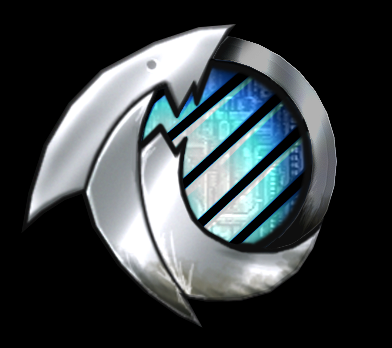 GlobalTech - a corporation that is the most advanced in technological technology for more than 100 years in advance, and they have plenty of resources for the creation of different projects. But through the war, they decided to create a weapon in order to sell the country, which is fighting to save themselves and profits for the creation of many new projects. But in danger, they hired people to protect their guns and projects. Usually, the corporation does not interfere with the war, but if their case, something is concerned, then they become more formidable than someone or something when seen!

I would like to add, like all the other factions, but then changed his mind and decided to make them as neutral. Buildings can be captured by a simple engineer, but his defensive system? While that work, and about the troops, they will attack, if they are, someone will approach or attack. 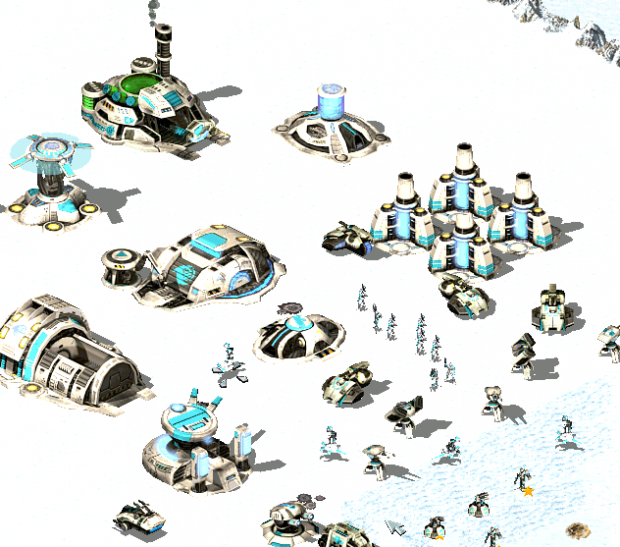 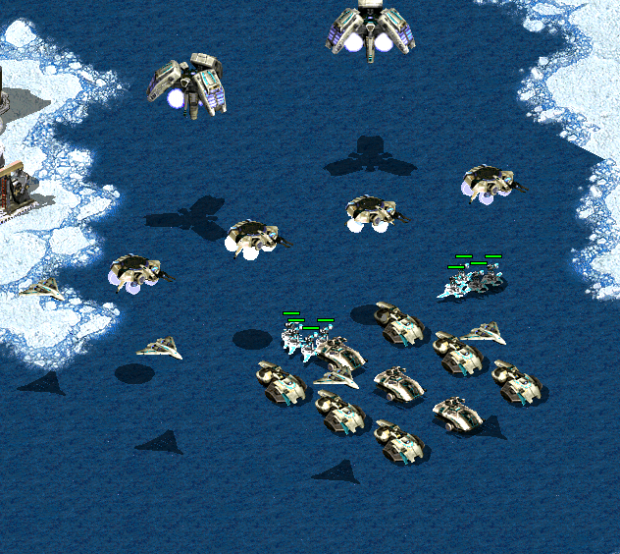 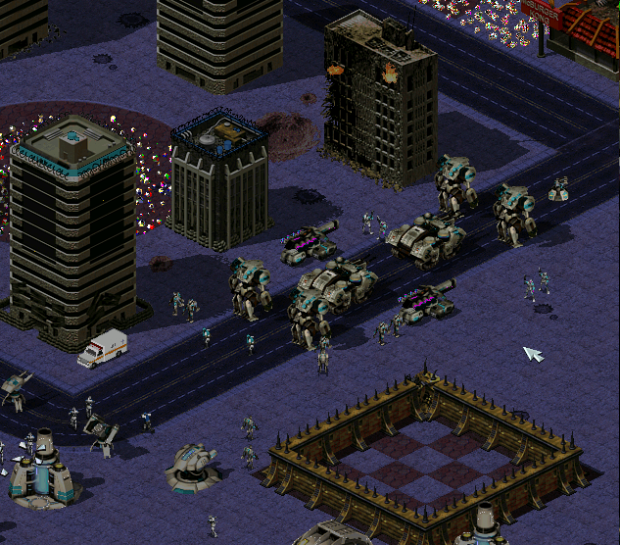 Play them does not work, but better! And so, thanks to the author that Noly_Terra, for his work with the mod!
Well, all I said, but then see you next time!

About the history of the creation of the corporation GlobalTech, post later.

very lame. Even the name is copied from another mod. Assets are from ROS mod
Moddb.com

And hard to understand the broken English.

Wait a minute... I don't know too many people who call the Yuri faction "Eplis". Just a thought. Also, I really like some of your work (the RA3 conversions were super-handy and inspiring)
But yes, I think you know what I'm meaning by the "Eplis" situation *cough* a certain pair of Egyptians *cough*