Unreal HD Has been Released!

After weeks of beta testing, UnrealHD has been released! This is a mutator for both Unreal 227 and Unreal Tournament '99 that will replace all those old, pixelated Unreal/RTNP skins with extremely detailed high-res counterparts. This is especially geared toward those people who enjoy playing Unreal Single Player and want a higher quality experience. Those old 256x256 skins have been replaced with skins as large as 4096x4096.

Here is a quick overview of features:

Youtube Video (Note: Even the 1080p quality does not do these skins justice!)

This project took about 9 months from start to finish, with each skin taking an average of 4-7 hours to complete. Some of the larger skins like the Titan took weeks to complete. About 175 skins have been replaced in total. Each skin has been given special attention; nothing was rushed. The goal of this project was to maintain the faithful look of the old skins, while detailing every aspect of them. There have been no cheesy filters or sharpening techniques used. Everything has been manually reworked, airbrushed, and detailed. Sharper edges were created using layers, as well as better looking shadows, embossment, and more. 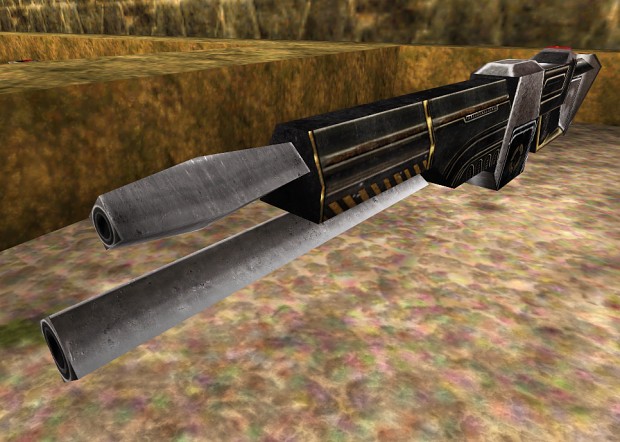 The following skins are replaced for Unreal and RTNP: 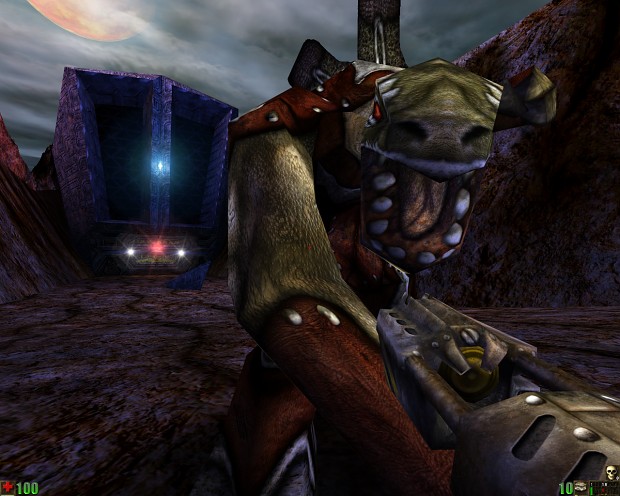 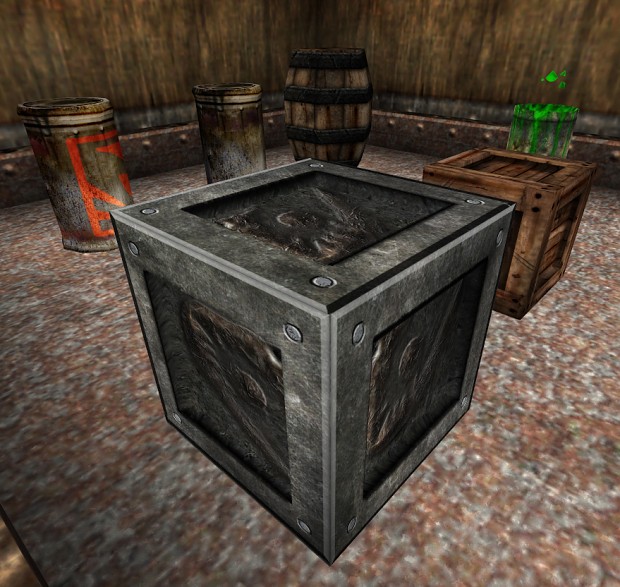 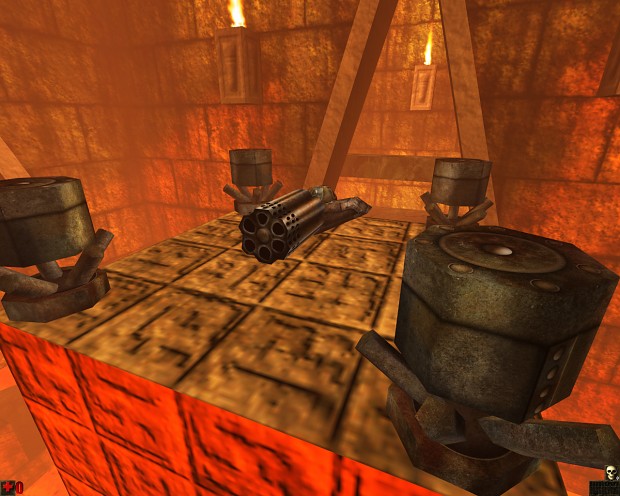 None of the beta testers had any performance issues, and I imagine your system could be much worse than the one listed above and still perform just fine.

This project was conceived by, managed by, and mostly done by me (Lightning Hunter), and a majority of the skinning was done by me. However, there are a lot of other people to credit! Please read the include readme file or the description on the main page for all who contributed and helped with this project.

This looks awesome. Really nice to see someone release something like this for Unreal because it doesn't have quite the same mod community as other titles. Thanks for your time and effort. :)

Would those work with the invasion mode of UT2004 too? doubtful but wondering...

They probably actually would work, as long as the meshes were not changed (I don't think they were). Someone would just have to import all the skins and code a mutator of some sort.

Ah, nice! I'd been wondering when this would be released. Thanks guys.

To quote myself:
"There really isn't much of a requirement. However, here are my own personal system specs"

You could probably use this mod with just 2GB of RAM. I was just giving my own system specs so people have something to compare it to.

Hehehe. I only have 16GB because Photoshop demands a lot of memory - especially when I am working with a 4096x4096 skin file that contains 100+ HD layers. I have seen Photoshop use 14GB+ of memory on my computer several times.

Maybe I should just remove the system requirements to avoid any confusion, since people seem to miss the important bit of information about how "there really isn't much of a requirement".

Some one try this mod with the UT 99 that there is on Steam ?

can you enable it in the campaign single player mode for UT?

Do you mean the actual tournament with bots that comes with UT99? If so, then no. Well, it might be possible to activate the mutator somehow, but there is no point - since none of the UT99-specific skins are replaced. This mod only contains Unreal '98 replacement skins. These skins work in UT99, but only with the oldskool mod while playing the original campaign, RTNP, or custom SP maps.

In short, UT99-specific content is not in this pack, although the Unreal '98 content can be used in the UT99 engine - which is why this mod is still applicable for UT players.

Well how do I install this mod? I have Unreal 227h. I follow the instructions up to the step 5 but I have no mutator window anywhere and executing Unreal: HD Skins in console does nothing.