Evil twins, giant squids, and multiplayer menus! It's October, and we've got progress to show!

It’s October! That month where the Spirit Halloweens finally finish their years long gestation and pulsate into proper and temporary storefronts. But you know what’s REALLY scary?
Prions?

Yeah I suppose they’re pretty terrifying. But I meant space. Space is so terrifying, who knows what you’re going to find out in space. Like giant space squids, ancient cosmic lodestones, the ghosts of all those balloons you let drift out of the atmosphere as a child.
Luckily, we’ve made lots of progress on space, so even if it’s horrific, it’s at least a little closer to release. Check it out! And as always this is just a paraphrasing of the main article, which you can read here. And as always, check out our demo and our Discord!

The biggest news this month? The first draft of the main campaign’s script is complete! It’s 4 acts with 16 missions, full of twists, turns, and thrilling moments. 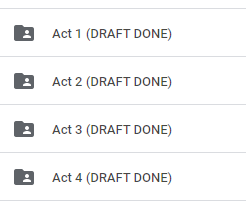 Dialogue in the draft is subject to change, but those moments and setpieces aren’t, which means I’m able to fully start building everything out. Here’s a little preview of what’s to come.

You’ll find out when the game releases just what the heck’s actually going on there.

Lots of work on quests and quest technology (fun stuff for modders) is now up and working. Scanned items can activate script code, line connectors can be dragged around and tethered by the player, and activators can warp the player wherever. All useful for a variety of situations. 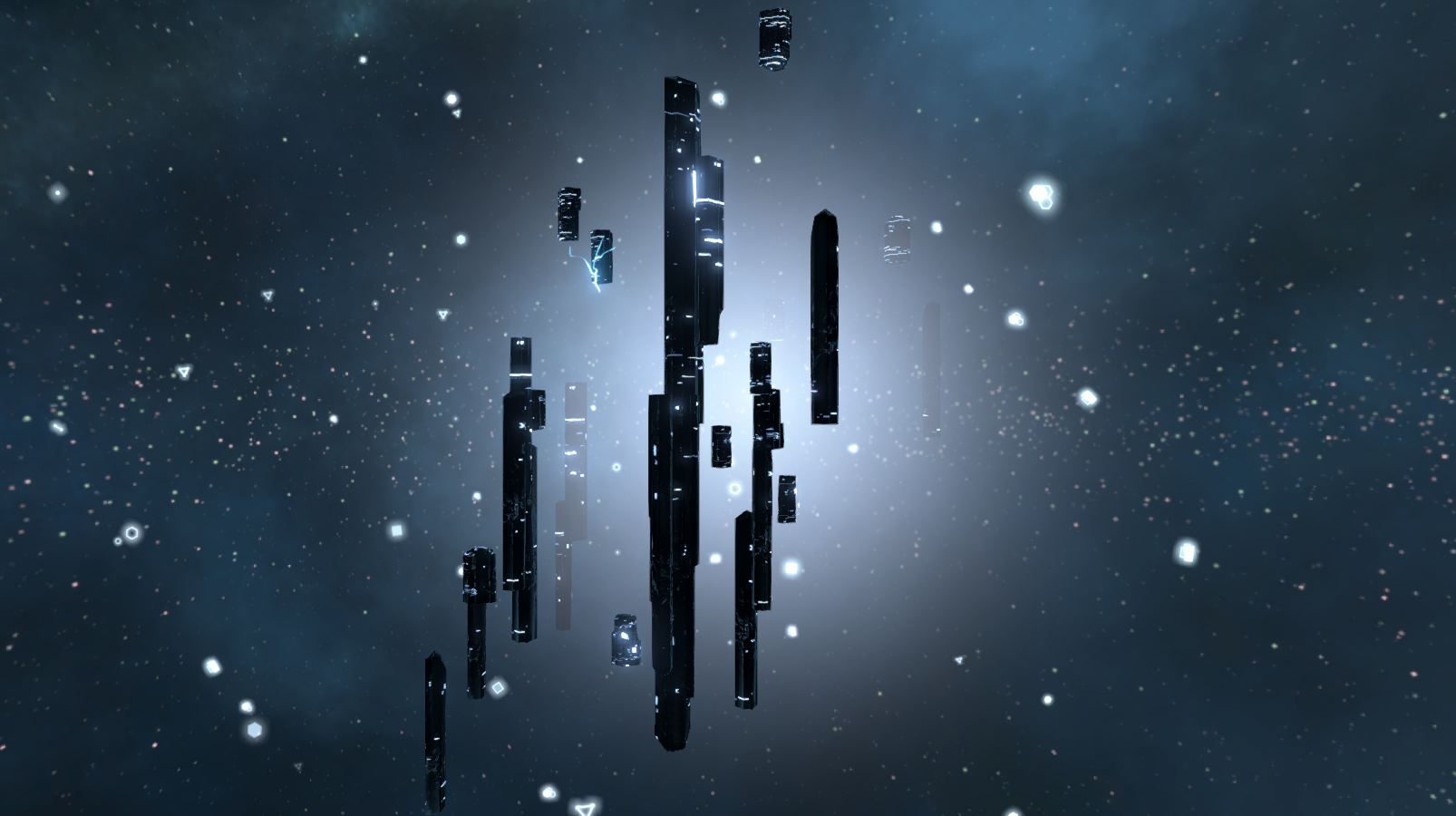 I also redid a lot of background technology to let the player be cloned as an NPC. After all, you never know when you’ll be fighting your evil twin. 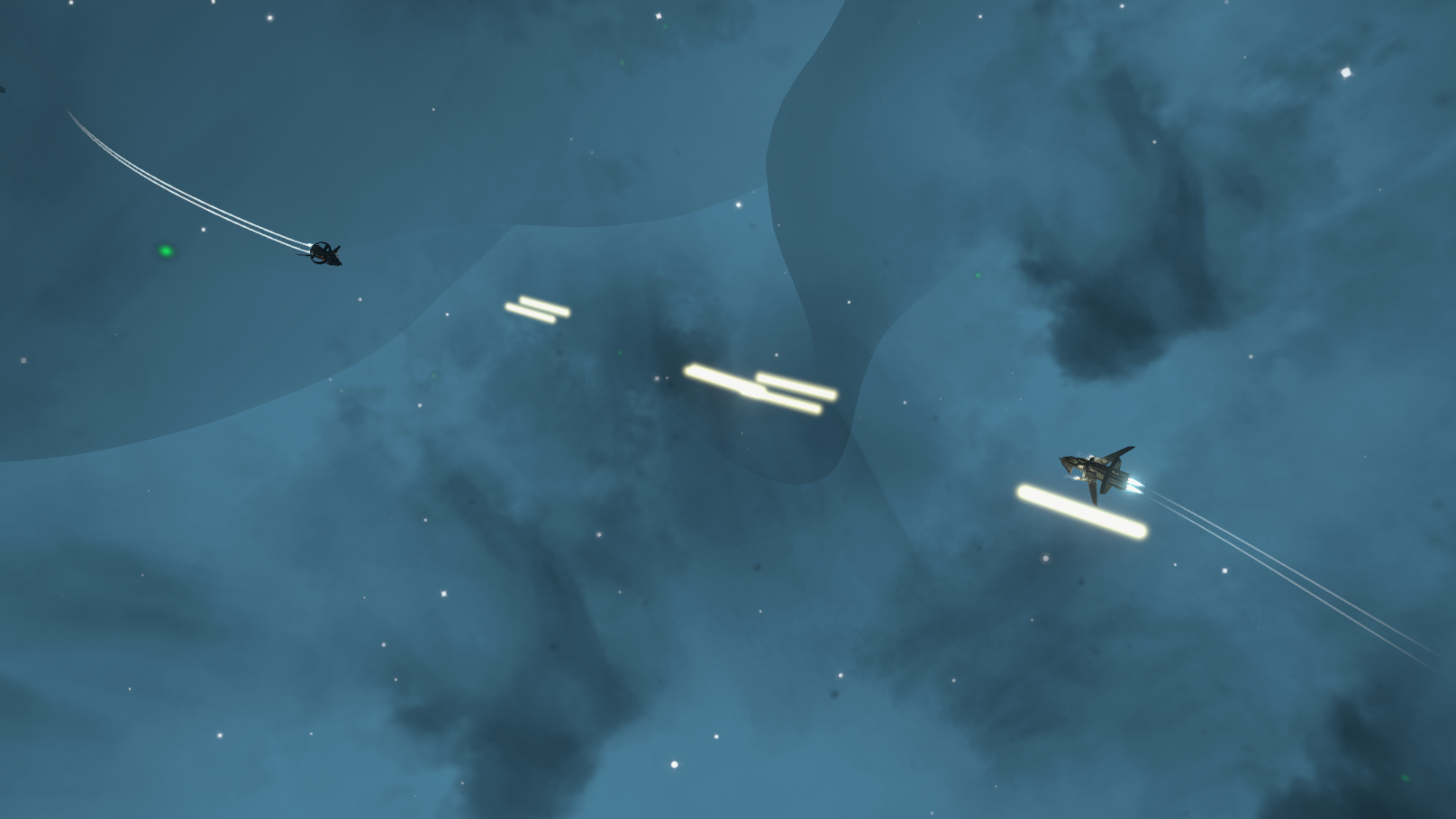 I also went back over some vignettes and optimized them a bit more. 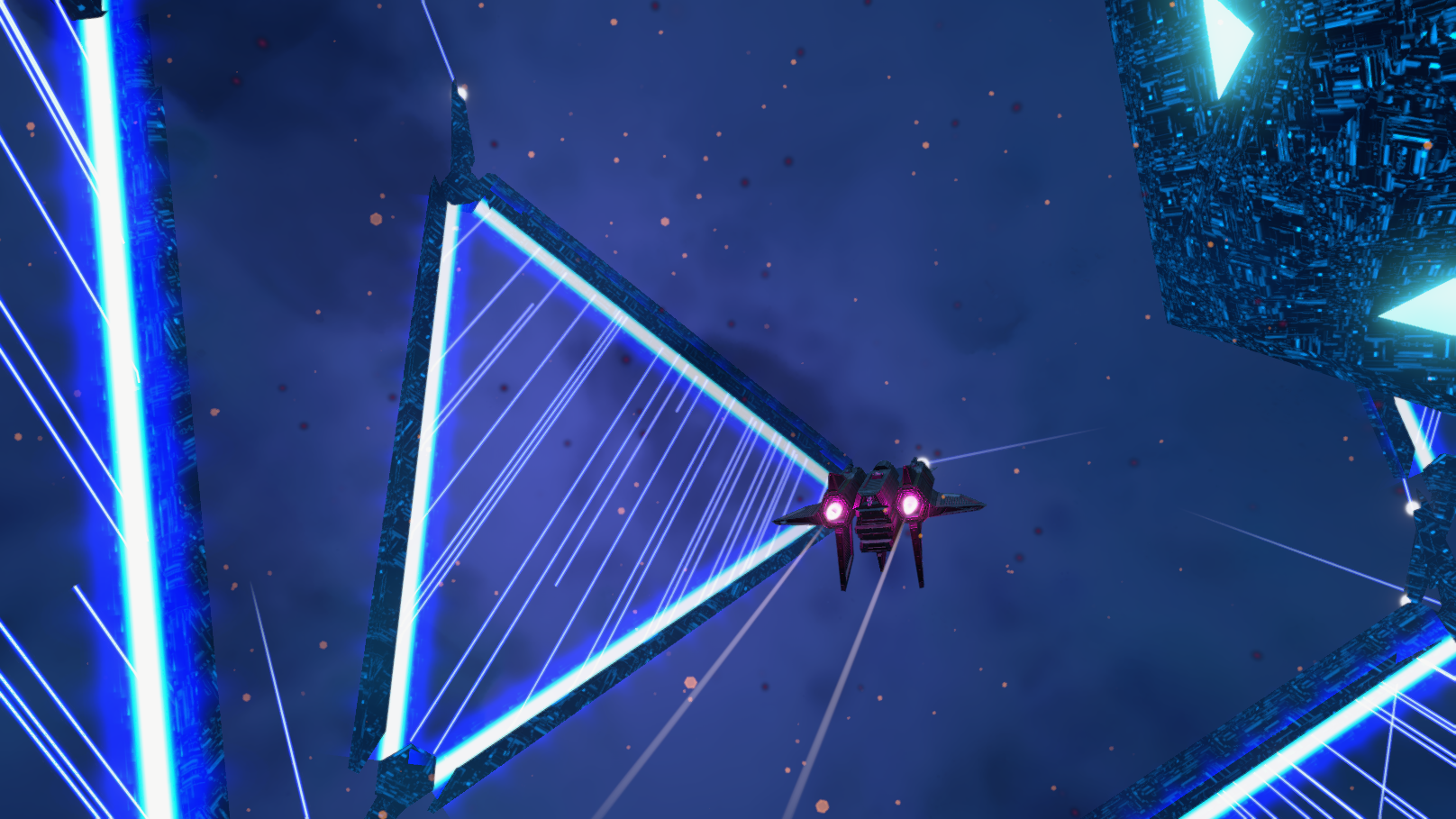 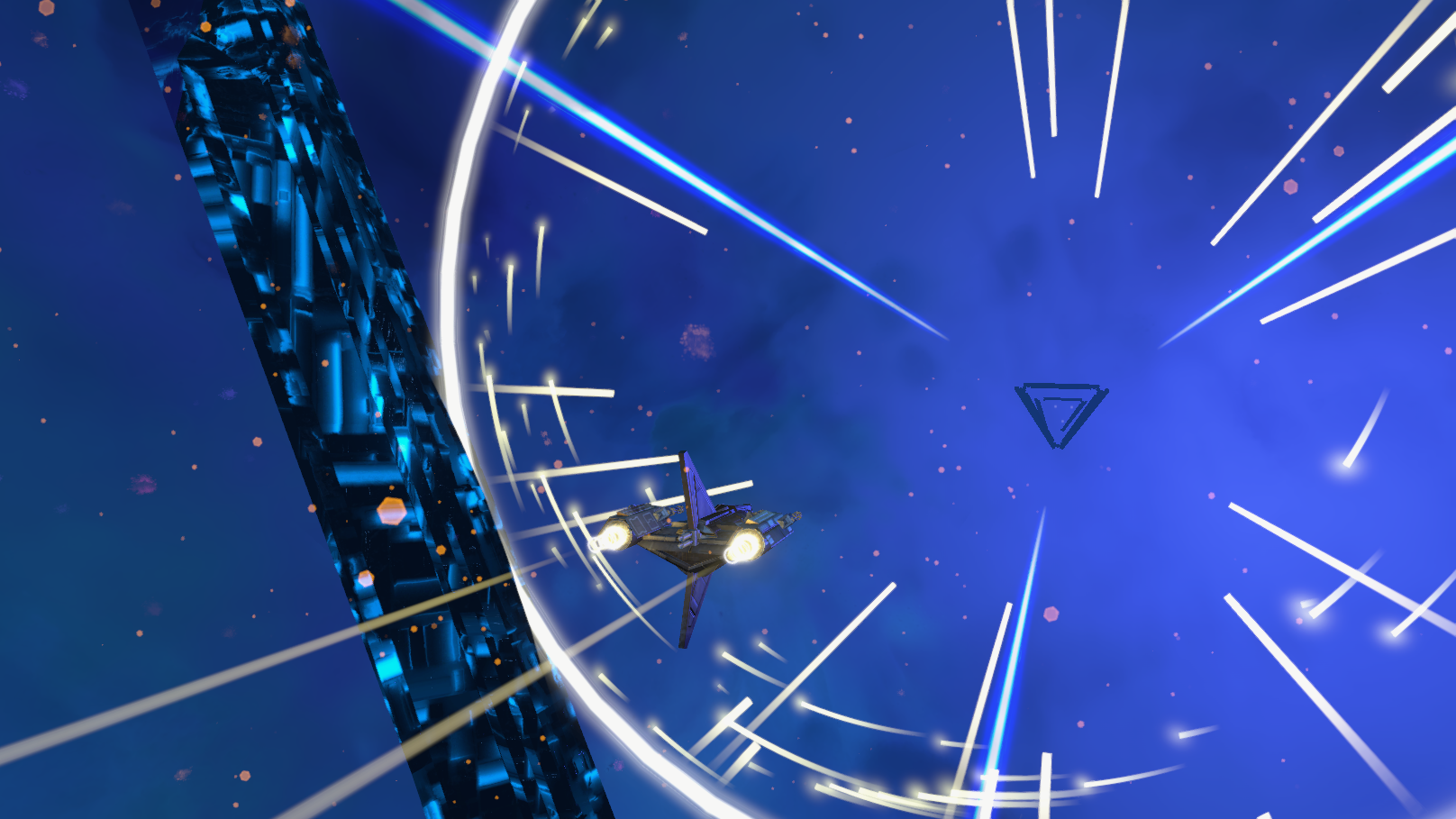 And finally, because sometimes these things can only be looted or encountered once, I expanded the game’s persistence system to be able to be used on pretty much anything. 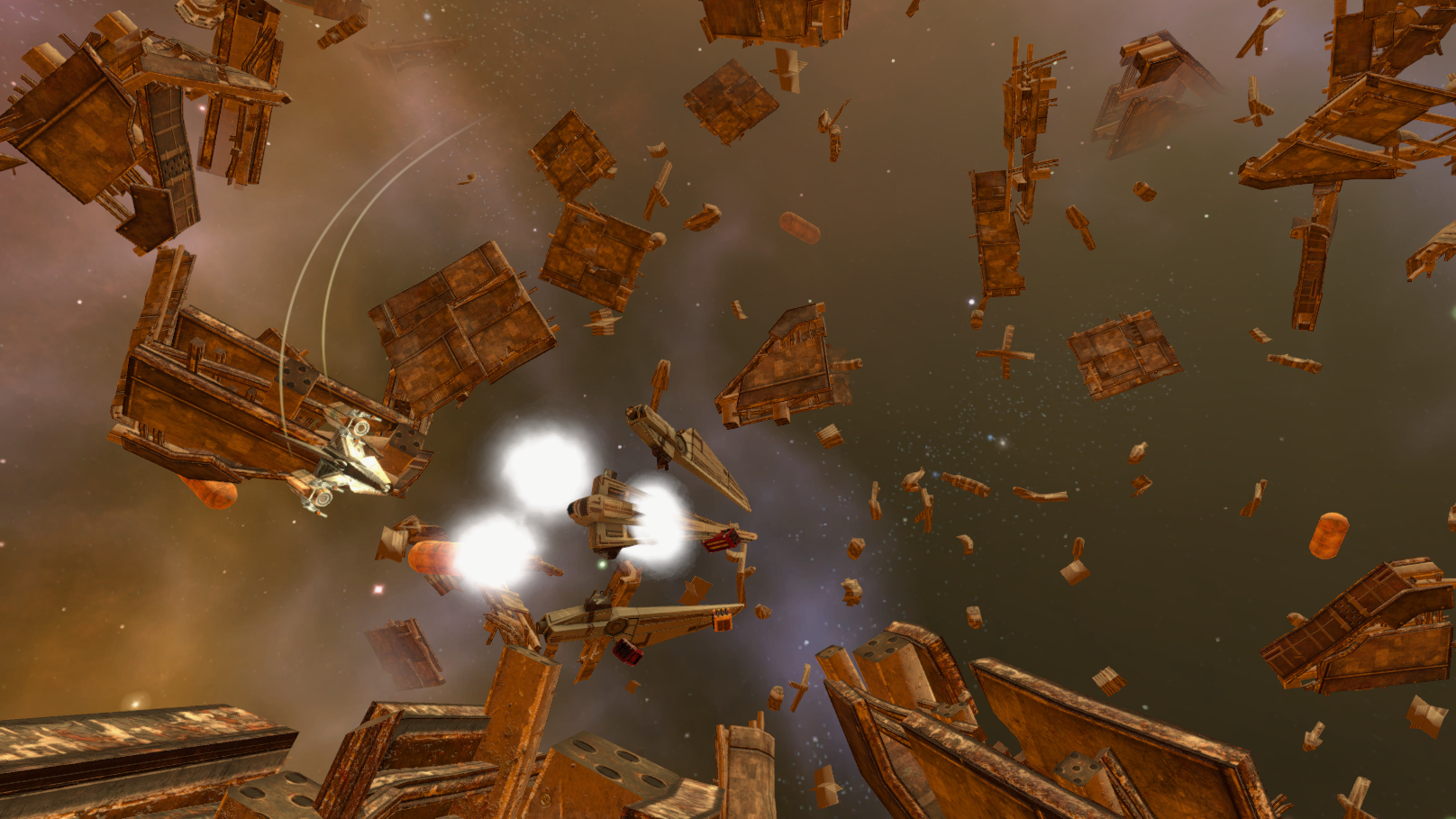 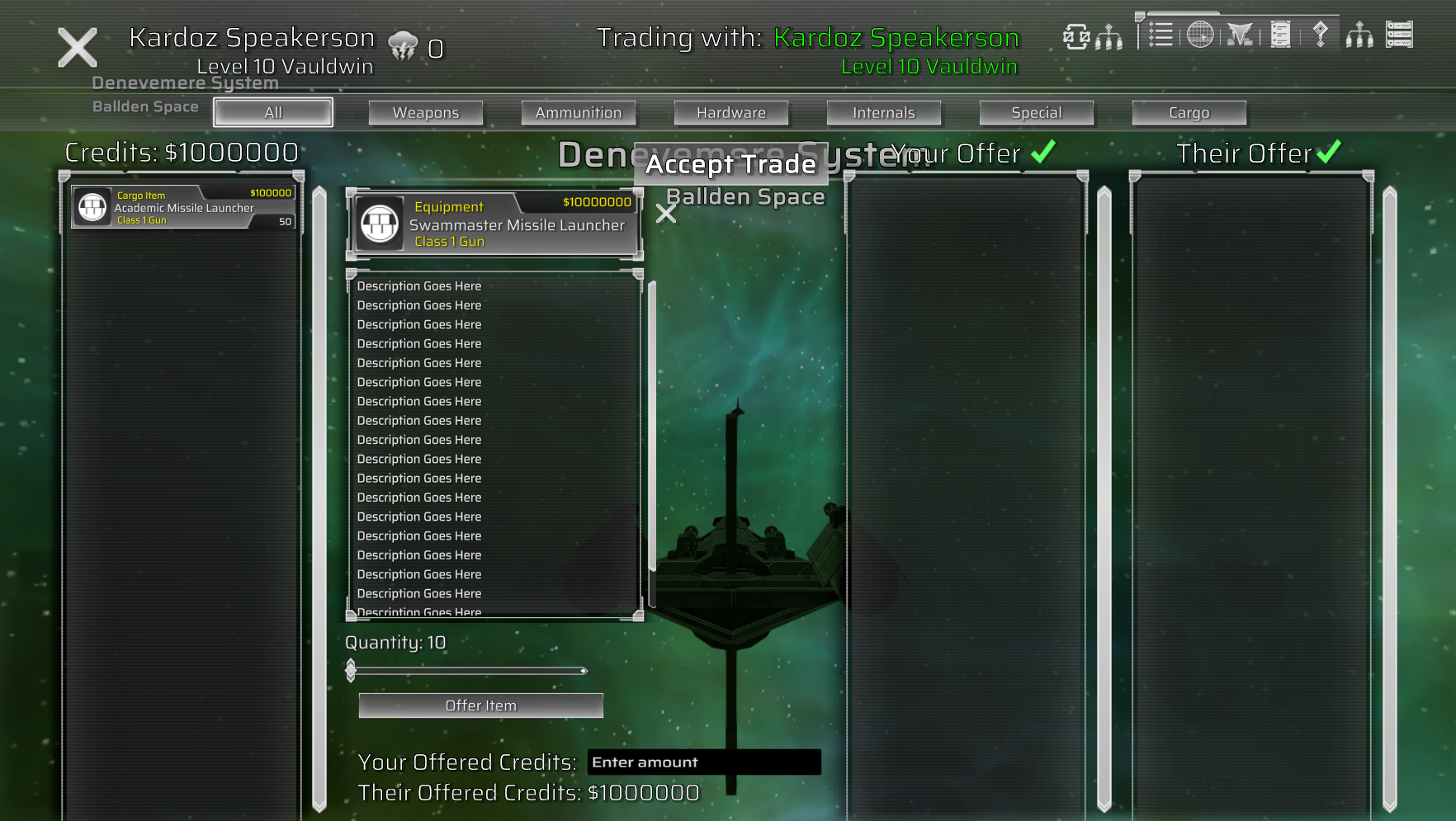 For example, you could equip vanity items, but actually buying them was another matter. I refactored a bunch of merchant and item code, allowing you to visit clothiers and outfitters and buy all sorts of things for yourself. 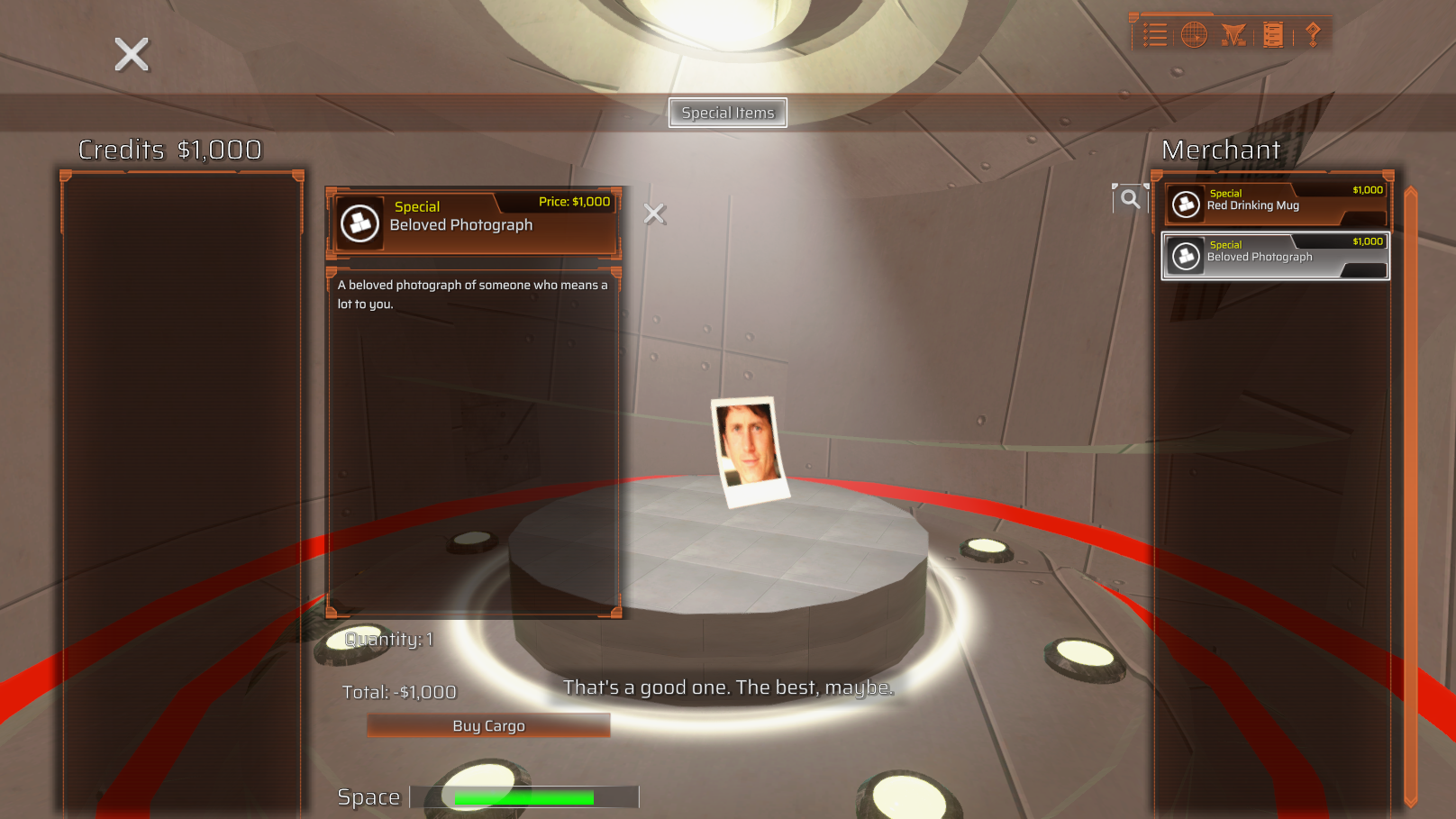 I’ve also dived back into multiplayer UIs, they’re still a work in progress on a lot of aspects now, but you can once again group, trade, whisper, and do all that multiplayer stuff you like to do with other players. I’m working on additional functionality as well, like being able to host public groups that you can join, or additional server settings. 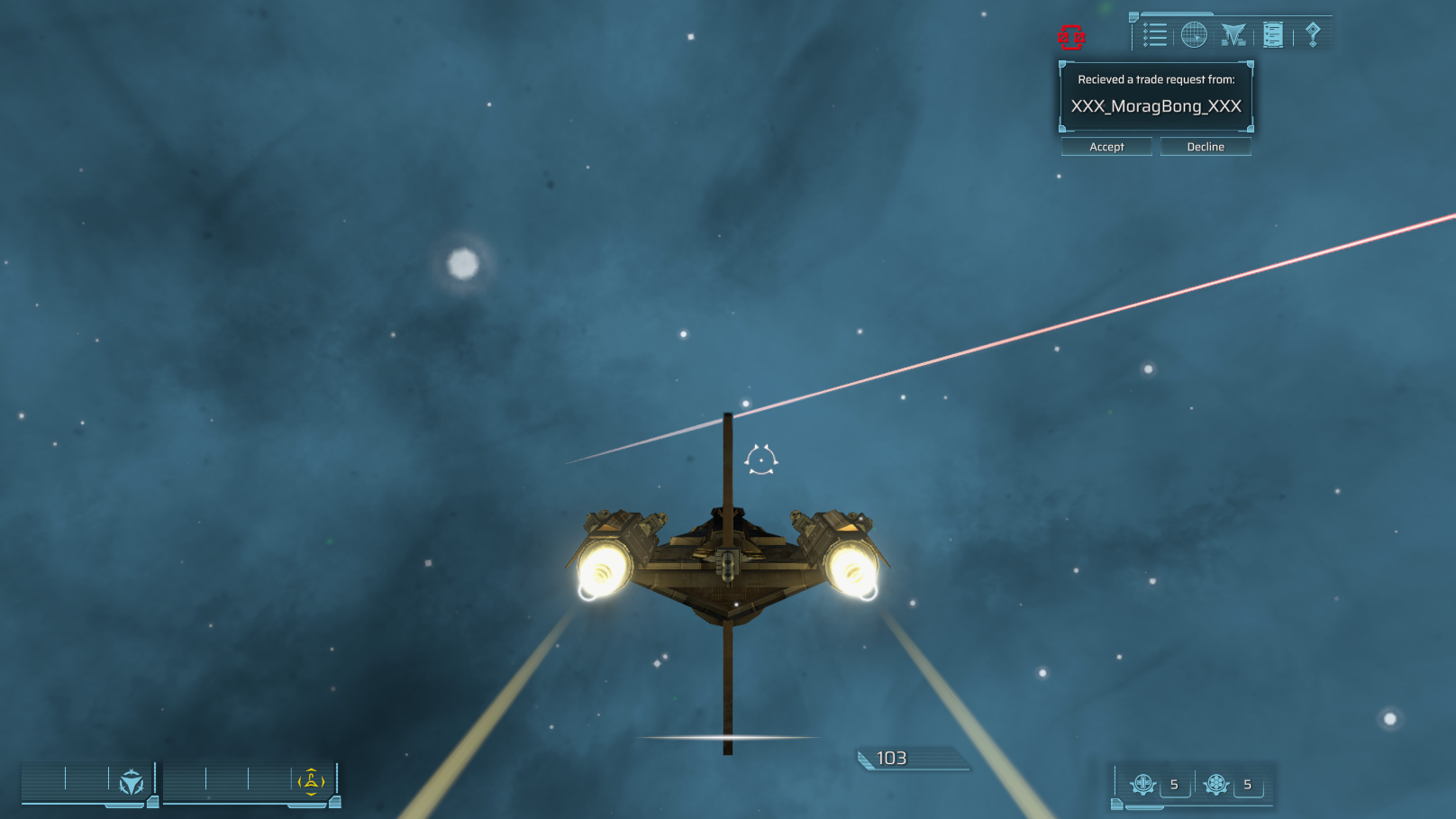 There’ll be more on this as time goes on of course.

Finally, we’ve got lots of assets to show. We’ve got some SQUID. Official squid. Very fresh. 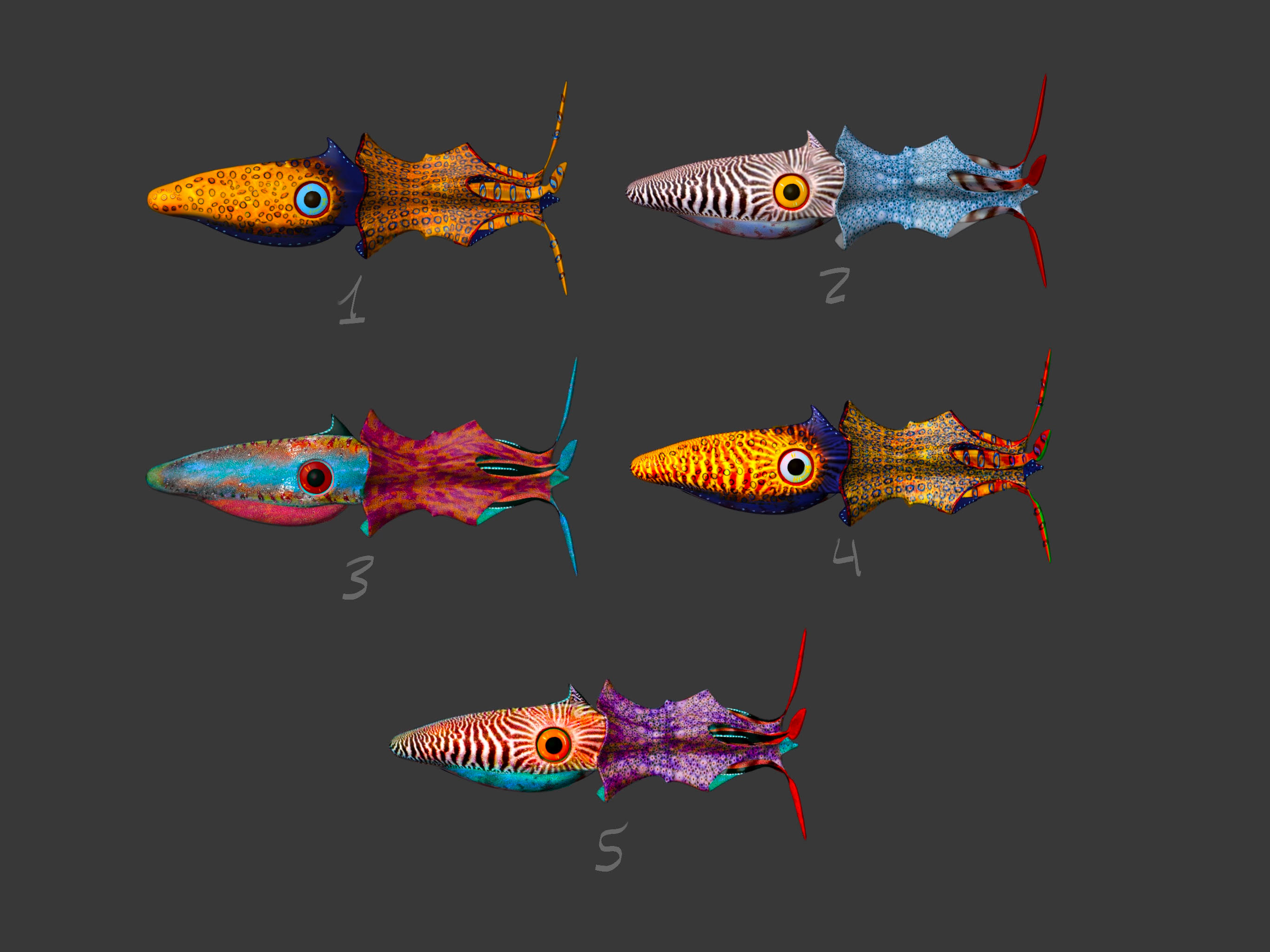 And I’ve also learned to rig and use substance painter to help with the nonorganic assets. Some of which have even been made. For example, there’s a few campaign models here, as well as the Ballden eyes, which have be rigged to animate and deform like proper glowing eyeballs. 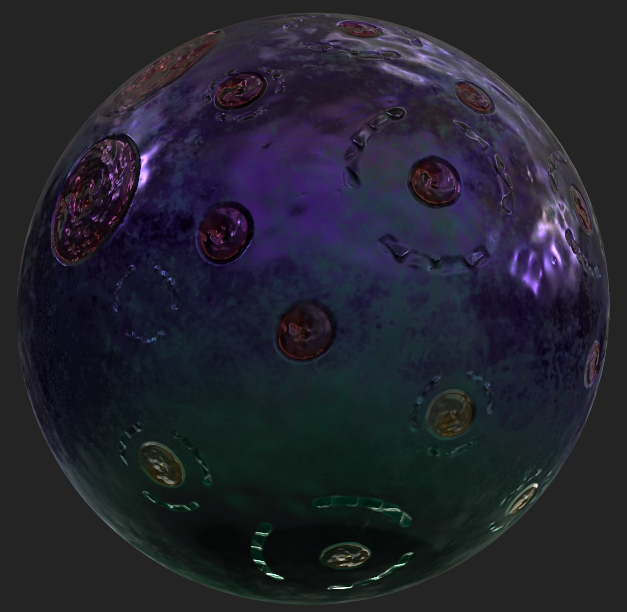 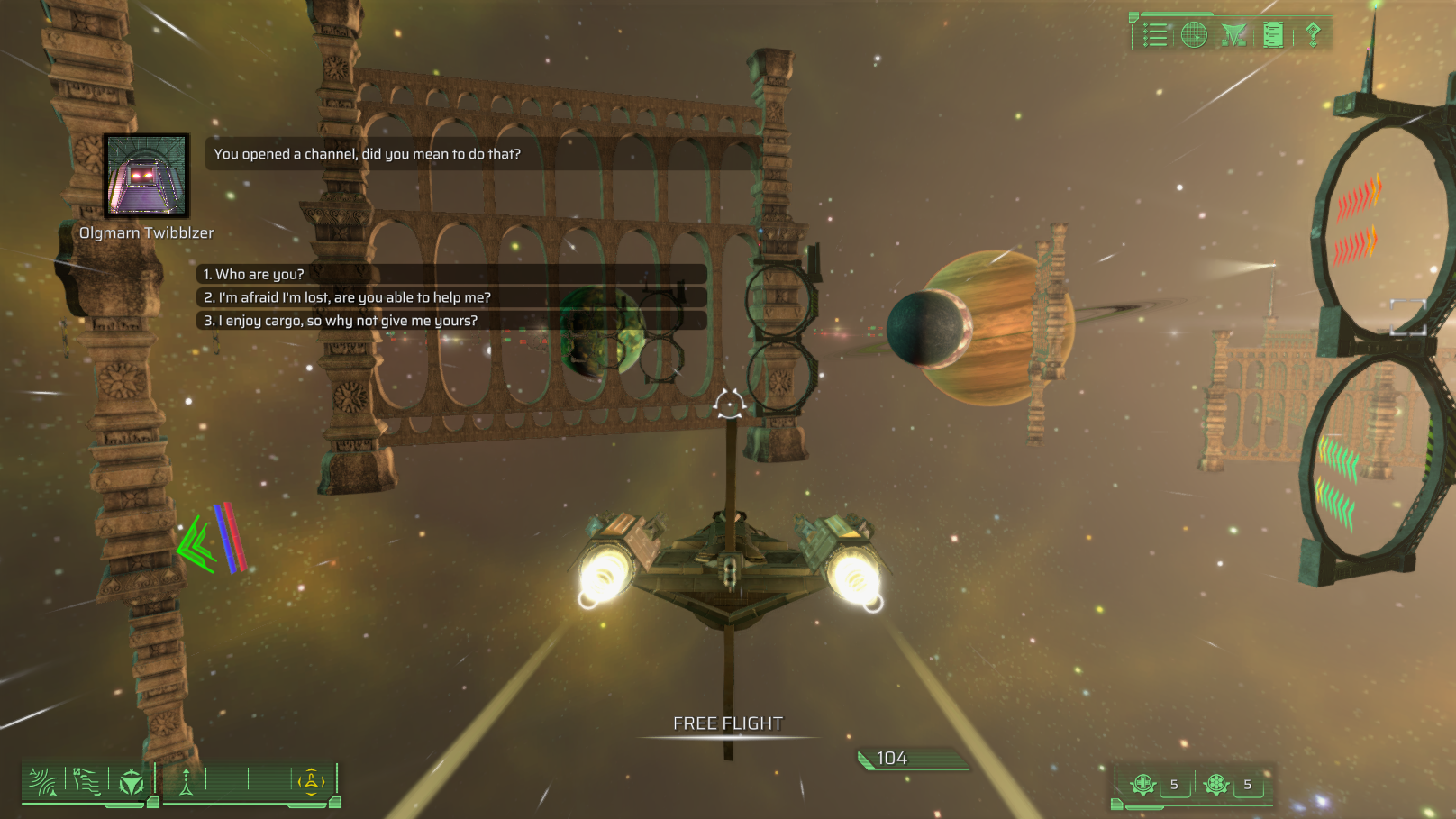 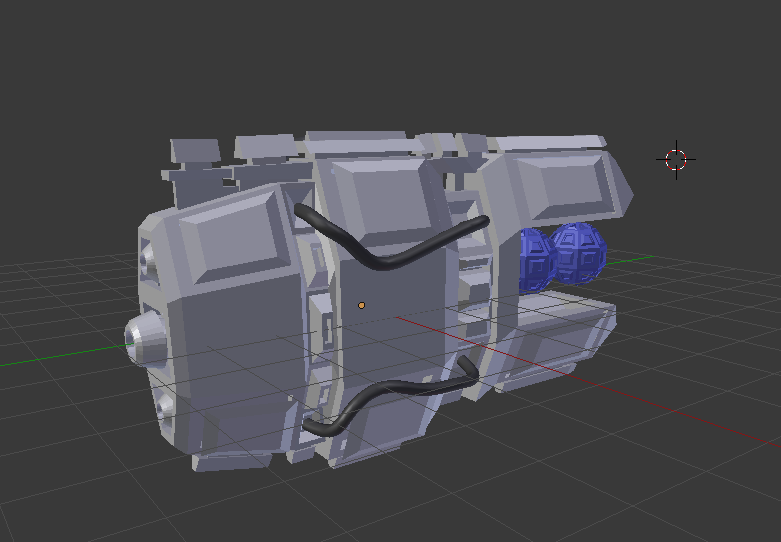 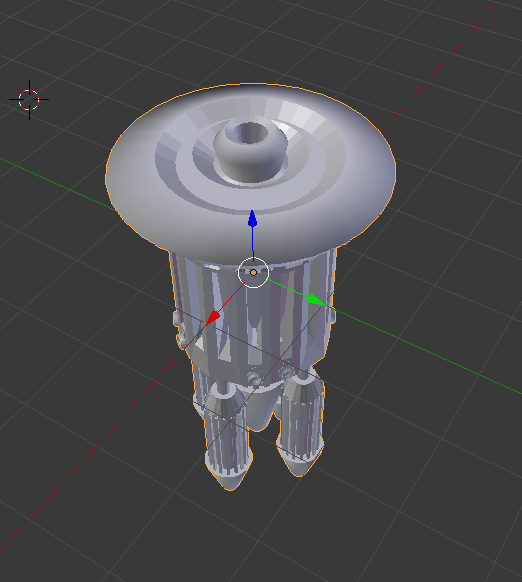 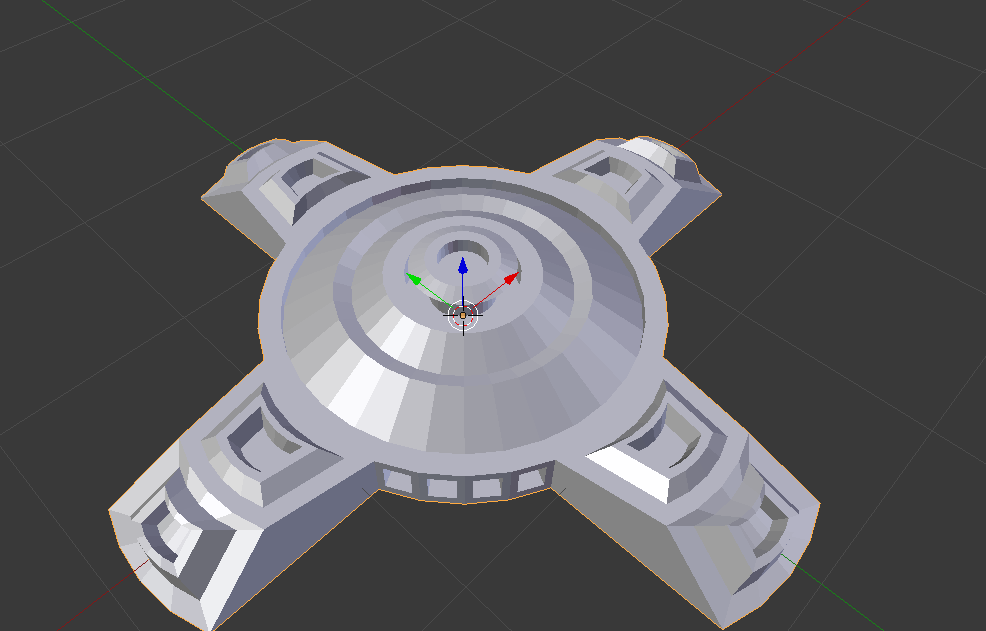 That’s all for this month, a lot of my focus over the next few weeks is going to be a deep dive in fixing some problems in the game (while also prepping it for mods), check back next to see how that spectacularly fails!