On sixth anniversary of TES:TW we decided to reveal release date of our next big update.

Posted by DaedraWarrior on Mar 1st, 2021 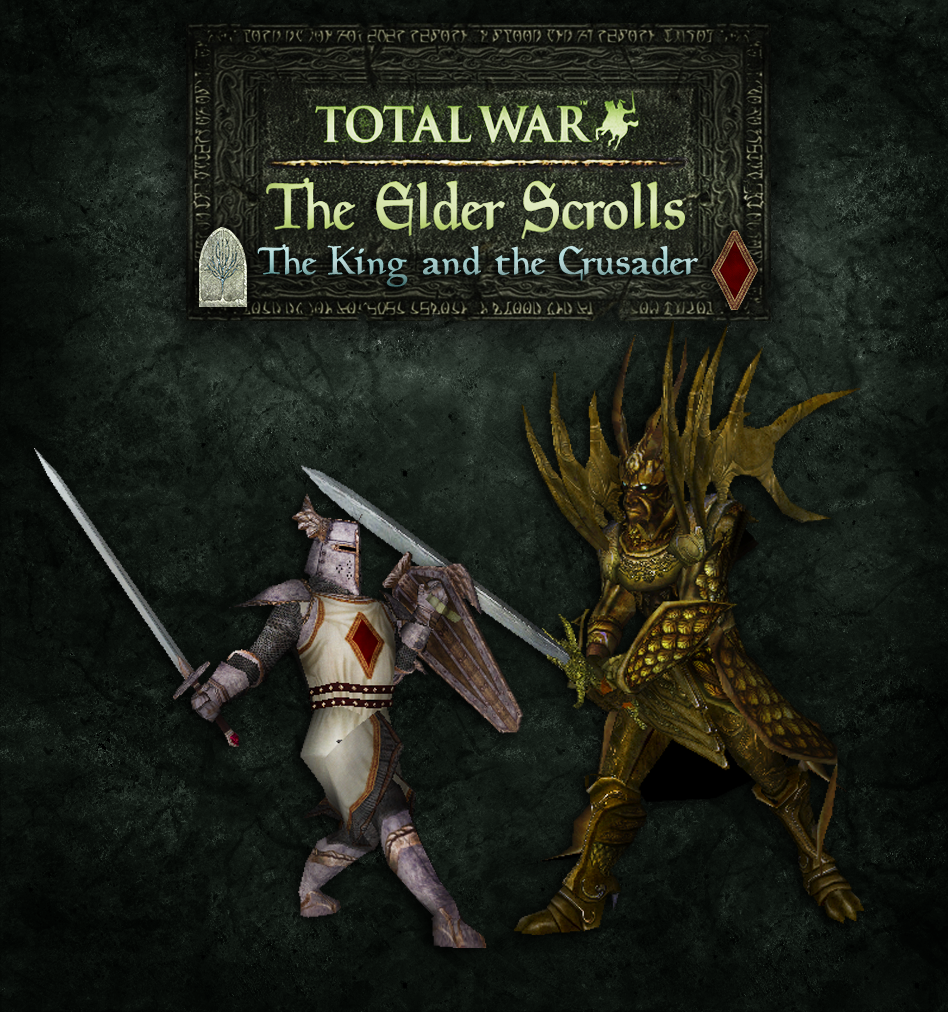 Today is a very special day for our mod. On March 1st 2015 we released first playable version of The Elder Scrolls: Total War. 1.0 was very rough, but it began a long journey that continues for six years. So we decided that where will be no better time to reveal release date for next version of our mod - The Elder Scrolls: Total War 2.0.2 subtitled as The King and the Crusader. Let's watch the trailer!

This new version will bring various quality of life fixes to the mod alongside with some minor balance changes. Besides that, it will include redesign for all argonian units and some other troops, like Tsaesci, Knights of the Circle and some others. But the biggest and most important part of the new update is a new campaign event for the Third Era scenario, that brings back Knights of the Nine, however this time they will be not just single unit but a brand new mercenary army with three new units and unique agent, all led by Divine Crusader, avatar of Pelinal Whitestrake. Knights of the Nine will be opposed by Host of Umaril, another mercenary army, led by ancient Sorcerer-King Umaril the Unfeathered. The Host will include dreadful Auroreans, Ayleid Sentinels and ancient Liches. These two armies will clash in unique campaign event, Battle of Garlas Malatar.

The Elder Scrolls: Total War 2.0.2 will be standalone update. That means you can't install it over existing TESTW folder and your save games will be incompatible with 2.0.2.

The Elder Scrolls: Total War 2.0.2 The King and The Crusader will be released on March 20th.

That's all for now. If you have any questions, you are welcome to our Discord server. Also, if you are interested in our mods, you can support us on Patreon.

P.S. And be sure that even with the new patch we still didn't Reach the limits of our support for this mod... 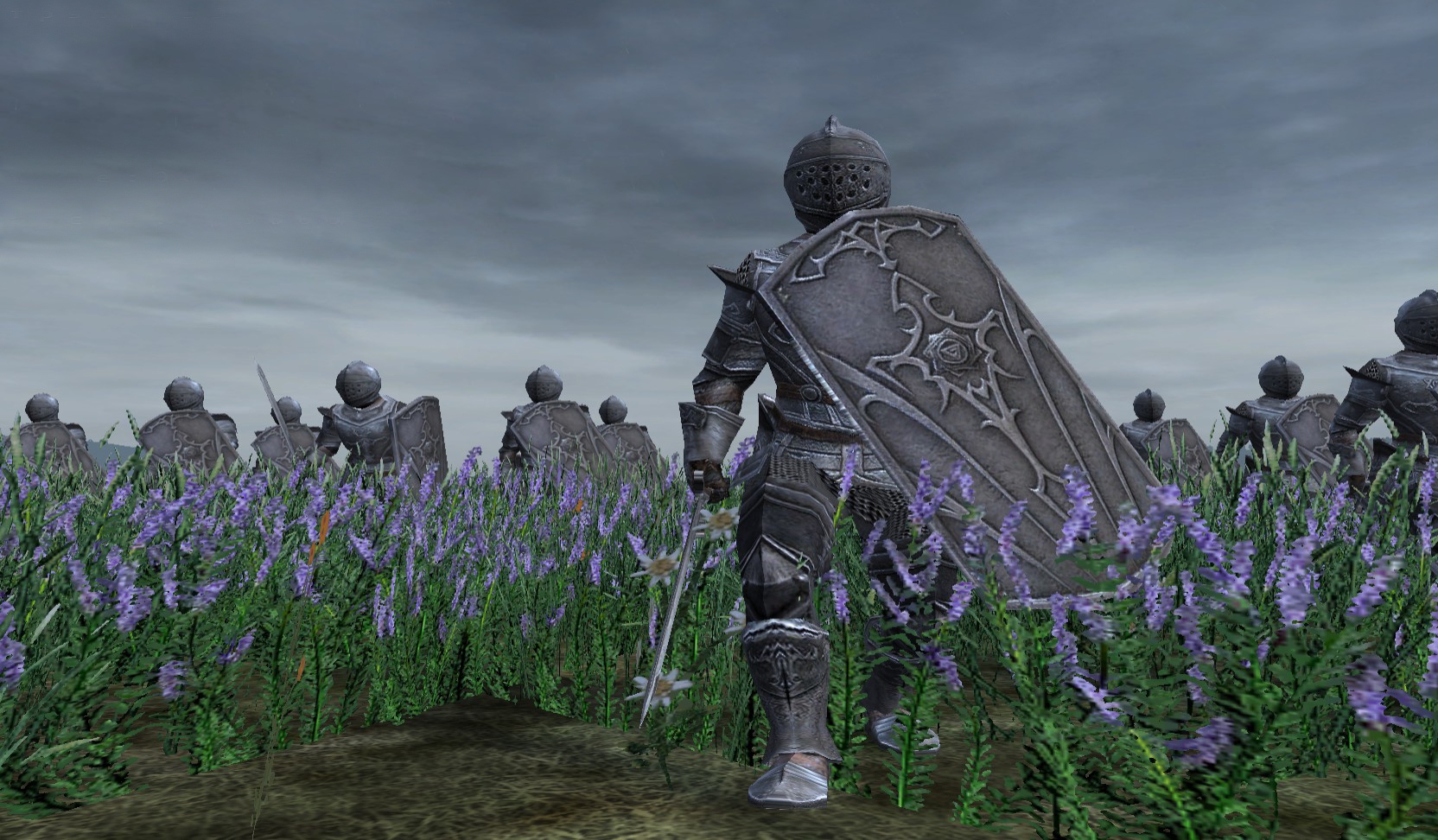 BY THE NINE DIVINES!

That's just great! Thank you guys for your work

Ah, Pelinal Whitestrake, the most badass genocidal mad LGBTQ hero of all time.

Did I miss something? When did Pelinal became LGBT?

Pelinal loved one of his hoplites, Huna, whose death drove Pelinal to madness and led to his rampage across Cyrodiil

You didn't. The guy is referring to a line in The Song of Pelinal book III. The line "a hoplite who Pelinal loved well" in the book was originally "a hoplite who Pelinal often shared a tent with at night." but the line was changed by the devs since they realized it wasn't a good decision since the player character takes Pelinal's title, and in a sense "becomes" him.

I always thought that it meant that he loved him as father loves son, didn't know about original line. I don't have problem with some character might be LGBT, I just think that it is strange that Pelinal has any type of sexuality either

Saying that a character is LGBT just because of one altered, non-canon line in an in-game book is a huge stretch to begin with.

Weird as **** to see a Marine Sergeant Major discussing in any capacity Pelinal Whitestrike.

I wish Mtw2 have such a camera in battles, like in the picture and movie <_<
Cant wait for the next big update, looks amazing!