The Elder Scrolls: The Battle for Tamriel first beta is finally coming for release!

Posted by DaedraWarrior on Jun 3rd, 2021

Hey everyone!
Today we are eager to finally announce that first beta of The Elder Scrolls: The Battle for Tamriel will be released in 27th June 2021!

This first beta will include:
- Two playable factions: Aldmeri Dominion and Cyrodiil Empire with roughly 30 new units and 20 heroes from TES Lore
- Around 20 new custom maps, presenting the lands of Cyrodiil, Summerset, Valenwood and Elsweyr
-Reworked UI, FX and Sounds to fit The Elder Scrolls style

Both factions will be fully playable, with all units, heroes, buildings and abilities working as it was intended. However, as this is not the full release, some things may still be WIP, such as unit and heroes balance, effects and sounds, but the playability is 100% guaranteed by lots of our internal tests.

We hope that you will enjoy our mod and looking forward for upcoming release. You can join our Discord server to discuss both Battle for Tamriel and our first mod - The Elder Scrolls: Total War. You can also support us on Patreon, to get early access to some features of the mods and sneak peeks to development process.

Here are some gameplay screenshots: 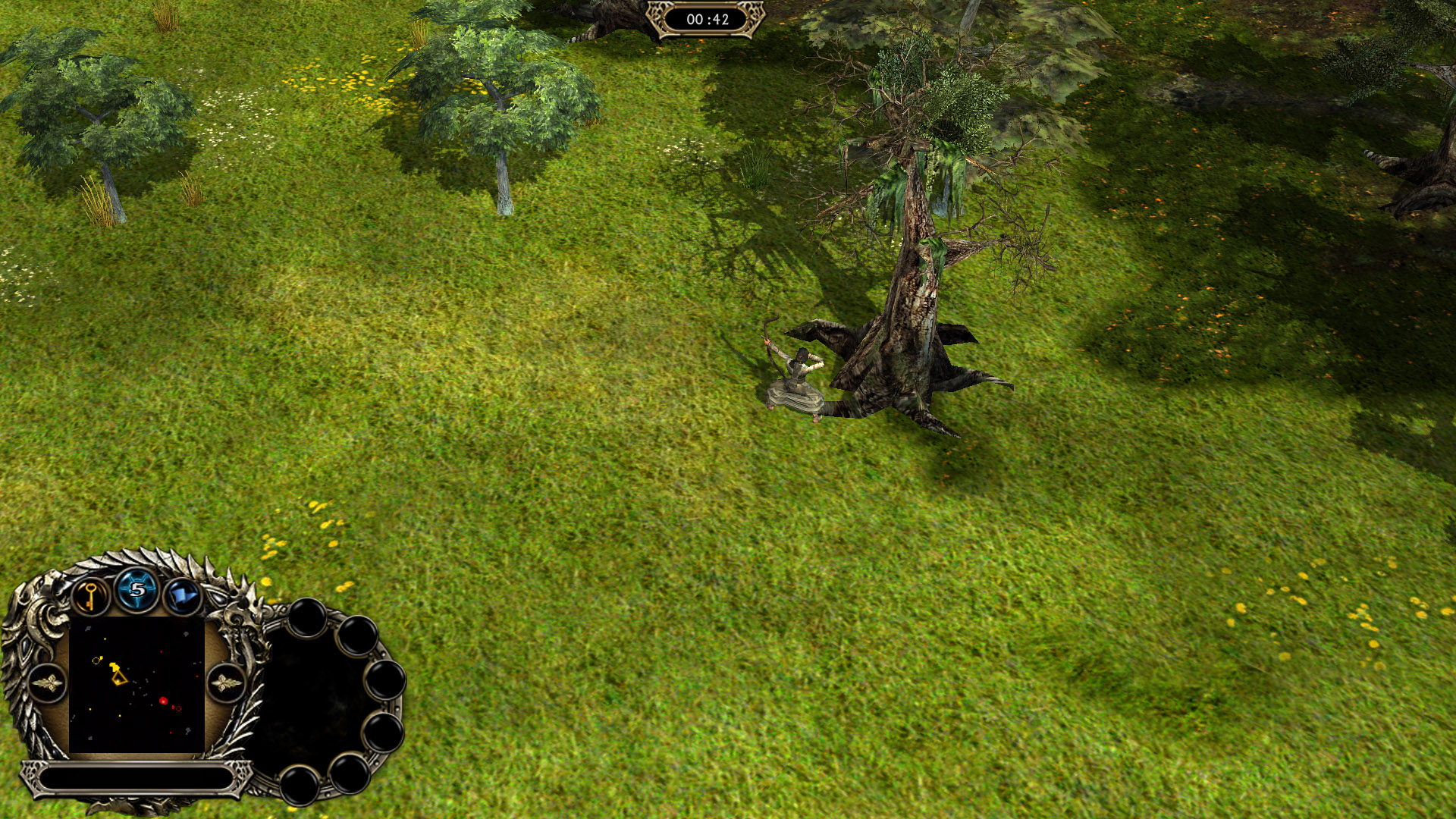 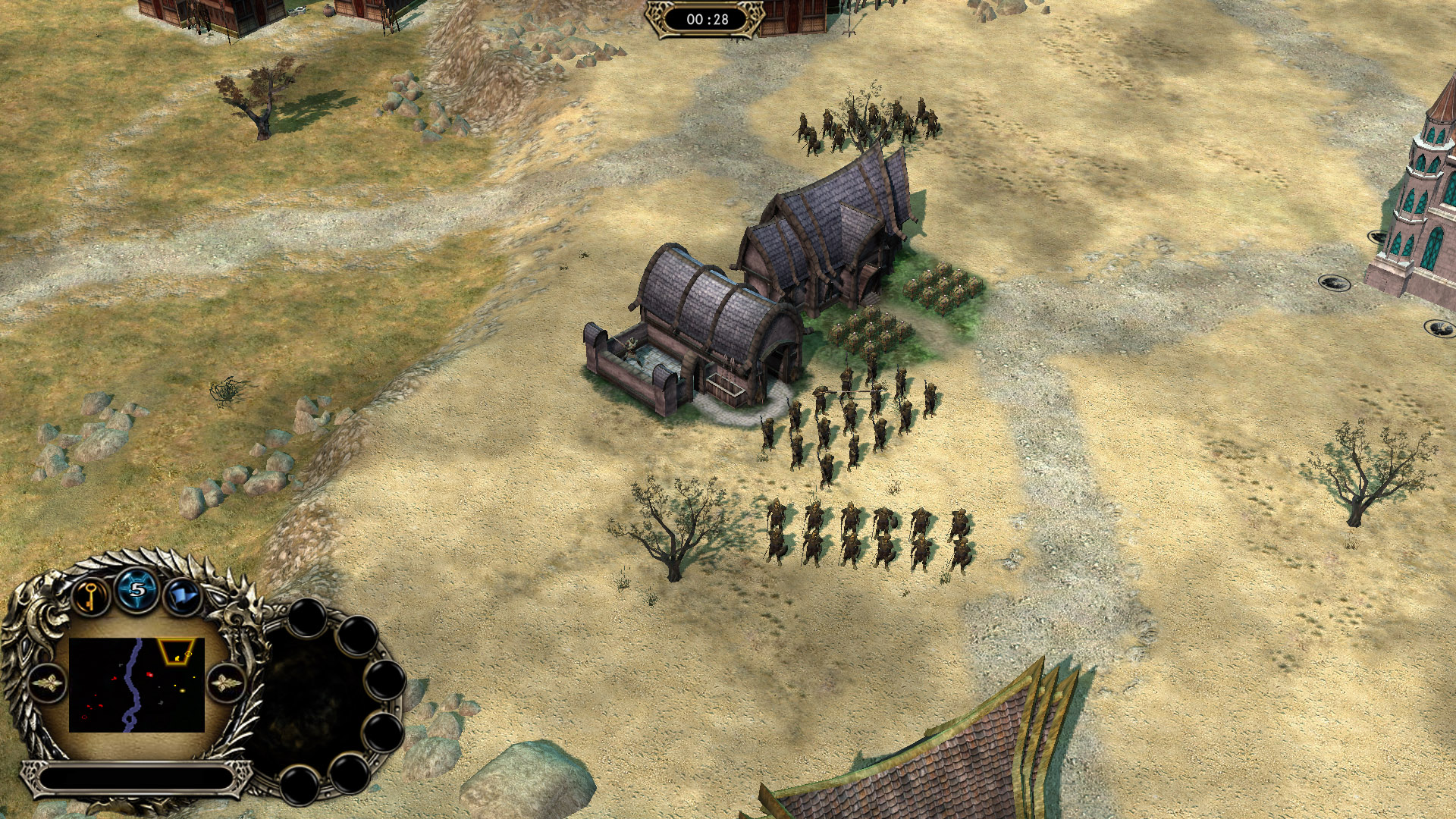 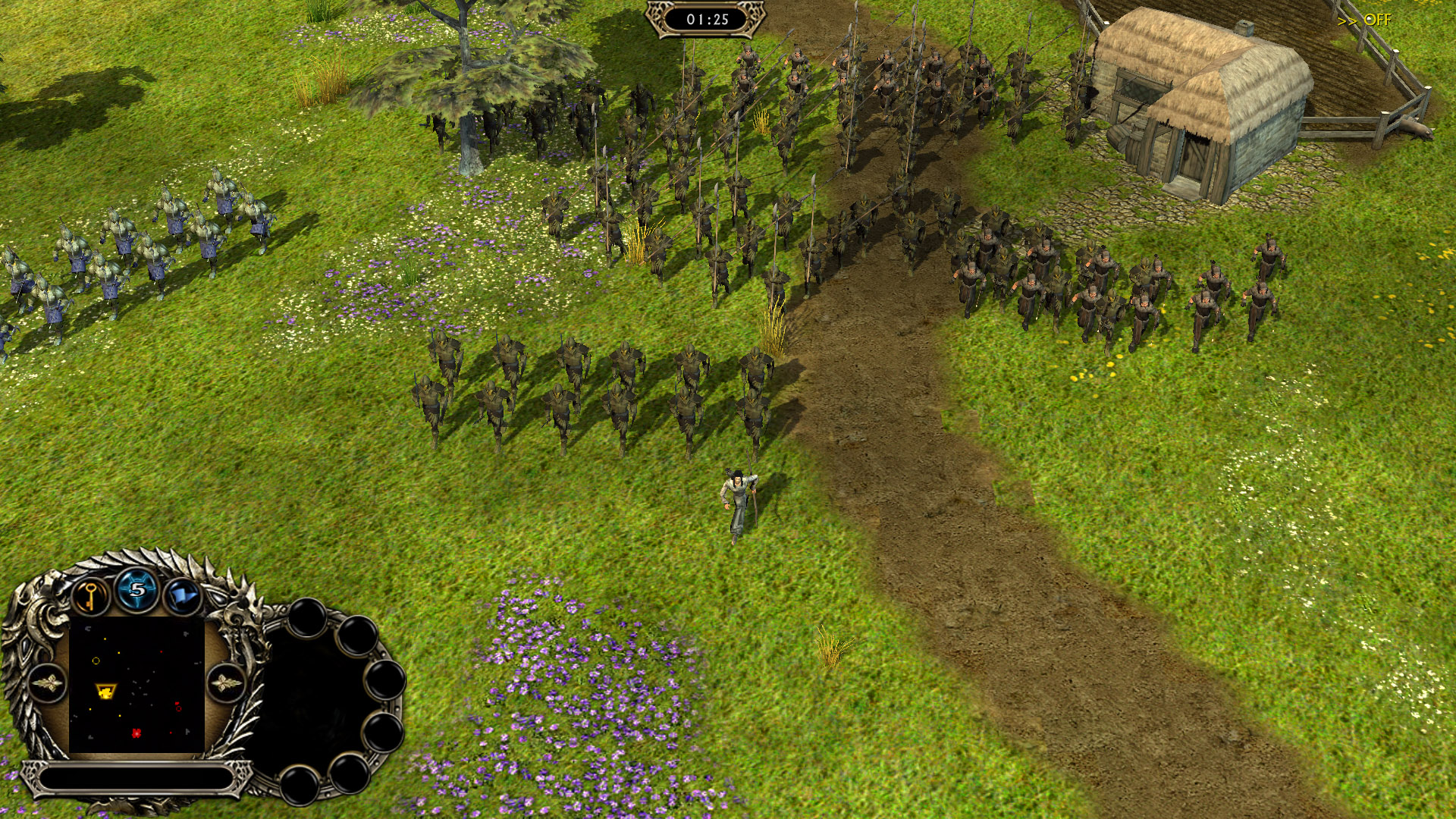 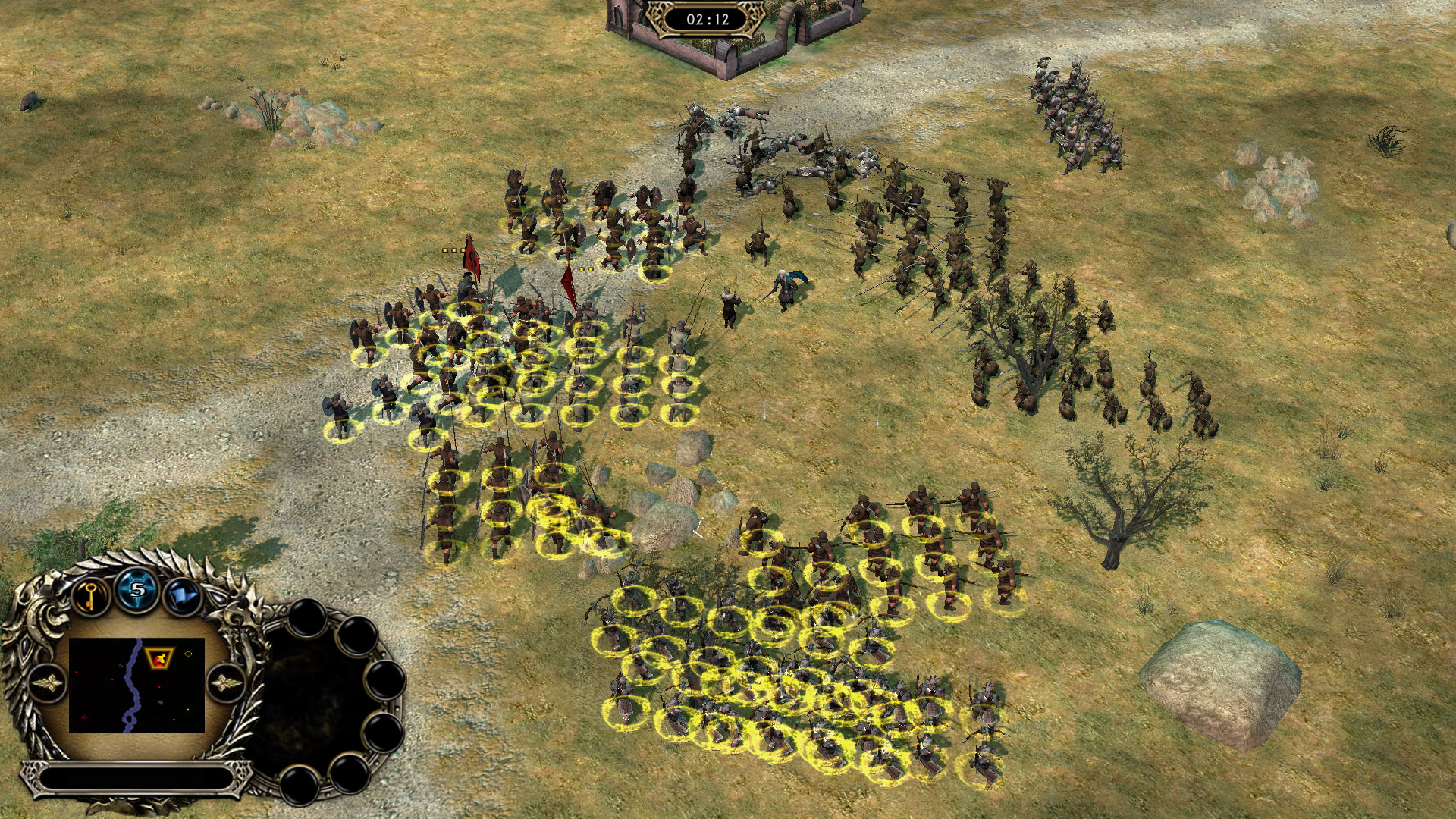 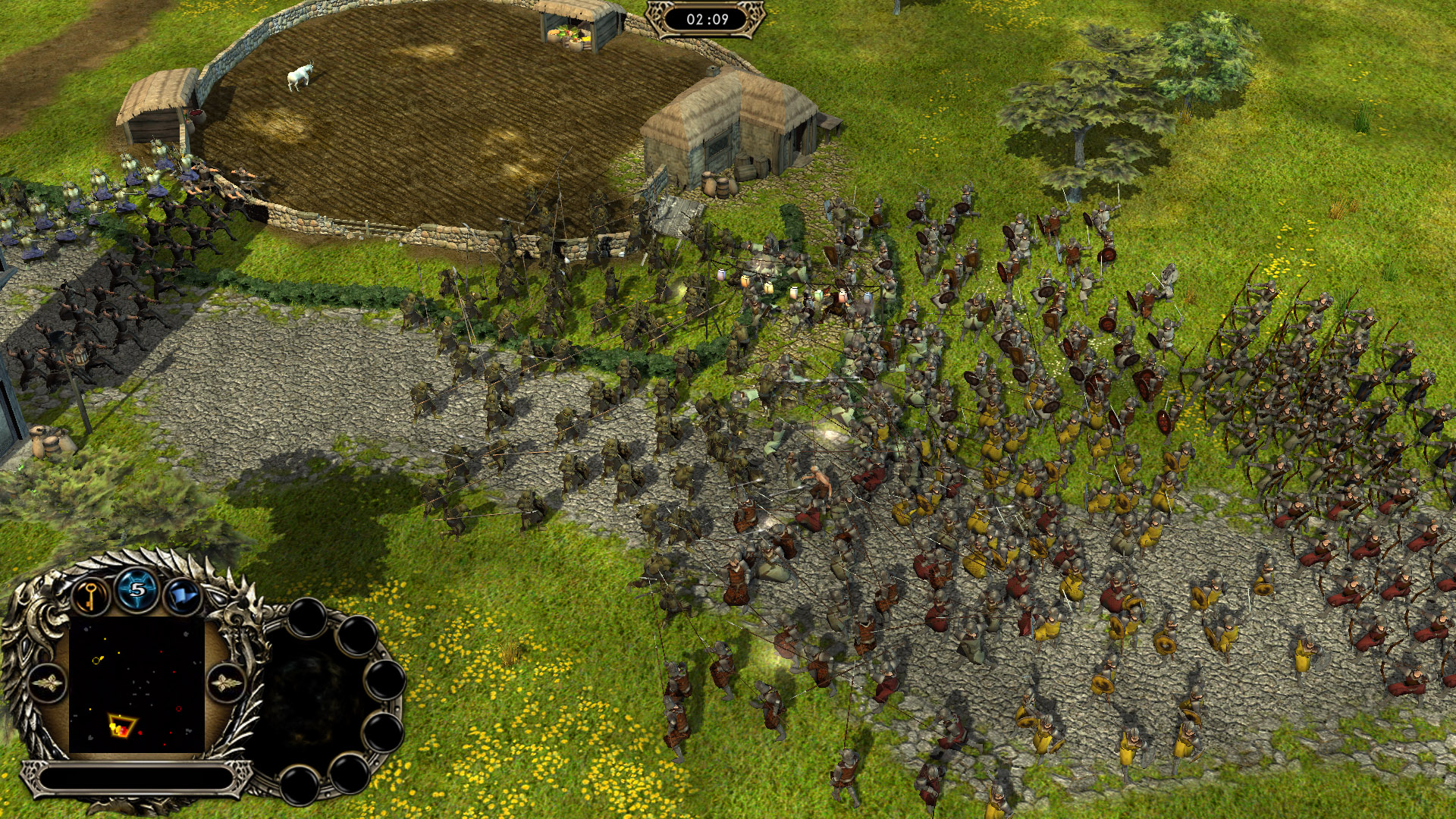 Whoho! This looks beatifull! I liked the new Gui (on the left) a lot. :)

Oh! going to try it out when it's released on 23rd June right away!