This post details the many changes to SGI since our last progress report and includes a video showing some of our workflow.

It has been a while since the last report and much has changed in SGI. Below you will find a log of our progress since the last report. We will do what we can to provide these change logs more frequently in the future. You can also view our history on GutHub. The changes are named/described as we make them and are listed in the commits section of our repository.

SGI is available as a GitHub repository. These files are public and can be downloaded or synced freely, even without a GitHub account. Our experience with GitHub has been very positive so far.

Link: Instructions for installing / syncing the mod via GitHub

The order may change but we'll keep this section updated if it does. 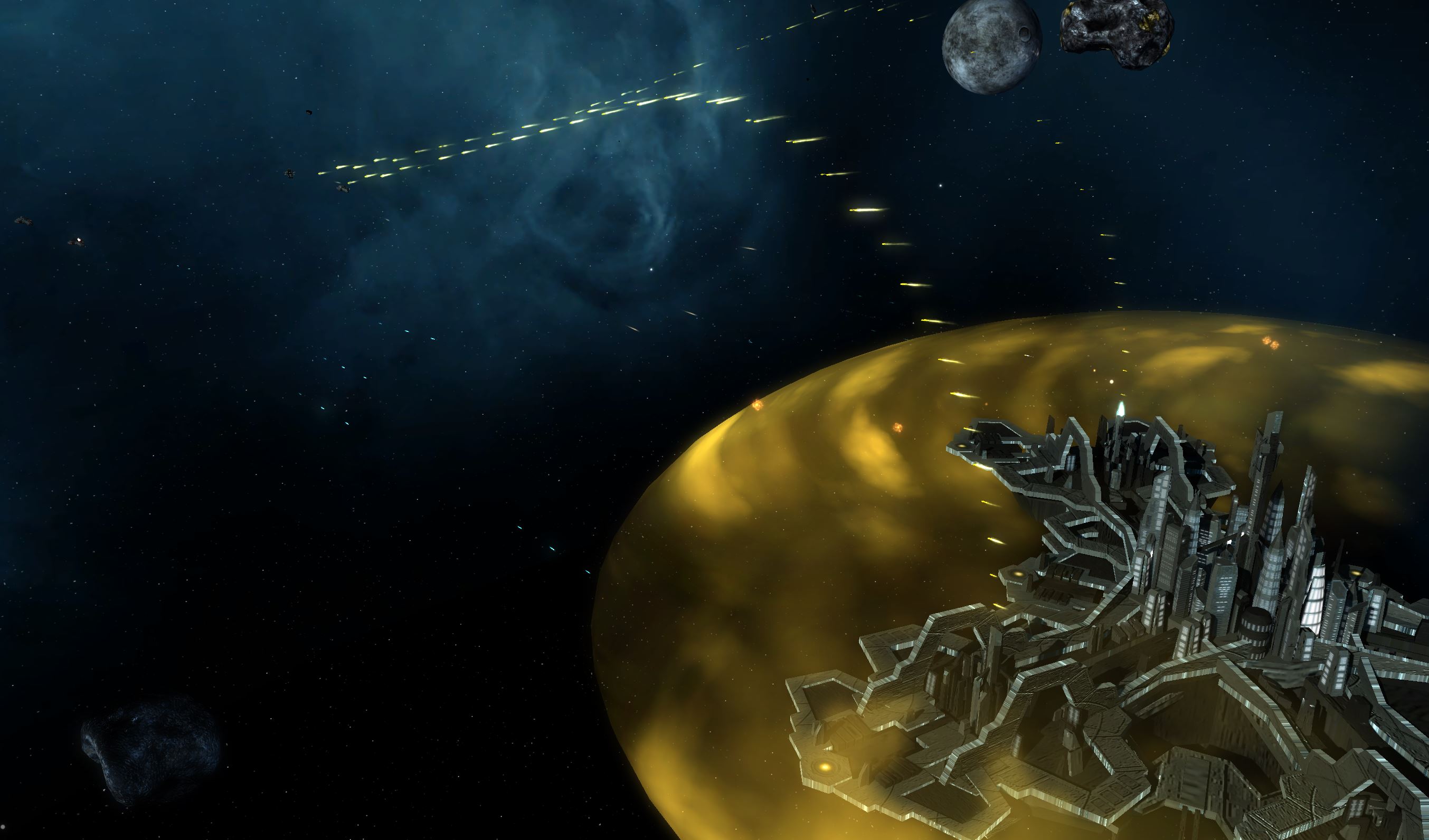 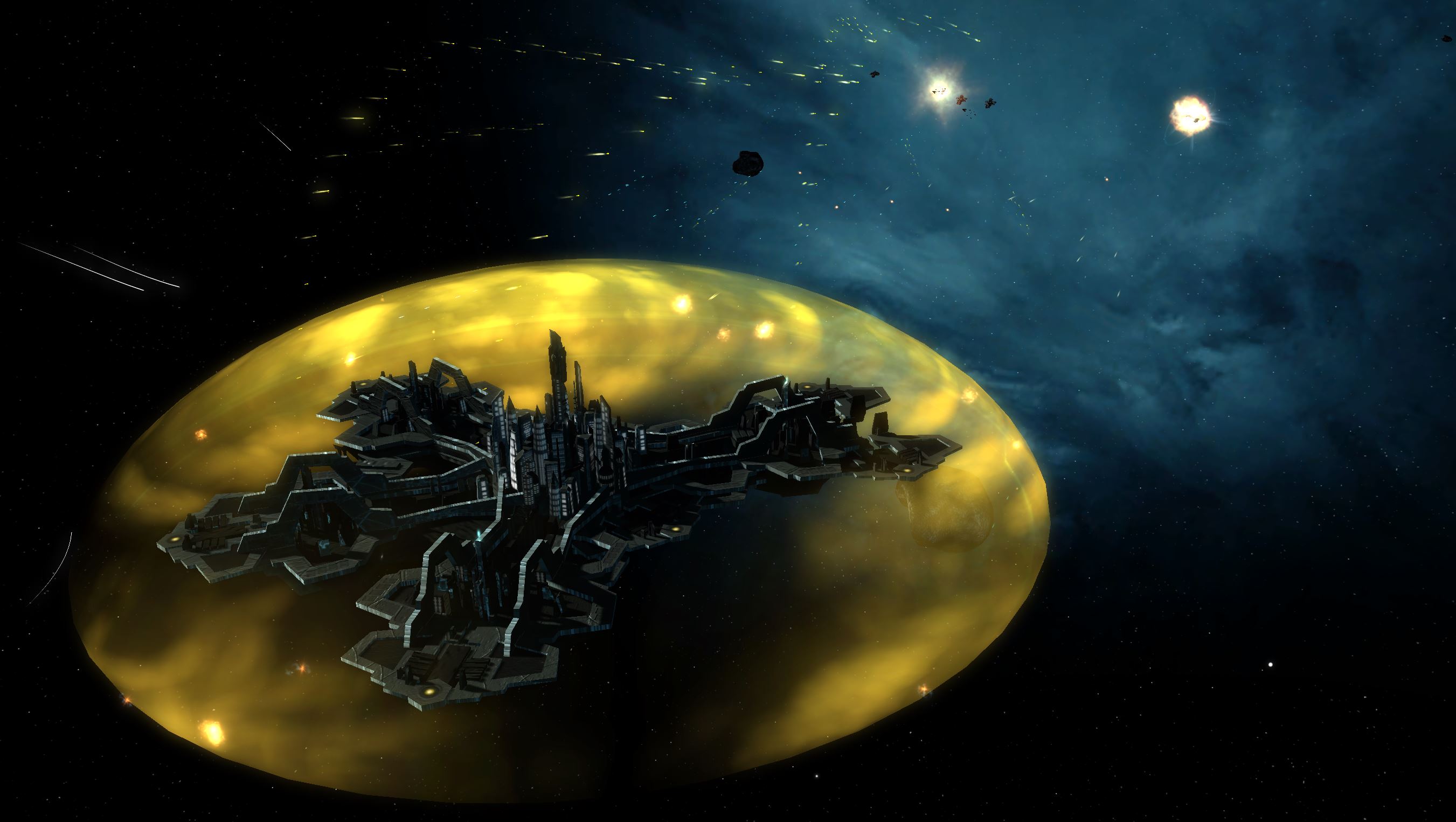 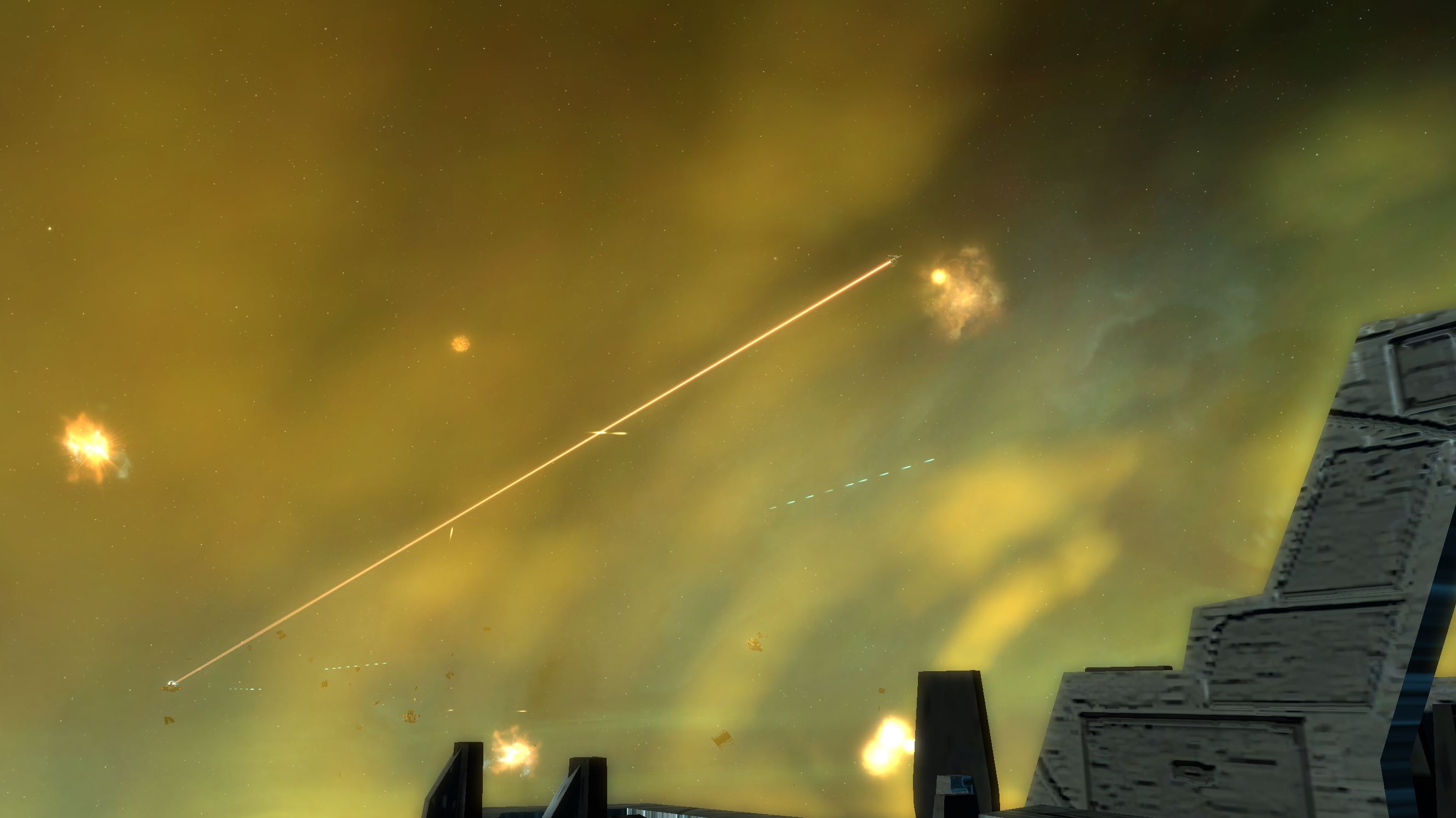 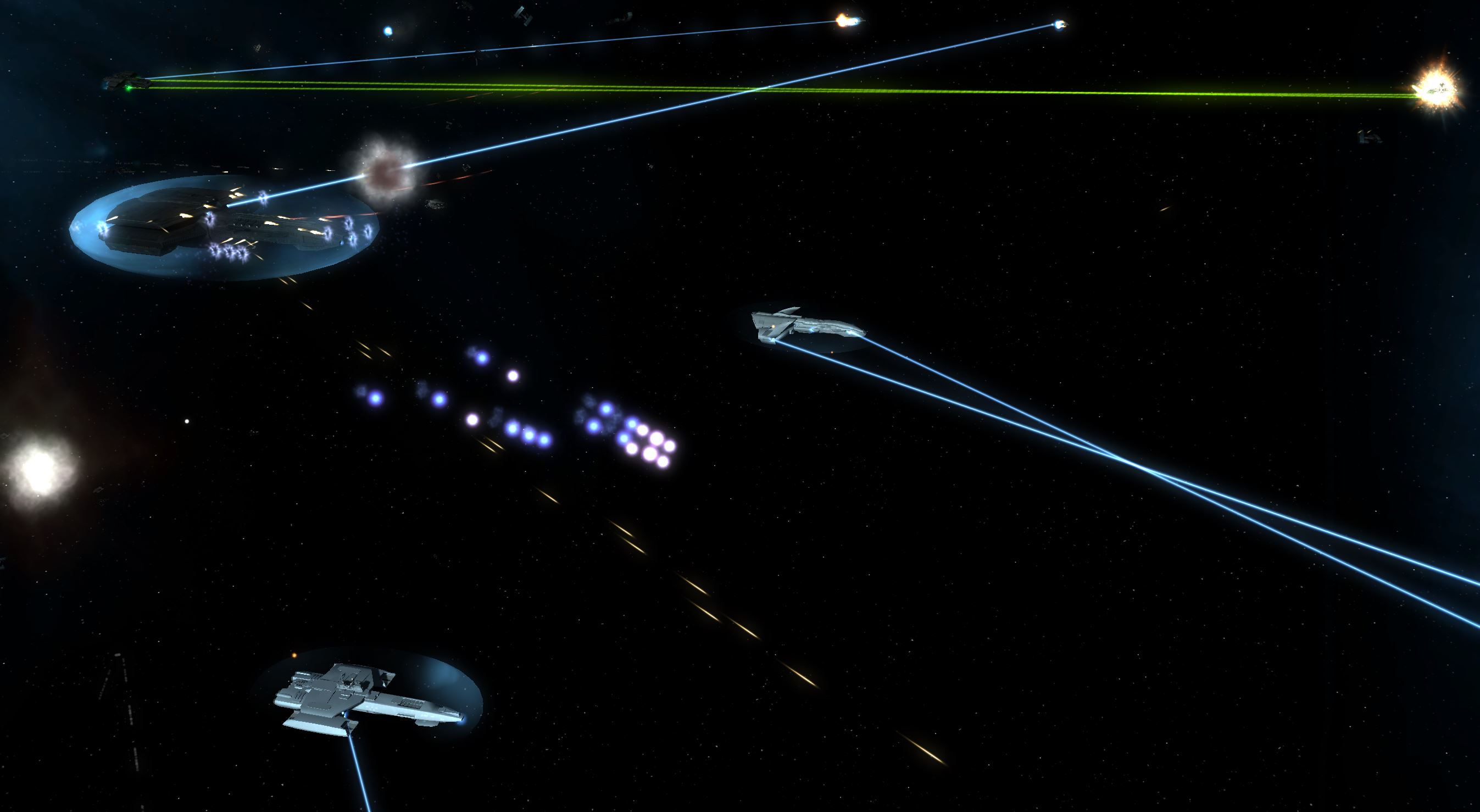 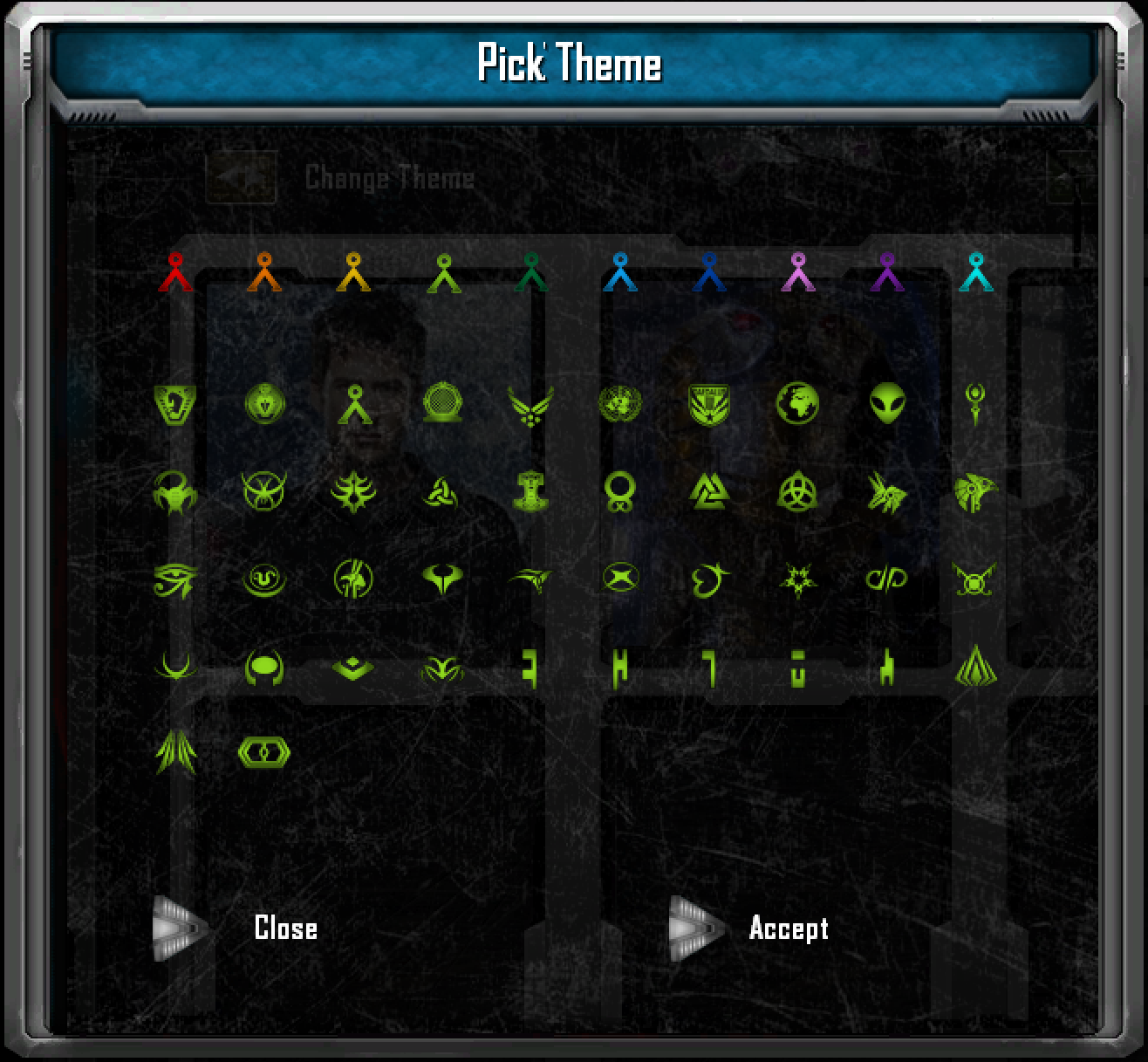 The research trees (Human/Asuran) were reorganized to encourage the AI to acquire key weapons and defense technologies. For instance, the AI should now research Asgard/Lagrangian beams.

The high detail Traveller ship model now has 160 detail elements, element combinations and new MODO assembly rigging tools have been built to streamline our workflow with current and future high detail models. This will let us compound geometry and texture detail combinations with every new model/texture and will increase the speed at which we can create massively detailed ships.

SGI already has access to hundreds of details but with these improvements we will be moving into the thousands range while also gaining more flexibility for a multi faction workflow. In the video below, you can see one of these new tools being used in MODO to convert a geometry detail into a texture detail as well as a general overview of our creation process:

SGI - A look at our Workflow - Mod DB

Asurans have an addition to their fleet with the Rhea starbase constructor model. This model is a rework of the original medium poly design built by Ademis and it has been UVd/prepped for texturing: 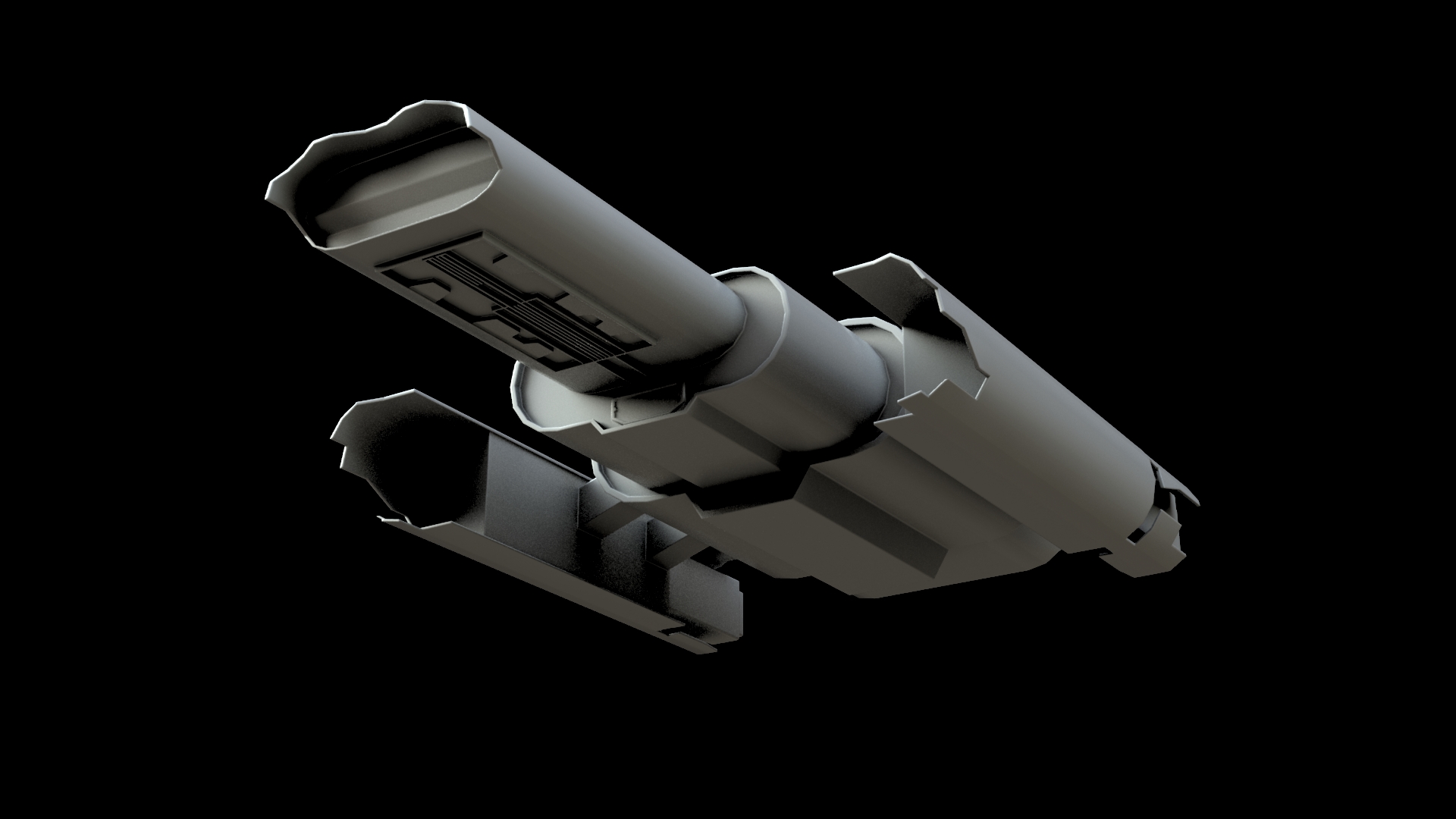 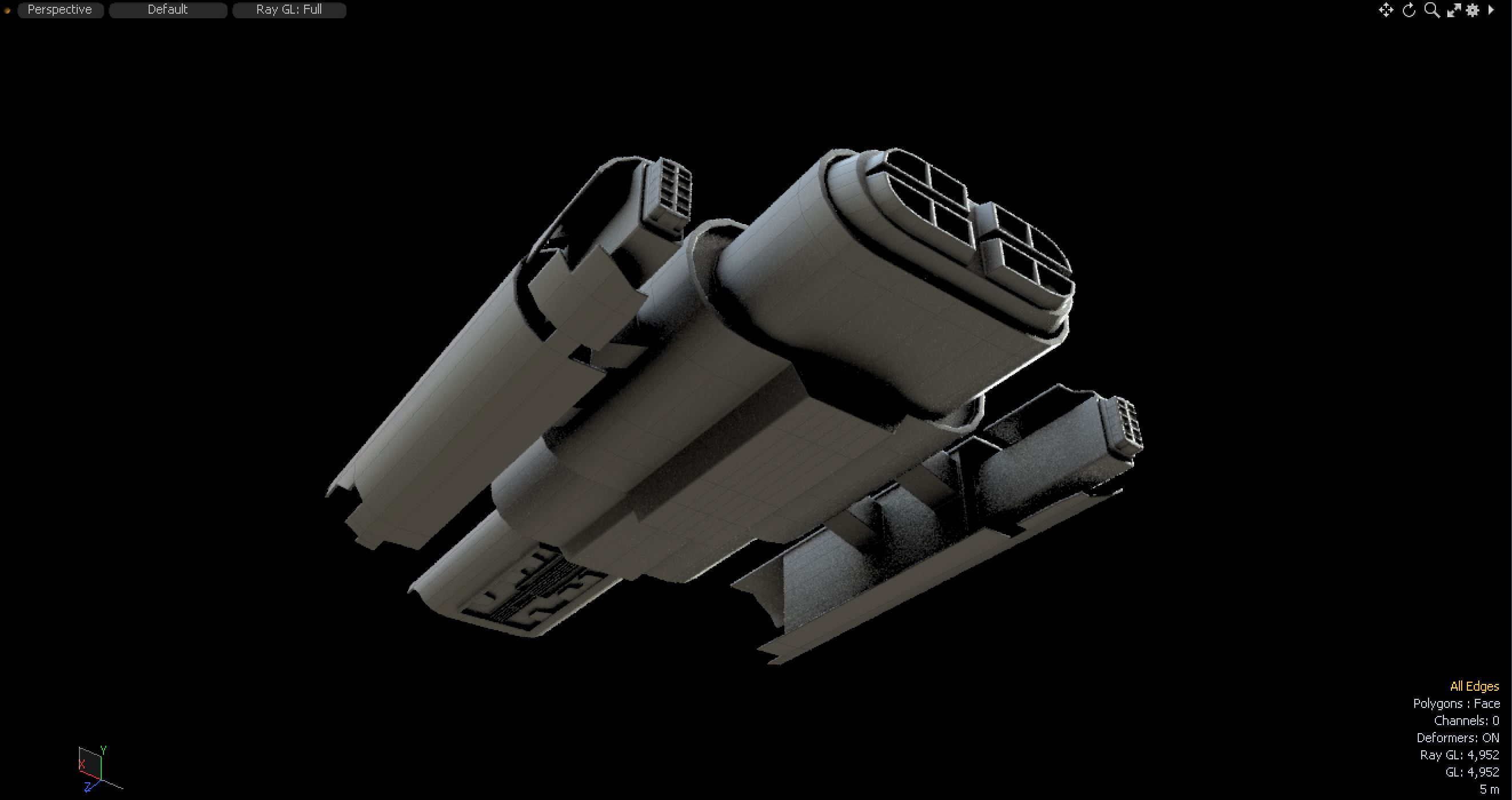 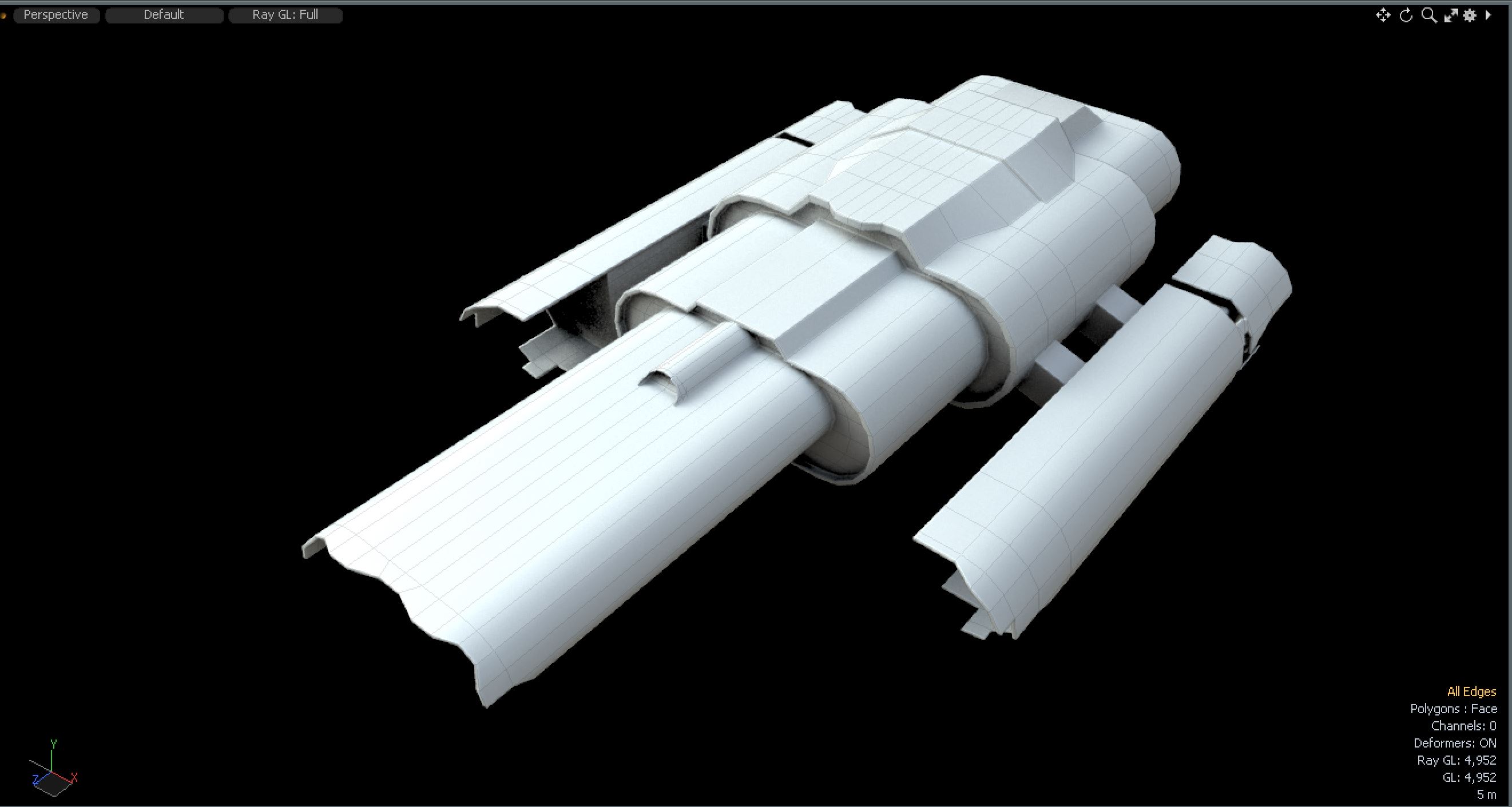 Epytron_Omega has reworked the Human Morpheus, here are some renders of the new model in MODO: 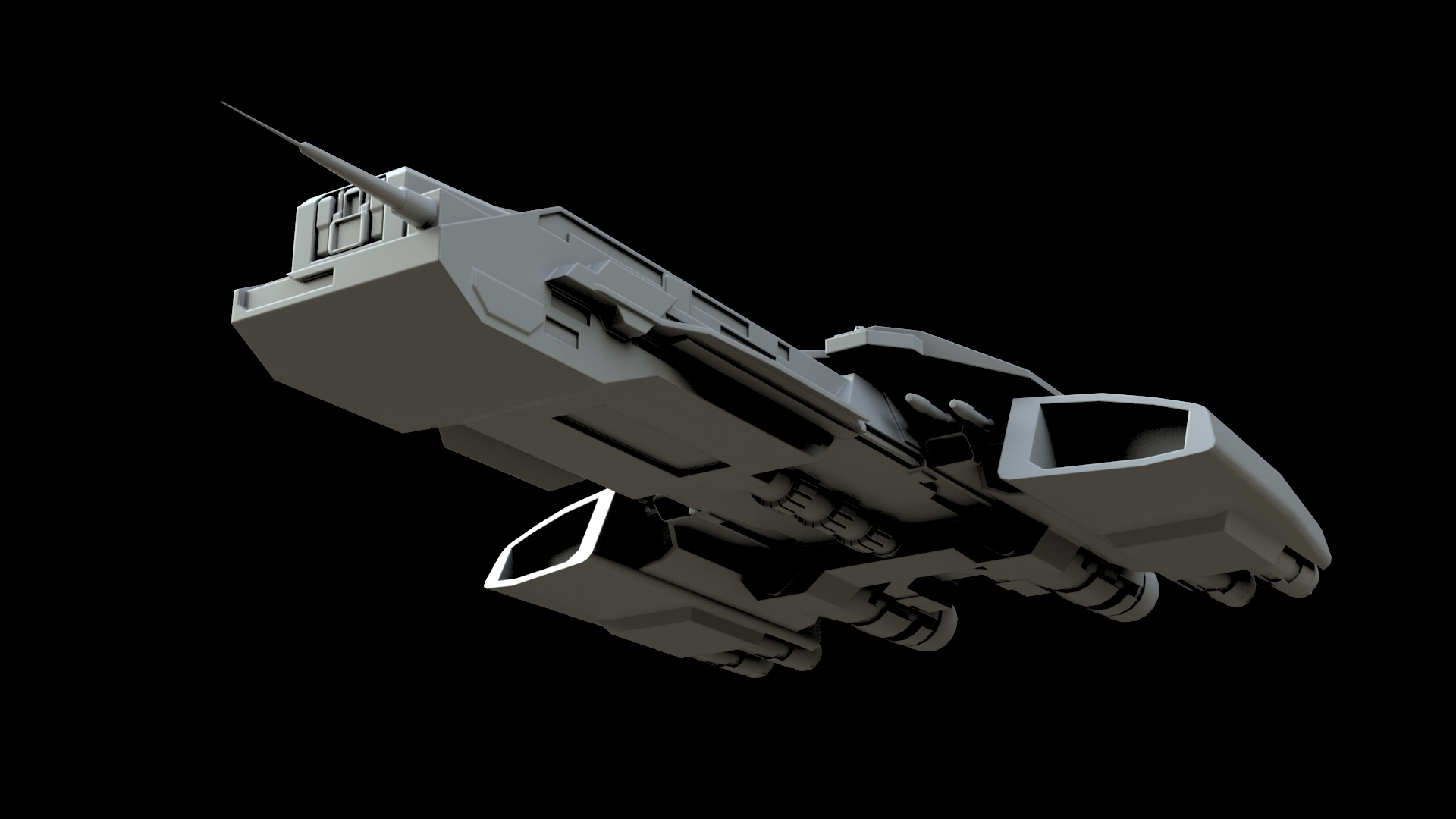 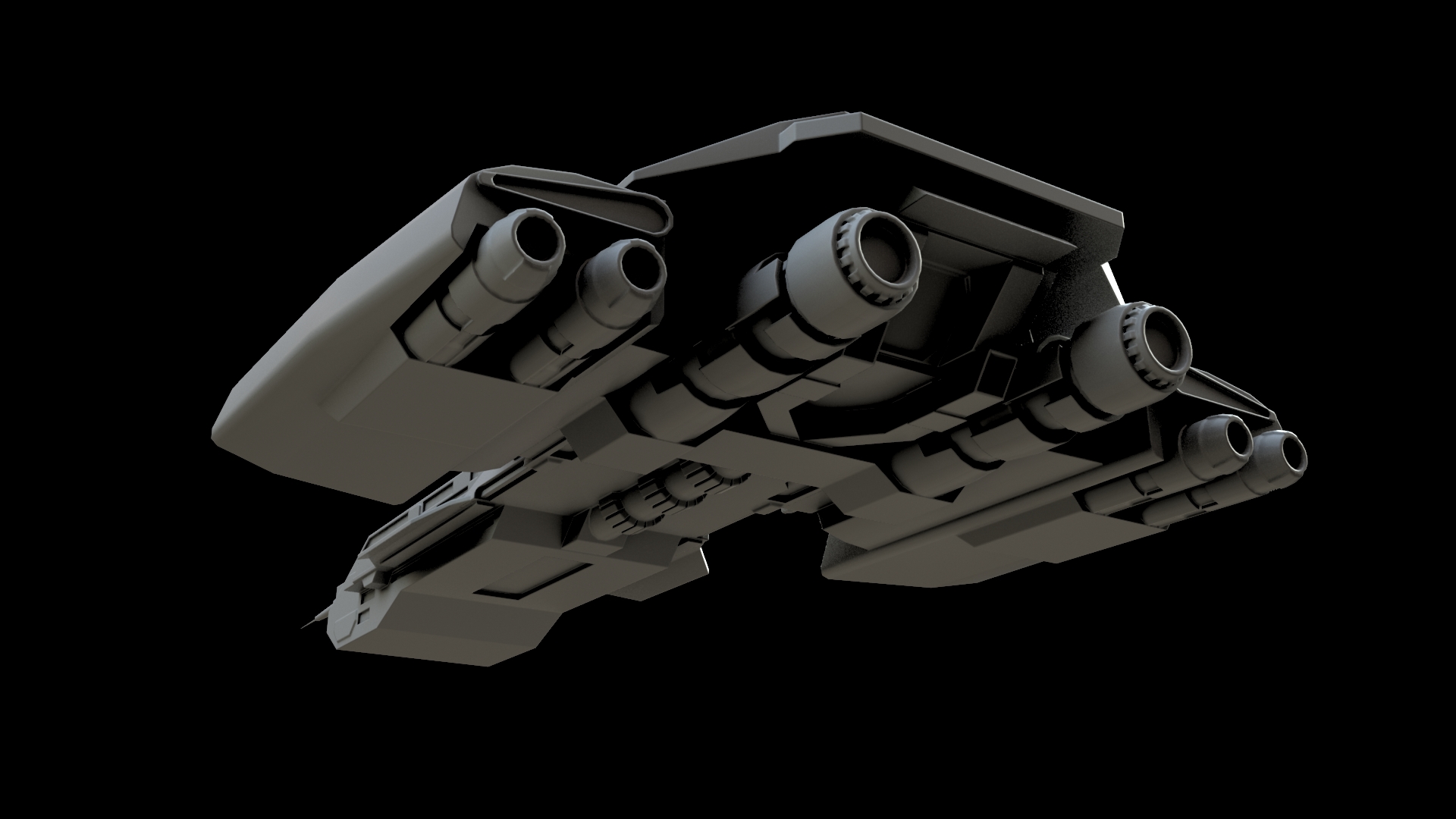 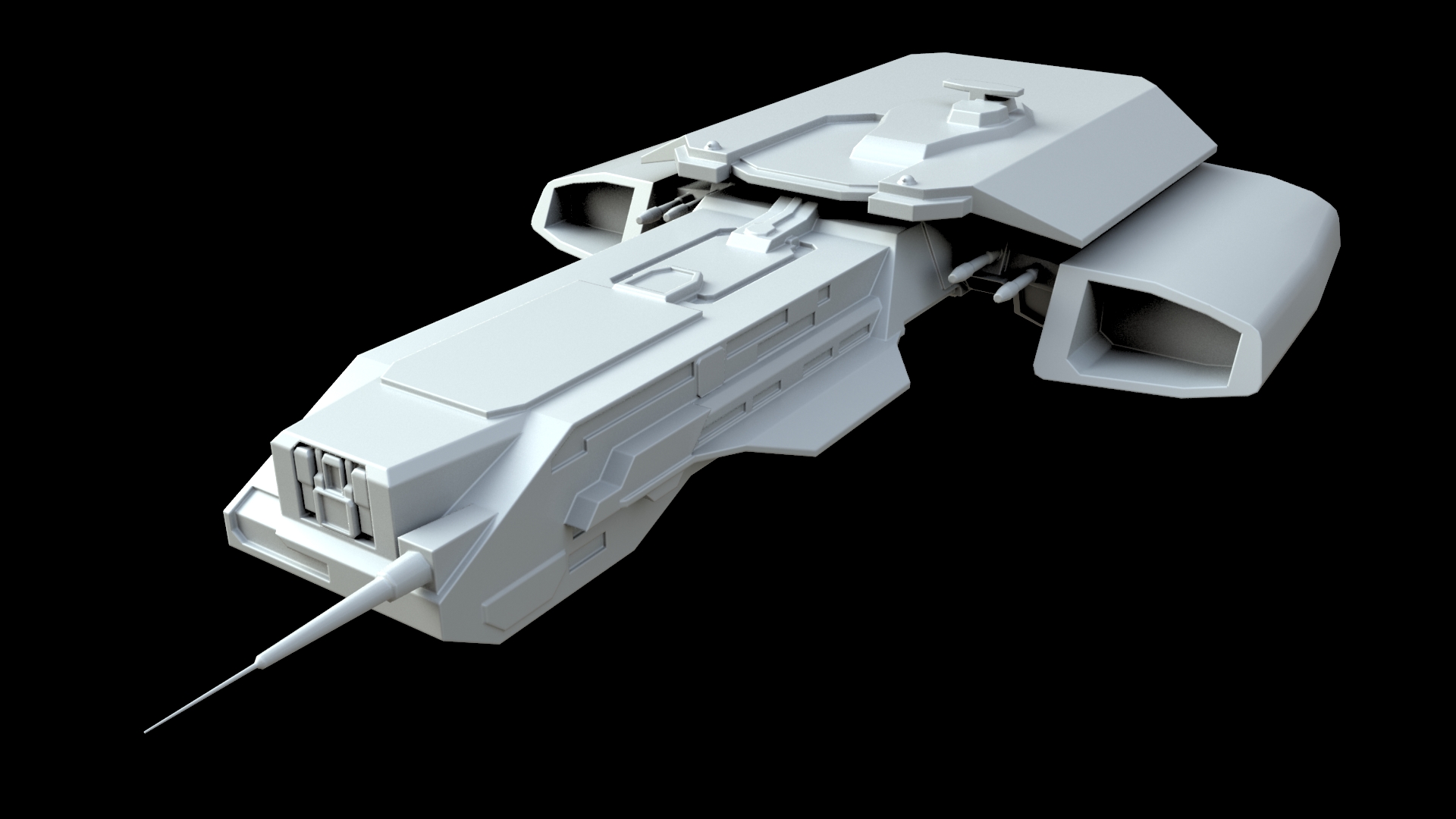 You've All done amazing work these past months. Thank you.

Love the work, and love this mod. There are so few stargate mods for games, the only other i know of is for Empires at war. So i am really looking forward to this.

Now forgive me, if this has already been answered. I know why there are just the tauri and Asurans, but i am curious are you just focusing on finishing one race at a time or both? as most recent dev and screenshots have been of the asurans, which is cool. really digging the textures. but not seen much of the tauri

Also i thought the wraith would of been the next choice, i also thought more assets for them had been completed compared to the goauld, in earlier builds?

We're working on both Tau'ri and Asurans but in different ways. In terms of textures and models, we're focusing on the Asurans right now but if you look at the Abilities & Research section of the change log above you can see that more was actually done for the Tau'ri abilities since the last report.

The Wraith have basically all the ships from the show and a few unique designs but the total amount of complete/partially complete ships are fewer than the Goa'uld. The nice thing about the Wraith in terms of work load is that they only really require one or possibly two smart materials, which is what put them above the Asgard in our release order.

Oooh i love the new Morpheus, and good so see Epytron_Omega again :)

I've always loved this mod, I can't wait for all the factions and everything to be completed as I believe this would be such an amazing mod.

Thank you guys for all the hard work and keep it up please I love this mod with a passion!