A long update with some fresh news for the Ray of Hope development team.

New visual effects, HD 2048 textures and models to improve the graphics and continuous work on optimization (there is never enough of it, especially for a Multiplayer game, that needs full synchronization and as little lag as possible).

Greetings stalkers, we're glad to post this solid update. The full map, with old and new locations has been finished fora few months now, but we still need to finish the bases and the underground locations and shelters (Metro 2033 fans will appreciate). We're working on some new scary mutants that will be almost as heavy as the pseudogiant or totally different from anything you saw in the zone so far. As the ambience of the new zone is settled after the Call of Pripyat story, many things changed in the zone. The trading system is finished, and now barter and price changing work with all the players.

As we're posting news less frequently, I'll share some progress for the next update with you; we're sorry for the delay and the instability in communication, but we're doing all we can. We spend time and resources, and we cannot maintain the speed we would like to have, but as we always say, nothing will stop us from bringing a Live Zone in the Stalker world. Many players think that we're fakes, we don't even have a map and so... First of all, the video an the screenshots can show already a little part of the progress. The main work, that goes into the engine, cannot be shown, but since the server ran with players and ALife in the closed Alpha, it already presented it's capacity.

I (the writer of all those updated, Hunter) would like to thank Andrea, Bater, Danger Dave, Hayden, Gabriel "Cas", Juho "DokoMaster", Nikita "Airzez", Veselin "Psycho", Steven Cortez, Kubilay, Milivoje "Ripflux", Alex Radu and Marko Lipovac. These guys are translators, quest writers, composers, texturers and modellers, that help me and the team add some quality content in the game. Quests, all kinds of main and side missions, soundtrack, sound effects, mutants... All those new implementations are being developed by them.

More expensive servers will remove lag and desynchronization, so with the optimization, there won't be any connection problems on the full map. We're collecting money for new servers and the donations really help sometimes, so we hope to have some good machines soon.

In the next update we'll talk about new weapons, animation and balance.
- Ray of Hope Development Team 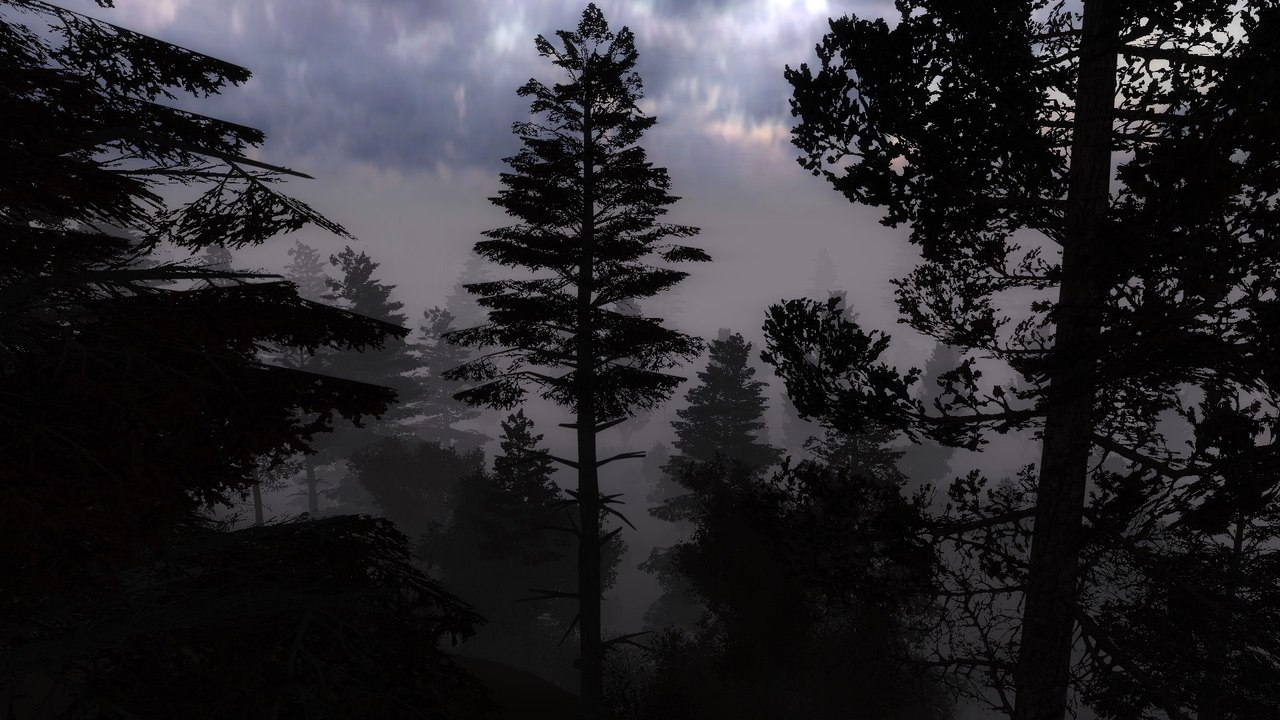 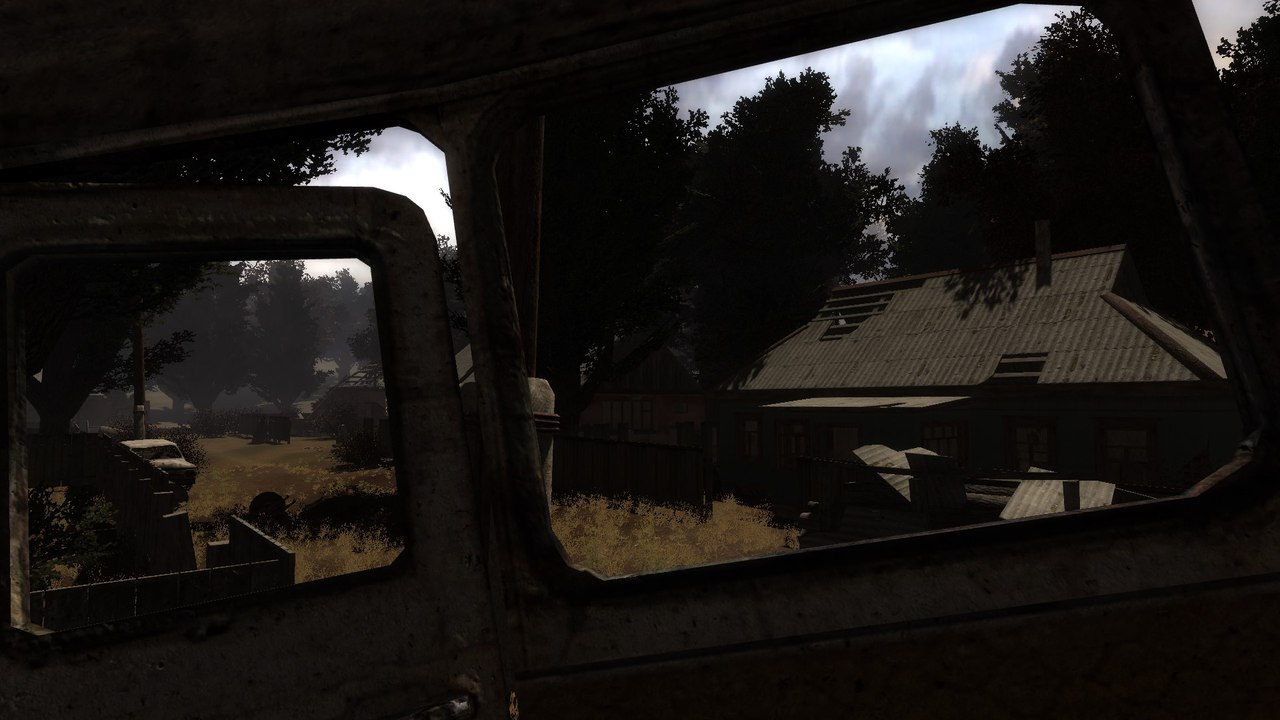 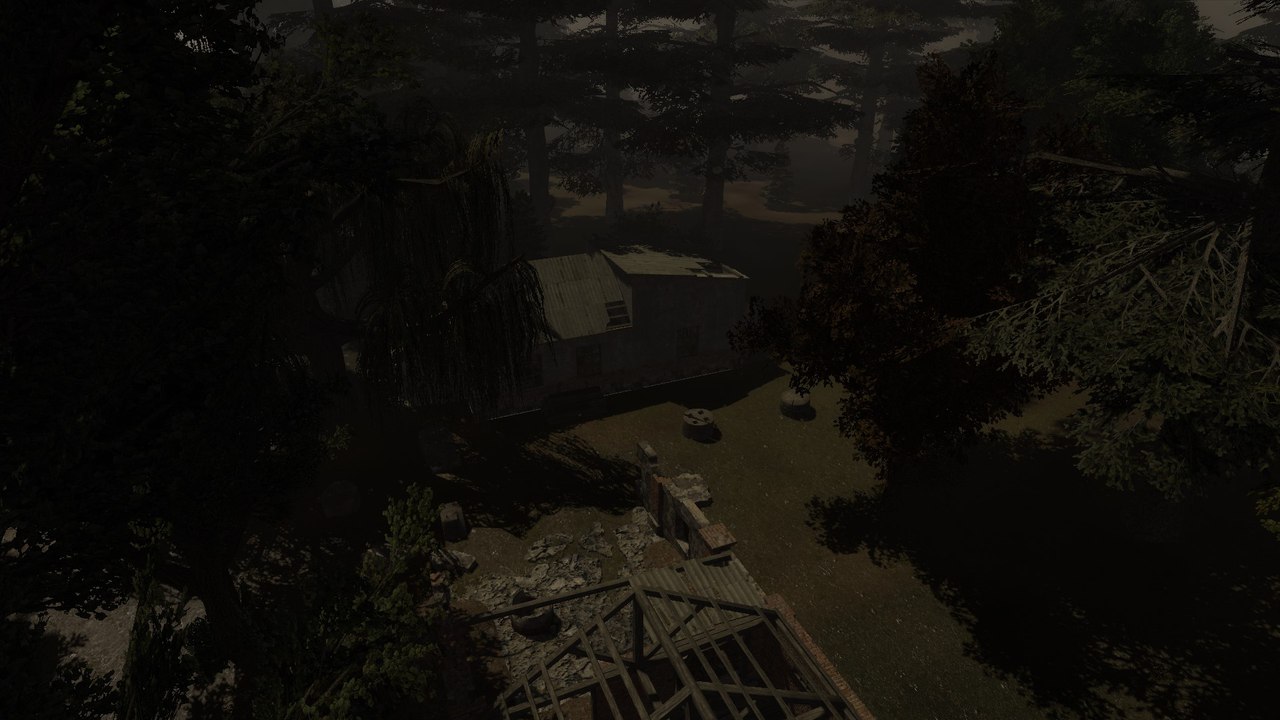 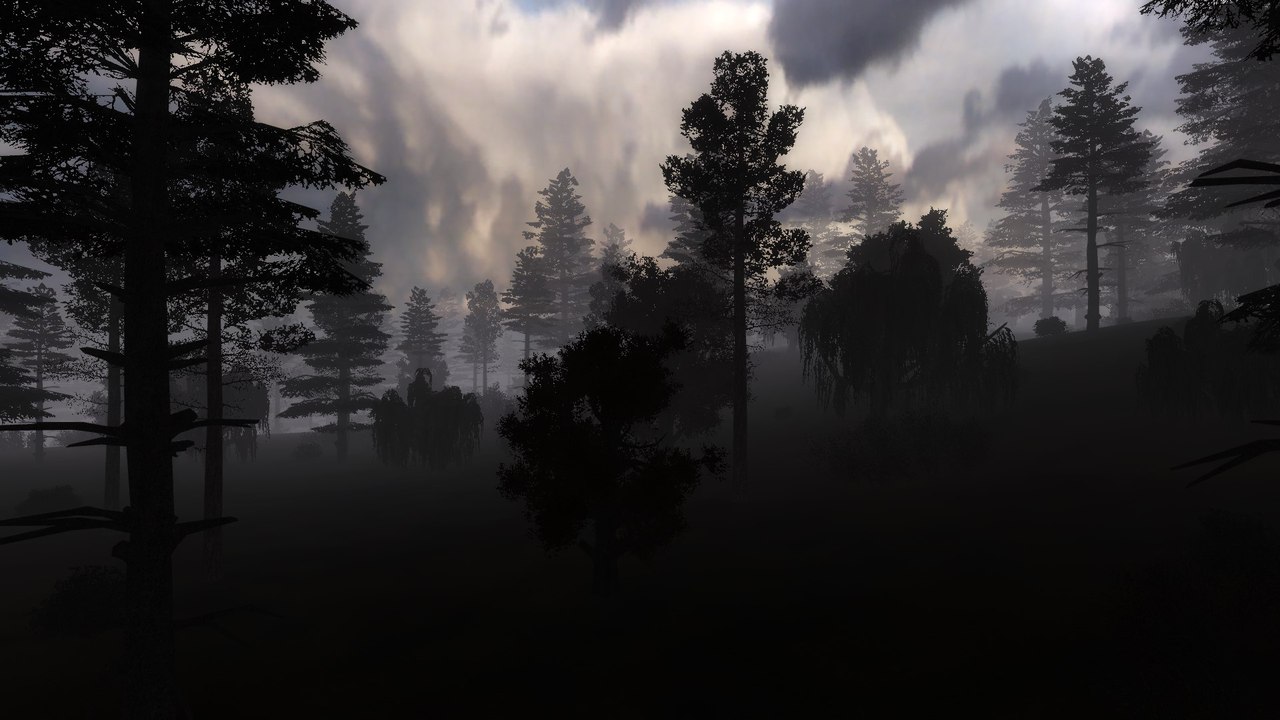 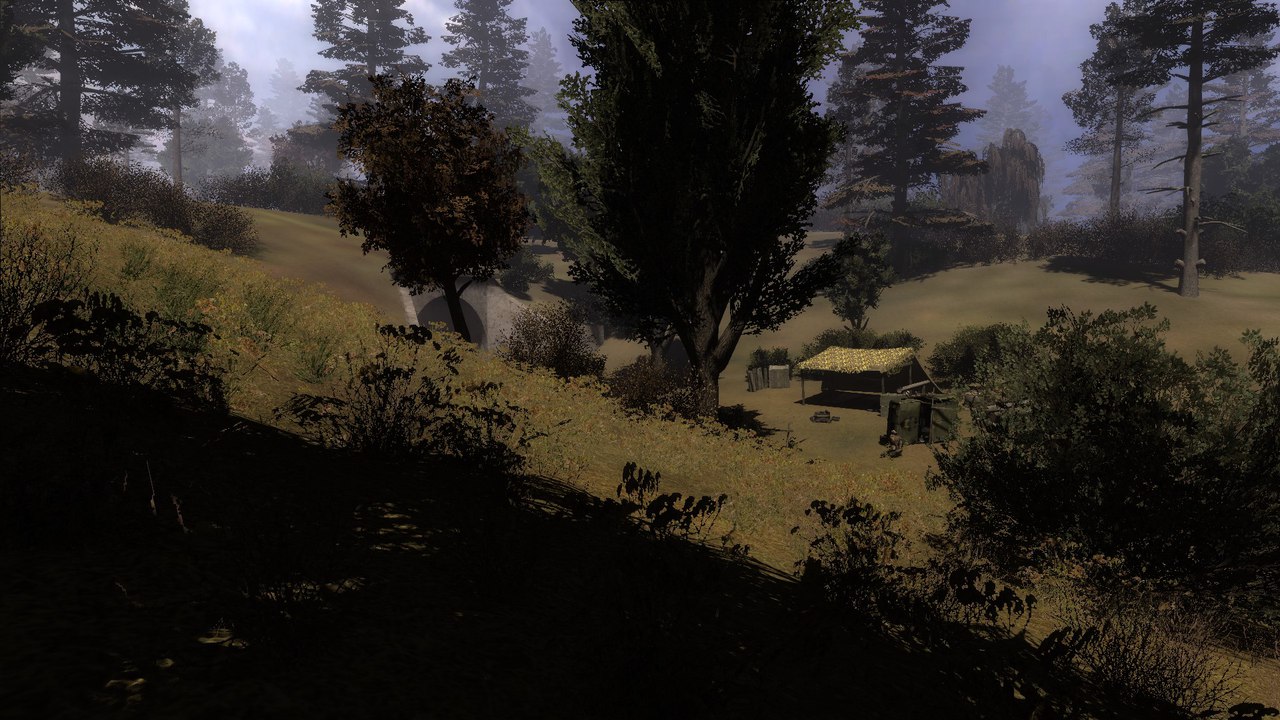 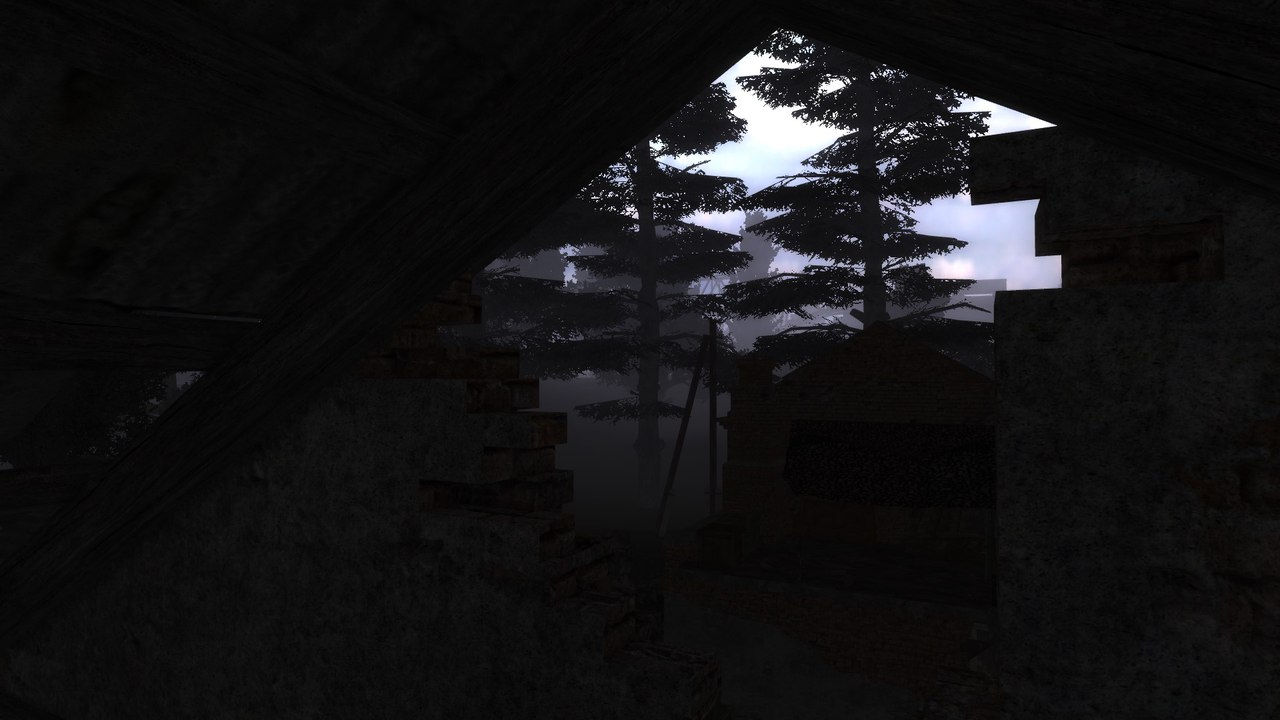 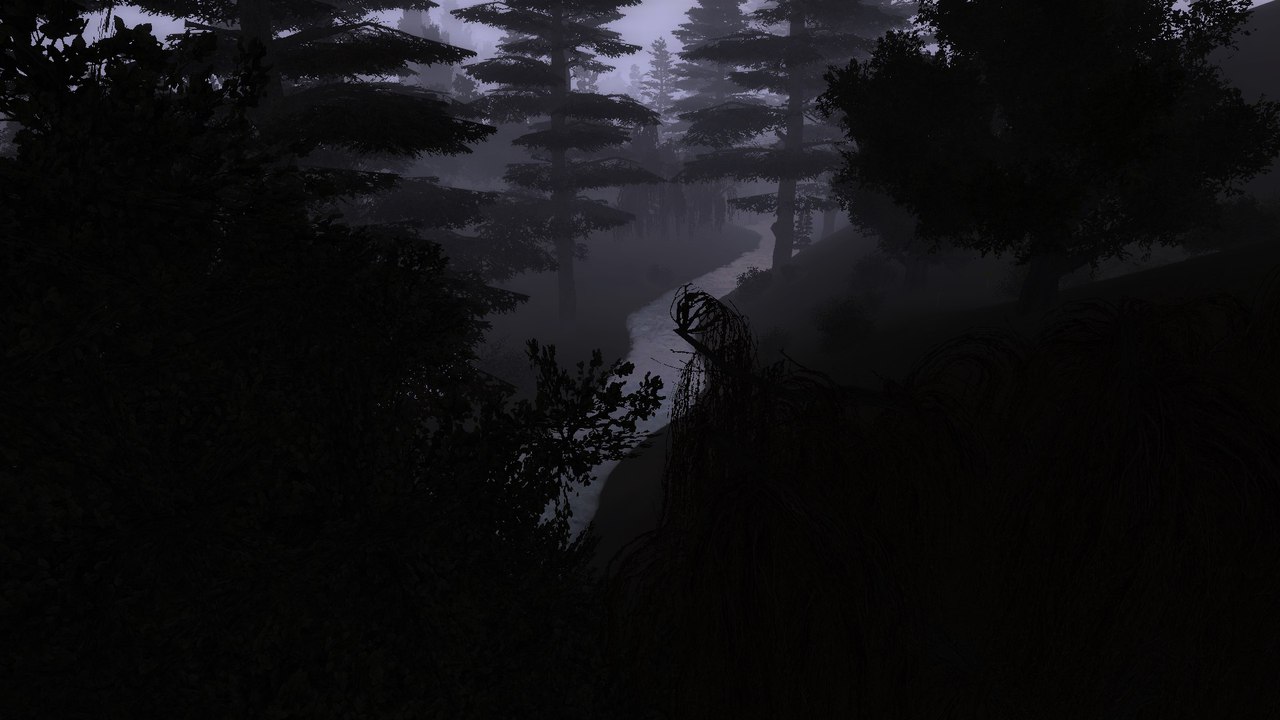 Nice update, it is good to see such an ambitious project finally come to fruition. But please tell me that there is an option to play offline so I can explore the whole zone without getting shot in the back from miles away?

"You can´t escape from the Quick scopes, even, if you are playing s.t.a.l.k.e.r..."
-Misery and RoH players-

Those who love quickscope will have fun in the Zone. By having bad reputation, everyone will be able to kill them for their loot without consequences, and the zone will hunt them down as well.

Awesome. Distinct specifics between bandits, heroes and newbies will definetly make this game even more interesting.

You didn't answer Cyratis' question - is there an offline mode or not? I would like to know as well.

Great job guys, you are doing a great mod, you have all my support!! best regards

For those who think this project is a fake, I can tell you that I tried russian version and the base of the game feels really solid. Map is different, reworked and huge. Most of the time, I couldn't tell names of locations though I did recognize Cordon in one part of the map. Synchronisation is good enough and there was only one instance where player teleported due to resync.

Seeing state of the game I can say this is early development, but if someone can bring this mod to us it's these guys.

About that version, is it possible to get russian voice/english subtitles combo ? Or is russian version still completly russian ?

This going to be even bigger than Lost Alpha. I can finally play together with 7 stalker friends I have on steam.

Also, on the note of steam, do you aim to release this on steam?

I'm super hype, but I concerned about cheaters. Are You guys prepared for this ****?

Yes, we are working on a simple, but efficient anti-cheat.

Will you guys release the full map for single-player too? So that it can be run locally and enjoyed only with a-life and / or in LAN?

Also it would be cool to be able to mod your project.

I would also like to know if this is possible.