A brief article explaining the unexpected return of Shadow and Flame...

Posted by MathijsRevora on Feb 8th, 2021

My, that last article we posted in 2017 had a bitter taste, didn't it?

Thanks to the efforts of Kwen and Spartan184, both veteran BFME1 modders, Shadow and Flame is now back in active development. Because 2017 seems like a lifetime ago, we'll refresh your memories as to what Shadow and Flame was, and tell you what it is going to be.

What is Shadow and Flame?
Shadow and Flame is a mod for Battle for Middle-earth 1 that adds a custom Gundabad faction, overhauls original factions with new mechanics, units, heroes and spells, makes changes to the BFME1 campaign, and improves AI.

Why is it alive again?
Shadow and Flame ceased development when its team went inactive or moved over to Age of the Ring. In recent months, 2 old team members that worked on Shadow and Flame and its predecessors have returned and picked up where the mod was left off back in 2016.

When will it be released?
We will soon enter the beta testing phase for the first new version of Shadow and Flame. As always, we don't provide release dates. But it won't be long.

What will this new version contain?
The new version of Shadow and Flame will contain an extensive art overhaul for all factions including Gundabad, as well as campaign fixes, optimization, and a refresher of game mechanics, notably for Gundabad.

What about Eriador?
Eriador was extremely early in the concept stages before the mod was discontinued. We decided that we would not include Eriador in this release because Eriador was never officially released in the first place.

Will it come in a later version?
Any further versions are not yet confirmed.

So will this be the last version?
That depends on its reception. If there's a big enough want, we hope to continue working on this. There are lots of ideas, but we won't commit to anything yet.

Got any further questions? Feel free to ask them. 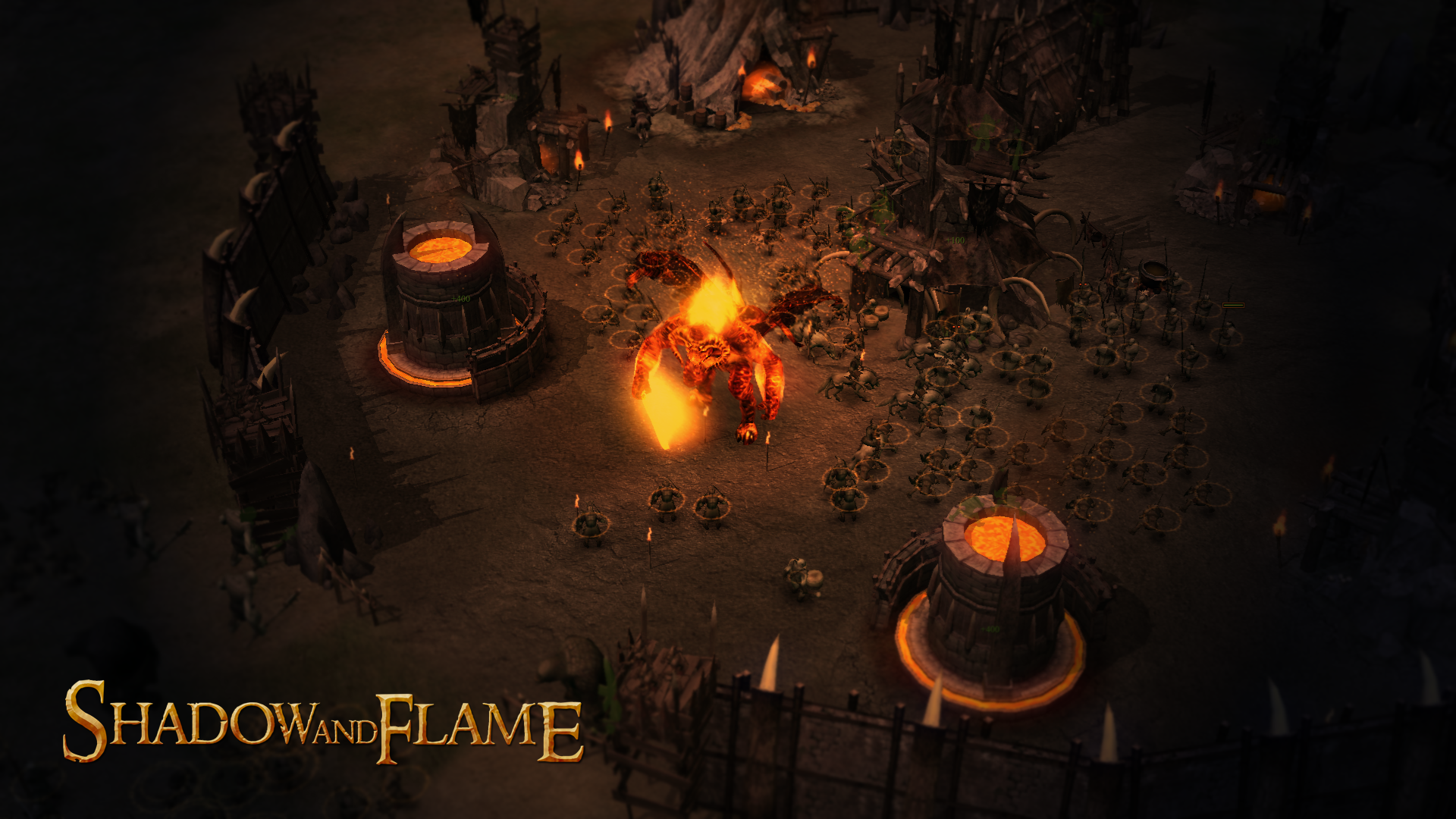 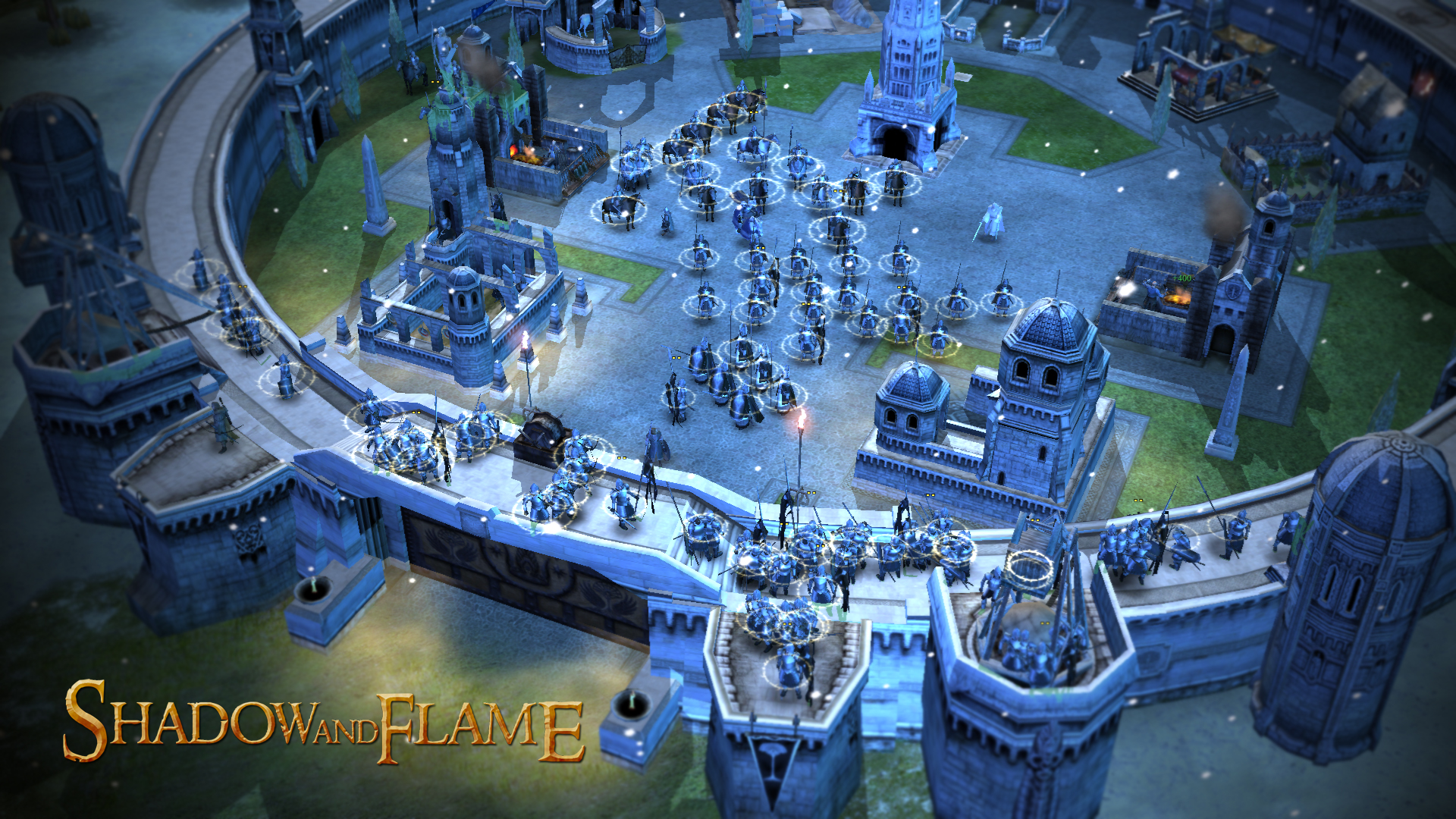 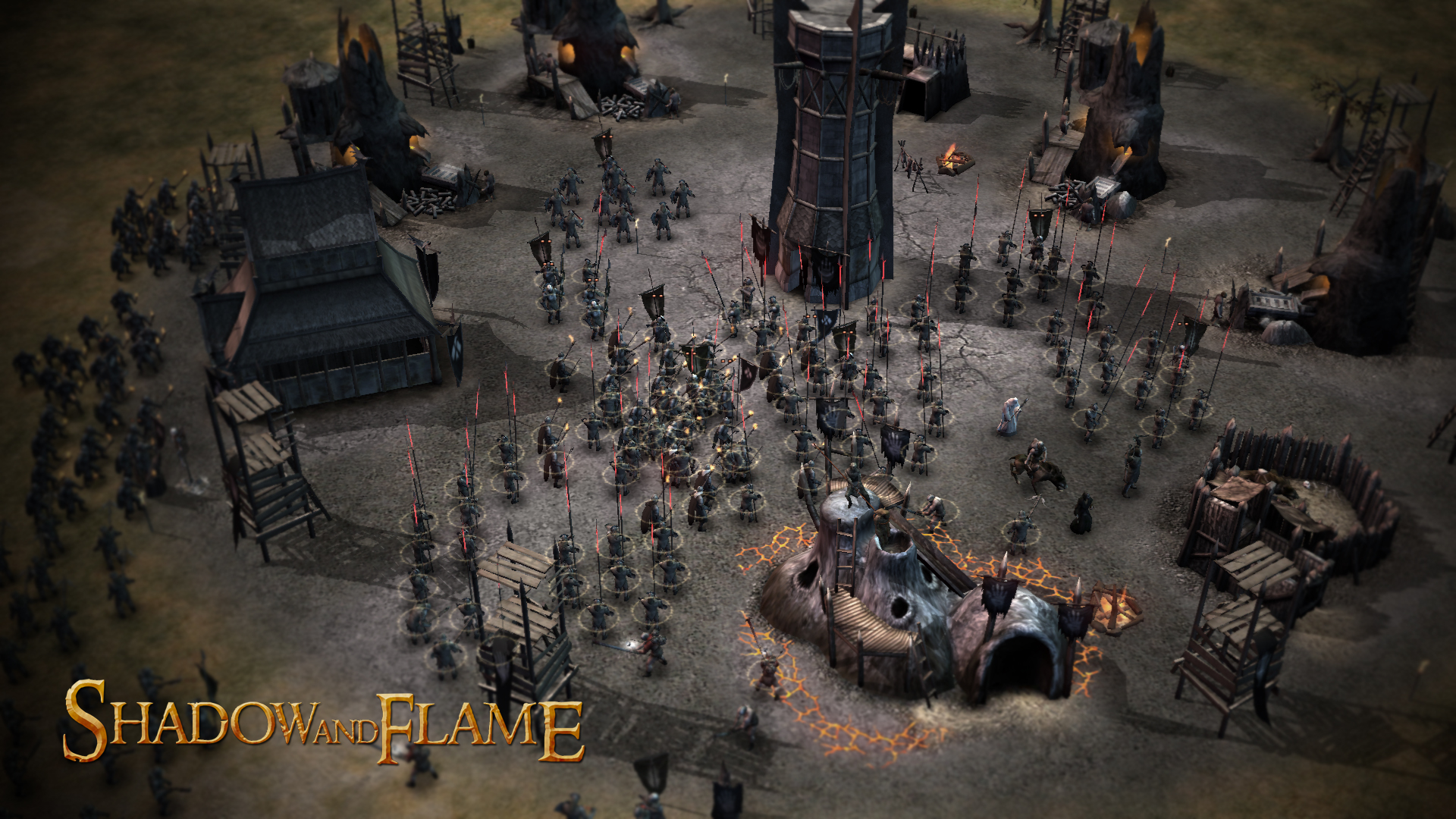 What about the Eriador faction? Are you going to add them in the future? I ask because I know you were in the past and even posted some images with them. Also, will the campaign feature Gundabad or just new units from existing factions?

Yes, please. Do you also plan to add Eriador and Haradwaith as you did before? Will the monuments be part of the game? The Flaming Arrows system? Please we loved those ideas.

Monuments and flaming arrow toggles, as well as rank 2 special abilities, are all included.

Will it include Witch-king on foot and Sauron to the mod?

They are already in mod. Sauron is Mordor's superhero (unlockable I mean) and witch king as normal hero (yea on foot)

It is wonderful to see the rebirth of this wonderful mod.
I wish you good luck with the project.

I am sure the attention gonna be big!

Many have a mighty need!

Ooo so will this be a separate download from Age of the Ring? Or will it be like an update 6.5 or 7 or what have you?

Yes, it will be separate - this is a mod for BFME1 whilst Age of the Ring is for RotWK.

I'm really glad you are back to work on this. It is by far the best mod for BfME1 and one of my absolute favorites, bar none. Good luck and good work!

as a bfme 1 fan I'm so happy to know this mod is back, it would be amazing this mod would extend as Aotr, of course not in the same way cos of game style but precisely for that it has so much potential cos bfme 1 is a different game style, the campaign in bfme 1 is way superior and more immerse so there's a sea of possibilities out there, if you guys need extra hands for this project give a shout :D

Shadow and Flame is directly affiliated with Age of the Ring and shares a large amount of artwork that you will recognize.

this is great news i totaly mist this ty for revive ing this mod :) cant wait for the new version :D

looking forward too it loving age of the ring !!