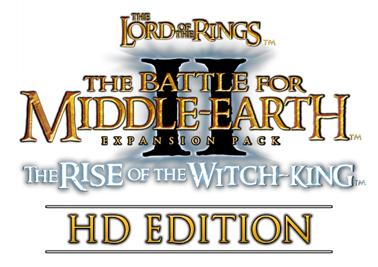 The RotWK: HD Edition is a model pack featuring both reworked and all-new unit and hero models.

If you like what we do, support the team on Patreon.

The most important feature of this model pack is that it's intercompatible, meaning you can

use it online even if your opponent doesn't have it installed.

You will not run into any compatibility or out-of-sync issues while running this pack.

How do I install it?

~ Mathijs and Rider of Rohan

Join us as we explore further into the mysterious Eastlands of Middle-earth, towards the fortress and valley of Kûnin - located in a land far to the east. Kûnin is a 4 player map, featuring two inns and a signal fire.

The valley of Kûnin has been inhabited for untold years. It is named for its plentiful sun, located further inland from the cooler climate that surrounds the Sea of Rhun. Its current fortress was built hundreds of years ago on the foundations of older structures, and steadily expanded. It has been the witness and subject of much strife and bloodshed, though it is currently controlled by a fierce Khân whose ruthless reputation has allowed it to prosper in relative peace for some years now. 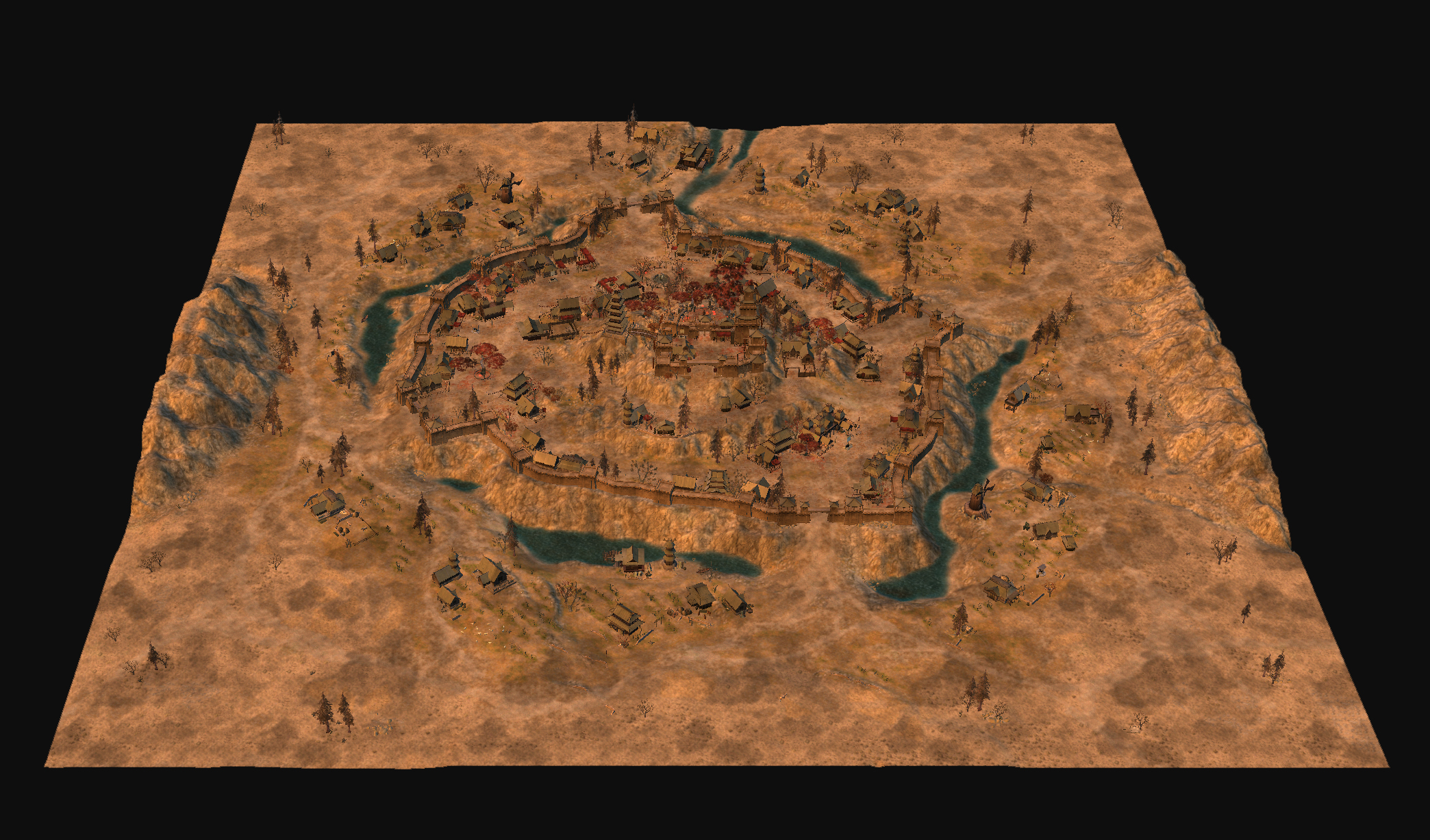 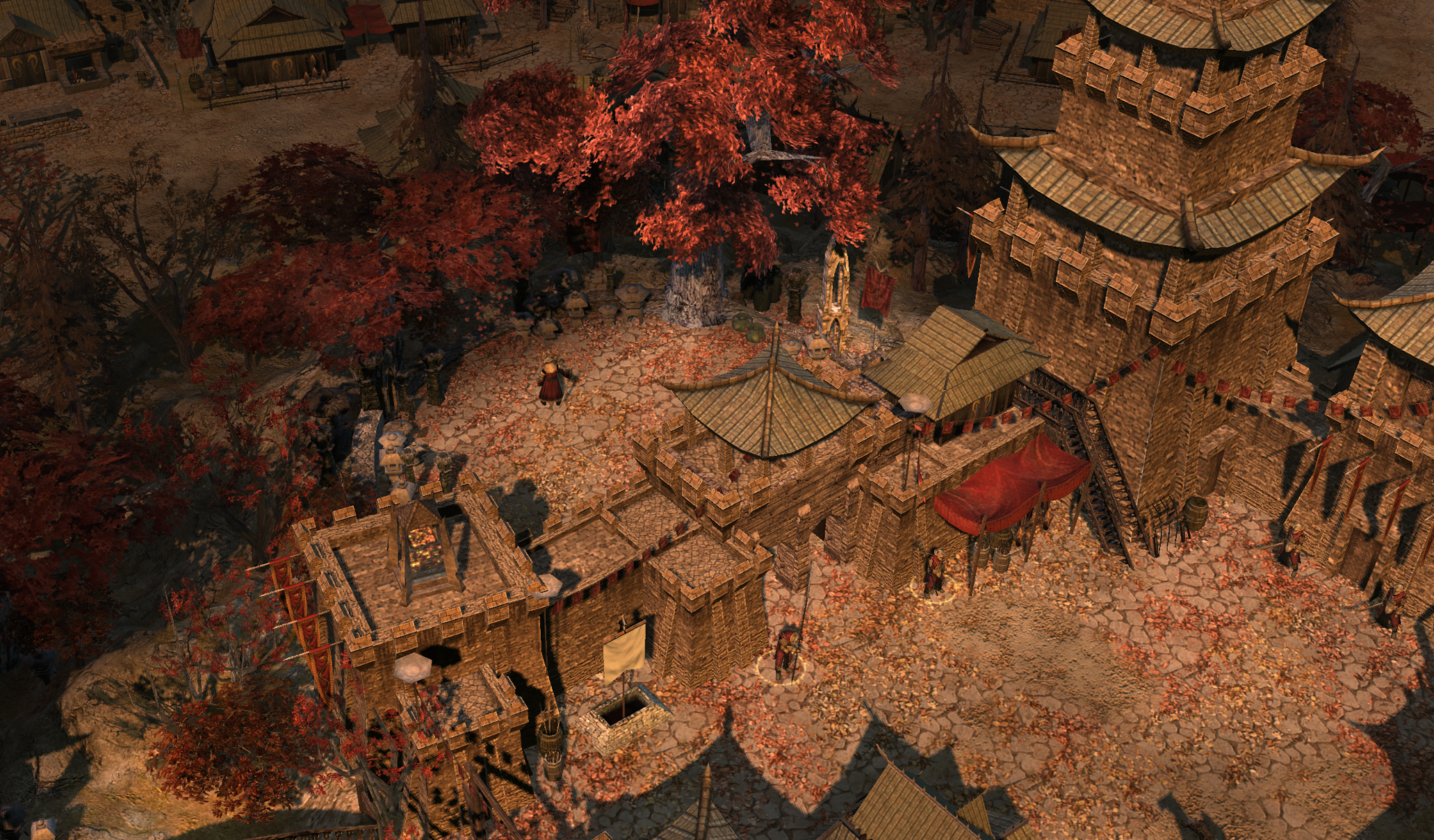 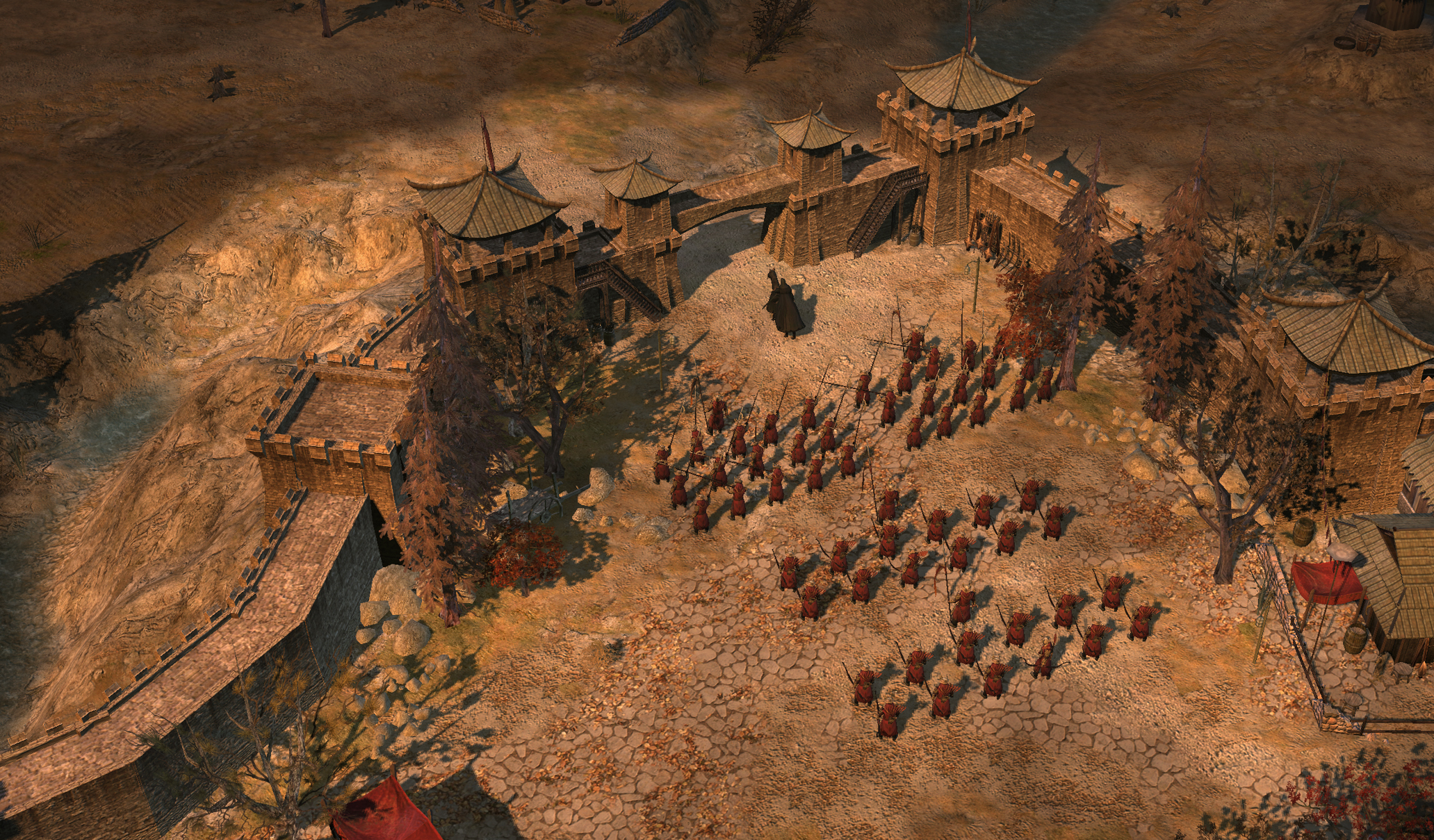 A regiment of the Khân's warriors sets out 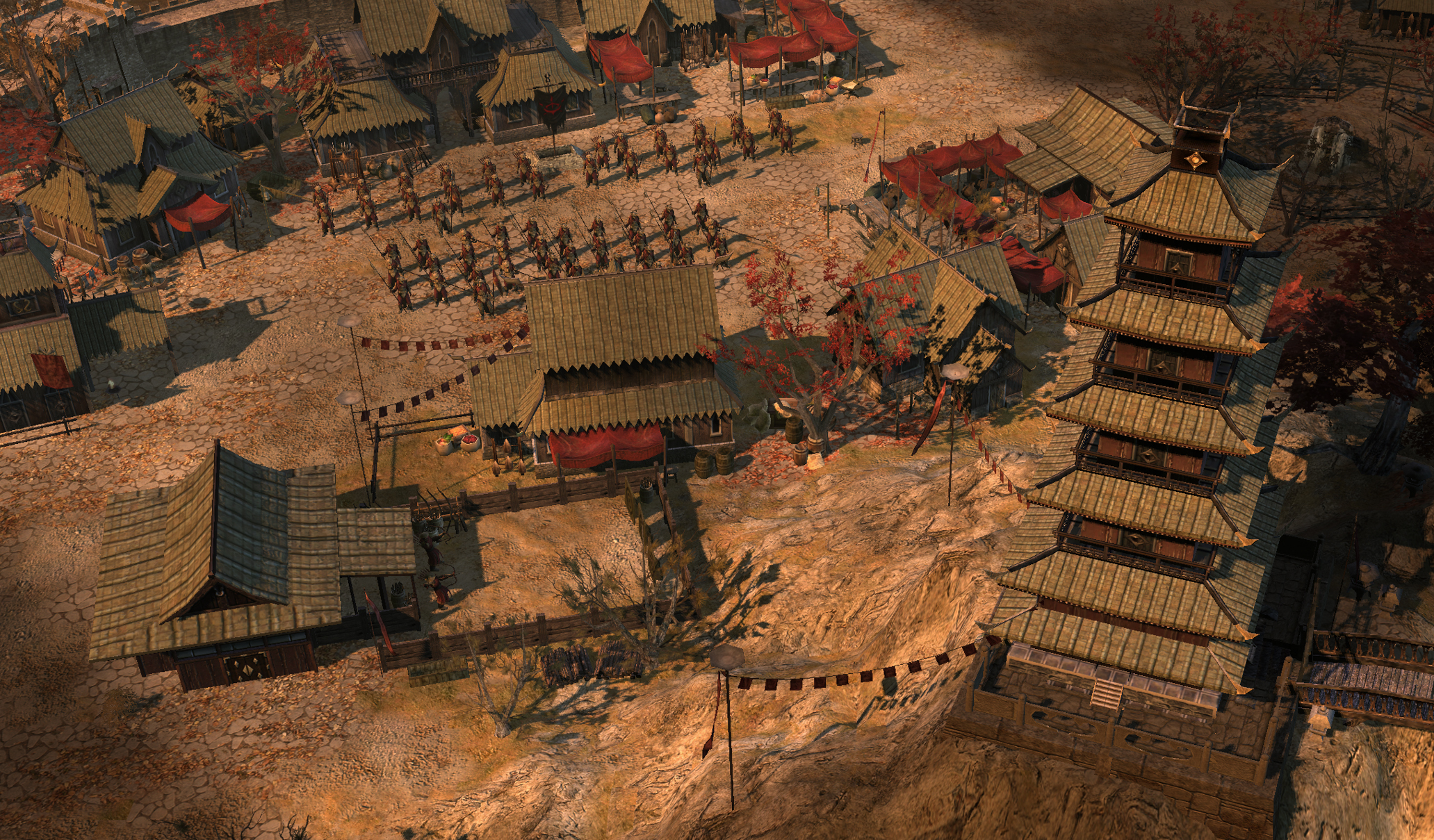 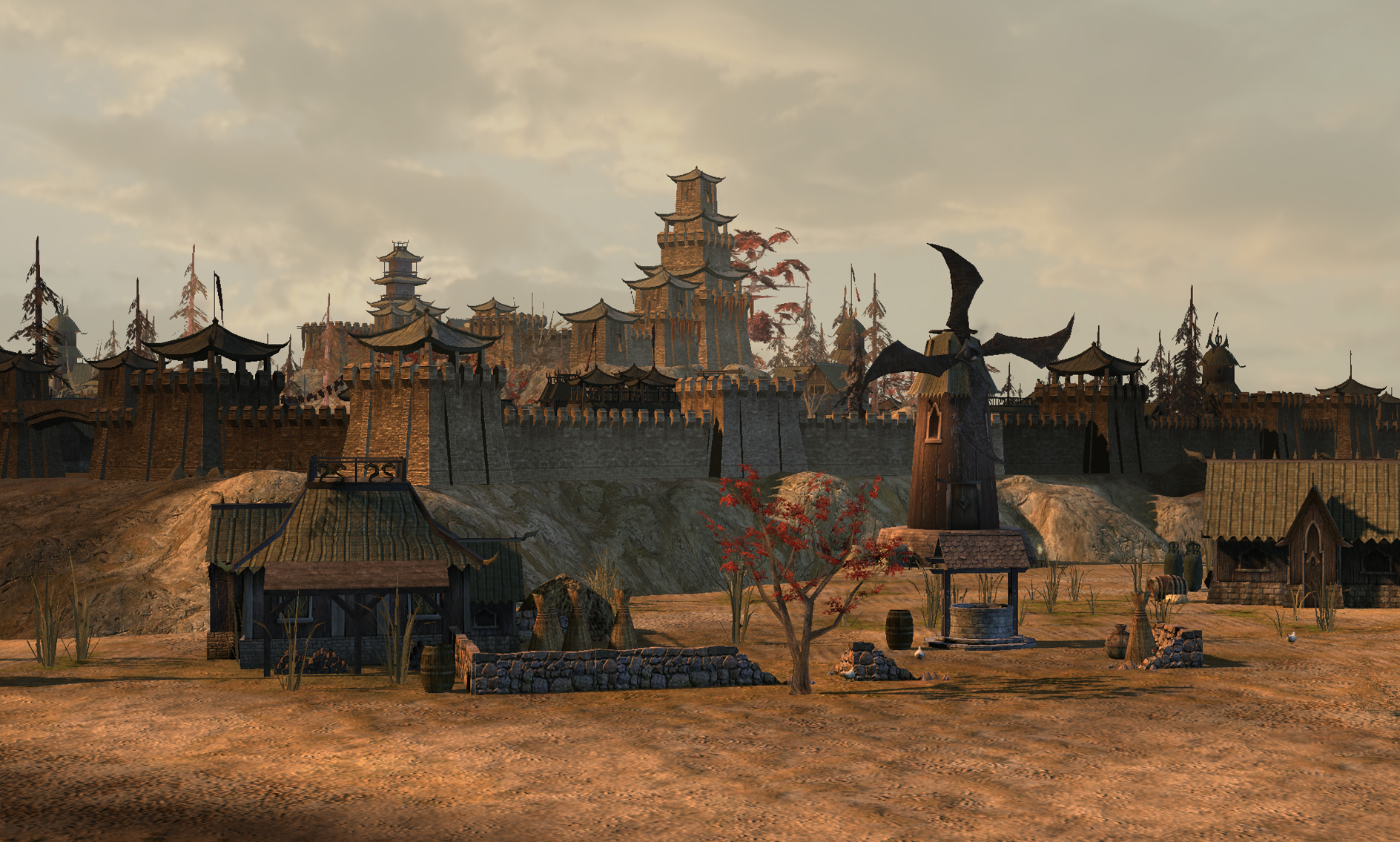 Tall structures result in a marked contrast with the surrounding farmlands 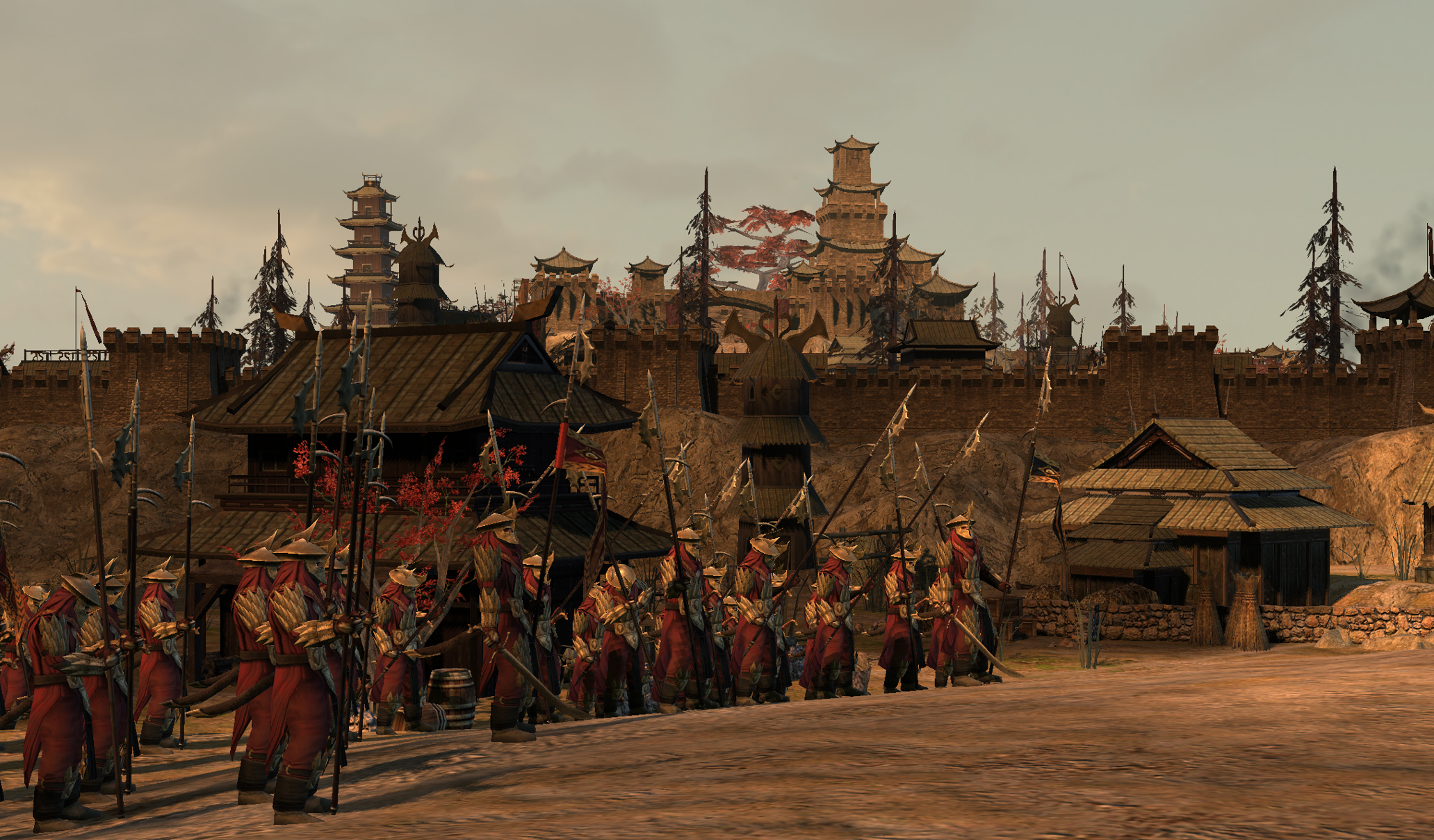 Though we are not adding a Rhûn faction to Age of the Ring, we are trying to shine a light on them in 8.0 regardless through a number of maps depicting the varied regions in the East.

An indepth look at the spells and powers of the Haradrim.

A preview of some of the new maps coming in version 8.0 that are not set in Haradwaith

Age of the Ring Version 7.3

We have released Age of the Ring Version 7.3, featuring even more bug fixes and balance changes!

A preview of some of the new maps coming in version 8.0 - including many new locations set in Haradwaith!

Was the whole project made on one computer or did you guys all send all the files to the HDD that failed? If so you could still recover all the files from all drives on all the computers individually that the files were actually made on or even sent to temporarily...

Will the RotWk HD Edition ever release?

No, however the next version of Age of the Ring will contain all the completed RotWK HD Edition art made for Angmar.

Wish this was being worked on still. AotR just changes too much for my liking.

This mod is dead. They only use this page as a propaganda tool for the Age of ring Mod.

Battles of Gondor Battle for Middle-earth II: Rise of the Witch King

Wars of the Firstborn based on The Ridder Clan Mod Battle for Middle-earth II: Rise of the Witch King