This artcle shows one of the many unit backstories of the mod Scorched Ground, to demonstrate the work done on immersion level.

One of the key features of Scorched Ground mod is that unlike many other Rome Total War mods, every unit in it always has a small story to tell. This story composes of multiple levels, sometimes starting from a single historical reference, or historical reconstruction art, and then growing to a short bio of the unit itself, as it passes multiple phases of creation and improvements. As you start giving more love to details and attributes of the unit, it evolves to something more than just a disposable tool of the player, starting to live its own life and changing the game world by a small, but very important degree, ultimately improving the immersion of the campaign.

Gallia was one of the most heavily romanized province in the Empire, and a large portion of gallo-roman infantry served in imperial military machine, being a very loyal and brave supllement in legions of Rome, especially in late Antiquity. During this period, we can see multiple occasions when the gallo-roman unit, Cornuti, were fighting in battles of declining West.

Cornuti were roman infantry auxillaries, and their name, meaning 'horned ones', is possibly a reference to the helmet decorations these Frankish infantrymen were said to have worn. They also had shields with pattern looking like red horns on white background. Cornutii were famous for their 'barritus', an un-nerving combination of war dance and warcry, with which their presence on the battlefield was announced to the enemy. Recruited exclusively from the Roman territory of Gaul, cornutii were noted at several important battles of the late Roman period, such as Verona and Milvian Bridge, during Constantine and Maxentius' civil war of AD350 - 353.

In 357 Cornuti were led by the tribunus Bainobaudes in an attack against the Alemanni who had attacked the Roman territory. In that same year, the Cornuti fought the Alemanni in the Battle of Argentoratum, under the command of the Caesar Julian. When the Alamannic cavalry caused the Roman equites to flee, the Cornuti and its twin unit, the Brachiati, held the enemy horsemen until Julian rallied the Roman cavalry and brought them back in battle. Despite the Romans being victorious, Bainobaudes, the tribune of the Cornuti was killed. However, in this day, units of Cornuti faced fellow Germans of the extremely warlike Alemanni confederation and defeated them, despite being heavily outnumbered.

We even have a reference about Cornuti Juniores unit fighting in the Battle of Adrianople (378) and later this unit was part the army of the East. Later the Cornuti iuniores were sent to guard the Porta Aurea of Constantinople. 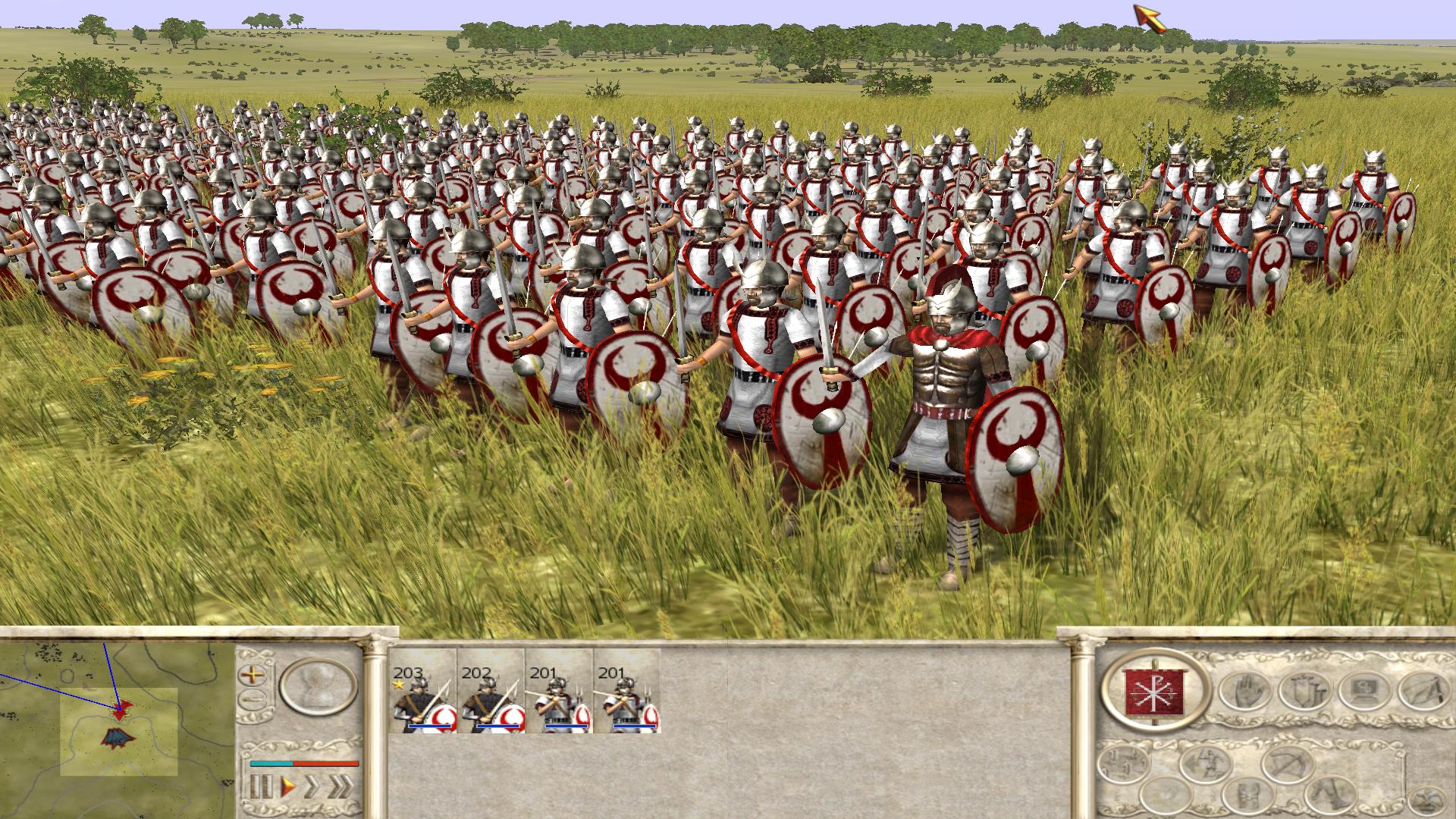 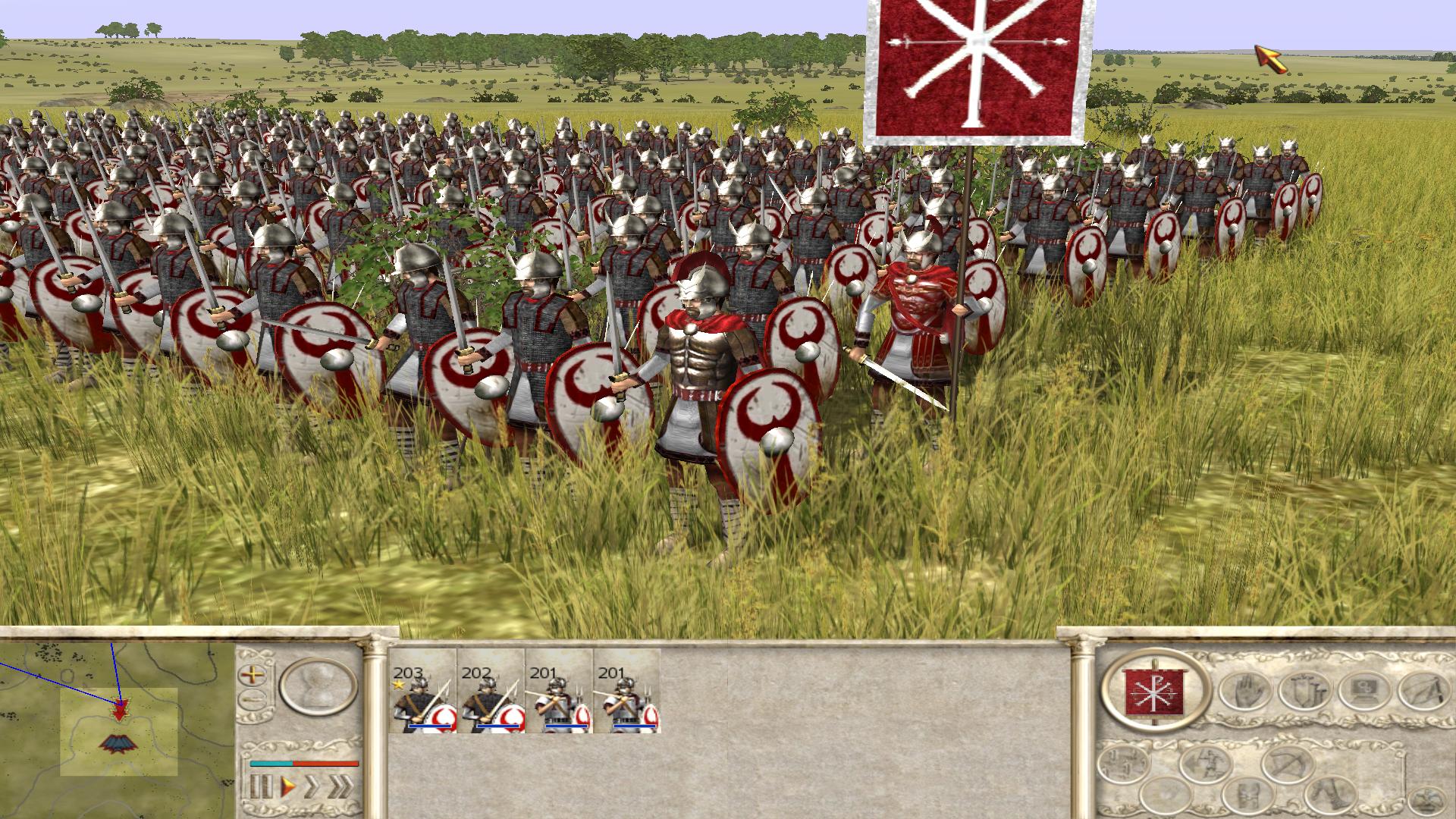 In the mod, Cornuti are represented by two units - lightly armed and heavily armed. In accordance with historical facts, they are recruited only on the territory of Galia. Due to their barbaric origins, these units have a "warcry" ability and a bonus when fighting in the forest. Combined with a wide variety of Roman armies, this unit serves as an excellent complement to both the border armies and the Comitatenses armies. 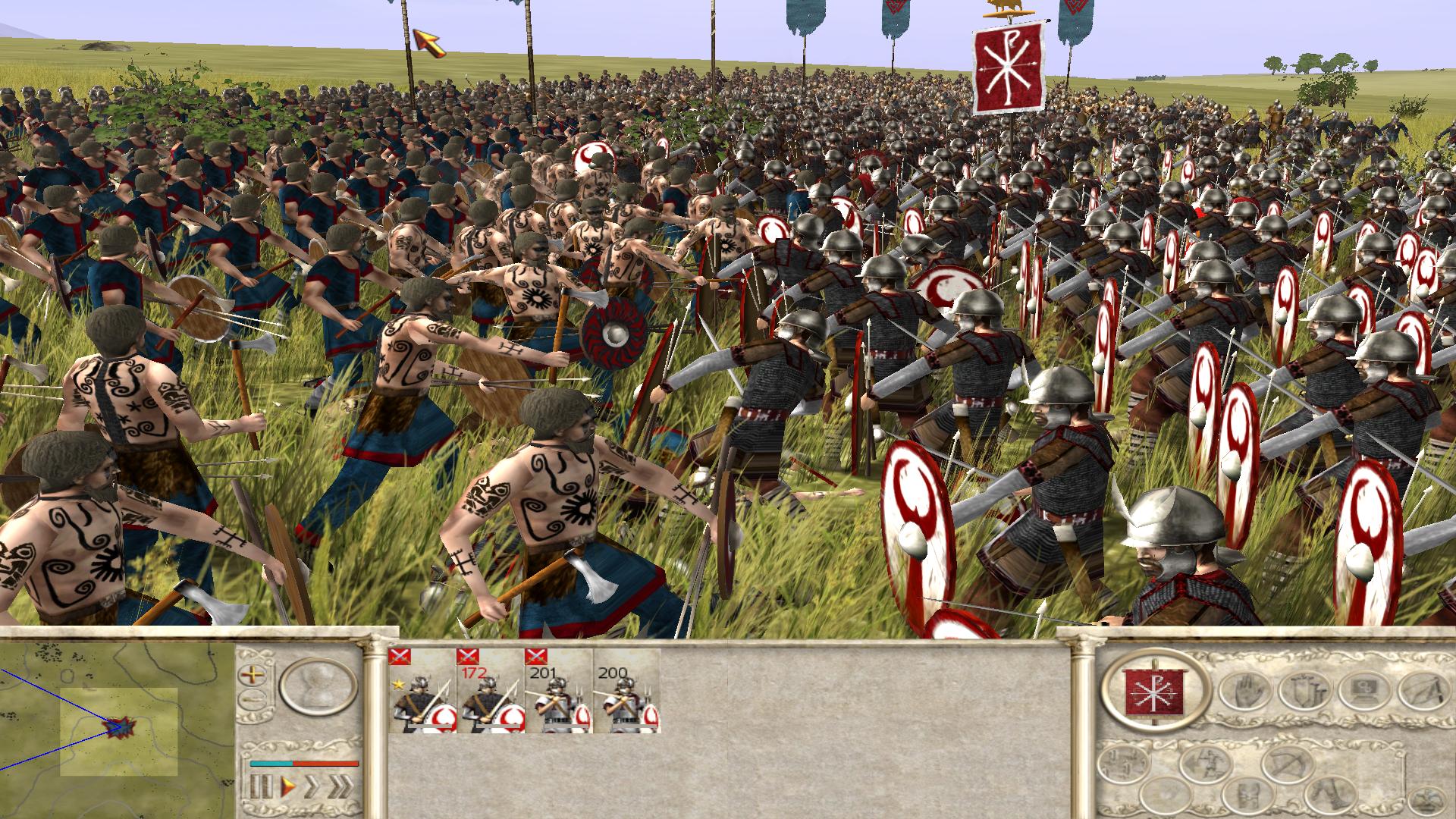 Their equipment includes spatha (a cavalry version of the gladius, which later became widespread during the late empire and completely replaced the classical gladius) And modified pilums. Heavy cornutii are protected by Lorica hamata armor, or "lorica with hooks", from lat. hamus "hook" - a type of mail armor used by the Roman Republic and the Roman Empire. Hamata has rows of flat, strong closed and hardened rings interspersed with rows of horizontally spaced riveted rings to create the most flexible and durable armor. 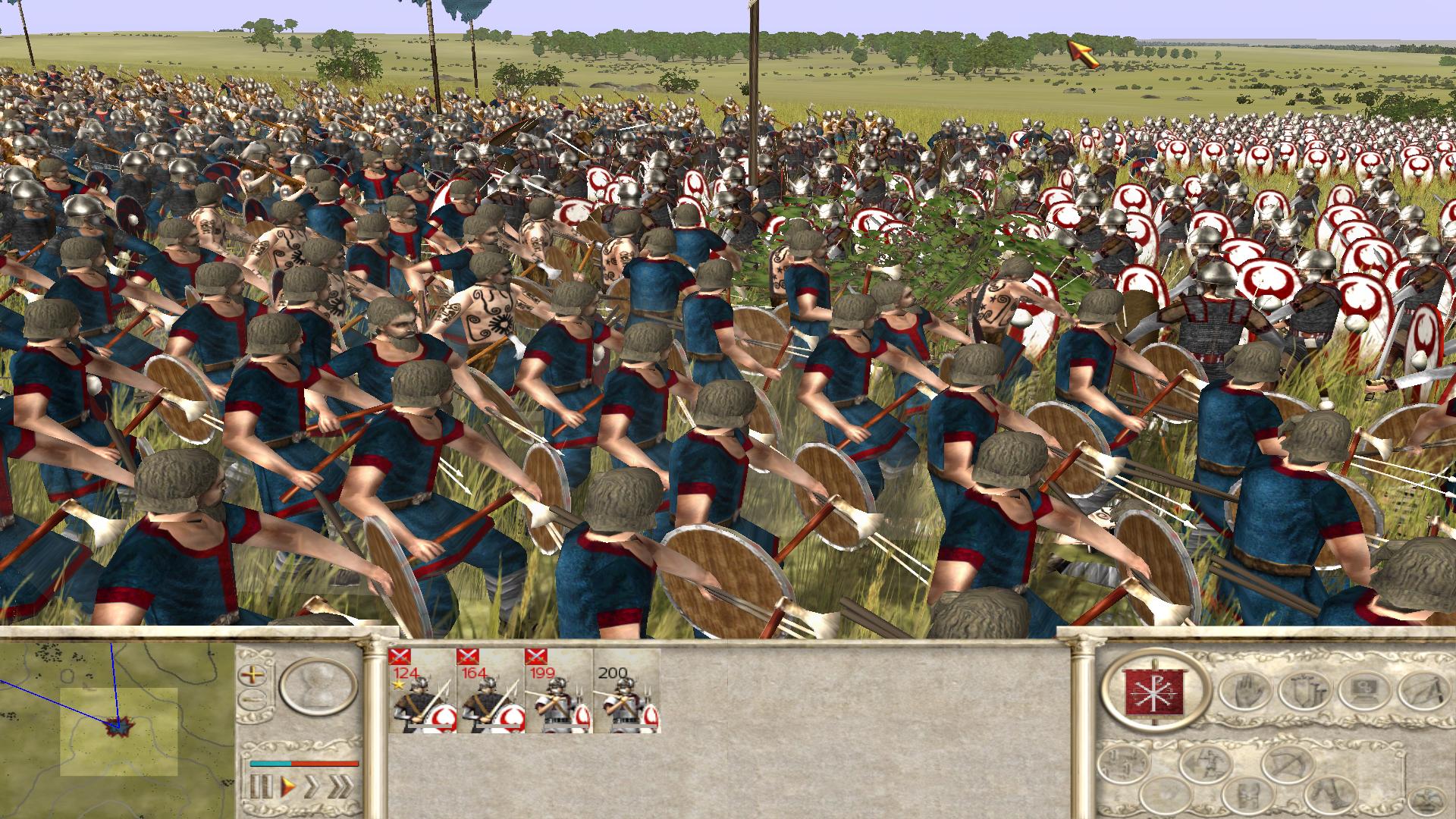