The Sasanian Empire (224-651 CE, also given as Sassanian, Sasanid or Sassanid) was the last pre-Islamic Persian empire, established in 224 CE by Ardeshir I, son of Papak, descendant of Sasan. The Empire lasted until 651 CE when it was overthrown by the Arab Rashidun Caliphate. It is considered by the Iranian people to be a highlight of their civilization for, after the fall of the Achaemenid Empire (c. 550-330 BCE) at the hands of Alexander the Great in 330 BCE, Persian culture was sustained through the Parthian Empire (247 BCE - 224 CE) and reached its height in the Sassanian Period; there was not to be another state that truly "felt Iranian" after its fall. 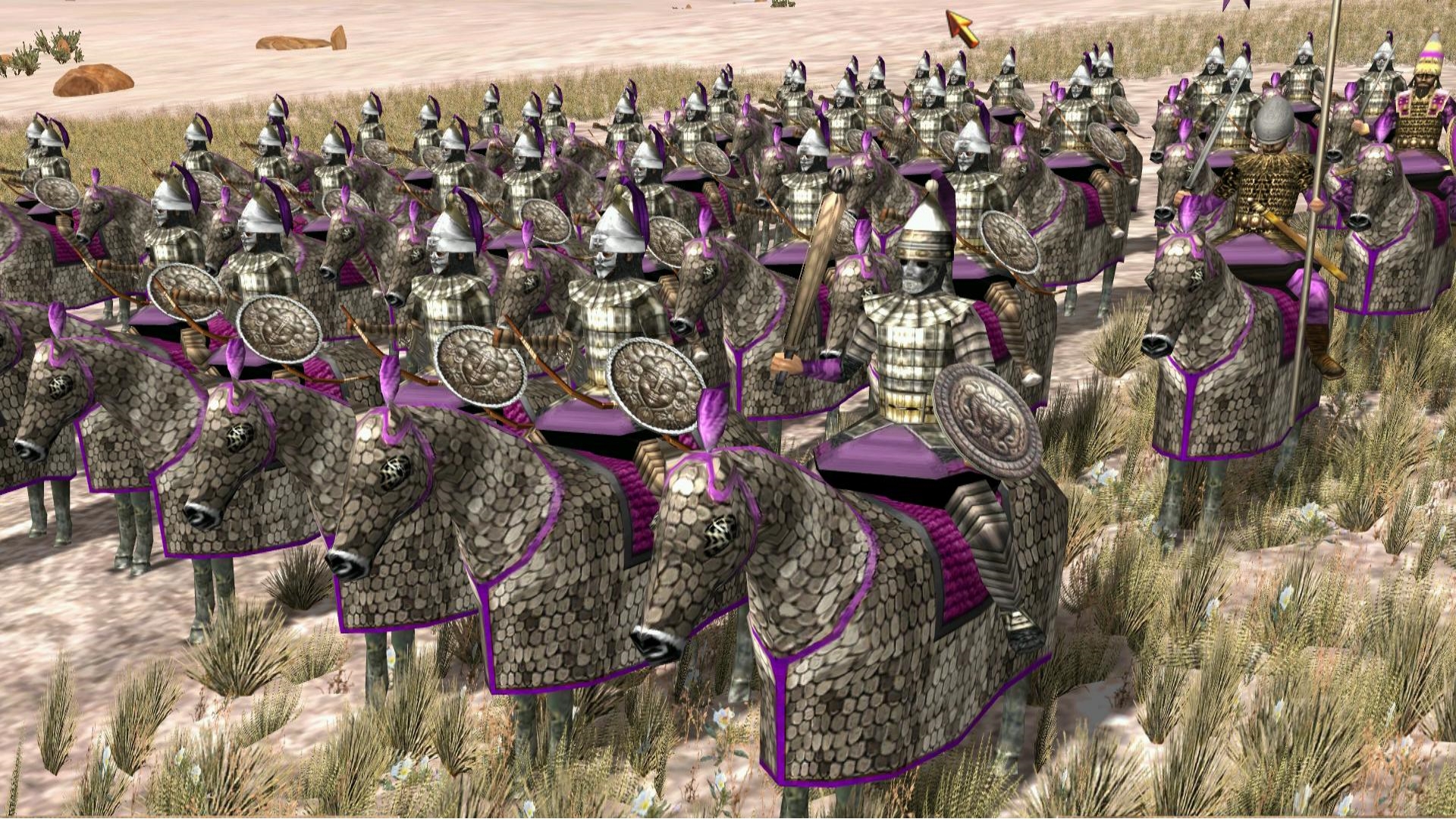 After Alexander's death in 323 BCE, the Iranian Plateau fell into the hands of Seleucus I Nicator (r. 305-281 BCE), following the Wars of the Diadochoi (Alexander's generals). He established a Hellenistic state known as the Seleucid Empire (312-63 BCE), mainly on what is today the Islamic Republic of Iran, although at its height the Empire extended from modern-day Turkey to modern-day Pakistan. The Seleucids, although certainly influenced by the Iranian people over whom they ruled, still kept true to their Greco-Macedonian origins and hence were not seen as native rulers by their subjects. 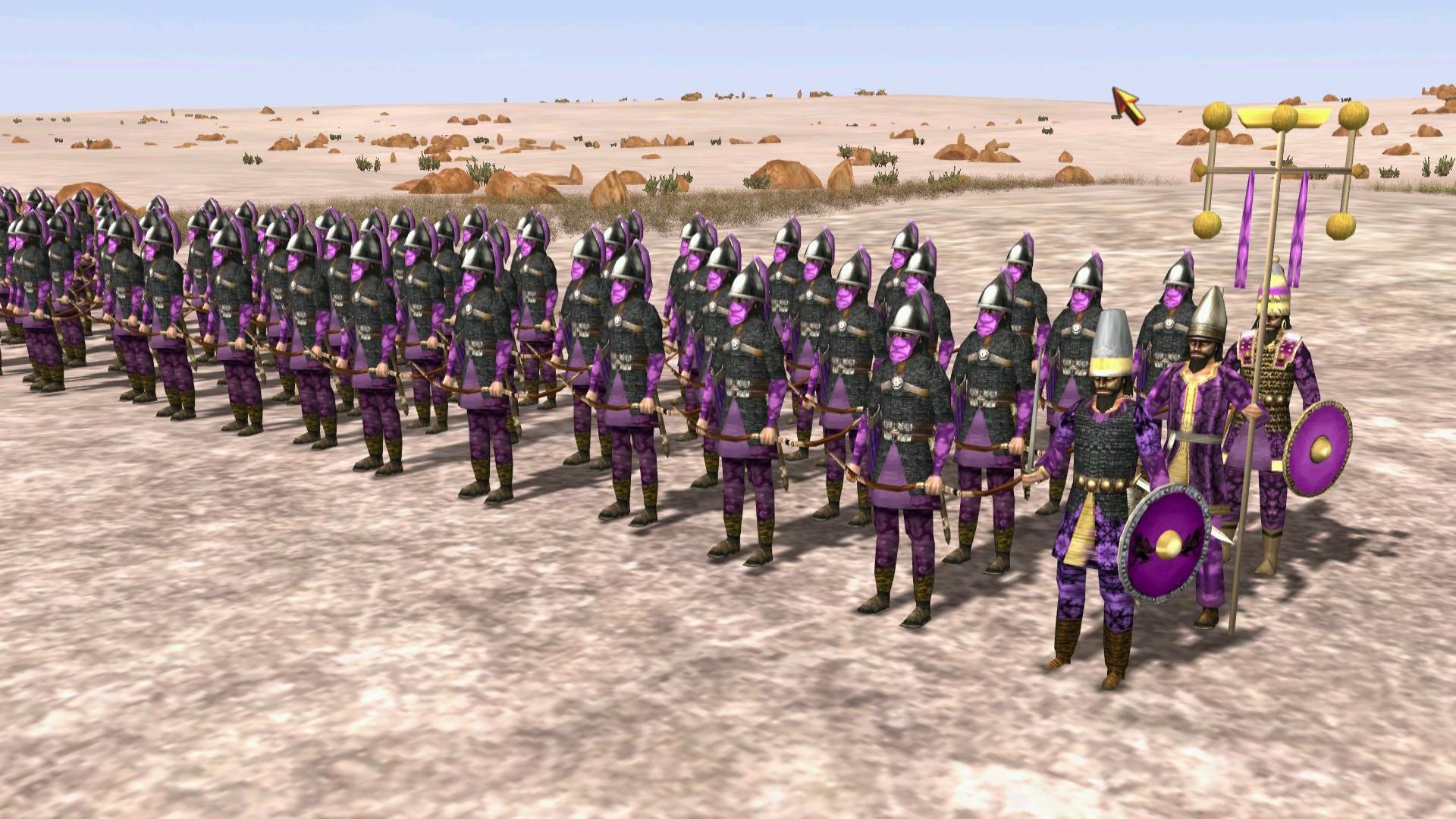 By 155 BCE, the Parthians had conquered all of the Iranian territories of the Seleucid Empire. The Parthians, a group of Northeastern Iranians, who, although certainly refreshing to their Iranian subjects, were still heavily influenced by Hellenistic culture. They are mostly known to the European world as antagonists of the Roman Empire, and Parthian culture is often neglected in history books. The Parthians themselves fell to Ardashir I, who was a Persian for he came from the province of Fars (originally known as Pars, which is where the word Persian comes from) from where the Achaemenids came. He installed his own dynasty under the family name of his forefather Sasan. 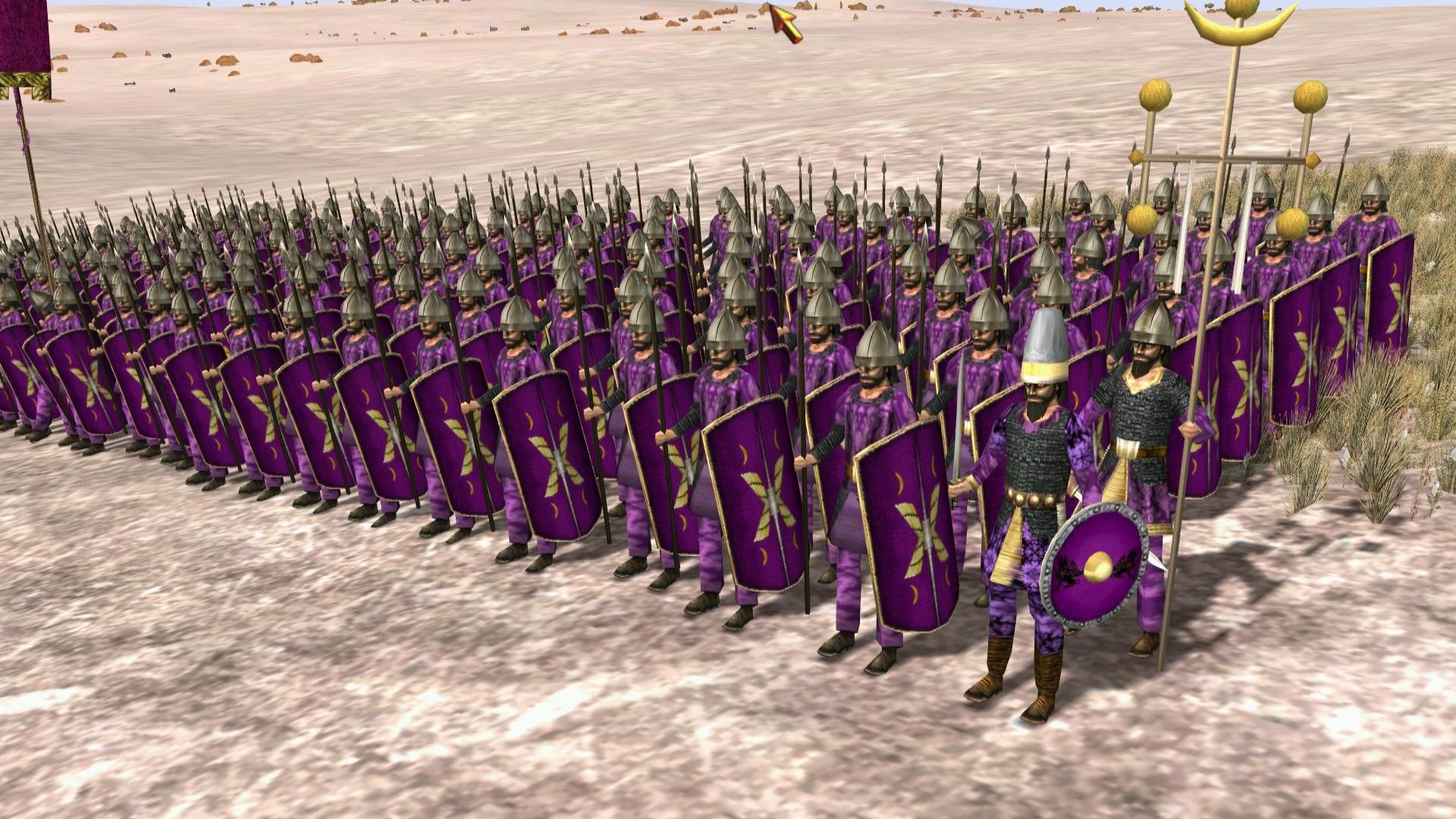 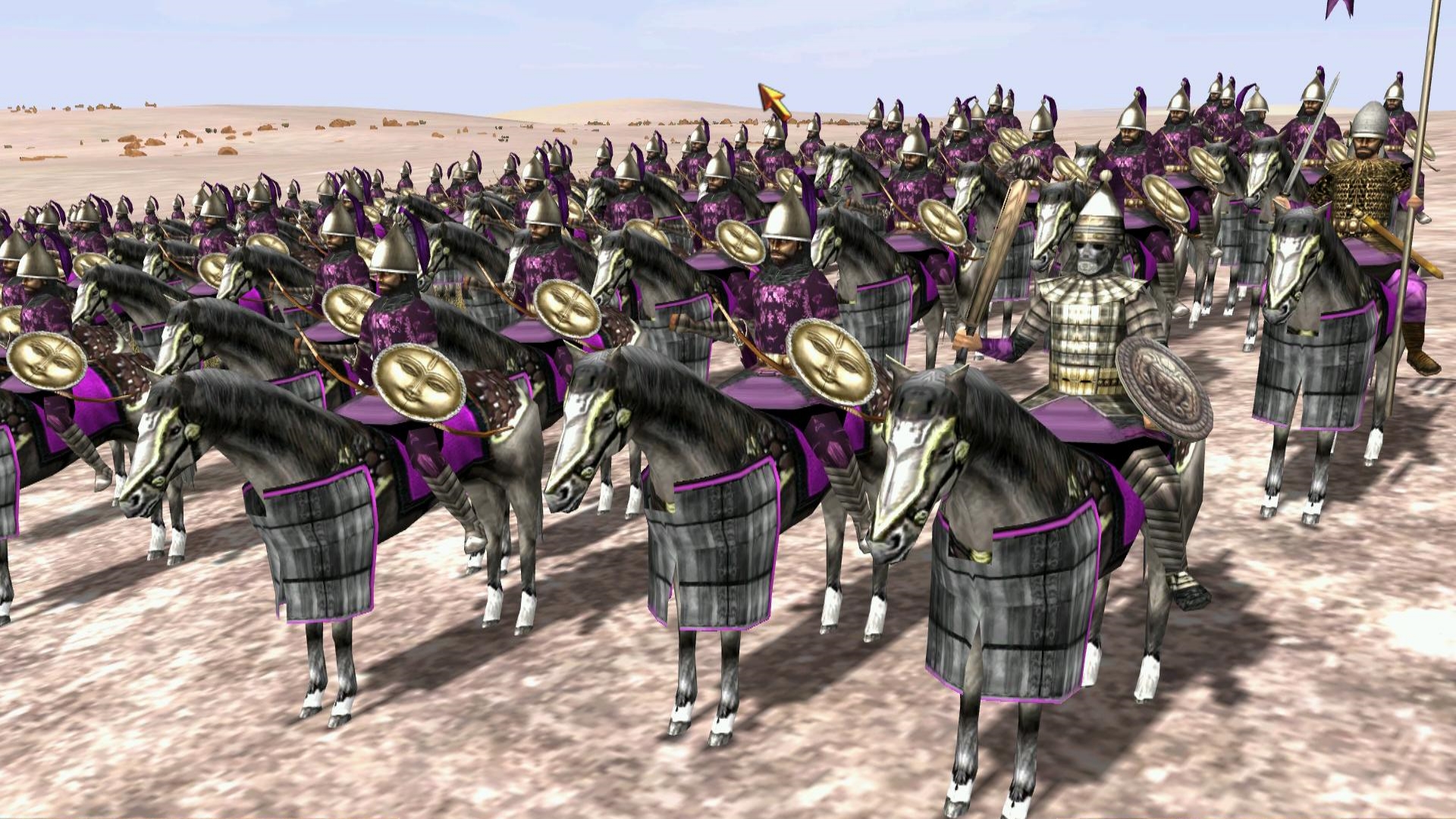 For 400 years the Sasanian Empire was the major power in the Near East as the rival of the Late Roman Empire. Not only that, but they sustained relations with the Tang Dynasty of China and several Indian Kingdoms where their products and culture were held in high esteem. 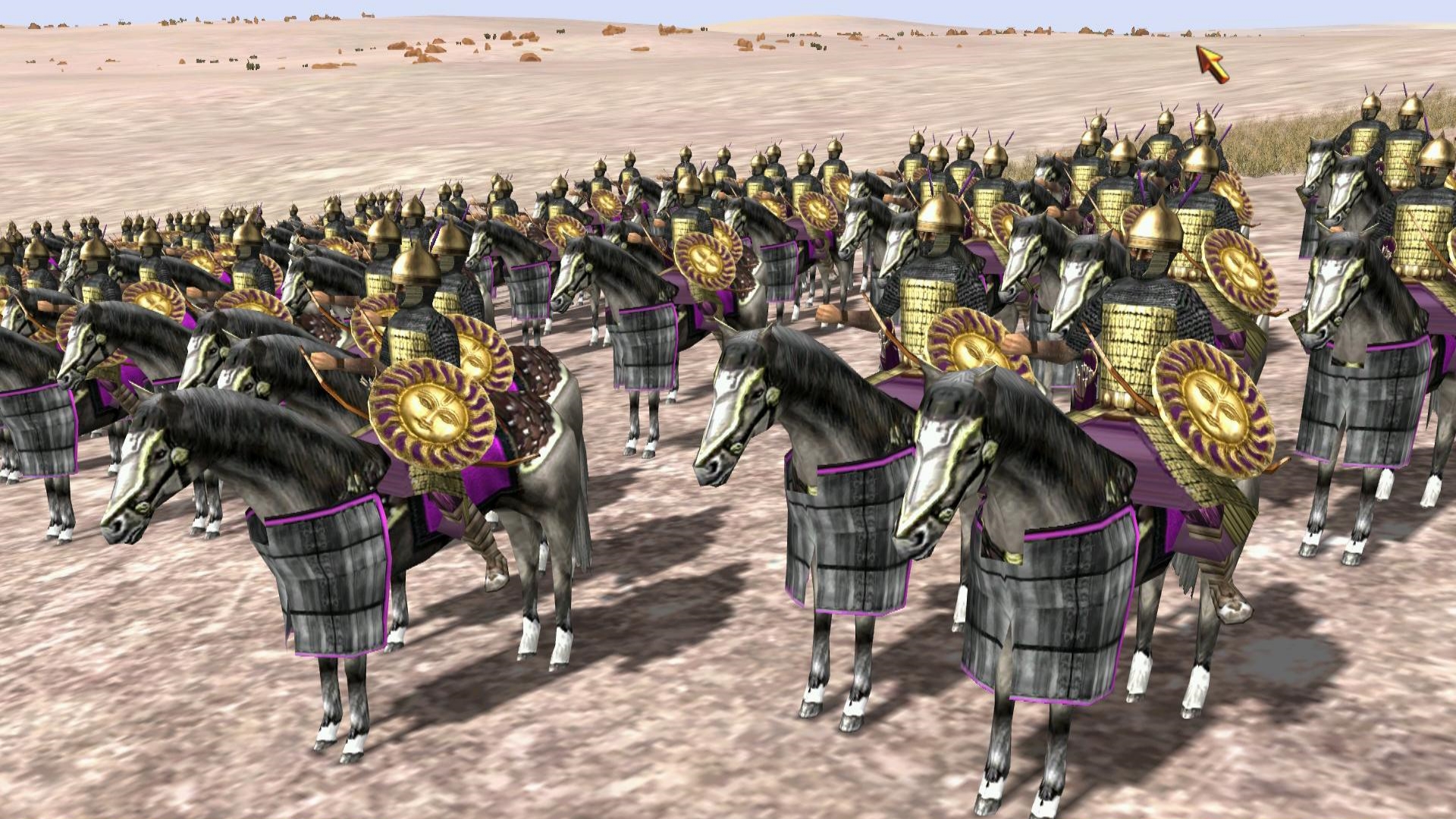 Notable Monarchs of the Sasanian Empire
The Sasanian family has several possible origins related to the genealogy of the dynasty's founder Ardashir I who was born in 180 CE. These origins either link him to the Achaemenids or the Kayanids, both important to the Iranian identity. The first is a historical empire and dynasty, and the second is a mythological dynasty of kings deeply related to Zoroastrianism and Iranian mythological tradition. 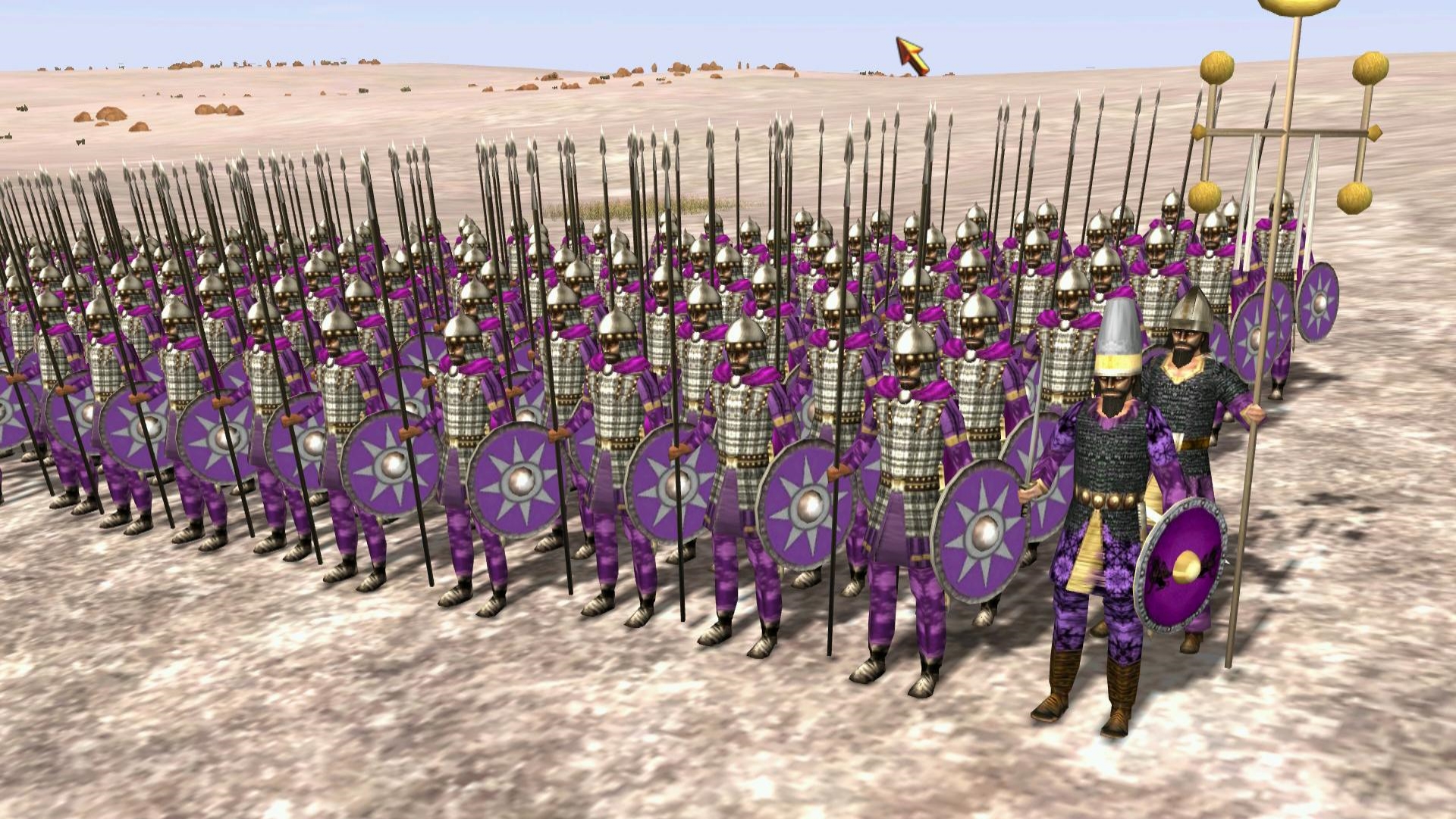 Ardashir I, (l.180-240 CE, r. 224-240 CE) gave special importance to three things: centralization of power, installing Zoroastrianism as a state religion, and paying attention to the Persian rivalry with Rome. This all meant big reforms. Centralization was an especially enormous task since the Parthians had kept a federative alliance of small kingdoms. Zoroastrianism, although always present, was now to be linked to the Empire's organization and became of great importance to the Persian government administration system, especially since the legitimacy of the system established by the Sasanians was based on their divine lineage. The wars with Rome at first seemed stagnant, being a game of push and pull between the two empires mostly in Mesopotamia and Armenia. Already reigning with his son Shapur I, it would be the task of Shapur I to end this war. 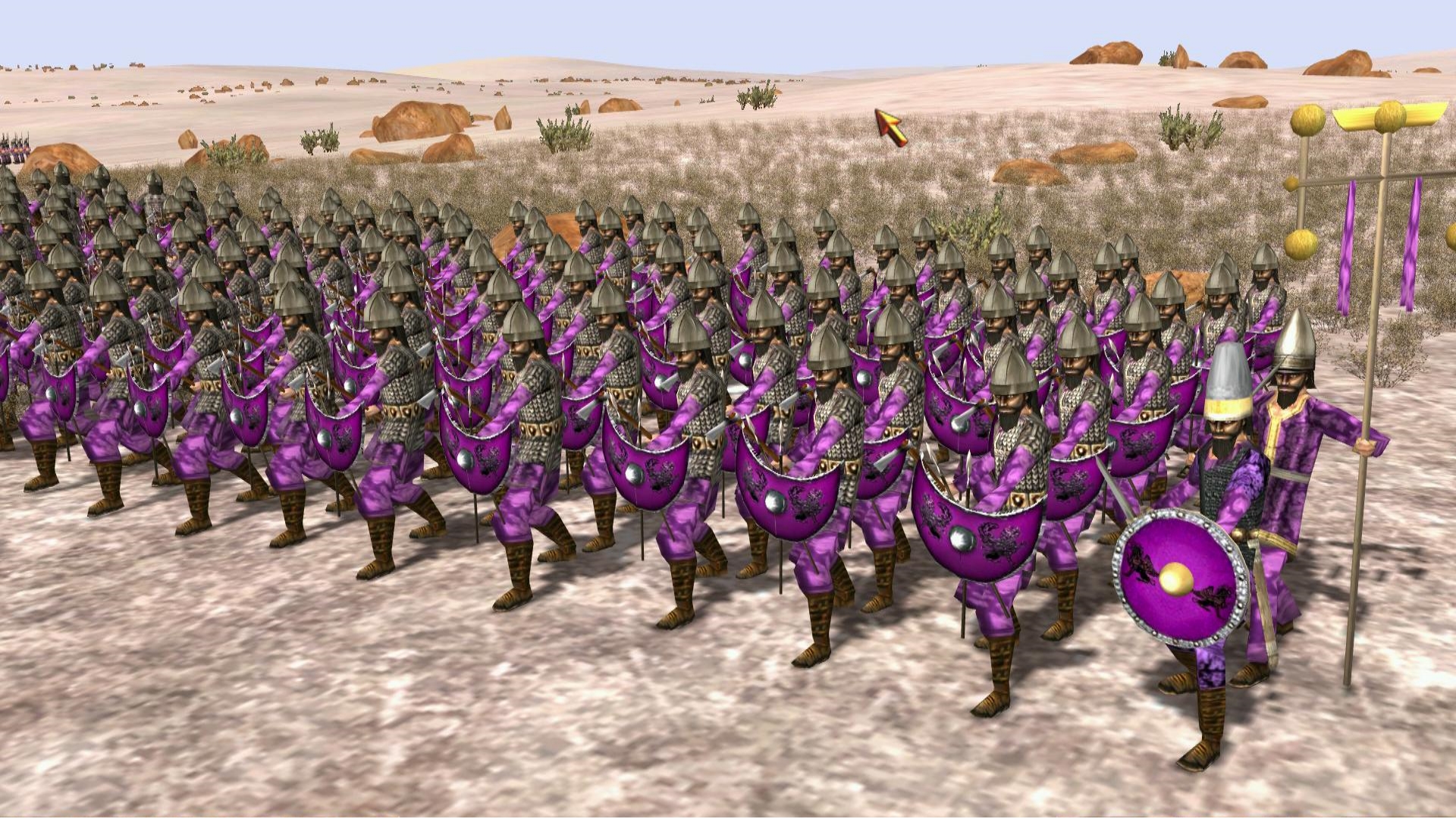 Shapur I, (l. 215-270 CE, r. 240-270 CE) was a king mostly important for his ability to reaffirm Sasanian power in Iran and for his military prowess in fighting Rome. Although through most of the Sasanian Empire's history there would be a push and pull game in Mesopotamia and Armenia, Phillip the Arab (Roman emperor, r. 244-249 CE) would concede to Shapur I in order to secure his power over Rome, signing a treaty that would hand Armenia to Persia. The Persian king, seeing the current weakness of the Roman Empire, continued his attacks and dealt a special blow to Roman morale by capturing Roman emperor Valerian. The information provided by the Sahrestaniha i Eransahr ("Provincial Capitals of Iran") indentifies Shapur as a prolific city founder, which seems to have been the start of the Sasanian policy of urbanization identified by Touraj Daryaee in Sasanian Persia: The Rise and Fall of an Empire ( 2009). 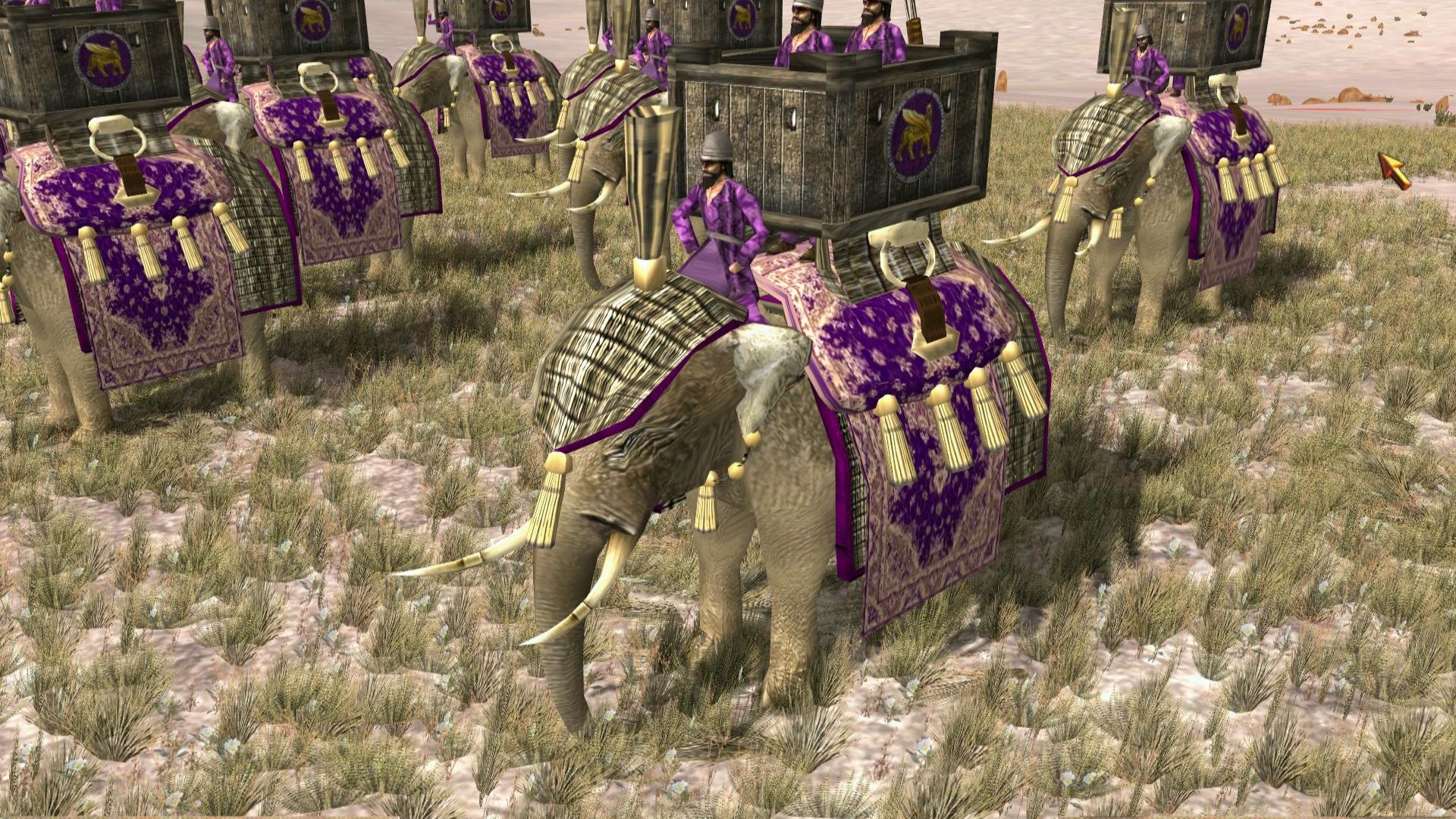 Shapur II, (r. 309-379 CE) is said to have been crowned king in his mother's womb but this legend comes from his having been chosen as king shortly after his birth. His father was murdered and the nobles who were taking power decided to crown the newborn, whom they hoped to mold, rather than risk trusting the crown to any of his older brothers. He proved to be an energetic and imaginative leader, taking the empire to its greatest height up to that time, comitting the Zoroastrian scriptures to writing, and expanding his territories by taking advantage of the weakened Roman Empire. 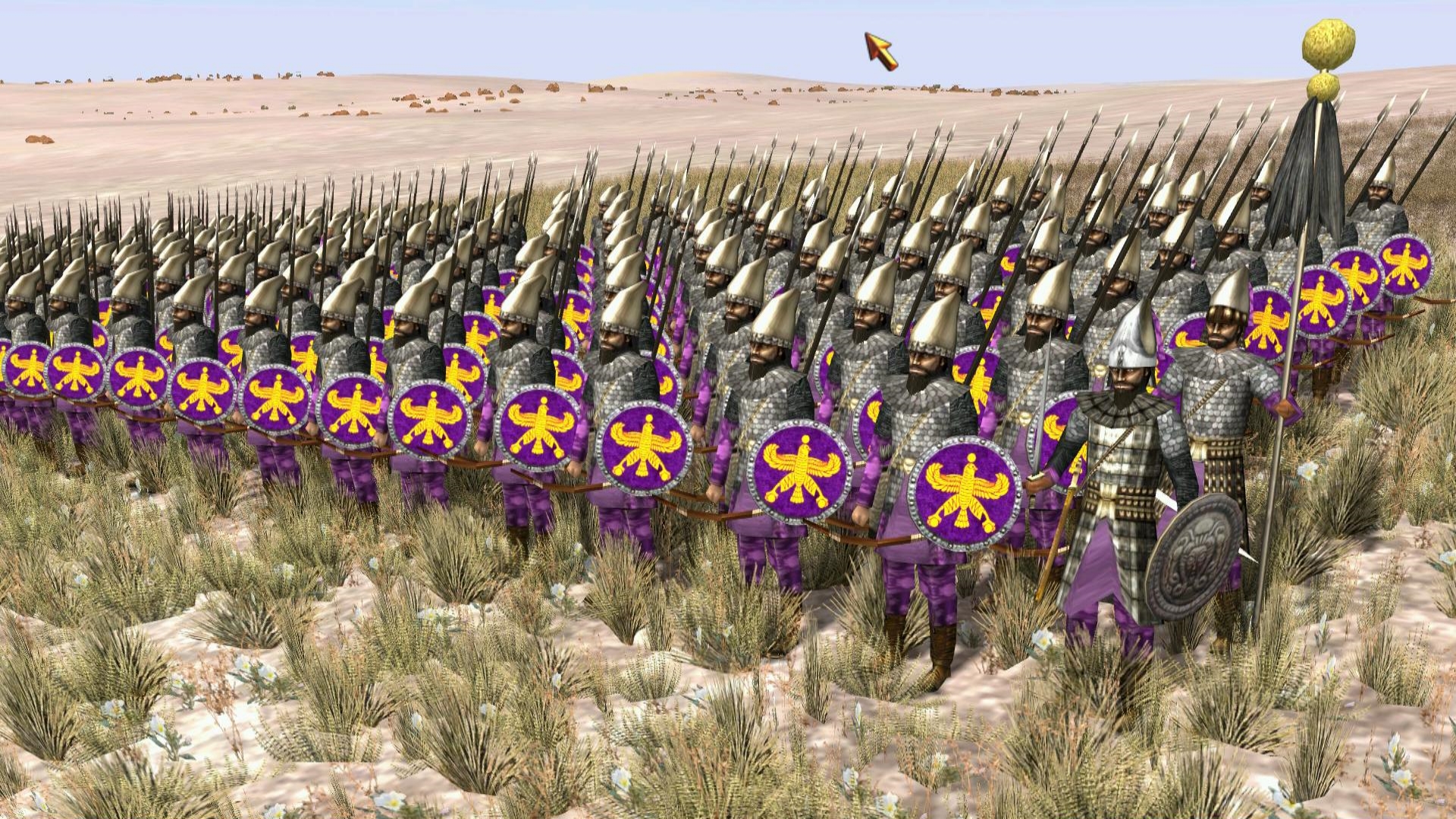 Reign of Kosrau I
SUCCESSFUL IN BOTH MILITARY & ADMINISTRATIVE DUTIES, KOSRAU WOULD BECOME THE IRANIAN IDEAL OF A KING.
Kosrau I (l. c. 501-579 CE, r. 531-579 CE) is the most important and famous of the Sasanian kings. Successful in both military and administrative duties, he would become the Iranian ideal of a king. He would also feature prominently in Iranian literature. KosrauТs reforms were probably what continued to sustain the Sasanian Empire for the next 100 years. His tax reforms strengthened the court by eliminating the special privileges of the Grandees or Wuzurgans who ruled over their territories and who were able to tax the population and not tax themselves. By reforming this system, the state was able to provide a fixed tax that would help predict the amount of income received. Many of these reforms are believed by scholar Touraj Daryaee to be former projects of his father Kavad I (r. 488-496, 498-531 CE), during whose reign massive revolts and the appearance of Mazdakism (a lower class favoring cult) were encouraged by Kavad to weaken the nobles. 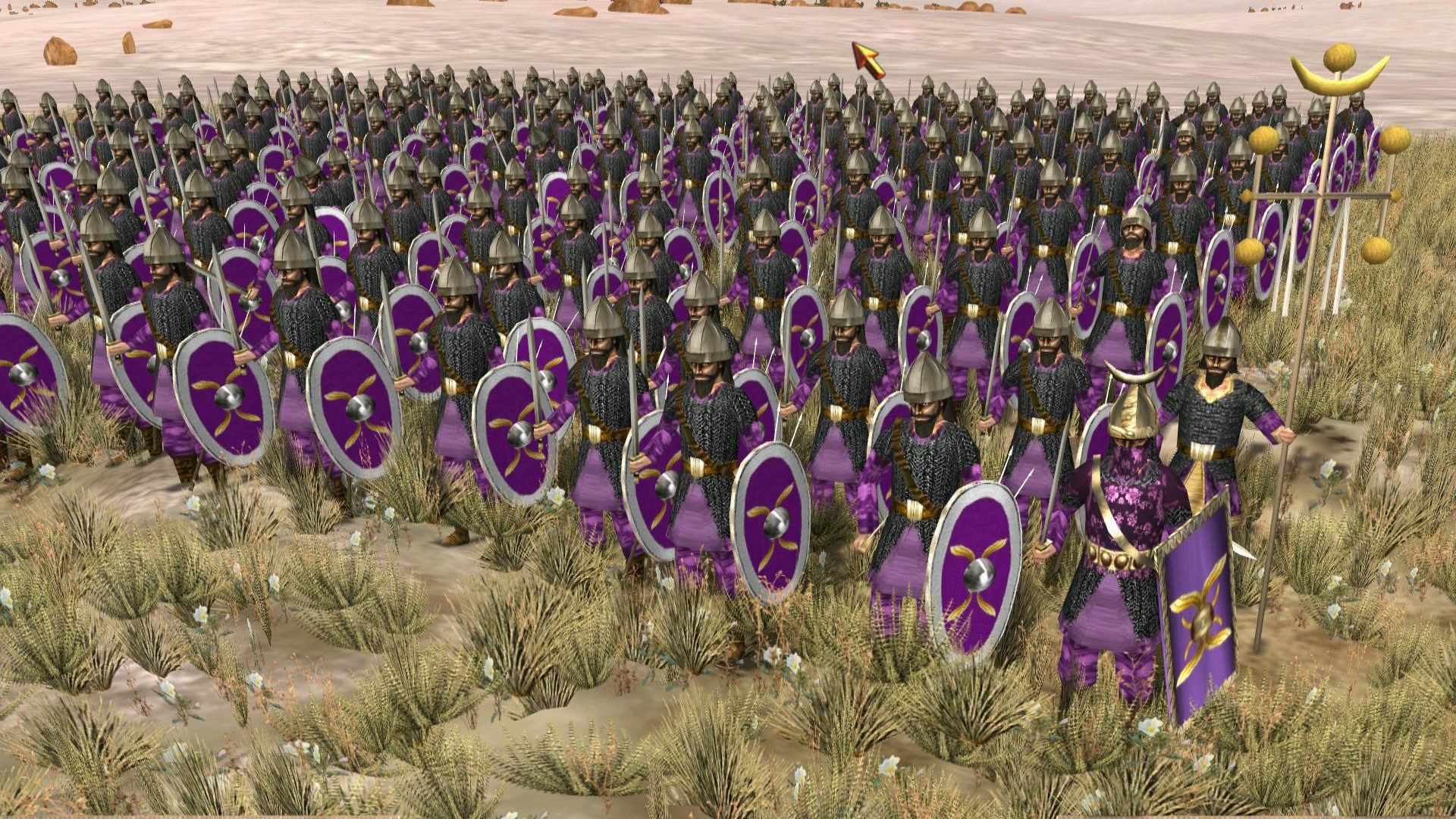 Persian warfare and the military saw great reforms as well, mostly directed at addressing the many borders of the empire. The Sasanian Empire had the Romans to the west, the Huns to the east, and the Arabs to the south, all of which required a military capable of reacting quickly, so the empire was divided into four regions, each controlled by a general. As for most Sasanian kings, the wars with Rome continued in an endless push and pull, mostly favorable to the Sasanians, as the Romans and then the Byzantines would be busy with the Germanic invasions. 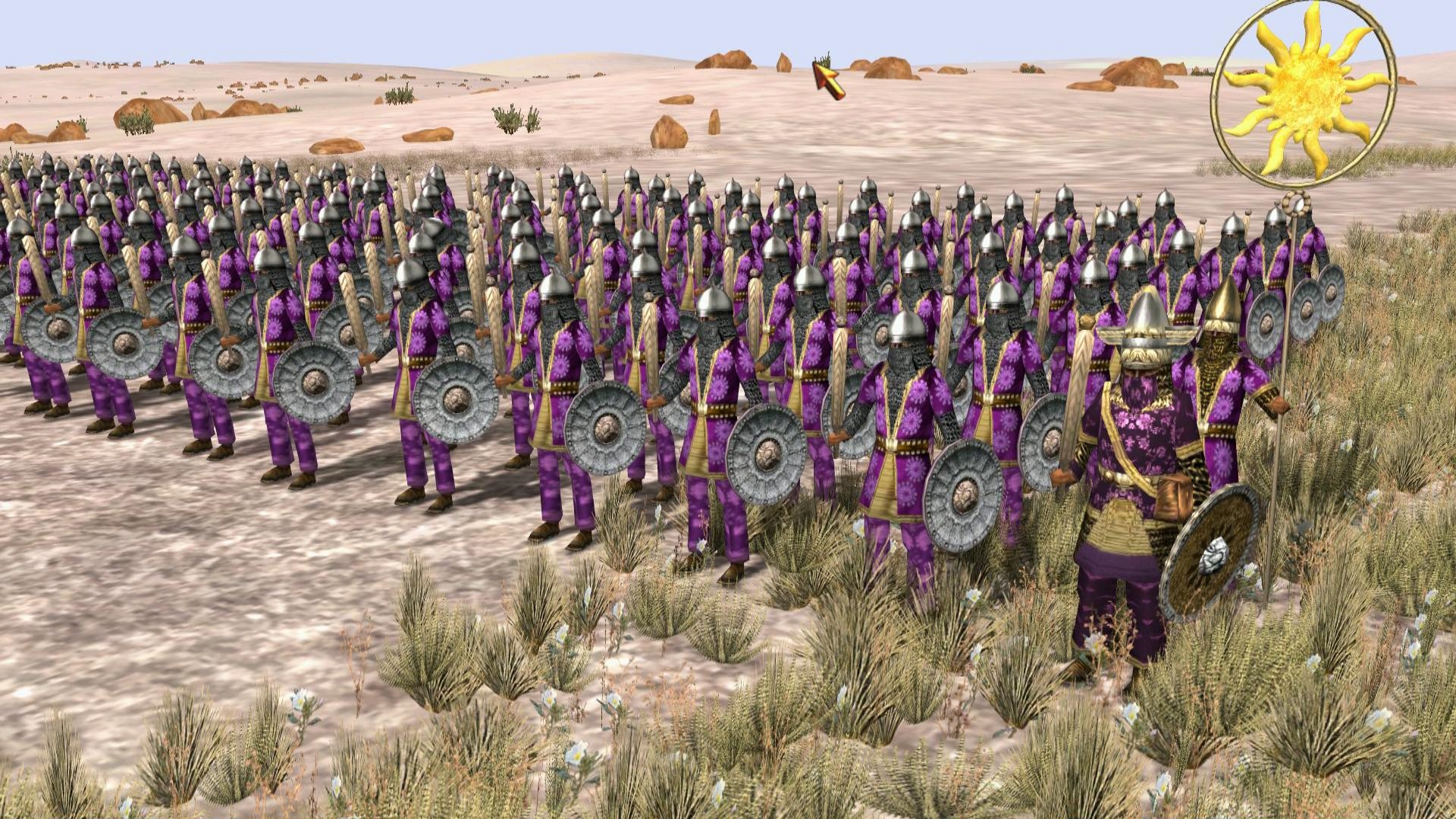 Probably the most important of Kosrau's achievements was seeking knowledge and the special attention given to the Academy of Gundeshapur. This academy was one of the most important centers of learning in the world's history as it sought texts from all of the neighbouring countries, from Greek philosophers, to Iranian religious texts, and Indian works as well, translating them not only to Middle Persian but also Greek and other languages - a scholarly knowledge later inherited by the Arabs, and then passed to European culture. 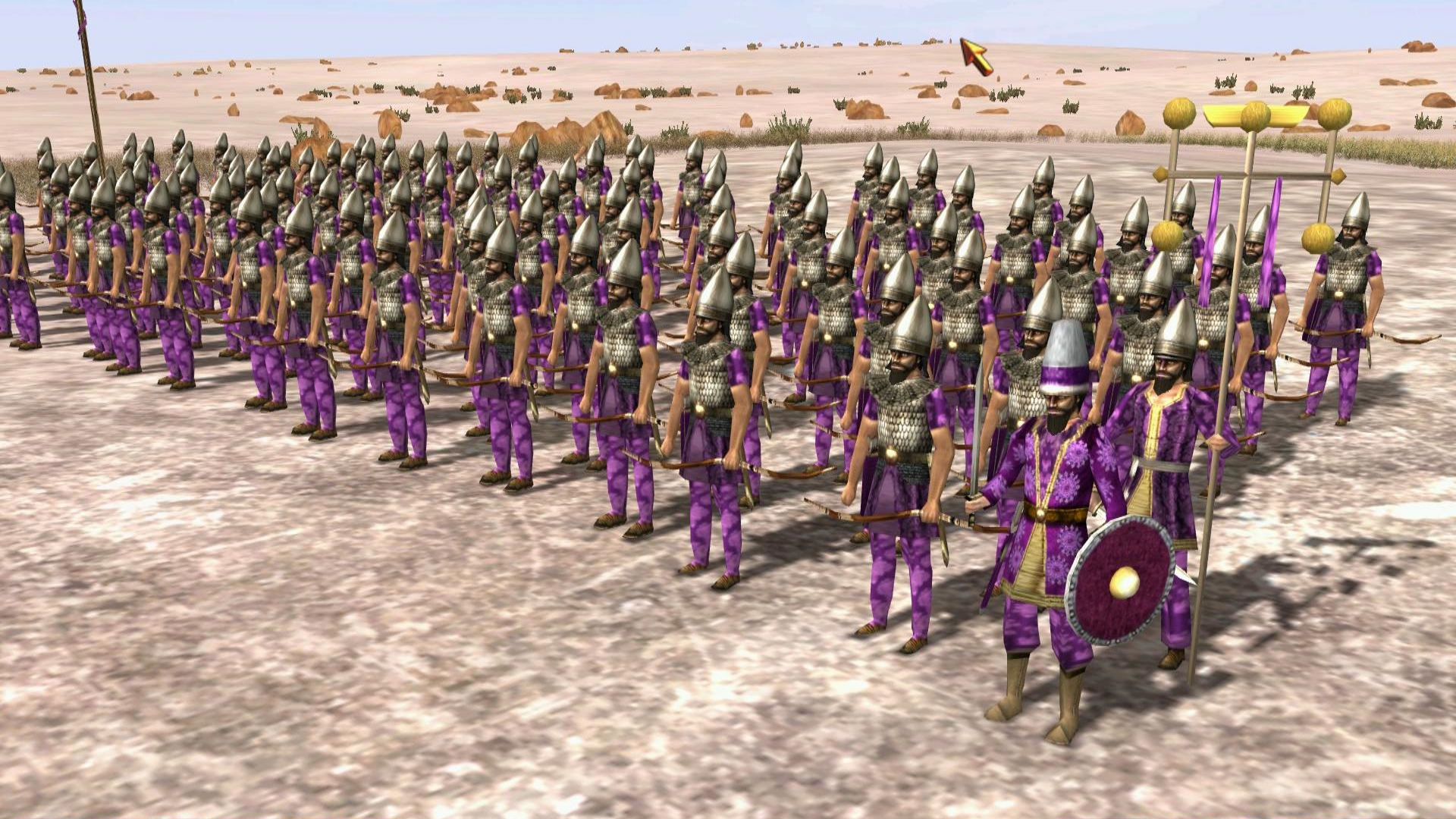 Yazdegerd III - the Last Sasanian king
The last Sasanian king, Yazdegerd III (624-651 CE, r. 632 to 651 CE) ascended the throne when he was only eight years old. Due to the chaotic situation of the Empire, the king was actually crowned not in the capital but in the province of Persis, the original home of the Sasanian dynasty. He ruled during the time of the Muslim invasion of the Sasanian Empire and had to move from province to province in order to gather resources and be able to fight against the invading Arabs. 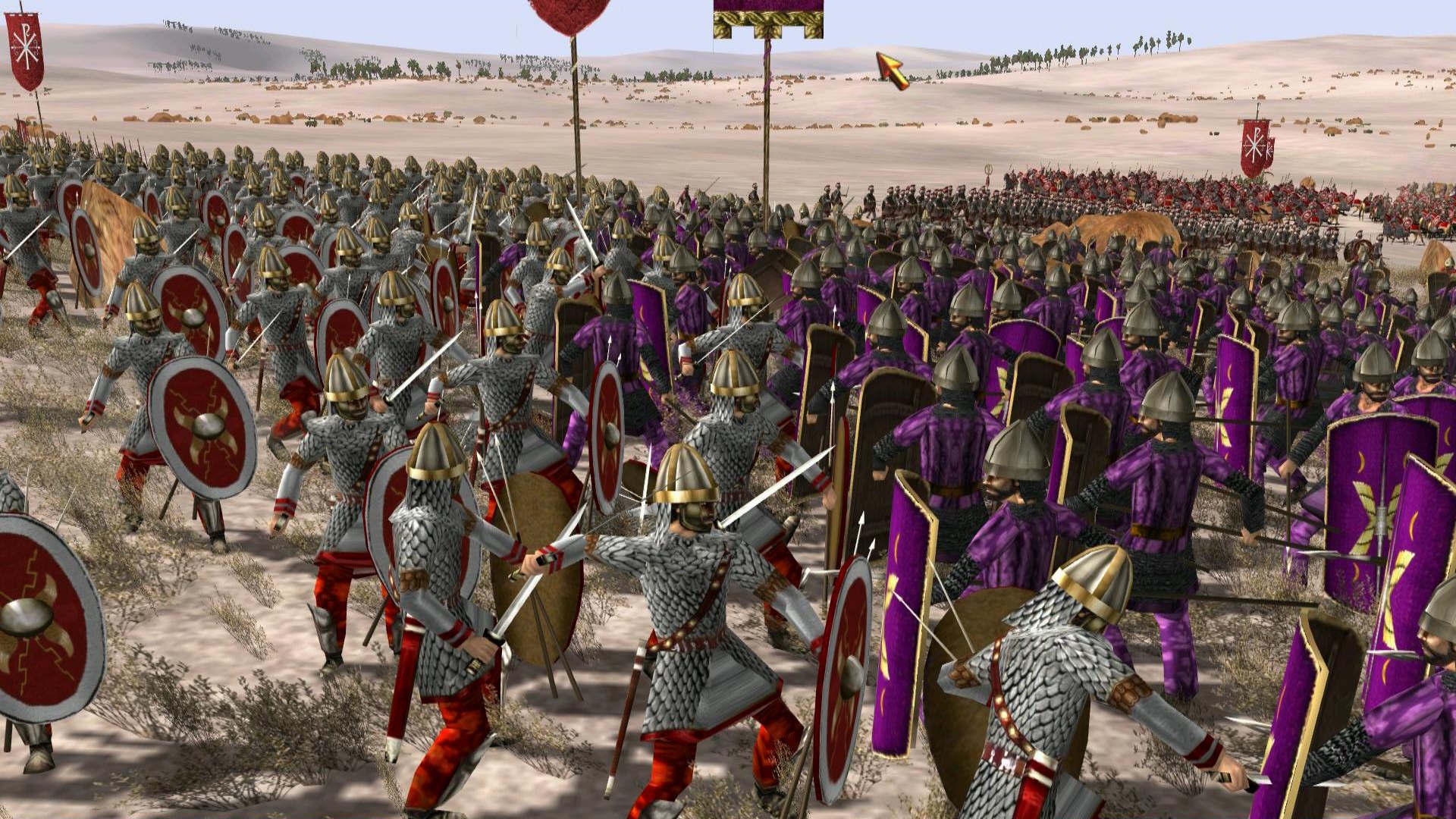 During 629 to 630 CE, the Sasanian Empire suffered the loss of Yemen, Oman, and Bahrain; soon after, in 633 CE, the Sasanian client state of Hira was taken as well and thus a buffer state between the Iranians and the Arabs was removed. In 633 CE the Sasanian army was defeated by the Muslim army at the Battle of D'at al-Salasel. More defeats followed, and by 634 CE, Sawad (the name used in early Islamic times for southern Iraq) came under Muslim control. In 636 CE at the battle of Madar, Sasanian forces completely lost southern Mesopotamia to the Arab army. Finally in 637 CE the Battle of al-Qadisiyyah took place in which the Iranian general Rostam i Farroxzad and most of his army were killed. 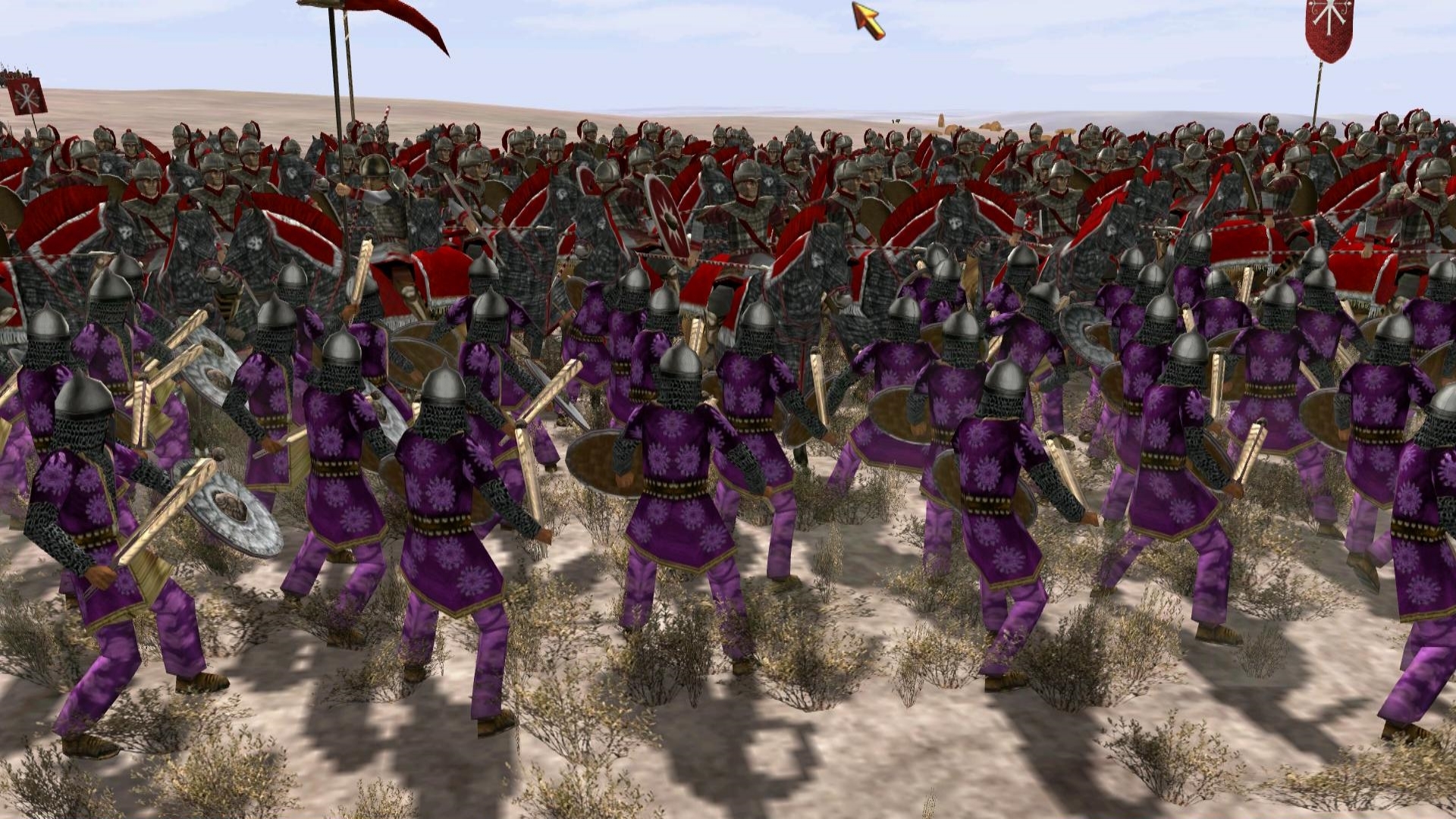 The king fled the capital and moved toward Ray, but soon after, in 640 CE, the Arabs managed to take over the heartland of Iran and the king had no choice but to move further toward the east. After the serious insurrections of the eastern provinces of Sestan and Kerman also resulted in defeat, the ruler (Marzban) of Marw refused to help the runaway king. Yazdegerd III is believed to have been murdered by a local miller near Marw in 651 CE. 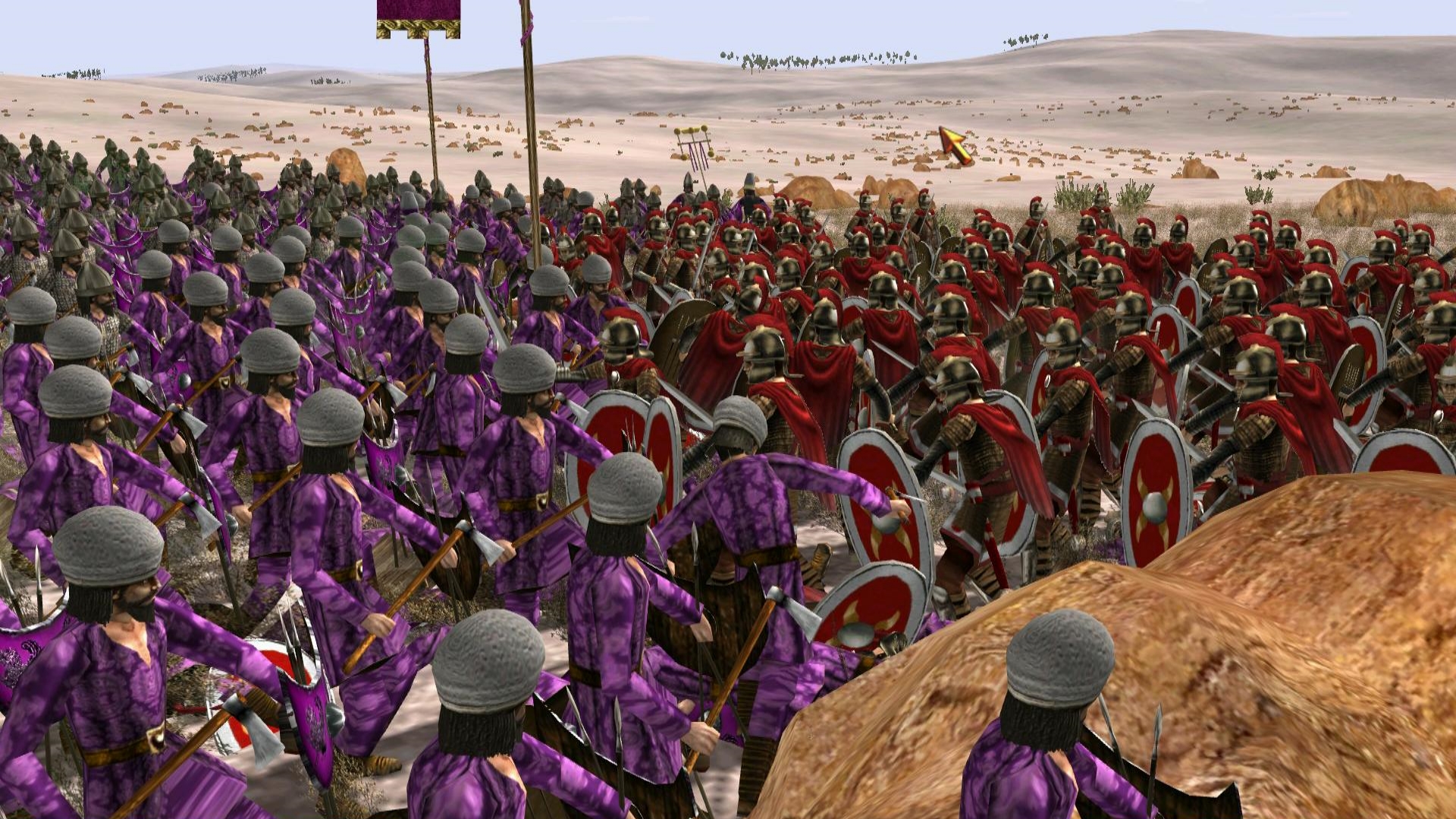 The Sasanian empire came under Arab control, but Persian cultural heritage continued as an enduring influence in the emerging Muslim world.

wow honesty wow
cant wait so see your work
and your beautiful troops in battlefield
eta ?