In this article we take a look back at the last decade of development for PR:BF2 as well as a glimpse into the near future with some teaser screenshots. We also want to thank all of you for voting us to third place in the ModDB Players Choice - Mod of the Year 2020!

Hello everyone and welcome to a rather special news post at the end of the year 2020. We hope you all are faring well during the holidays and are looking forward to 2021 as much as we are. Before we go into the matter of this post, the team hopes you and your loved ones managed the struggles of this extraordinary year well and are in good health and good spirits.

In this post we would like to take both a look back at the past decade as well as a small peak into the future of Project Reality. Starting off we take you back in time, back to when the, now ending, decade began, to the end of the year 2010.

Back then the 9th annual ModDB had just concluded, with PR:BF2 receiving an honourable mention in the "Player's choice" section two years after winning it in 2008. In the last announcement post of 2010, where the aforementioned ModDB results were made public, the then PR-DEV team said that the future of PR:BF2 was looking very bright. But they could not have possibly imagined that, by the end of the decade, PR would have progressed from a mere modification of an arcade game to being the originator of an entire sub-genre of teamwork oriented military shooters.

It is truly amazing to see what PR has started, not only because of the work and heart poured into it from those who have developed the game, but also because of the player base who have been amazing in their continued support and dedication. Regardless of whether you took it upon yourselves to get involved in the development of the game, helped out as server administrators, took part in community events or simply just played the game, you all are the reason PR exists. The team is truly humbled knowing how much this game means to you and we can't thank you enough for it.

A decade of continued development

Since not all of you have been here from that day, allow us to do a short recap of just how much PR has progressed in the past ten years. At the beginning of 2011 the then-current version was v0.95, which, alongside the German Bundeswehr faction added mortars, 3D optics, thermal imaging and adjustable under-barrel grenade launcher sights. The Vietnam, Falklands and Normandy minimods were also in the early stages of development.

In 2013 came the long awaited release of Project Reality v1.0, which increased the number of players on a server to 100, revamped the sound and visual effects, included the French Army and African Resistance Fighters as playable factions, and introduced the full integration of mumble into PR. Whilst the Vietnam minimod was included, we had to say goodbye to the Falklands and Normandy theatres of war until they were ready for their own releases. Finally, the PR launcher also made its debut, providing players with a much easier way of downloading and playing our game.

In April of 2014 we learned that GameSpy would be closing their services, leaving us without any proper way of identifying players and making it impossible to welcome new ones. A solution to this was found in the creation of the PRMasterServer, in the process sharing it with Forgotten Hope 2 and open sourcing it to provide other teams the tools to keep their mods alive. Two weeks before GameSpy shut down we released PR v1.2, which alongside the PRMasterServer added the Dutch as a playable faction.

2015 saw the release of PR v1.3 and our transition to a standalone mod. A year later in 2016 we were able to bring back the Falklands theatre of war with PR v1.4. Polish Forces made their way into the mod following the release of PR v1.5, and lastly, this year saw the release of Project Reality WW2 in v1.6. All of these releases included the usual assortment of new maps, vehicles, weapons and bug fixes present in every major release.

As you can see, these past 10 years of development aren't short of substantial changes, but in brief over this time we have added:

We within the team see modding as our personal hobby. A hobby that for many of us has been hundreds, if not thousands of hours of working together to create the next PR update a memorable one. Whether that be through the creation of new maps, assets and features. Exploring the limitations of the Battlefield 2 engine and then going beyond it or finding ways to support our community with the creation of tools and resources to make the PR experience better. But most of all, bringing all this together, so that our players may play together and create friendships that can last for years to come.

It's been a great decade for Project Reality, and if you continue to tag along with us we can together see what exciting things the next decade will bring. If you want to work closer with the team and help us out, the easiest way is to join as a tester. If you want to help make PR better than ever we are ready to assist you in our community modding forums.

We also want to thank all of you for your votes in the 2020 Mod of the Year Awards as we reached 3rd place this year. To have such an active community to vote for us after 16 years is really heart warming and just superb. Thank you again.

Finally we'd like to close off this post with a quick tease at some of the cool things the team has been working on recently. Some familiar, some new. Enjoy the holidays and see you next year! 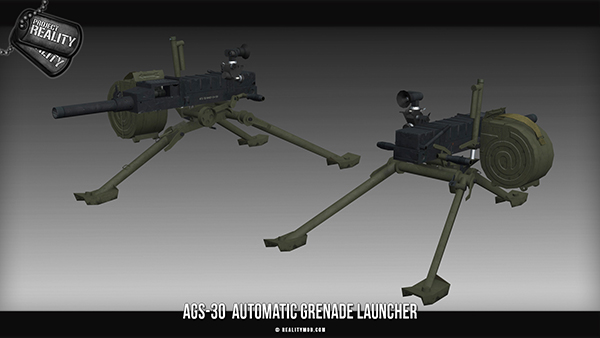 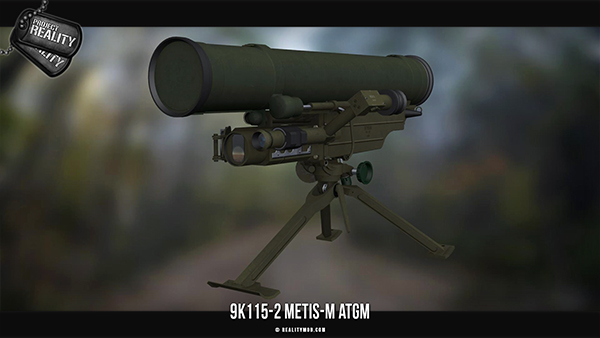 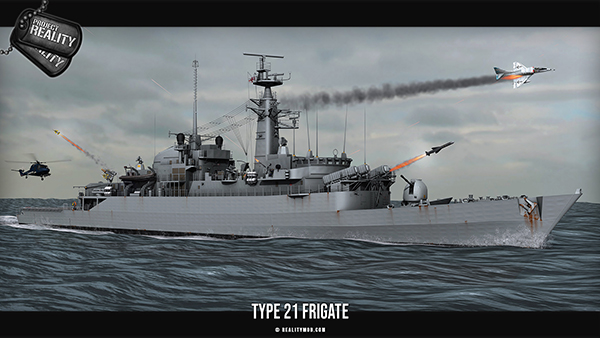 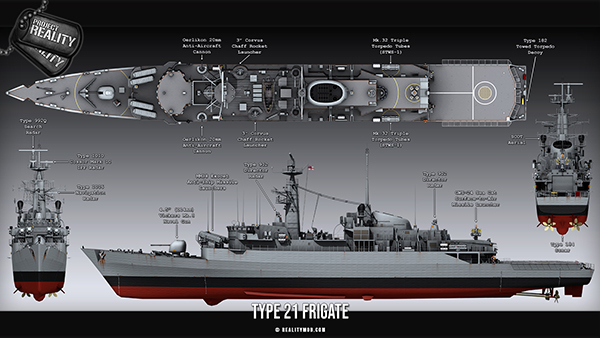 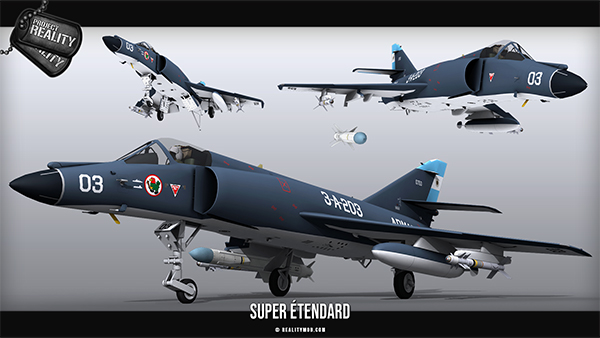 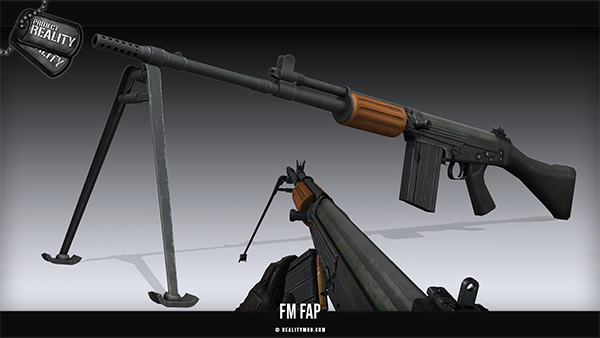 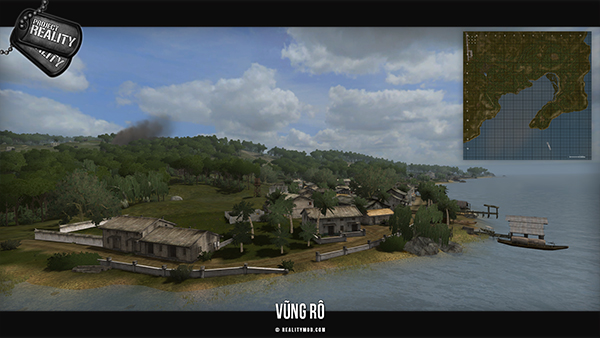 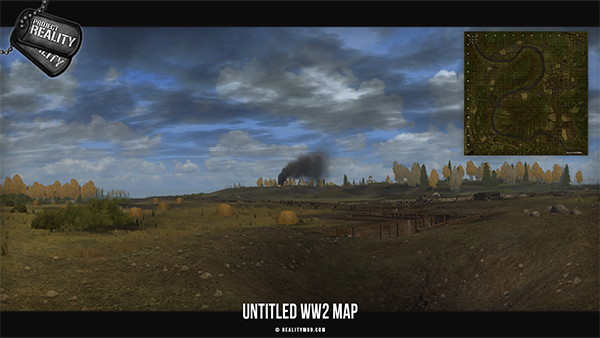 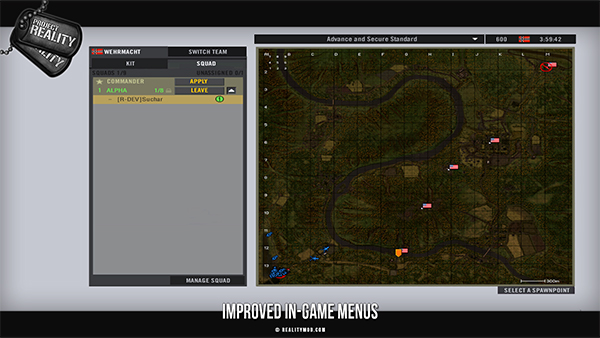 So awesome that PR has been going this long! And those previews look amazing!!!

This looks awesome!! Keep it up :D

I've been playing PR since v0.3 and can't wait to see where the mod goes next.

Wow some nice map teasers there!

Love all the work the team have put into the game over the years, easily my most played game