Posted by RedAllianceGames on Dec 5th, 2017

It's been over 1 year since the last video update of Red Alliance and for a good reason. The game has undergone tones of changes and improvements both visually and gameplay wise. Below is a short list of major features that have been added. Also, consider checking out the video update itself. 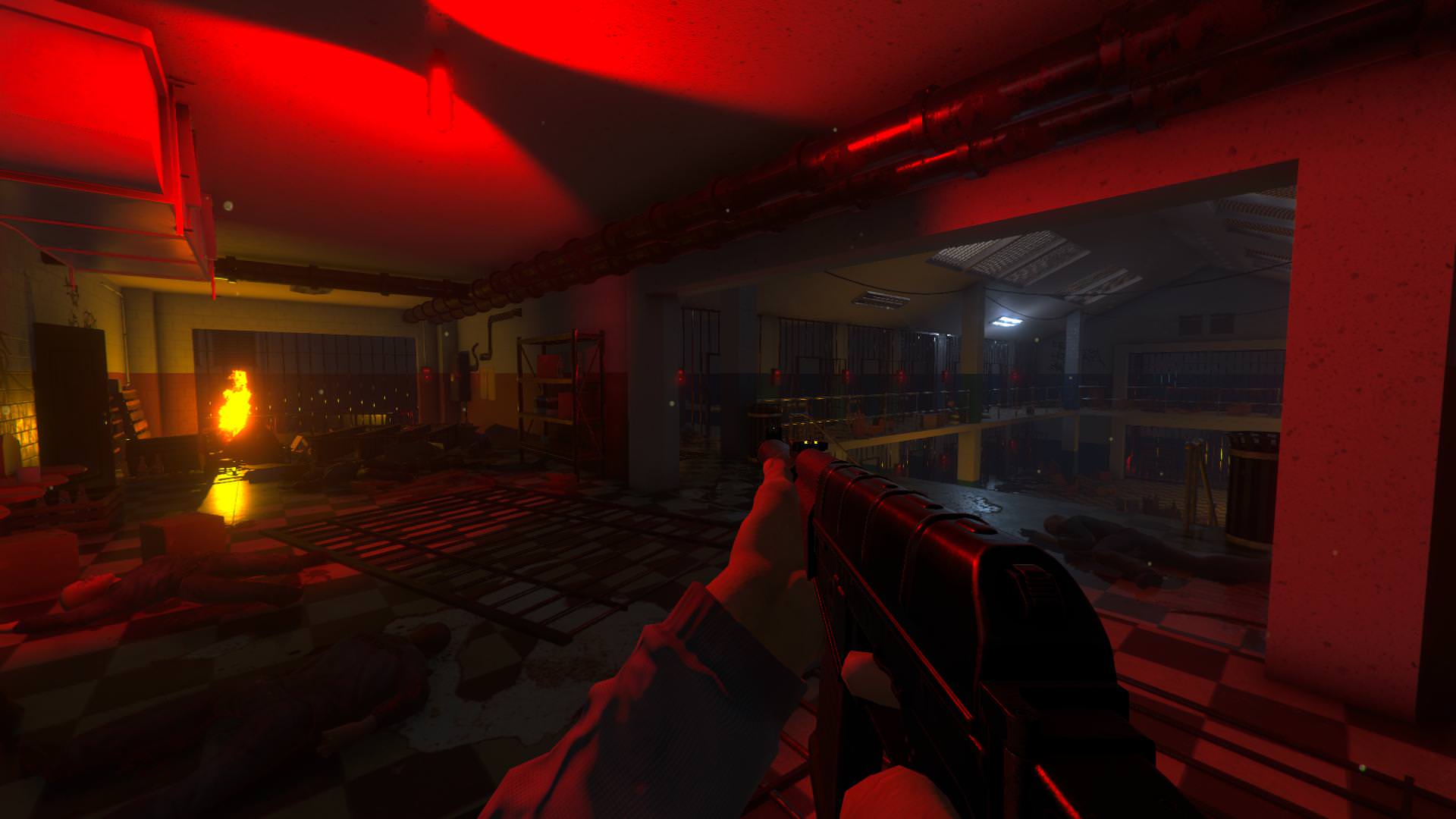 Gameplay:
- Introduced stealth mechanics. Certain sections of the game allow player to take a silent approach while progressing through the level.
- Improved Saving System. Saving now only saves objects that have been interacted with by the player or if the parameters of components on the object have been changed. Saving and loading time is now significantly reduced.
- Player controller has been entirely redone based on the feedback received.
- AIs have been improved. AIs do more callouts when moving in to attack the player as well as AIs' weapons now have bullet travel speed which allows player to dodge enemy's shots at mid-large distances.
- Improved weapon play. Weapon recoil, crosshair, sounds, animations have been improved.
- Difficulty setting added.
- Improved console and ease of menu navigation and interaction.
- The voice acting has been almost entirely redone in the entire game. Now featuring much higher quality dialogues.
- Baton has been gifted with a secondary heavy attack that is capable of knocking out unaware NPCs when hit on the back.
- Integrated Steam Achievements. 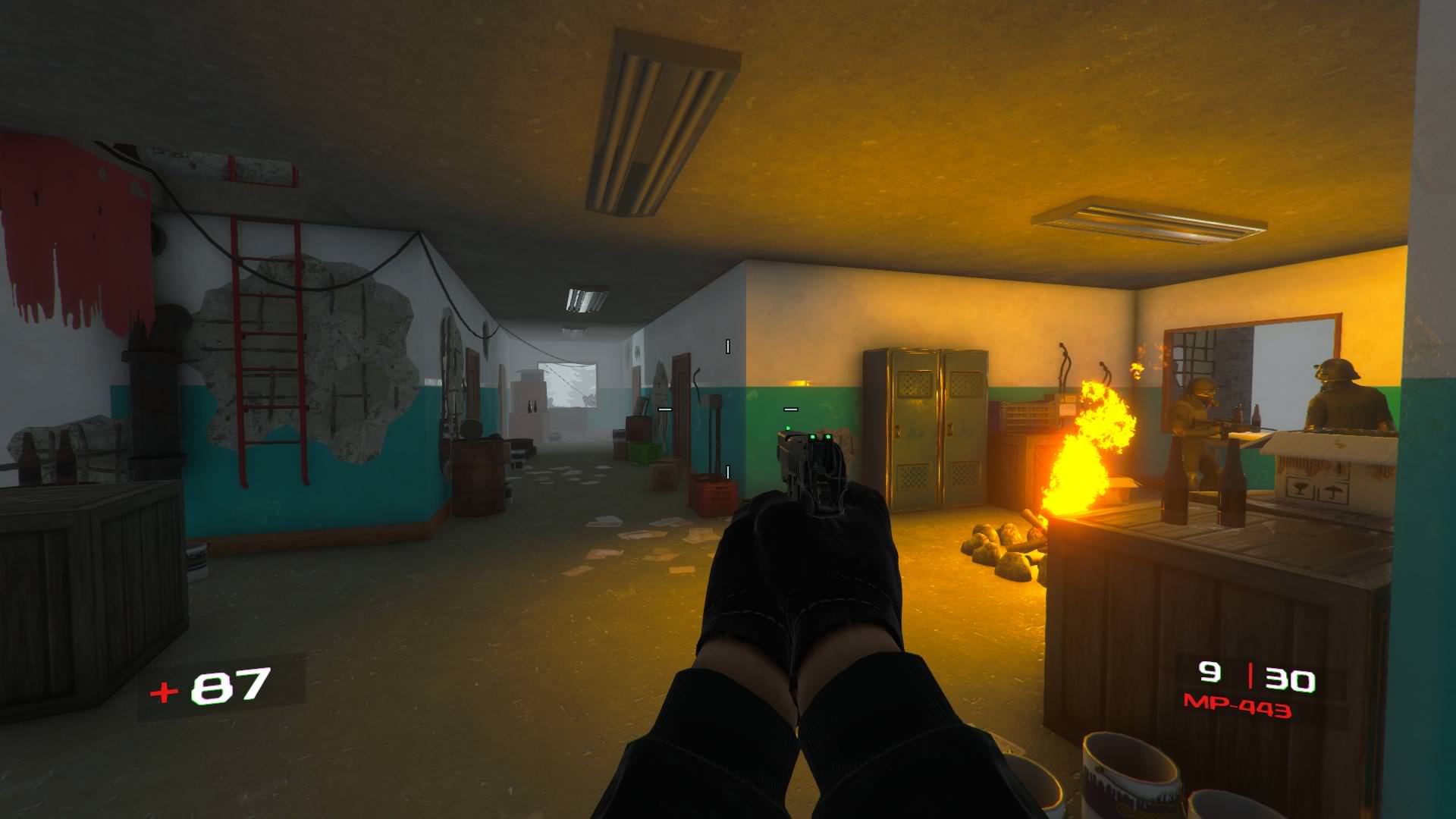 Visuals and levels:
- All the levels in the game have received a major overhaul in visual appearance.
- A new buggy vehicle has been added to the mountains level.
- Prison levels have been turned in to an "aftermath after explosion" scenario, now having a lot of debris, corpses, fire and rubble all around the level.
- City level has been reworked as well. Now featuring an autumn evening cold atmosphere with abandoned streets with Oppressive Units patrolling it.
- Mountains level has been extended with a new stealth section taking place. Player approaches Oppressive Units' Outpost and is given an option to complete this section via stealth.
- An entirely new level that is shown in the end of the Update Video reveals one of the later levels in the game that is located in antagonist's underground research facility in a cell block where subjects of the mind control experiments have been kept. Alongside with that a research office complex next to it is shown as well. 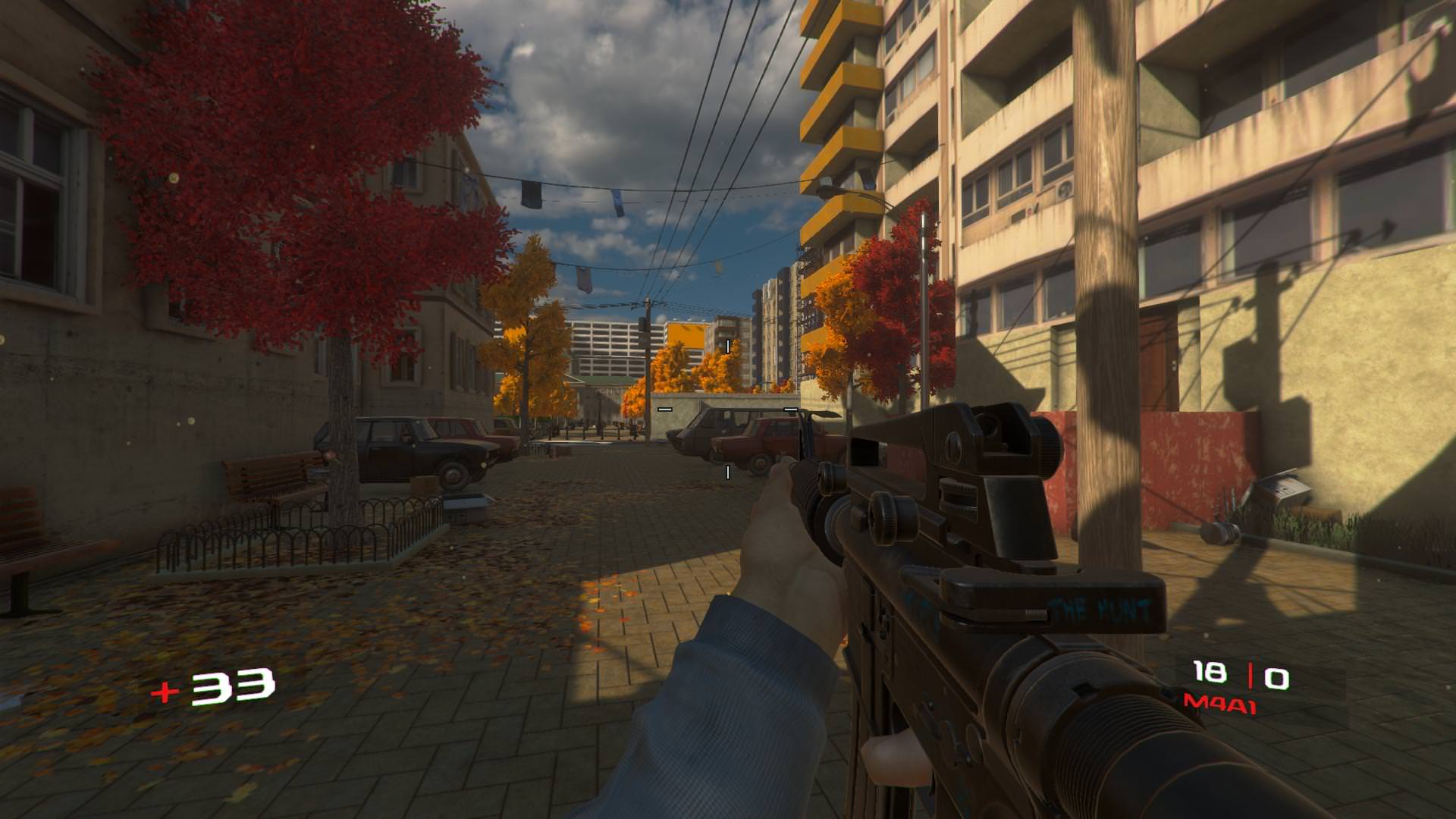 There are a lot of smaller scale things that I have worked on but haven't mentioned. Next update will come out whenever it's ready. The game is in its final stages of development right now and will be coming out soon in 2018.
-Roman

WOW, you have made so much progress over time.
You were so kind to let me play the demo 2 years ago or so and already back then the game looked really good. But now it even looks much better. The levels look much more alive with all the models laying around and such.
Simply can't believe this is a one man job, with some help of others.
Good luck to you with your game and much success in the future!

Thank you for the support :)

Wow, can't wait to play this in 2018! So glad to see development is going so smoothly!