In this week's development blog we show you another dinosaur species we’ve added into the game: Iguanodon. This week also brings updates to the game's hunting contract system and available weapons.

Read through this week's development blog to find out what we've worked on during the past week. 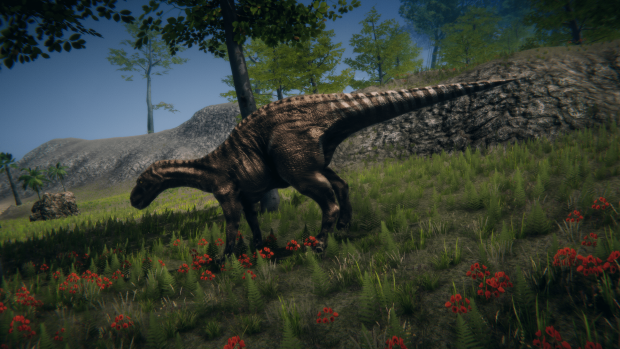 Iguanodon is another addition to the game’s calmer herbivore species. Usually they leave hunters alone but like with others, they will come for you if irritated. 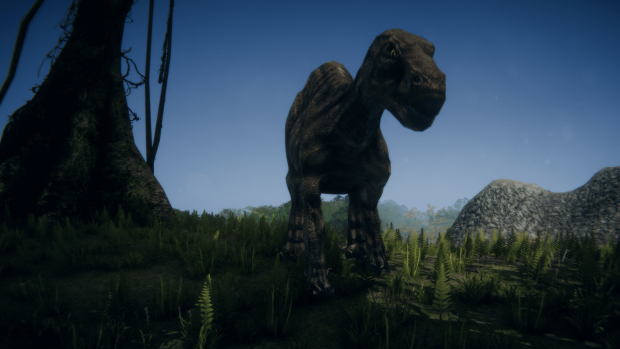 The game now includes a communication device hunters can use to get hunting contracts. These devices are found at certain locations.

Two new weapons have been added to the game: Crossbow and tranquilizer gun. 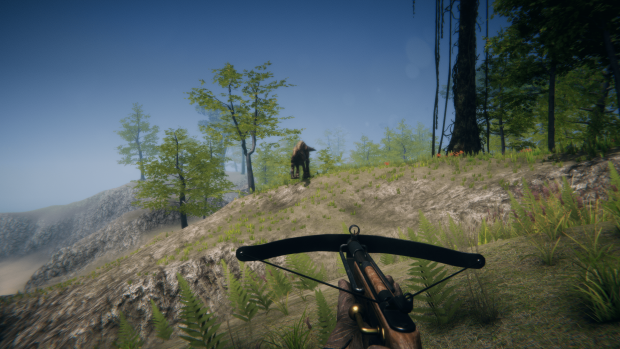 Crossbow is a more silent way to hunt dinosaurs. You’ll use no bullets but bolts to score. It has to be reloaded after every shot but in the right hands this will do what you need it to do. 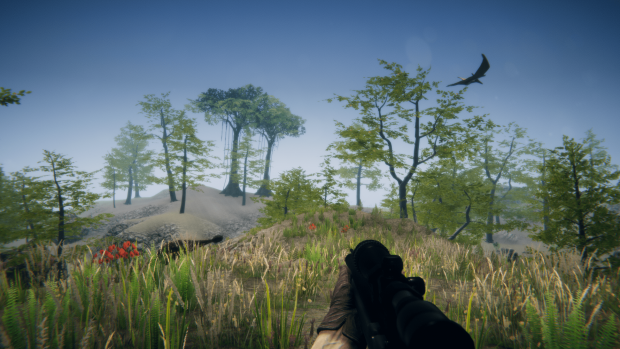 Tranquilizer gun is used to tranquilize dinosaurs. This can be used when you are doing for example a hunting contract where you need to catch dinosaurs alive instead of just killing them. This too is a silent weapon and you need to reload it after every shot.