This week we present to you another way to catch dinosaurs: tranquilizing. We also show show updates in game map and controller support.

Read on to find out what we've been working on during last week.

Instead of using regular firearms players can now use a tranquilizer gun to put dinosaurs to sleep. It varies per dinosaur how hard it is to get the dinosaurs to sleep. And you need to hit them in the right spots to get a quicker effect. Tranquilizer gun houses only one tranquilizer dart in the magazine so players will have to reload after every shot. Things can get rough if a bad hit is scored and the dinosaur just keeps coming to you ... 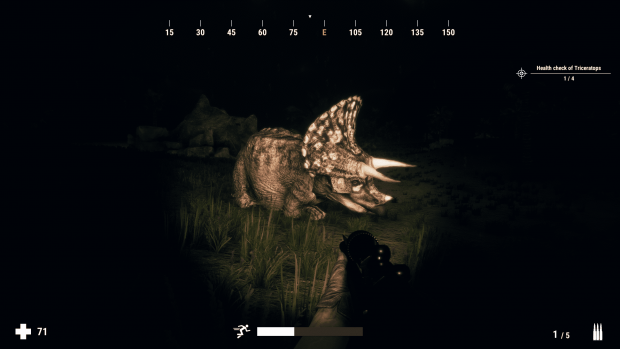 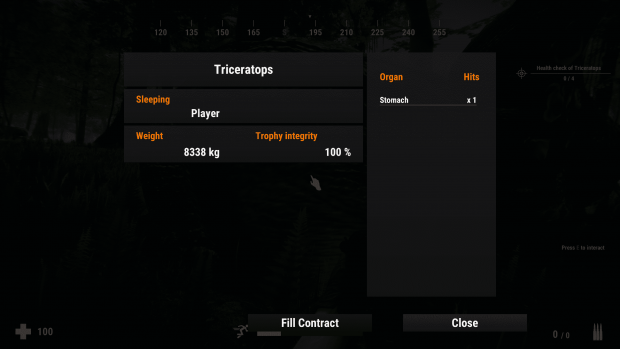 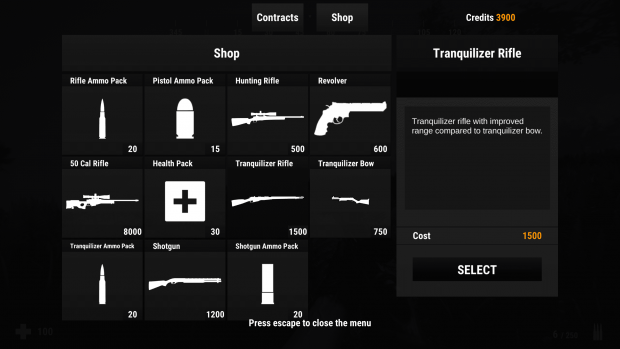 Players can now zoom in and out in the map view. This gives players the ability to explore the surrounding land in more detail before deciding where to go next. 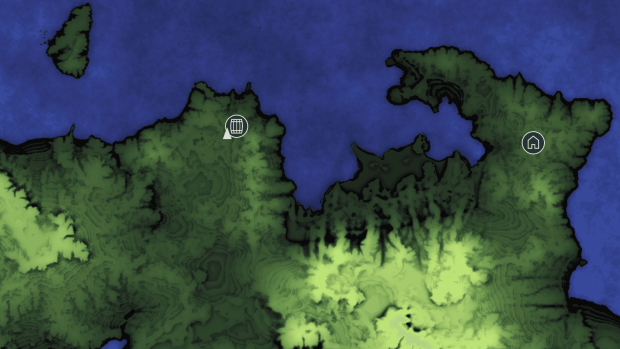 We’ve implemented first version of controller support for the game. Players can now move in menus with controller and do basic actions in the game using a controller. 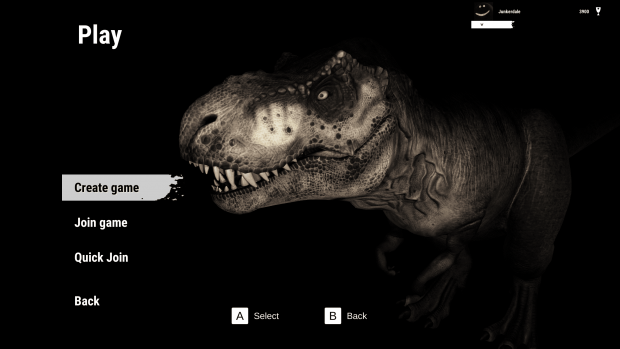