The Tech Secret Factory grants access to a random faction's unit. In the current alpha, the available units have been replaced by entirely new set of units, unique to the Secret Factory.

Hello and Welcome to our next update for Operation Firestorm,

As we mentioned earlier, new Tech buildings are added to new and existing maps.
This also includes the Tech Secret War Factory that was added in Beta 02. This building allows construction of various experimental units but for each Factory you only get access to one randomly selected unit.

Previously, the units available in Secret Factory were taken from the base faction's arsenal. To make things more interesting and to avoid getting a unit your faction can build anyway, the secret factory has been changed in the current Alpha.

All available units have been replaced by a set of entirely new units, unique to the factory. There are 9 different units available which are not buildable by any other means. You will still get access to one random unit per captured factory. 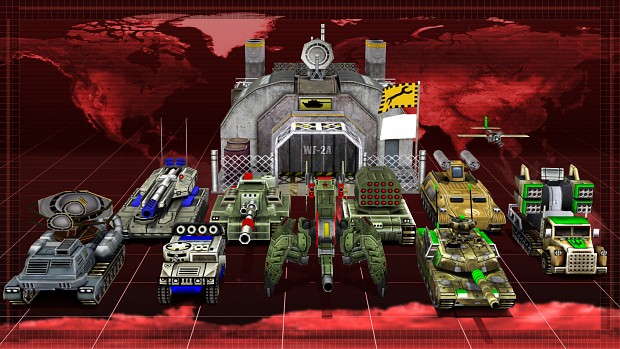 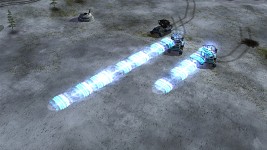 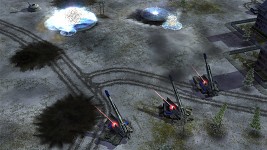 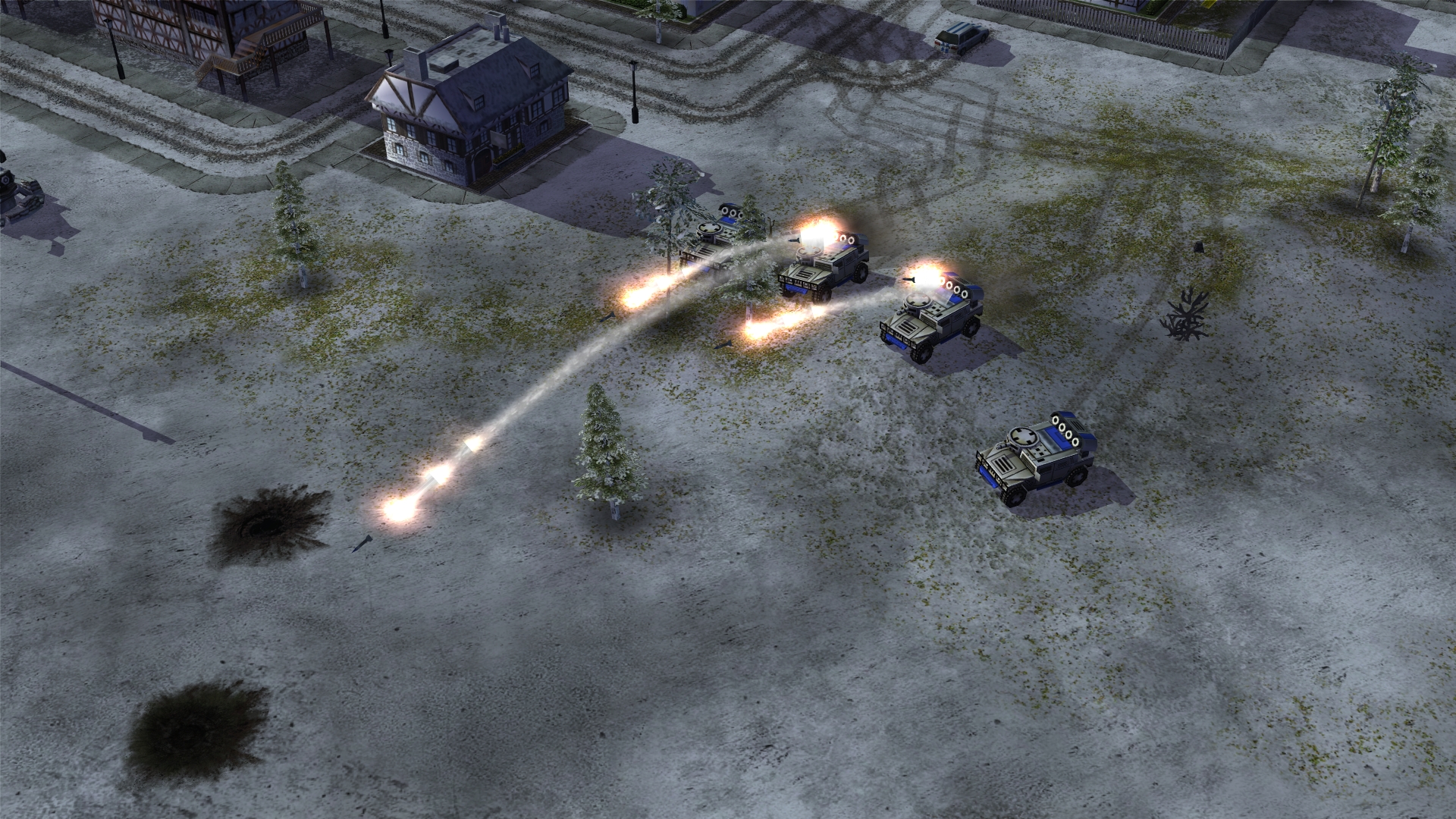 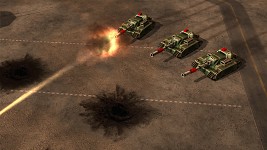 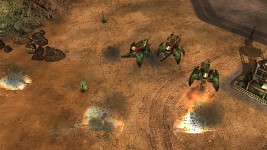 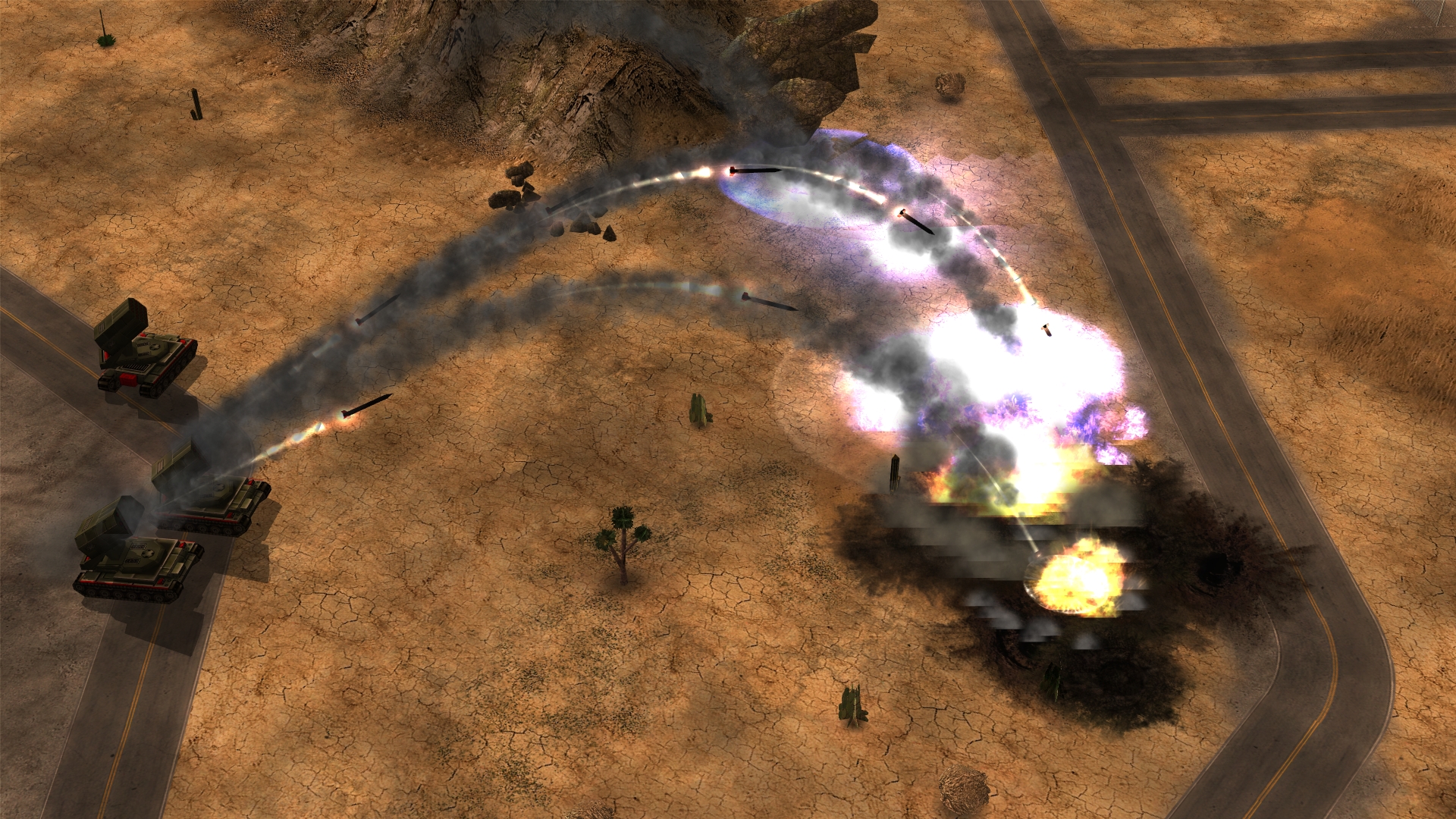 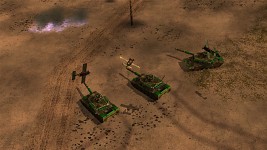 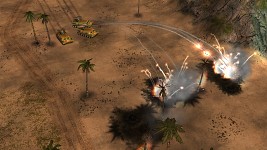 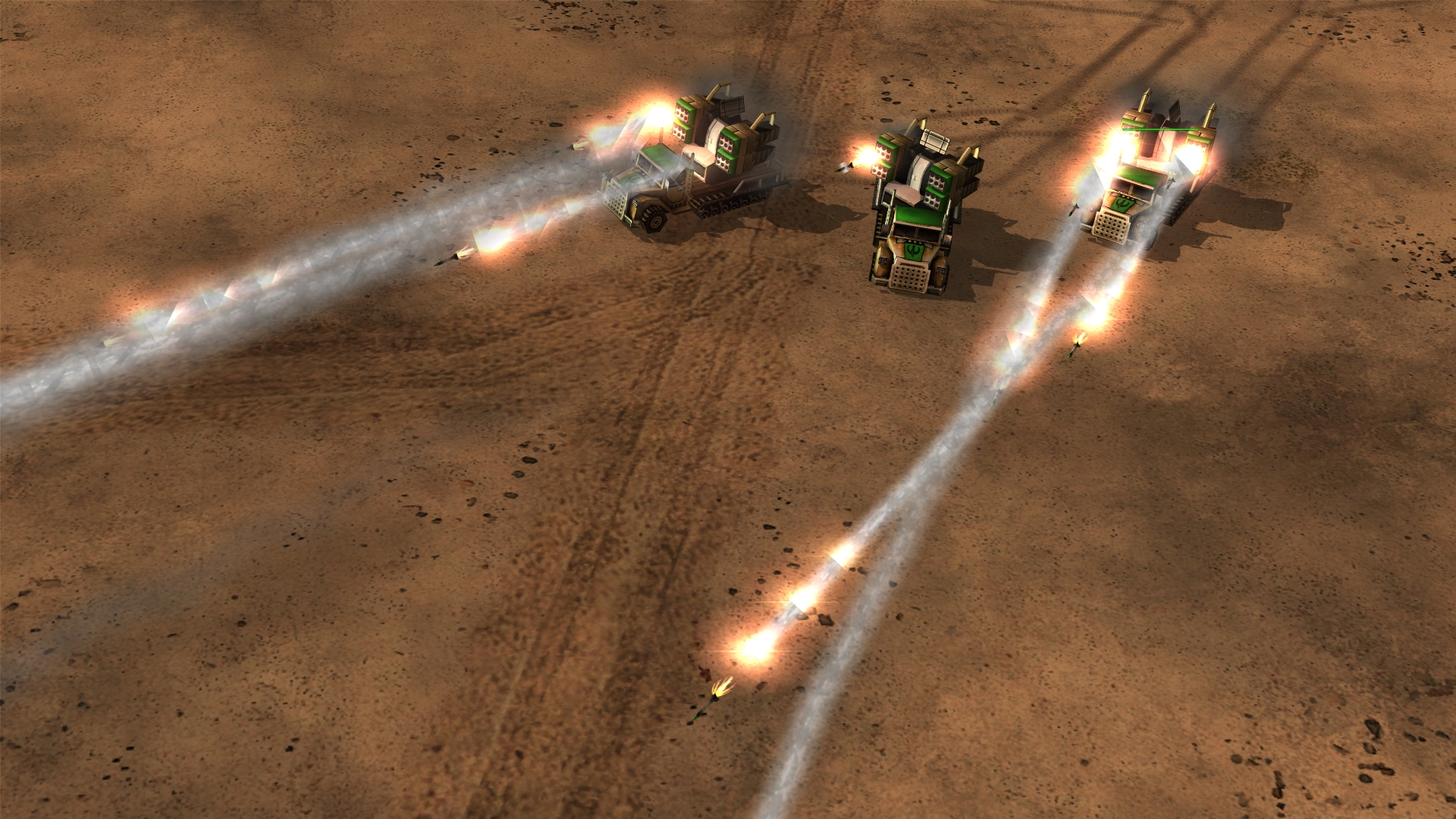 The new units are generally more powerful than comparable units from other faction or fulfill specialized roles otherwise not available for most factions. In the future we might expand the Secret Factory's unit roster with additional units.

See you on the battlefield, General!

cool! just need the download link and i wil rock it :)

Me too I want Zero Hour Fire Storm Beta 3! So Keen too play!

Hey, not so rough man!

How could I update From Beta 2 to Beta 3

I have beta02 mod with no dr.thrax or other stuff..how can i get the latest update? i can't find any link

When will Zero Hour Fire Storm Beta 3 be released? So Keen too playy!!!