This is a major update to the mod, now bringing rocket artillery units into the networked gameplay model. Any infantry out in the battlefield can now call in fire support from MLRS batteries around the map. Moreover, MLRS artillery rockets can now be intercepted by Phalanx C-RAM and Pantsir-S1 air defense systems.

The mod also adds gliding precision guided bombs, including GBU-54 LJDAM and Kab-500KR, which are called in by JTAC infantry's laser designator. A new short range air defense unit (LAV-AD) has also been added to the US infantry role, which is amphibious (it can also be bought out-of-role by other roles).

FLINT has been updated to code version 3.0, which now calculates all forces acting upon the rocket and further improves performance from previous versions. Additionally, there are numerous generic performance & stability improvements over version 3.x.

With inclusion of the artillery role into the networked gameplay system, we have now finally completed the last remaining puzzle in World in Conflict for portrayal of modern firearms.

This is a full version of the mod. Even if you don't have the mod at all this will install it as 4.0. If you do have a previous version, it will update you to 4.0.2.

NOTE: If you already had any version of the maps from 2.5 or onwards you do not need to redownload the maps. 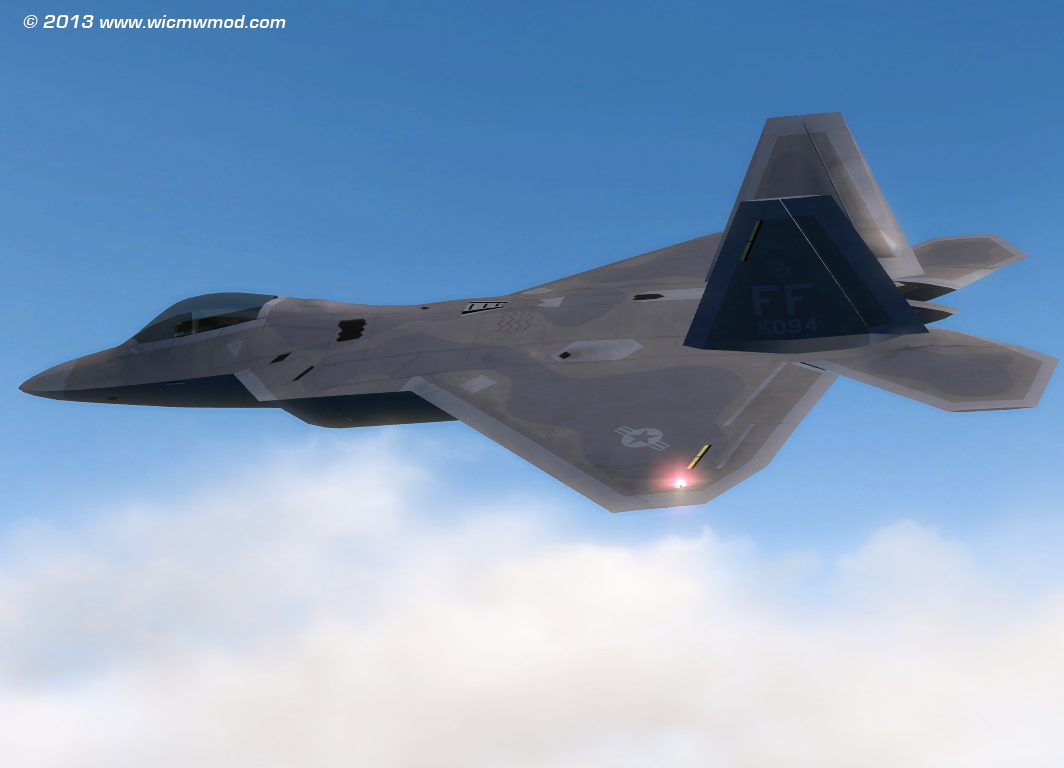 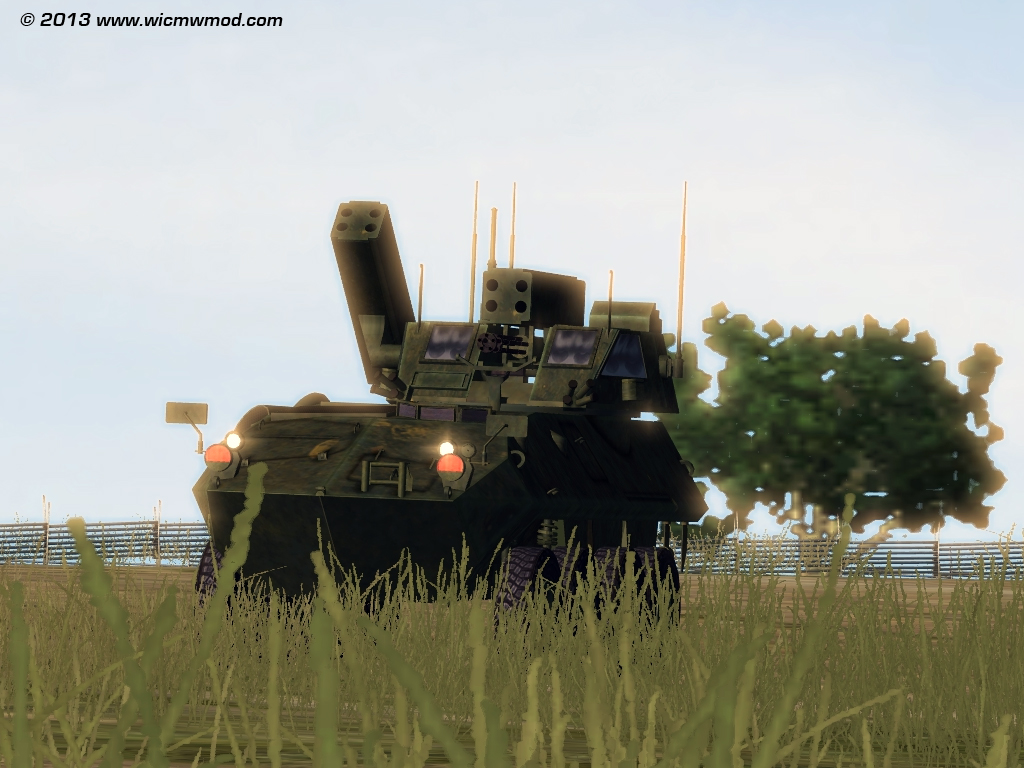 Downloading now. Thanks for the release, and good job as always!

I've never played this mod before, it kind of looks to complex for me to get into now.

It's not. We put lot of details into change log, but the actual gameplay is ridiculously simple. Ofcourse, if you are a military freak, understanding these tiny little details will give you unfair advantage against your opponent!

You, sir, are awesome. From a former WiC Modder - the game that will always be on my heart - I salute you. You have taken the game and it's modding to a whole new level (just read your blog post). This is what modding really is. And you've done. And, most important, you are still doing it.

It's amazing to see that you and WiC are still going strong.

We may never see WiC 2, but WiC MW can be considered it's sequel.

Keep it up! My fingers are itching to reinstall WiC just to play the mod.

PS: I know we all had our differences in the past - actually it was a very fun re-read over the Massgate forums, too much e-drama. But I hope we're all way past that point.

Yup, we're all past that now, it's all water under the bridge.

Glad to see you back, now go and reinstall WiC!

What is this mod even for?

But this mod is great! I like games like Arma, so dun get bunbun wrong. I'm kind of hoping, Blahdy, you'll make another mod that has the spirit of your old Fun Mod in it. I didn't care much for the farting dinosaurs mind you, but the gameplay was very classic RTS with all the fixins.

Also maybe some day you'll be able to work on your own military game! Just be a little more creative and make the opposing force something other than borin' ole Russia.

It's a shame a cant play this mod, my laptop can't handle wic:( wish a still had my desktop

The AI seems lacking in this version, it hardly ever calls in reinforcements, is this just happening to me?

It looks so professional l really enjoyed WiC... Is just I shame I never got it!

This version of MW is superbly made! Thank you very much for this mod! You have done an excellent job blahdy21 and the team! Cheers from Philippines!

Tell me that would help me play world in conflict Modern Warfare Mod made ​​to be played.
Need to load something?
I am back in the steam. I think it helped me loads.

Really nice mod! Thank you! But it seems that the network arillery does not work for me. I activate the artillery defense ability and target an enemy with the infantry (with the ability) but then nothing happens. Do I miss or forget something? Maybe there is a problem with the german version of the game?
I would appreciate any help

how to use networked artillery unit i tried everything and nothing help please reply me!

You guys are amazing! I'm an actual Fire Support Officer in the US Army currently deployed to Afghanistan, and during the little downtime I have I was feeling like playing World in Conflict all over again. It is AWESOME to see that you guys added the entire fire support channel in this mod! JTAC's, FO's, it's crazy. You guys rule. Thank you for not forgetting about us 13-series Soldiers and Air Force JTAC's on the battlefield who save the infantry's *** daily ;)

Always glad to see those from active service enjoying our mod. Thanks! :)