Some of you following on Steam may have noticed I've fixed and added several features within the past few days, I'd like to talk about some of them!

One important fix was the buggy menu system, here are the new Display Options, Video Mode, and Gameplay Options submenus: 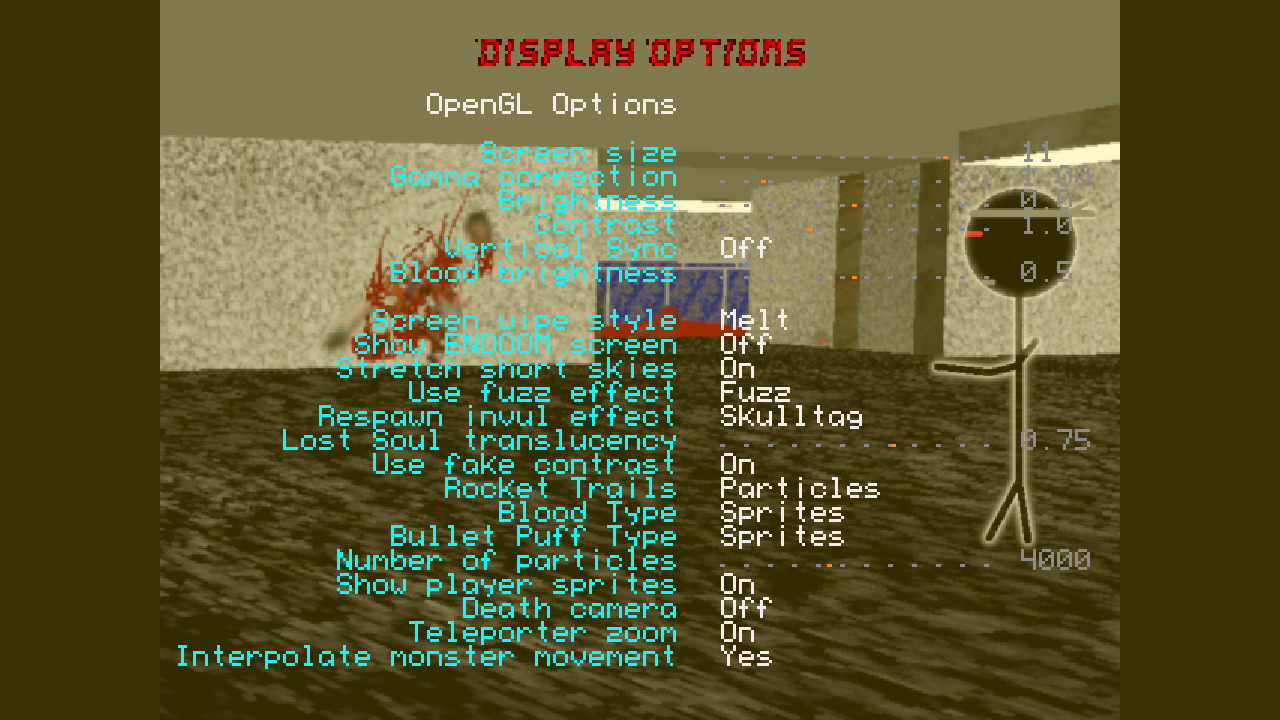 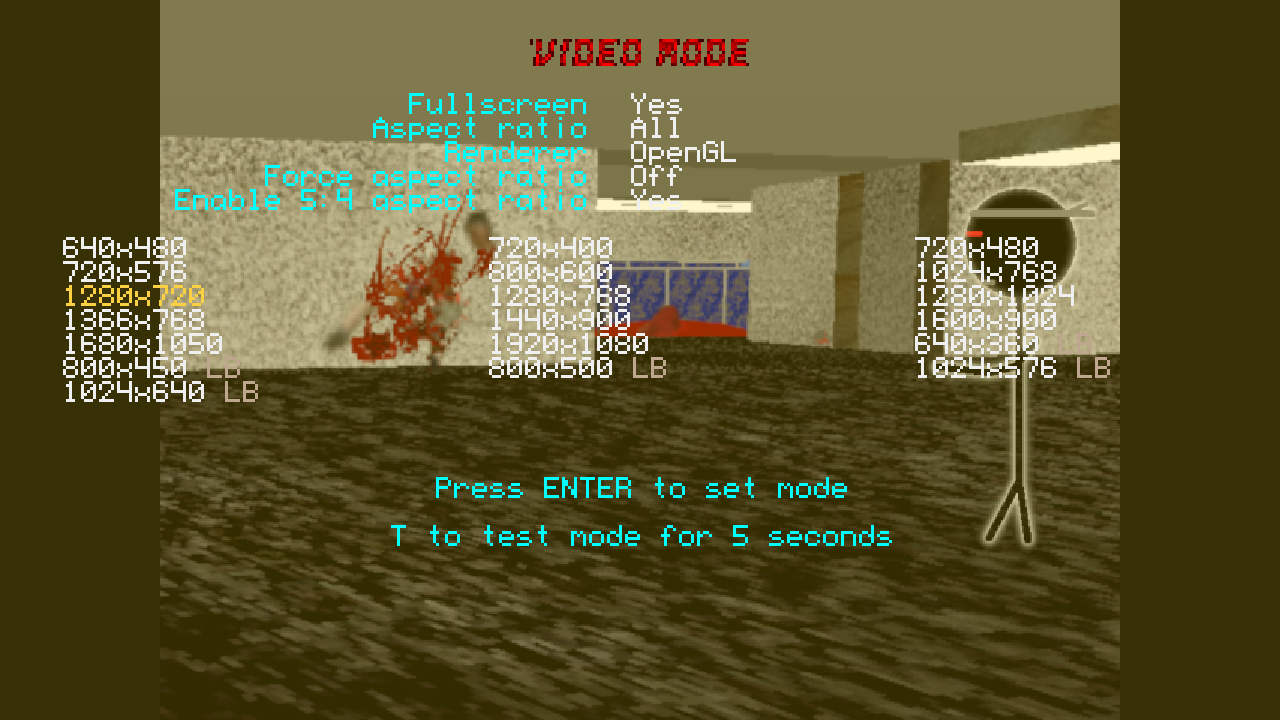 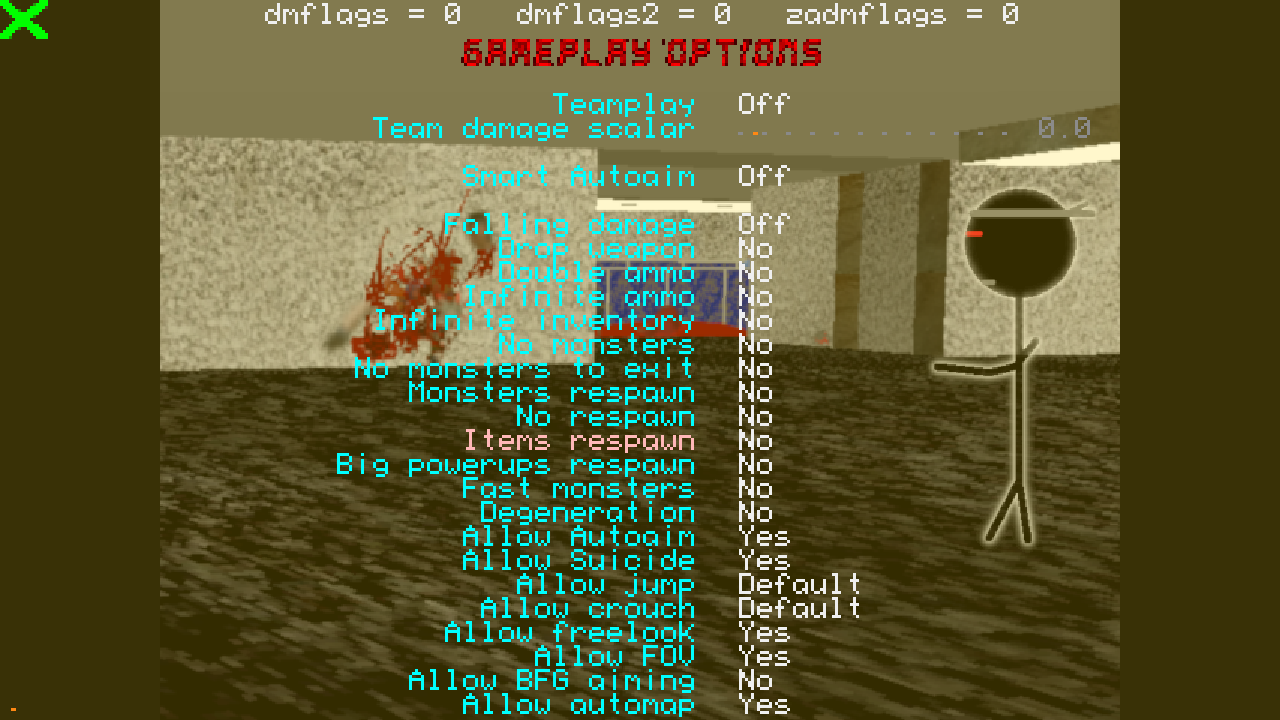 Gone is the code syntax breaking through to the menus! 🤣

Another big addition is the karma system, and Darcy the cross-game NPC! Karma is earned in a similar fashion to XP; through certain NPC assigned quests and tasks, other NPCs would rather trade in currency. Karma blocks 50% of damage, but depletes like boomer shooter armor. There's an end-game reason to accumulate karma, but I'll spoil that later 😉 Darcy was created by the indie developer August O. as part of a currently untitled RPG, which will have a Retroninjacyberassassin easter egg!

Also, I fixed the stupid broken TV sprite and now it doesn't flicker in and out of existence!

Something I'll be getting to a little later on is creating player crouching sprites and changing this line of code to stop calling the placeholder sprites for coop!

I look forward to sharing more progress with everyone soon. I hope you've had a lot of fun and laughs if you've played the game already, I hope this makes it a thousand times better, and if you're new welcome kohai!