This video should explain everything nicely for you! Parasomnia's been...UN-Released?! Sort of, yes.

So there, ladies and gentlemen! This means you get to be excited over the release of Parasomnia all over again! And we get to actually FINISH it properly this time, haha!

Here's what will be new in the ACTUAL, REALLY-REAL version of Half-Rats: Parasomnia! Some of you have seen some of these before, BUT I deleted the last news article as it is now quite redundant. 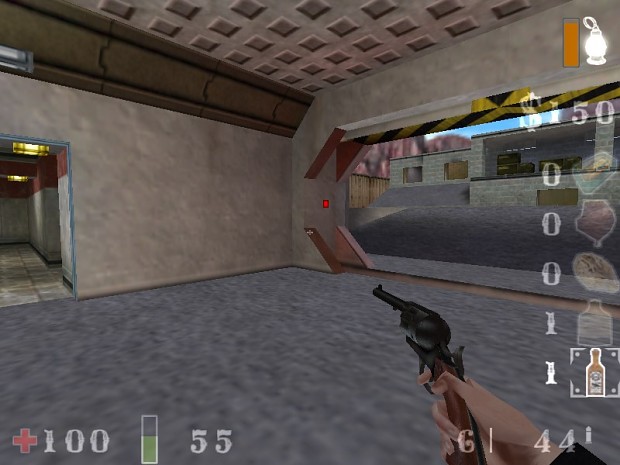 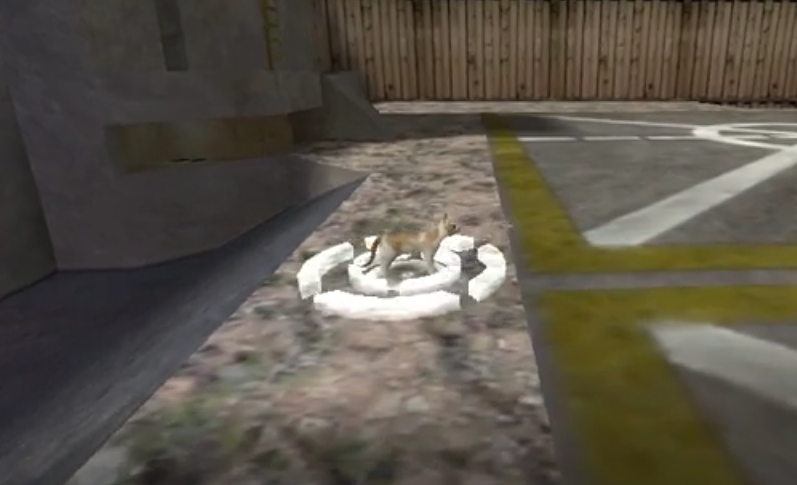 Cat-Herding! You can tell Half-Cat exactly where you want him now! The concentric circles will be replaced with fish, by the way.

Thanos drew up a pretty true-to-life diagram below: 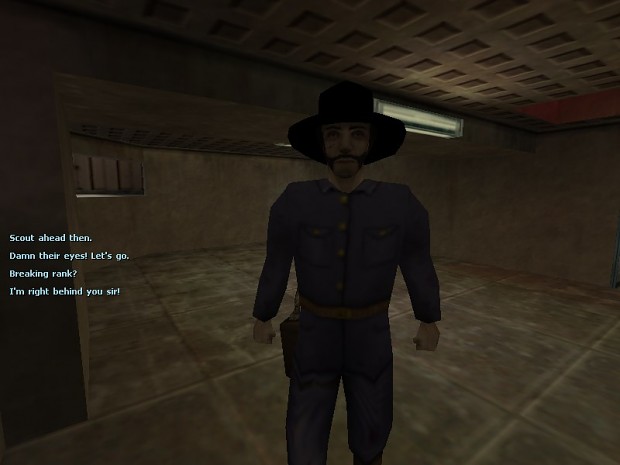 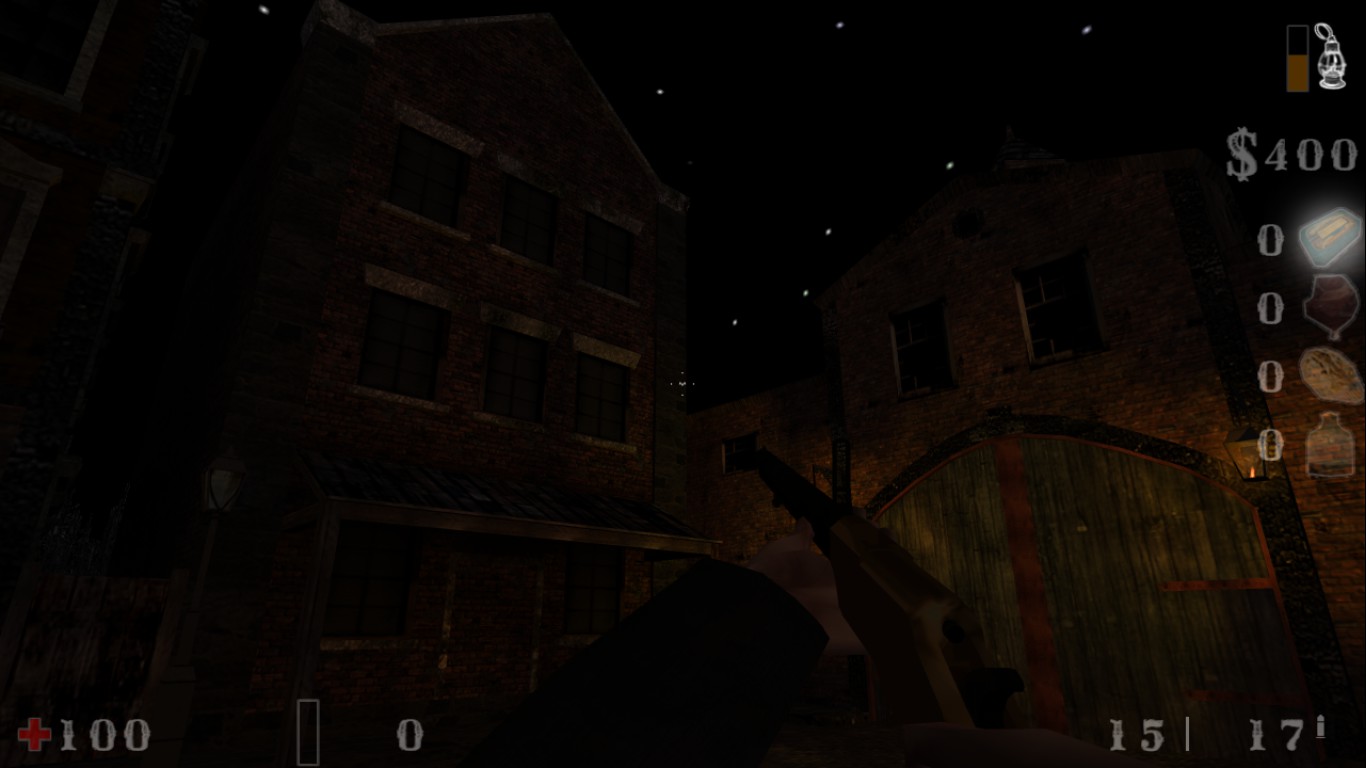 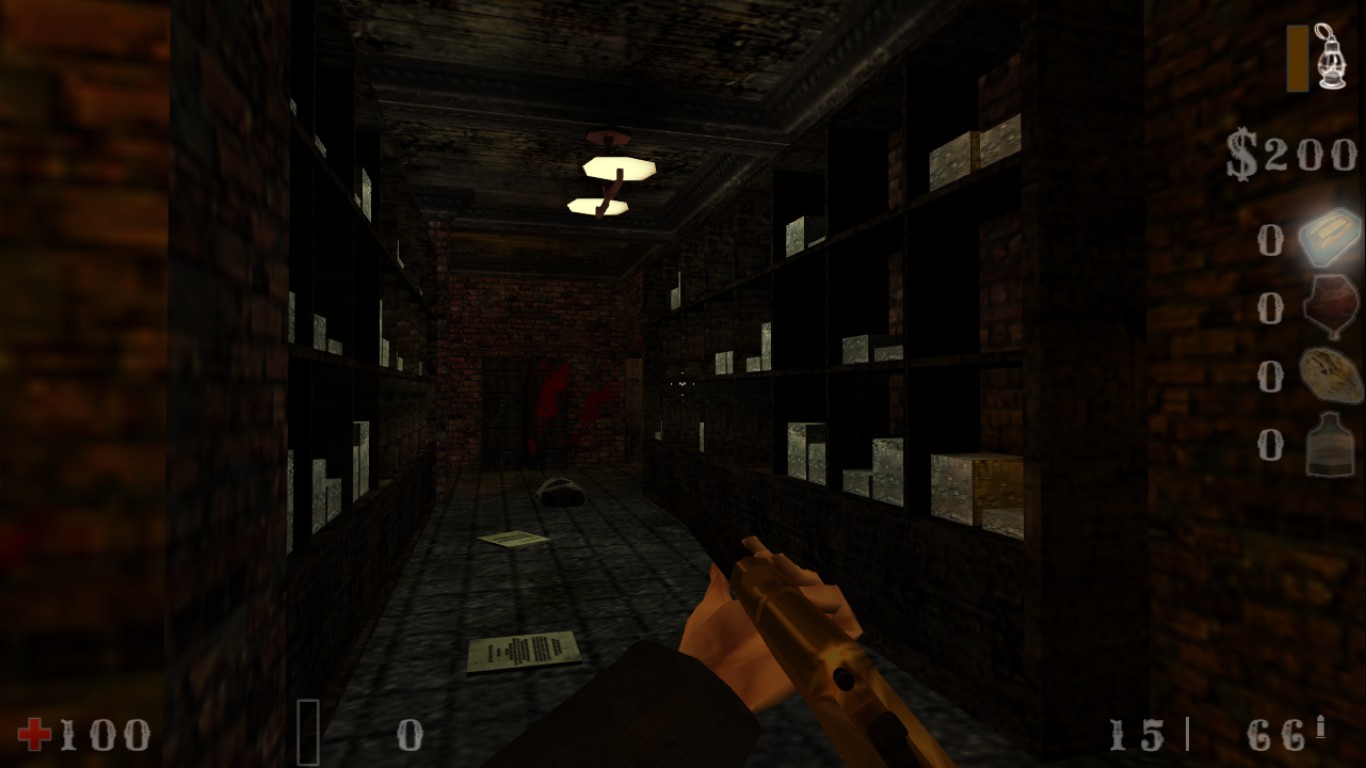 New maps and areas to explore! 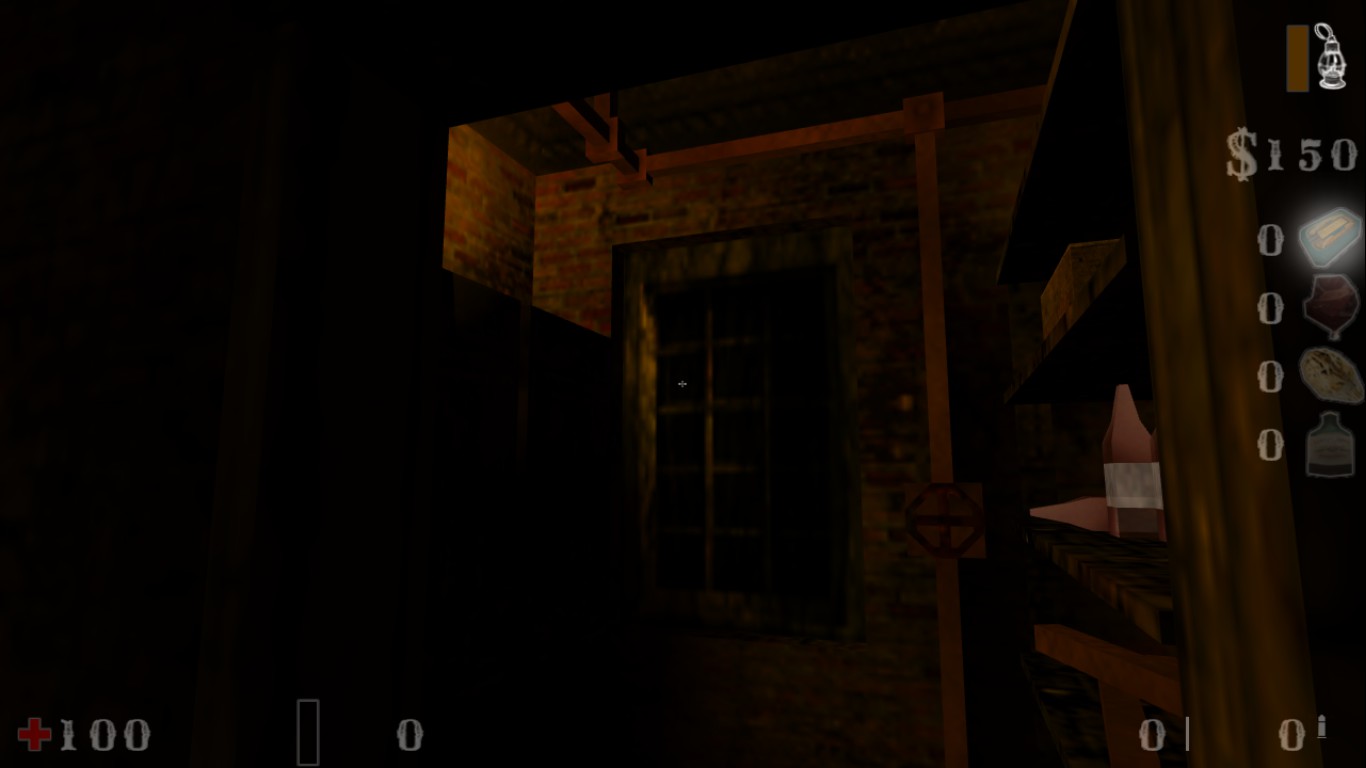 - Maps are a little brighter.

- Signs have been added.

- Updating the training map to include Half-Cat.

We're porting to Xash and linux! 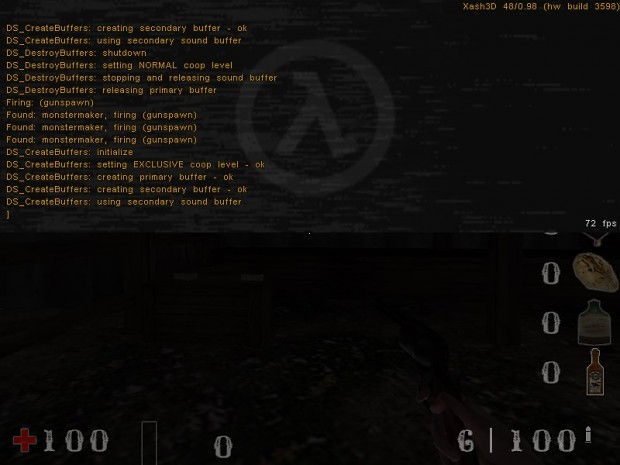 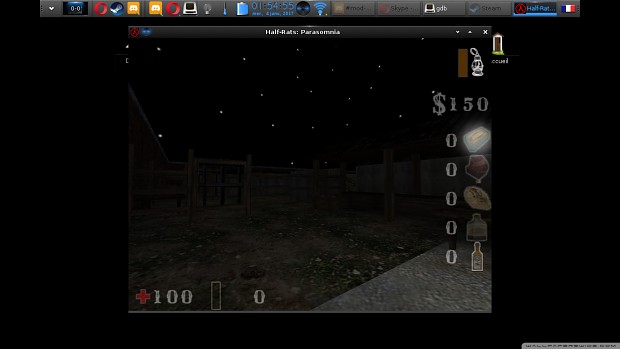 Phew! Now you have an even better idea why we decided to go for a re-release!

So get ready, because 2017 is where it's at, Boys and girls! The Parasomnia you wanted is coming! For totes real, ok?

Here's an outtake. For your amusement!

Hey at least you not just admitted to the problems with pre 1.0 launch but you can back it up as well with a lot of media content which I personally love. So take as much time as you need.

That's explained alot. I also was completely out of the loop on Parasomnia because of the car accident that's why it sounds even more confusing to me. Anyway, glad you'll be putting a remastered version soon.

Sorry about your accident! Everything good?

Shoot! just when i was in the half way of finishing all the map exploits. Just tell me if you still need it.

We may. Please compile these exploits into a list. Thanos is nearly done with the new maps, so the sooner we get this info the better.

Oh a list? I thought you wanted a video, Well, the one that i remember is on the police station barn. You can move one of the boxes inside, and use that to climb a fence (The fence that haves a lot of crates) Then you can jump on a light that is on the wall at the top of the crates. Then you just go walking on the wall. an thecnically you are outside in that map. I still looking for some other maps exploits. when i find more i will post them here.

Yep, I am nearly finished with the map changes so I don't want to go into them again once I've compiled them. So, as HR said, the sooner, the better ;) . I am eager to see your report.

nice!
when it comes to parasomnia posts and articles are half the fun :)

I want a blooper reel!