Well, as a neat little experiment, I decided to put Parasomnia on campaign for Greenlight. Half-Ratters, it is at this time that we bid you cast your vote for the cause! Also, more goodies! 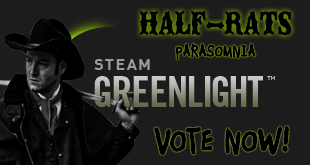 Nearly two years ago, I had no idea we'd ever be going for the mythical Green Light...I didn't think that the world would be kind to a Goldsource mod. With a little "gentle nudging", I was talked into it, and decided "What the hay?"

This will be a great learning experience! Follow that link above and get to voting! Get your friends to vote, your family, EVERYONE! But if you're still not convinced, read on! 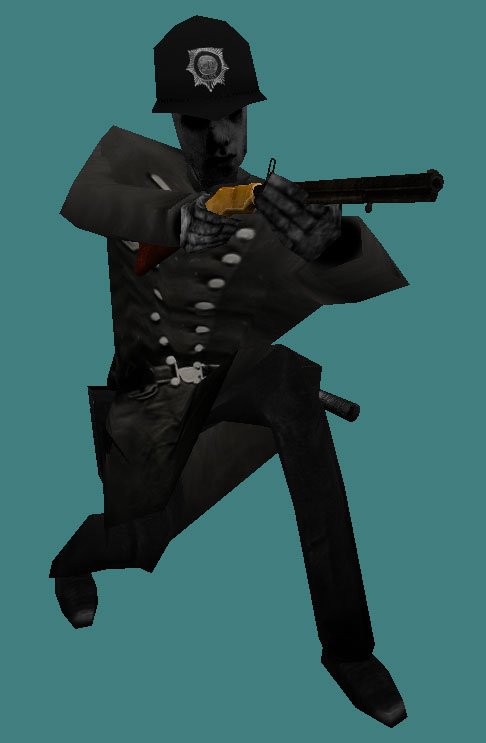 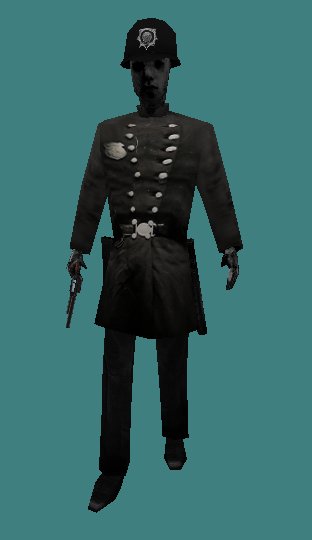 I've got to say, the Beta team has been helping us out exponentially and have been very dedicated. Zikshadow has created a variation of the Undead Cop which uses a Henry. We've made some adjustments and added new features to several existing enemies that make them much more deadly, and all the more interesting! Adding to the gameplay as a whole, and filling niches that were presently left vacant in the Beta. We're not going to show you all of them, of course, but this Henry Cop should let you know - we mean business in the full version. Also, one of the more porcine enemies has a new ability...Watch out!

Aside from many of the minor code updates, bug fixes, map fixes, and re-imagined enemies - Shepard has programmed "Newgame+", which allows you to replay the game over again after you beat it with a special weapon, AND with one of several "Mutators" or gameplay modes activated for an extra challenge! 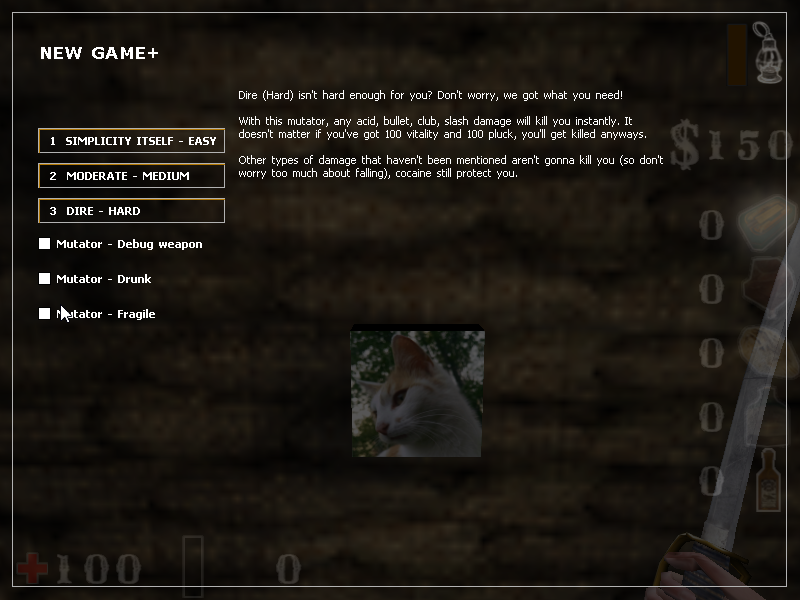 Little fixes, such as making ranged enemies more "Fair", and making combat smoother overall have also been implemented. Aside from that, we also decided to make use of some of the alternate skins I had created, and enemies' skins now change in relation to ambient light. 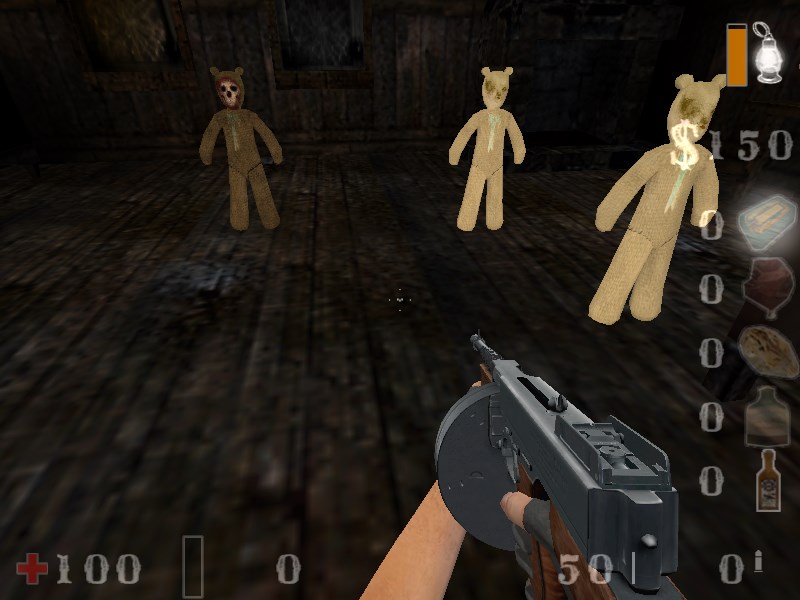 Teddy...had an accident...(Fell down the stairs and cut himself shaving.)

Aaaannd, that's all we're showing you for now. Oh, and there's this: New icon for steam, yo.

SO, with all this being said, you know who you're going to go and vote for now, don'tcha? Yeah, that's right! Half-Rats: Parasomnia on Steam this Halloween! Remember, it's FREE. 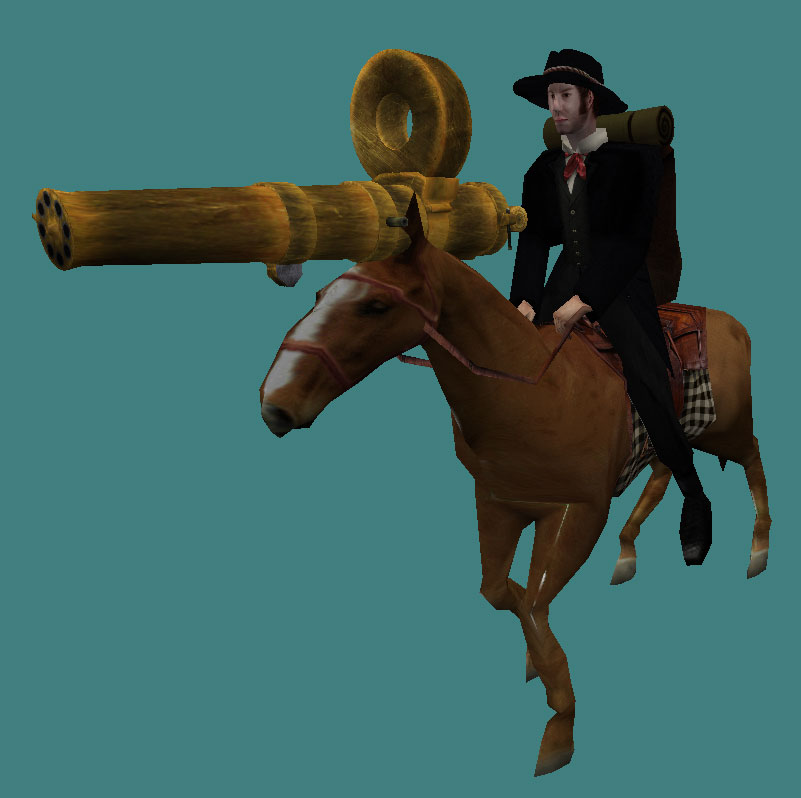 Alright, my friends! Thank you all for keeping the Half-Rats series alive and well in 2017! Half-Rats, out!

Thinking its best for people just to play HRAFD, and then after they beat it, start Parasomnia.

When we release the SDK, I'm releasing all of the Fever Dream content, including maps in rmf format - Fever Dream can be re-done using Parasomnia content if anyone out there is up for it. Might be a good learning exercise for new modders.

Technically speaking, you can play the whole "A Fever Dream" story under Parasomnia without any major problem, there would be some minor stuff that would require map editing (entities is enough) to make it perfect, this is thanks to some backward compatibility measures I've implemented inside Parasomnia (for crazy people out there you could play the Half-Life story under Parasomnia).

But if you wish to play the story from "A Fever Dream", I would suggest the same advice as Half-Rats which is downloading the mod itself and playing it for the full experience.

That Tommy Gun travelled back 40 years to get into Rats' hands!

Not the craziest thing that's happened in the Half-Rats universe, oddly!

Oh man, I can't wait to play through the entire game in drunk mode.
I just hope the final boss is fixed on release, it really wasn't fun lol.

That final boss wasn't easy to program and I've got to admit that the code used in "Open Beta" is ugly. Now that I have more time, I may look at him again.

Well, it COULD be on Steam. The version that's still being worked on is the full version, and let's be honest - it's going to trump the open beta by a lot. THAT'S what you guys are voting for/against.

The writing's on the wall, yo. Read on!

So what is the debug weapon? Is it the Thompson submachine gun from one of the screenshots?