The upcoming Half-Payne update includes a new Score Attack game mode. I've got an idea for this mode for the same reason as with Black Mesa Minute - such game mode was present in Max Payne 3. I didn't have a chance to play Score Attack in Max Payne 3 though, so I had to watch gameplay videos of it, only to realise that it's scoring ruleset has a major flaw.

In Max Payne 3, you have a dynamic multiplier which sums from killstreak up to 5 and you being in slowmotion, dive or being prone. The latter is the real flaw here in my opinion - you can get the most score if you tend to dive yourself on the floor and turn on the slowmotion, which gets tedious.

Instead of this system, I decided to allow to build limitless combos and not to depend on player's state - this should keep you pumpin'n'runnin. Almost all kills increase your combo multiplier by one (easy enemies like barnacles or babycrabs only prolong the combo). Special kills (like headshots or explosive kills) add to current multiplier alittle on its own and give you more score (like more time in Black Mesa Minute).

To get the most score you will have to know the level layout well and plan your route alot. Since some enemies give more score than others - they should be killed last, just after you built up the combo with something easy as headcrabs.

Some of the earlier gameplay can also be seen in this April Fools video below, don't take it too seriously.

In the previous article I mentioned being able to embed custom sounds or Max's commentary and play it when certain things occur. While that's great, I've also implemented playing of several lines during gameplay situations such as:

As I'm writing this article, I have 53 wav files for story commentary (I expect to add some more), and 159 wav files on gameplay moments. Max's lines were taken from Max Payne 1 and mostly Max Payne 3. I've listened to Max Payne 2 lines too but didn't pick anything yet and most likely won't.

Voice lines can be overlapped sometimes and this is a problem, but a rare one and think I want to leave it for the final update that should come out after this one.

My buddy who goes by name Xinus22 ripped the med cabinet from Max Payne 1. I like it more than mine, which was done from the scratch. My cabinet had no shading, which made it look weird and out of place sometimes. 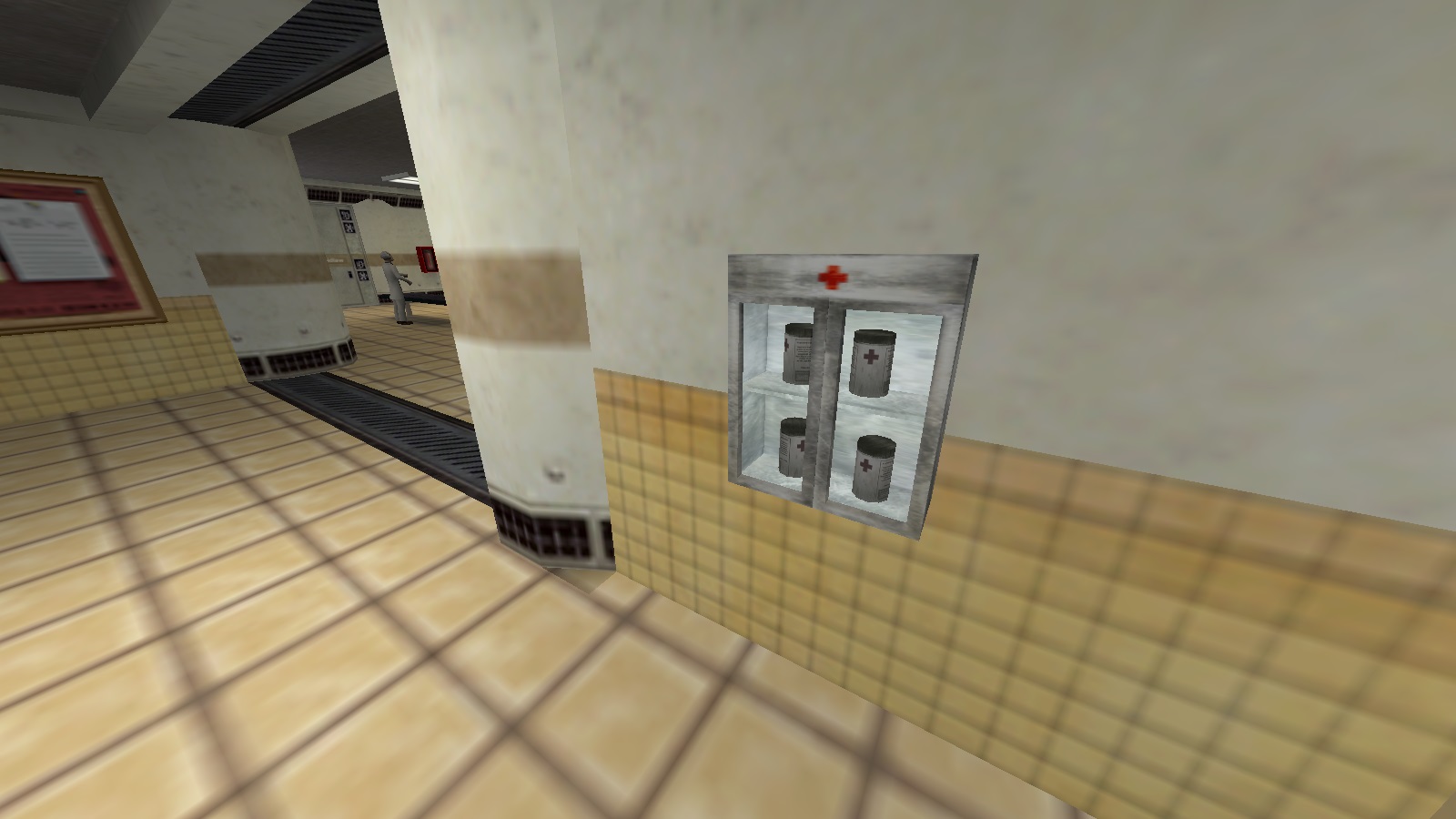 I'm announcing that I've modded c5a1 enough to say that this will be an eniterely different ending for Max. I don't want to spoil much, but since I've never seen anyone doing something like this, I'm excited for what you people will think when it's released. 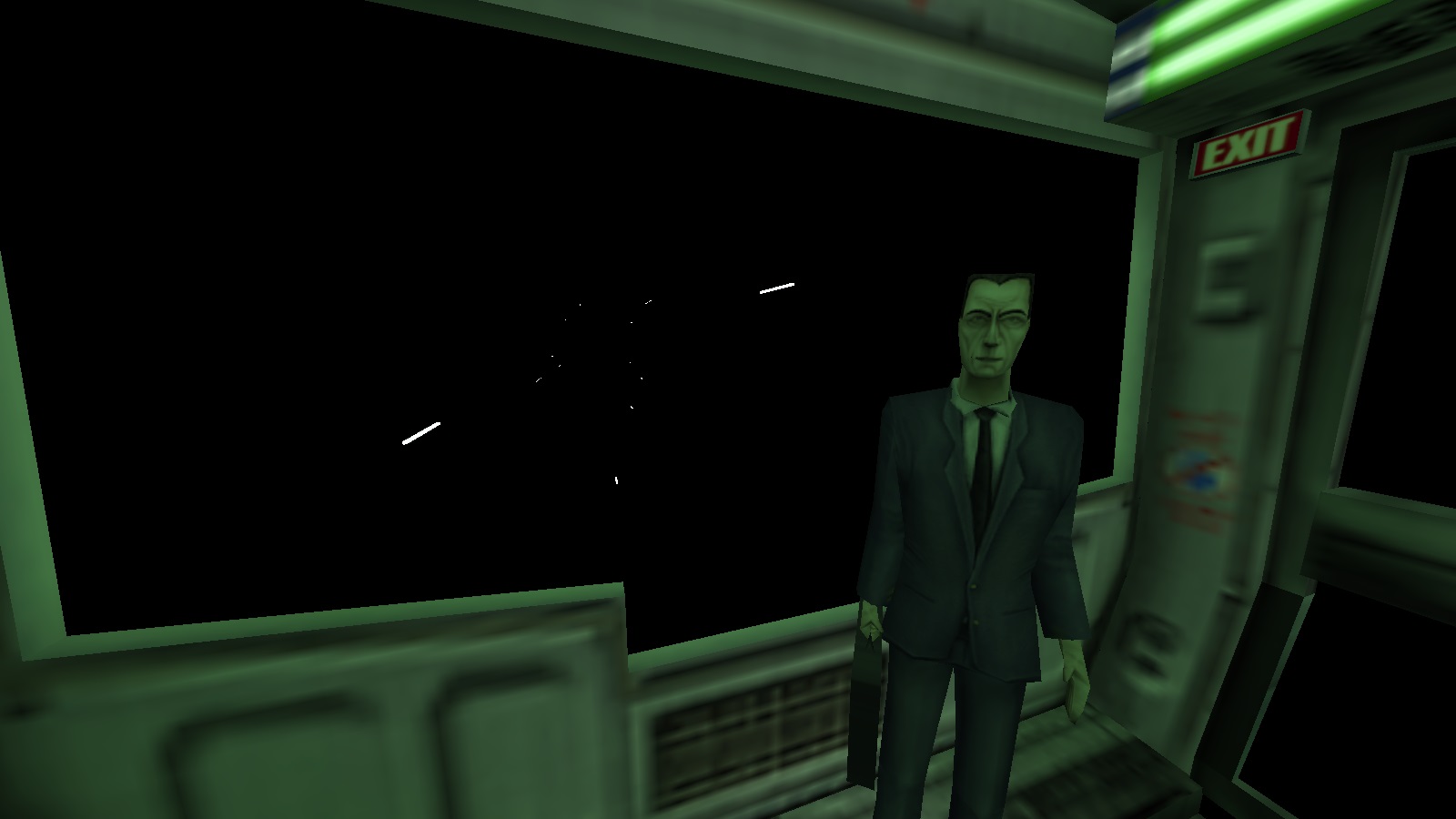 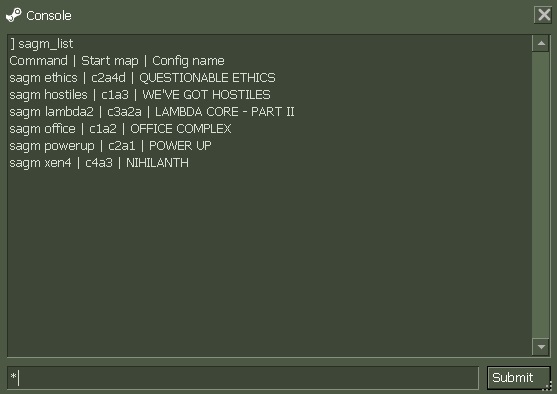 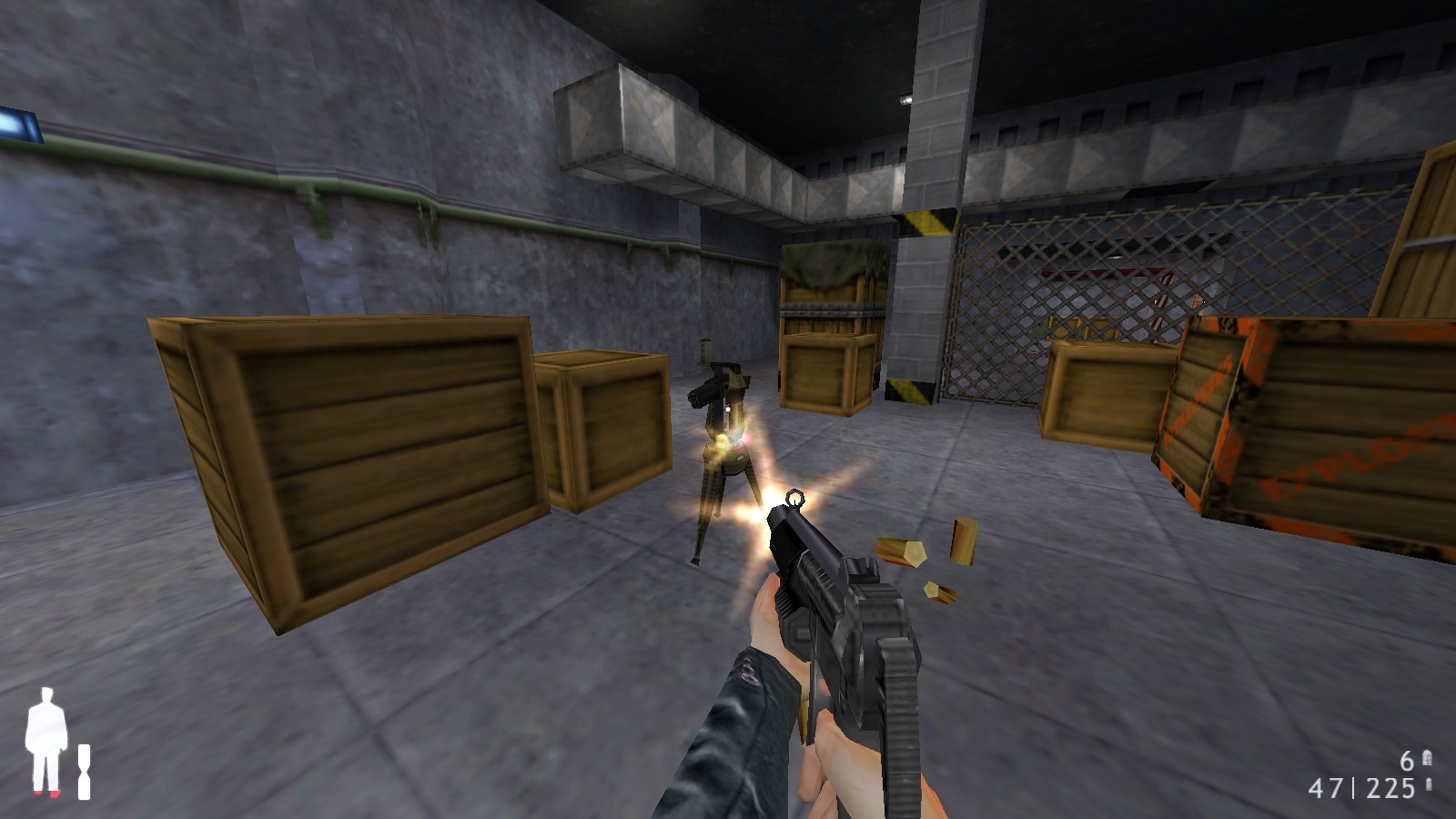 Here's the stuff left to do:

Half-Payne update is getting close to it's release

Really looking forward to the release!

could i be a play tester?

nah there's no need. I'll do my best with testing before the release. besides it'd be better for much more people to play the mod and report on issues in the first week of the release, which may result in patch if required.

Hello! i have a question. will there be more death animations for npcs?

Certainly not in the upcoming update, touching NPCs' look and animations was never a priority. Still a good thing to consider for a next update if I'll get to it.

Do you plan put into the game some skillshots like in Bulletstorm?

unlikely, and I think there's not too much to base on for such a feature.