Hey! my name is HLRaven, I play alot of Old Classic Games. Major fan of Half-life and DOOM, I am planning on becoming a mapper. Who knows?

HLRaven's Favorite 5 Mods of all time

I decided to make another one since why not? I loved making the other one so let's give it a try 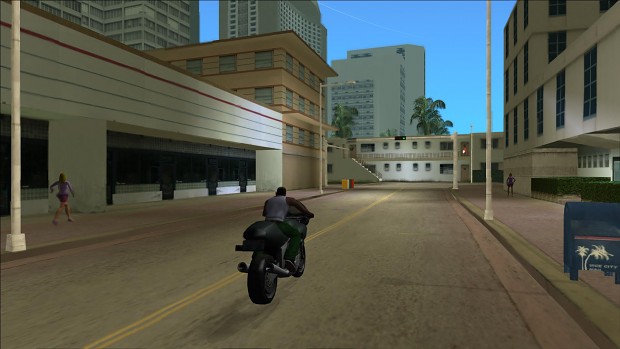 Purely love this mod for that it combines all GTA 3D era maps and 2 other games from Rockstar into one, All with their own peds, gangs, weapons and vehicles. I would put it much lower if it werent for the gigantic size and that it isn't mod friendly. 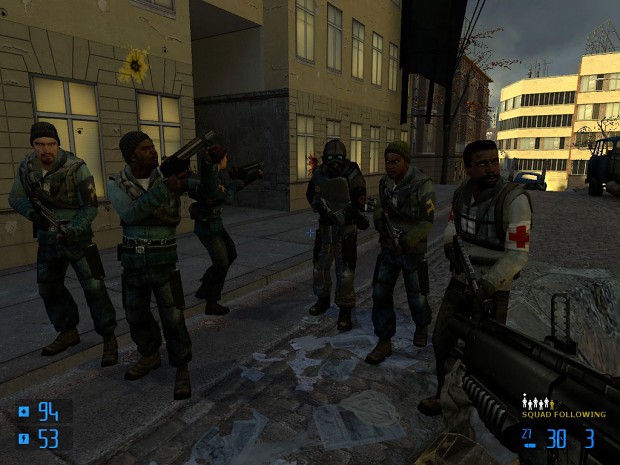 Great mod! A thousand weapons to use and have fun with, this aint your normal balanced mod. Nah SMOD throws that and does whatever the fuck it wants, It gives gordon a hello kitty wand, Or throw soy at people, Or hell throw melons at people. I would put it lower if it werent for the crashes that it has, Nowadays it became less crashy, its just based on your luck. You will have 0 crashes or shitload of crashes, either way it's fun

Great mod! Loved playing half-life with this bad boy, It gets a bonus for the moments where max comments on stuff and expresses his opinion. Thousands of mutations and challenges! Worth a try. 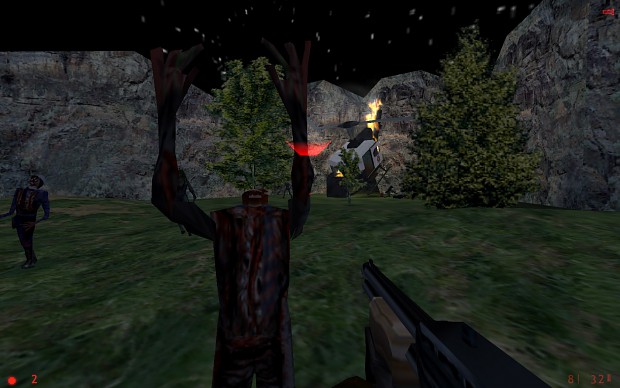 Great mod, Love it. It's atmosphere is what sells it, I didn't get scared of this mod when i first played it, I could see people be scared of the zombie moans, sadly there was supposed to be a sequel but it got cancelled. It had great weapons, Great Setting and levels. If you want to try out a half-life mod go for this one 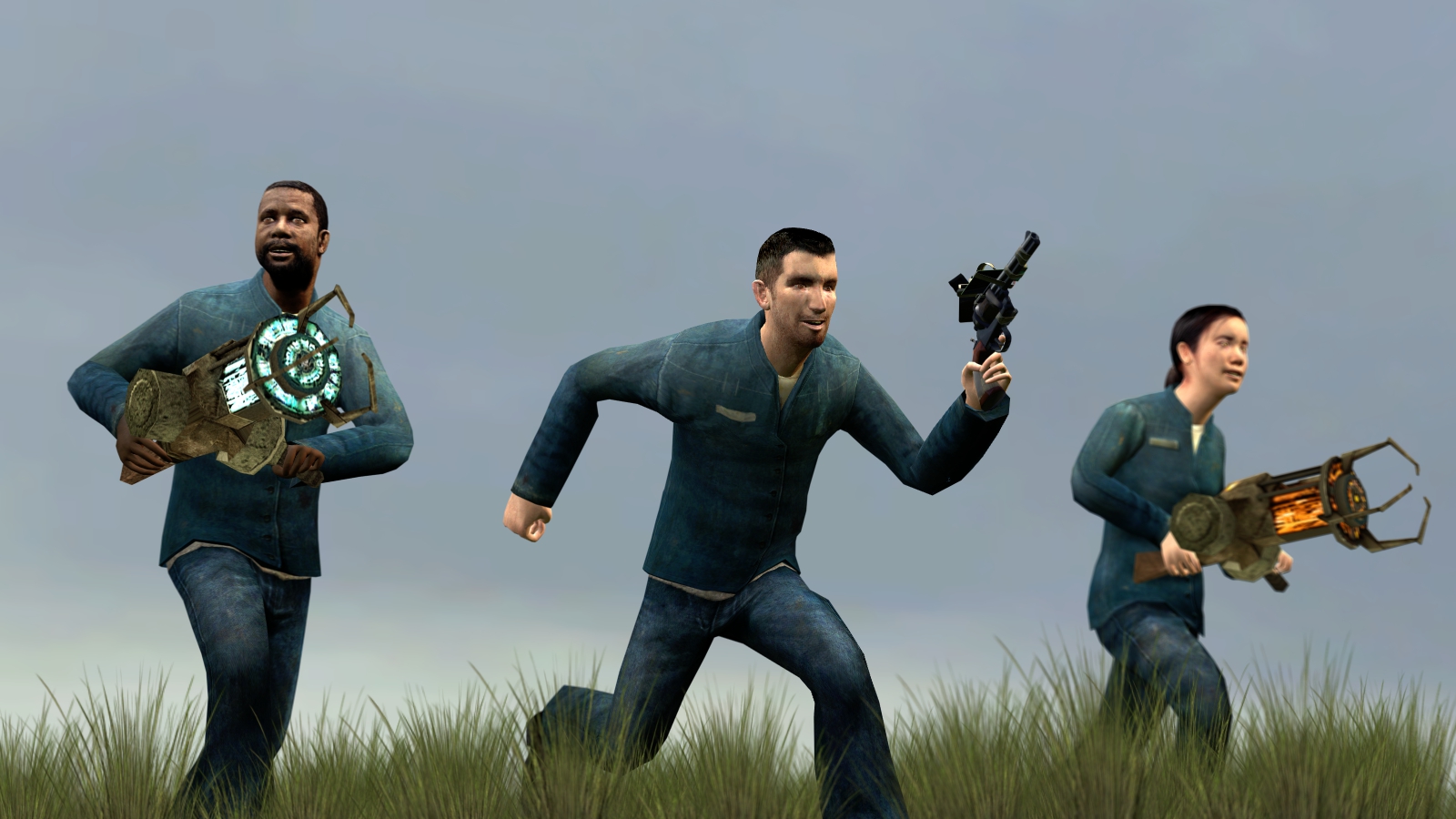 Can i mention this mod? i mean i did it in the other blog post but this started out as a mod. Fuck it, I sinked 2k hours into this bad boy and i love it. You get tools to mess around with half-life's assets, and with the workshop this is a infinite game. Get some of your buddies, install some mods and have a blast.

My Top 10 Favorite Games of all time

aye do you remember me from discord