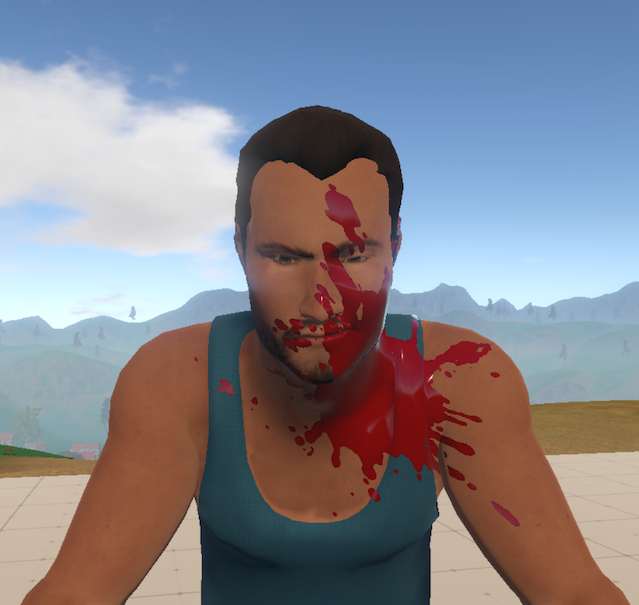 Gone are the blood effects that looks like they were from an GTA Vice City; the entire blood system has been completely replaced! I’m very excited to present to you the brand new blood effects for Guts and Glory!

Blood can now cover just about anything, annnd it can stay on-screen longer! The goal here was to create an effect similar to Nintendo’s Splatoon game, where the spatter covers anything, no matter how complex the geometry beneath. The splatters are also animated to actually look like they splatter outward, instead of just instantly appearing.

The blood particles have also been replaced. They are now animated, more 3-dimensional-looking, and randomized. They also spurt out periodically, like a burst artery, and eventually drizzle down to nothing.

The blood is stylized, rather than trying to make it look dark and too realistic, but I’ll add settings for those who wish to change things like that. 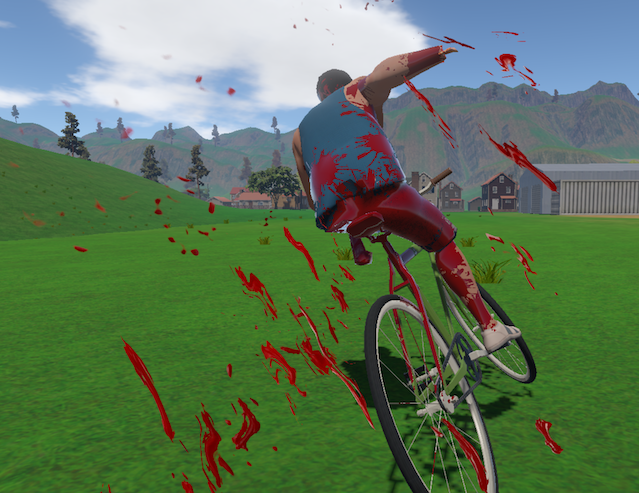 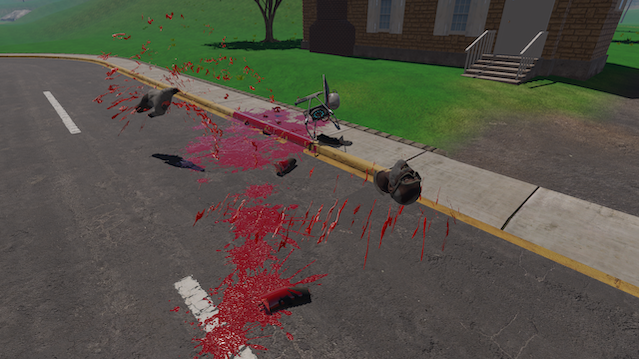 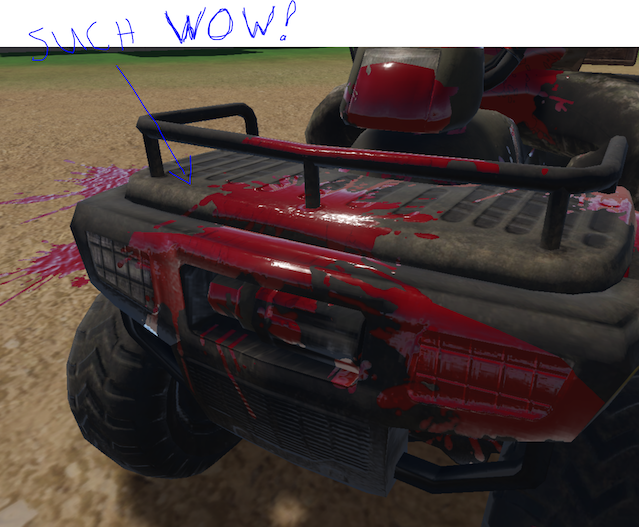 I’ve also added some experimental broken bones that appear where limbs are torn/broken off.

Gibs and guts will be added later, with options to turn them on/off. Later I will also add an option to the Settings menu, so you can you can tweak these settings to your liking, such as: changing blood size, amount and color, how long it stays on-screen, bones on/off, gore on/off, etc. 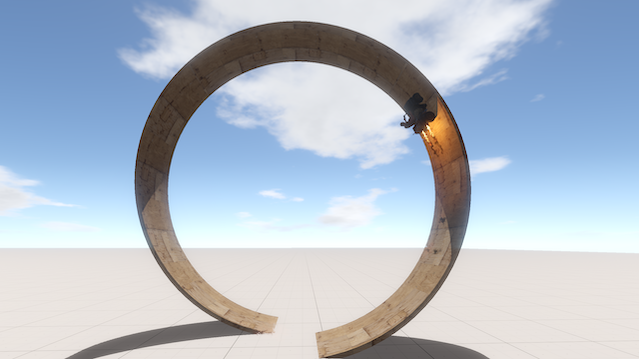 I reset all of the ATV physics settings and built it back up again from scratch, with lots of testing along the way. It was time-consuming, but worth it. The ATV now controls better and handling is easier. Oh, and Earl can finally do the loops!

Let me know what you think of the new ATV physics and if further tweaks should be made. 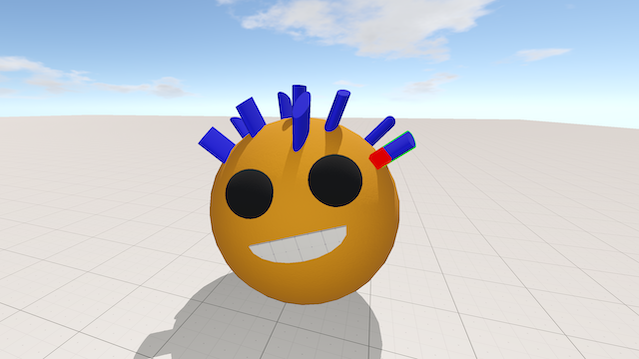 New Tools, Modes and improvements have been made to the Level Editor to make building levels even easier and more fun. My favorite is the new Smart Move tool.

I’m really happy with this one! The Select Tool is now a “Smart Move Tool.” Using this will move objects around the scene intuitively. It automagically rotates items to match the surfaces of other objects you drag it across, making it a lot faster and easier to build complex stuff. 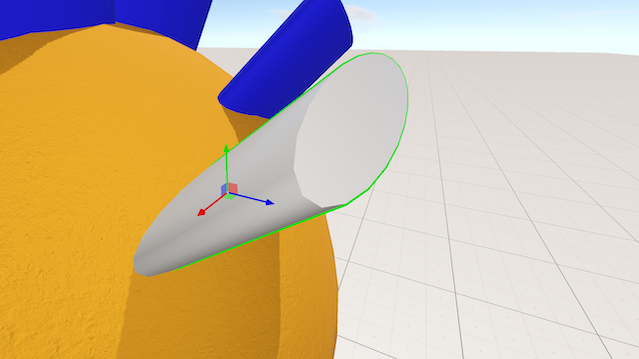 The Move Tool now has planar movement. This just means you can click and drag objects on multiple axis at the same time. To move an object on a plan, just click and drag the small squares near the middle of the movement arrows. Just another improvement to make building levels easier!

There is now a Global/Local Mode switch. This allows objects to be moved in universal up/down, left/right, and forward/backward directions, rather than just according to the object’s rotation. Very handy when building levels!

Grid snapping now works for rotations too. All rotations snap to 22.5 degree rotations, allowing for both quick alignment and fine control.

Trees and buildings are now 25-45% cheaper to place (ie- they don’t fill the Complexity Meter as much).

As usual, new content has been added to the Editor. This week I focused on adding more to the Nature and Building categories. I added the following:

NEW Category: Buildings: Industrial. Includes a huge warehouse with variations. Useful for creating small, enclosed tracks or quickly separating an area of your course off from the rest.

As usual, I stomped out several bugs along the way. You can view them all here.

There are two issues not fixed in this update. The Level Description field does not work well for long text, small windows, or aspect ratios narrower than 16:9, and the Workshop URL link sometimes points to the incorrect page. These issues will be resolved by next update. 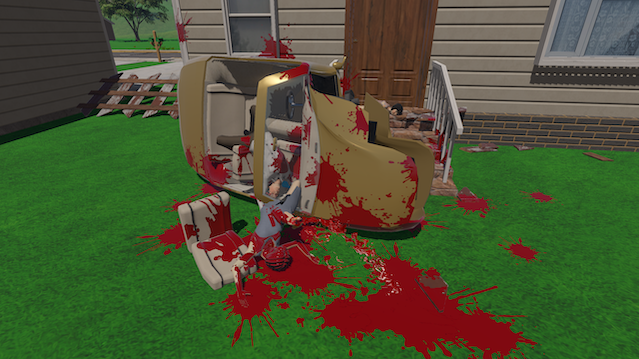 Help me to keep working on this game full-time by telling your friends about the release date, sharing the link wherever you can, and adding to your Steam Wishlist. The release week is critical to the success of the game.