This week I did some work on the animations, a new character, effects, and preparation for Steam Greenlight.

Hey there, fellow JRPG fans! I have a lot of updates for you today, so let's get started!

Since Steam is shutting down their greenlight system anytime this Spring, we're preparing for our Greenlight campaign due next week. This means we have to record great looking clips and screenshots for the game. So I polished a lot of the animations, effects, and UI for the game. 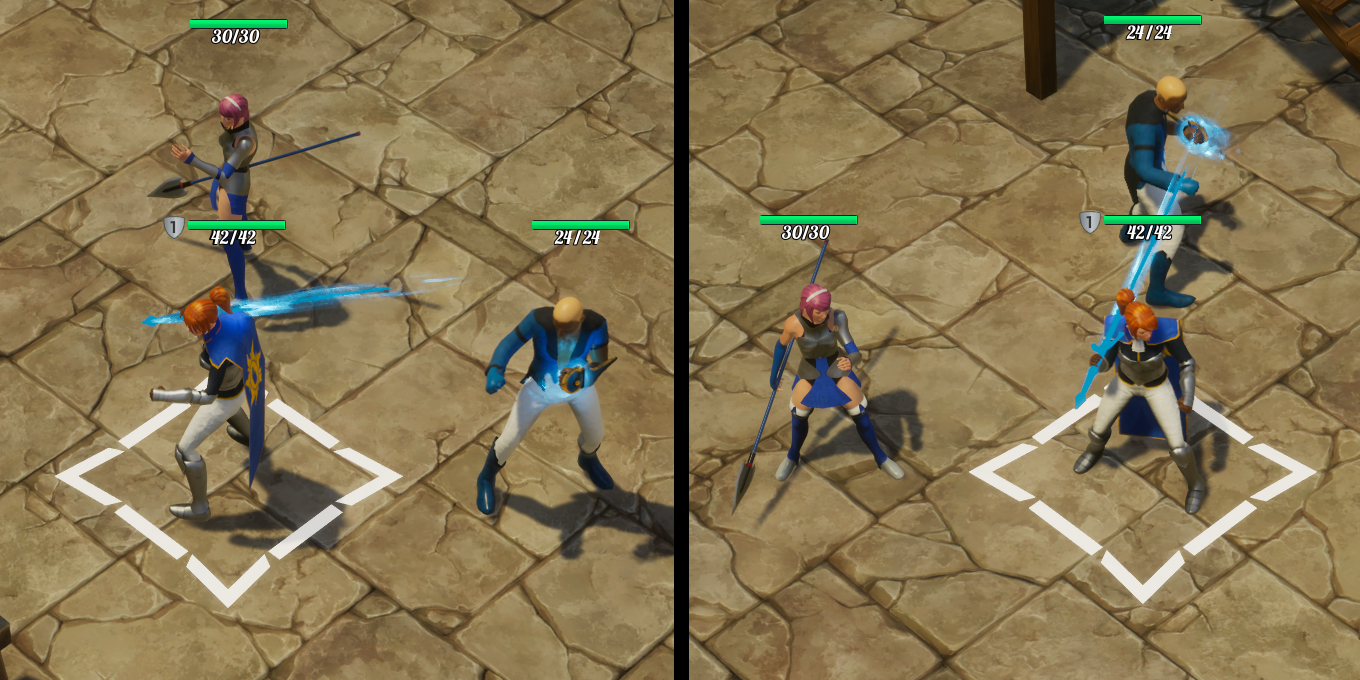 Here are some abilities that I recorded for the trailer.

We also have a new character to showcase our dialogue system. Her name is Amelie Belrose, the guild manager for Lux Deus. 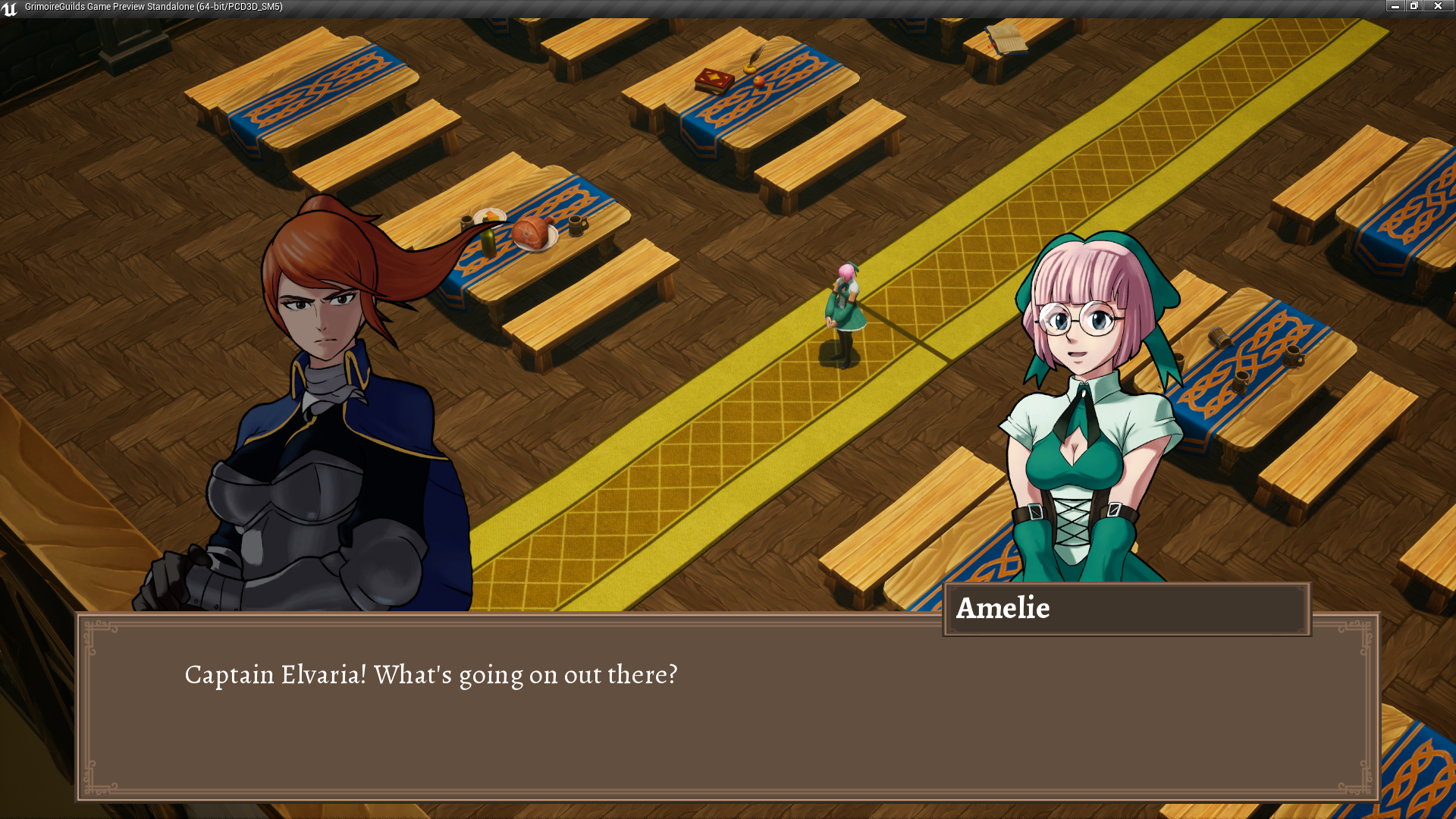 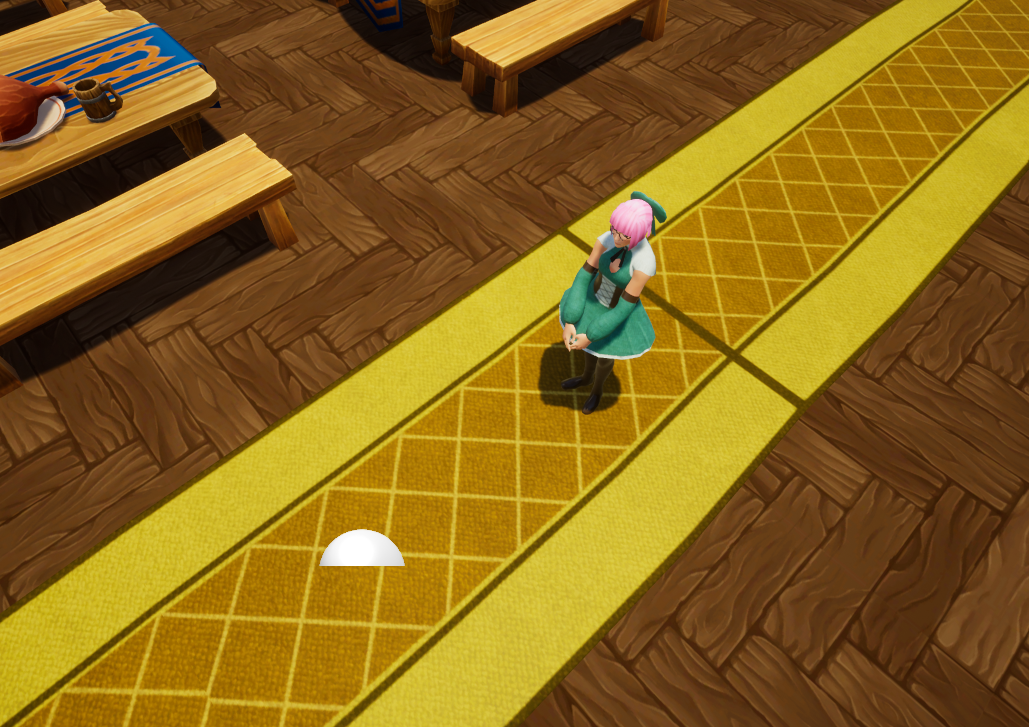 We're really excited for our greenlight campaign. We're working extra hard to make sure we get as much votes and visibility as possible.

Make sure to follow the game on social media for more updates!

Option please to scale up / increase font size. Than You.

Yes that will be included in the playable version :)