In this competition you have the chance to win the game called: Half-Life 2: Episode One & Deathmatch / In this contest, there will be only one winner! 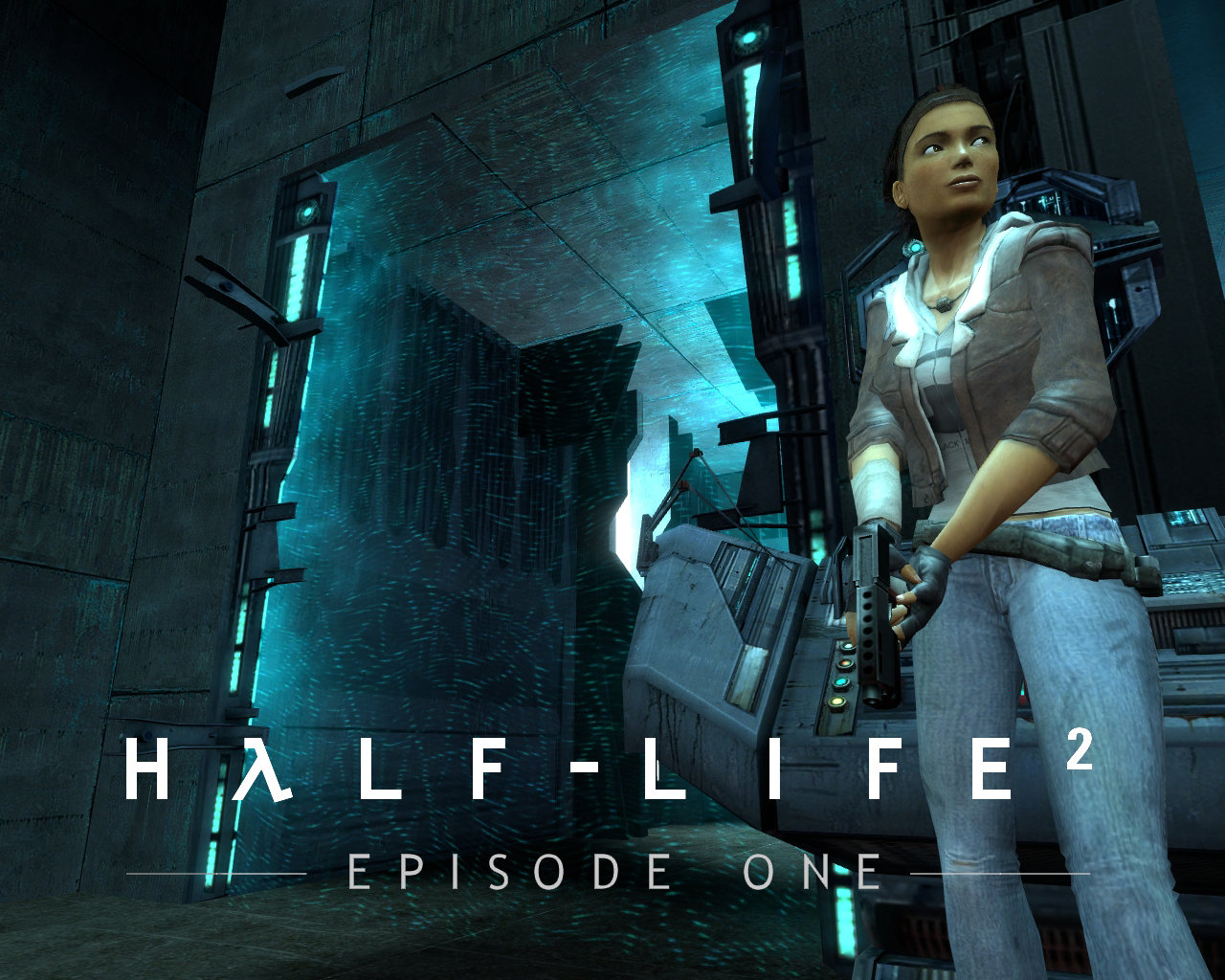 In Episode One players make their way through a linear series of levels and encounter various enemies and allies. The gameplay is broken up between combat-oriented challenges and physics-based puzzles. Episode One integrates tutorial-like tasks into the story to familiarize the player with new gameplay mechanics without breaking immersion. 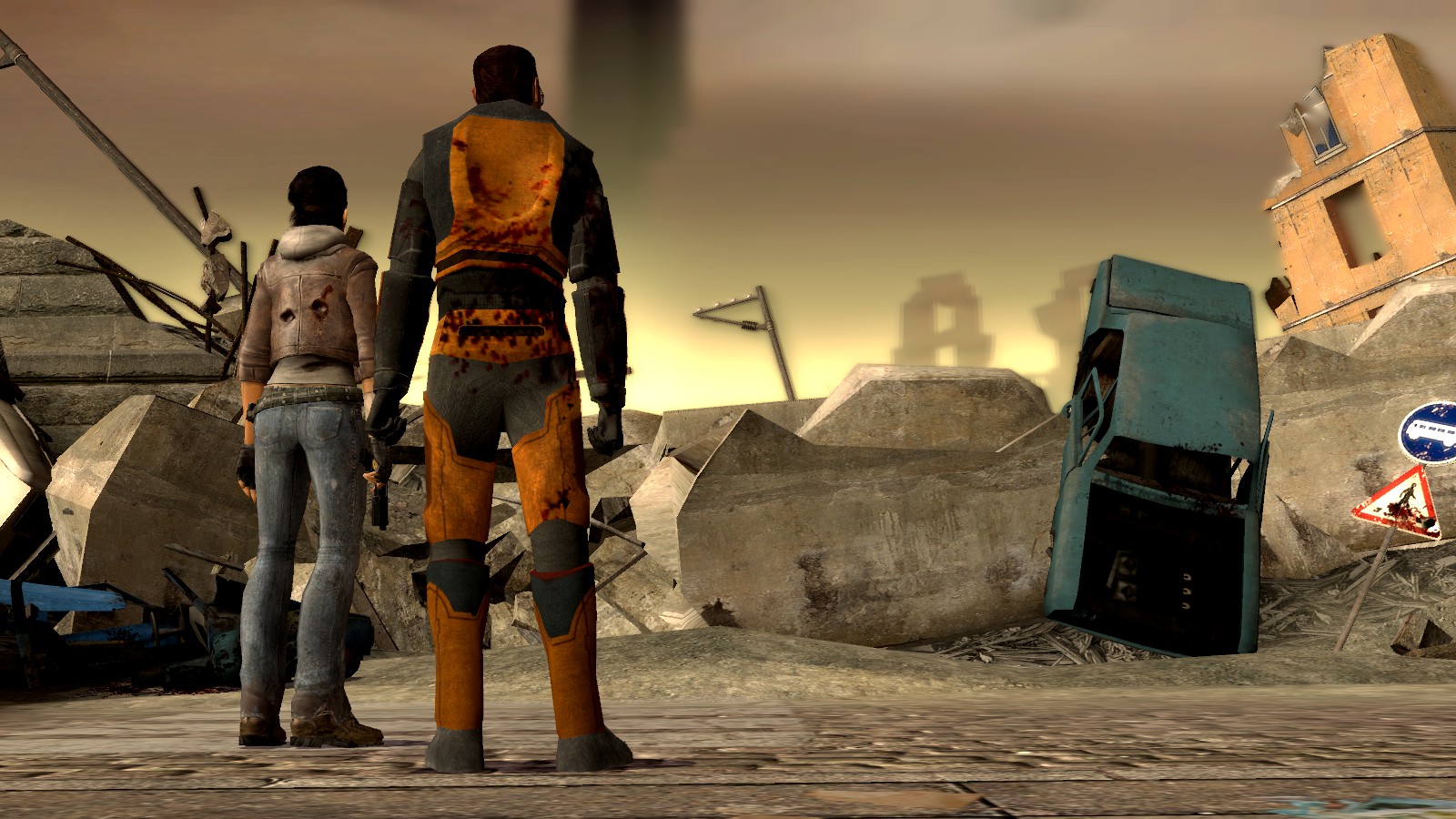 A heads-up display appears on the screen to display the character's health, energy, and ammunition. Throughout the course of the game, the player accesses new weapons and ammunition that are used to defend the character from enemy forces. Unlike in Half-Life 2, where Gordon's initial weapon is the crowbar, Gordon first acquires the Gravity Gun, which plays a crucial role in the game by allowing the player to use physics to manipulate objects at a distance in both combat and puzzle-solving scenarios.

The Deathmatch mode includes most of the features seen in other games that can be played in deathmatch mode, such as Quake, Doom or Unreal Tournament. The most notable of these features are: instant respawn; weapons that have specific spawn points; and special abilities (sprint, flashlight, etc.). 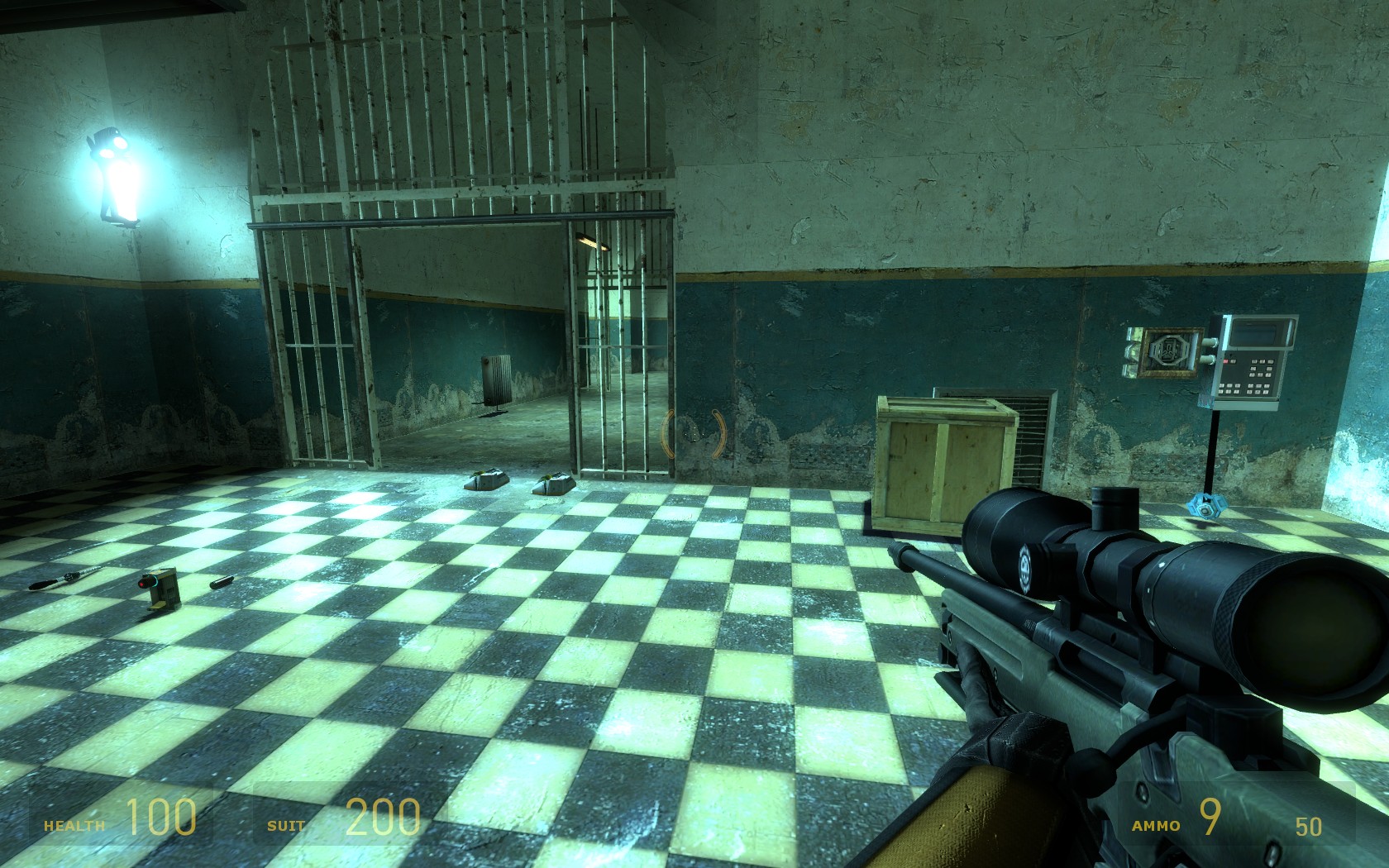 The aim of the deathmatch is simple: the player must kill other players to score points. If the player accidentally self-kills, they lose points. If a player is killed, they will respawn with 100 health points and the default spawn weapons, but will lose all the weapons and ammunition acquired before being killed. 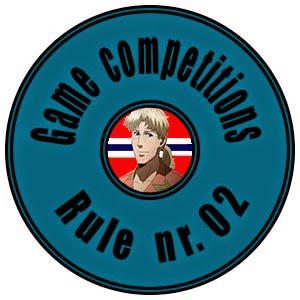 Sponsor of this competition is: AubeSangante

The game is sponsored by AubeSangante, but the game will be sent out by Kark-Jocke to the winner of this competition which is decided by AubeSangante. Good luck to all and may the best one win. 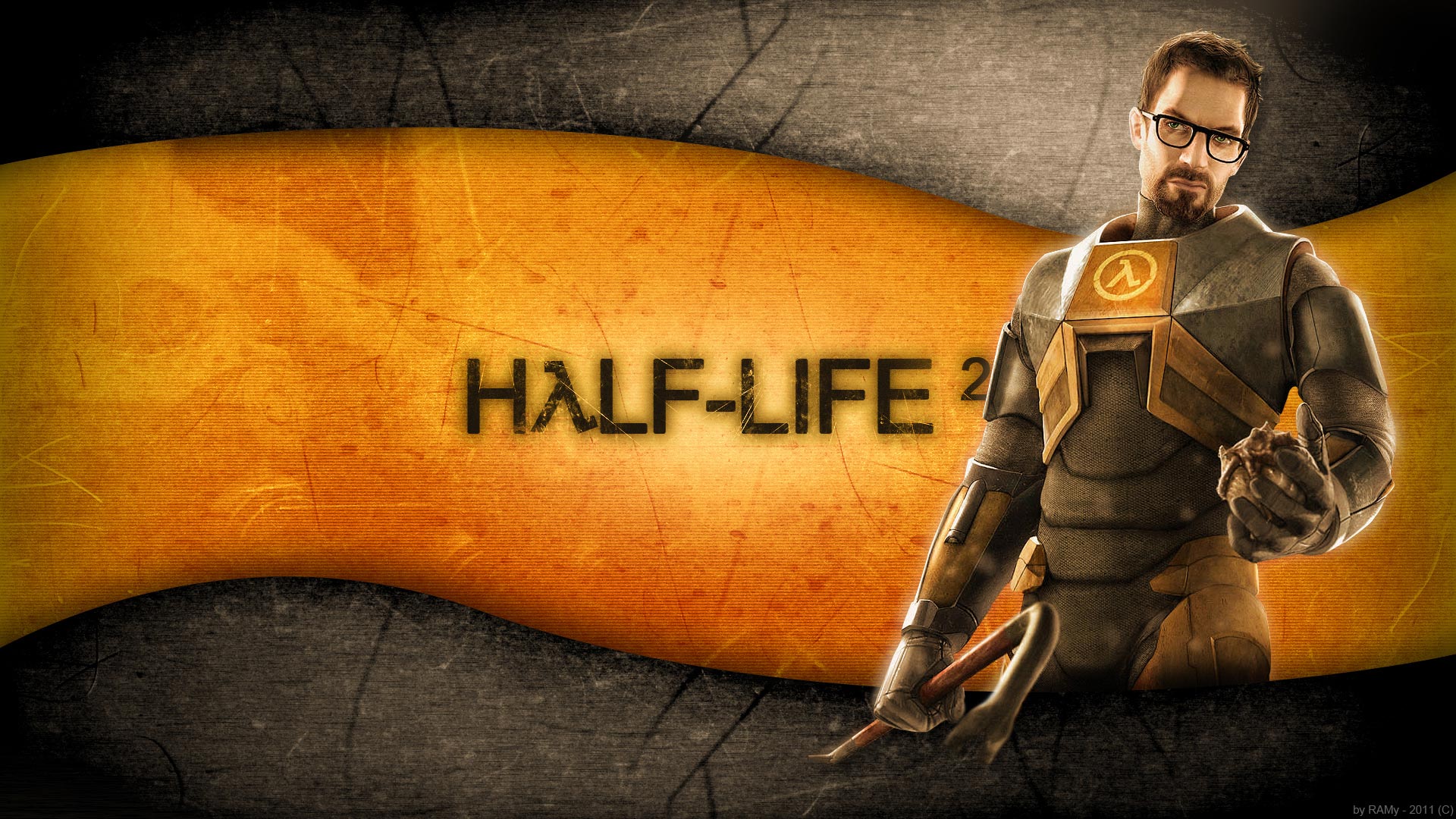 #1 Resistance because The Combine are brutal and evil, they use invasive surgery to transform humans into either soldiers or slaves. They are like space nazis only 100 times worst.

#2 The Crowbar, deadliest weapon in the universe. It can crack skulls and open beer.

#3 Strider, it's scary, it has Pulse and Warp Cannons and it can impale you with it's legs.

Question: Does this include the base Half-Life 2 or is it ONLY Episode 1?

1. I would go with Resistance. The aliens behind the Combine need to be stopped as they have done this before, who knows how many times.

2. Crowbar is nice and all, but during my playthroughs most of my kills are done with the SMG and Pistol, while taking out bigger stuff with the RPG.

3. Hunters. Holy ****, Hunters. They are some annoying bastards right there. I don't even know where to begin on how to say they're difficult, but I don't have the word space for it. ;)

1. Combine militia. They may enslave, they might raze entire civilizations, they definitely have come to steal our resources, but maybe humanity deserves it. For centuries we have engaged in fratricidal wars. Wasn't it about time someone put us in check?

2.The overcharged Gravity Gun. It is by far the most versatile, being capable of both shooting beams of energy and allowing Freeman to creatively dislodge enemy squads, in what could best be described as “playing with his food”.

3.Without a shadow of a doubt, the Ichthyosaur. It may not be the toughest, but every time I encounter it my brain ceases functioning, rendering me unable to fight this nightmarish creature. Not to mention the gray hair.

1.I would join the Combine Militia because i do support and iron grip and authority.The combine might be like some 4th reich stuff but at least its going to be an world wide authority...so no more wars at least(except the civil ones)
2.Crowbar and gravity gun,i love these two and i cleared ravenholm mostly with these beauties
3.Striders because of the tons of hp. and another enemy(for me)is the gman...he is a creepy dude...and it would be difficult to fight him