The release of War-Aftermath is close, so let’s see what new features you will find in the expansion.

Sorry for missing all the deadlines for… well everything. The last year was the hardest of my life with building our new house with my own hands then moving in, finding a new job and losing it, finding another one, giving it up for a third one, becoming a father a second time, and now this tiny pandemic… I didn’t even have internet access for a month, then my Armada II decided not to work, so for a while the whole mod was in jeopardy. Side note: I love reinstalling Windows. You’ll always encounter a new bug or error message you’ve never seen before. 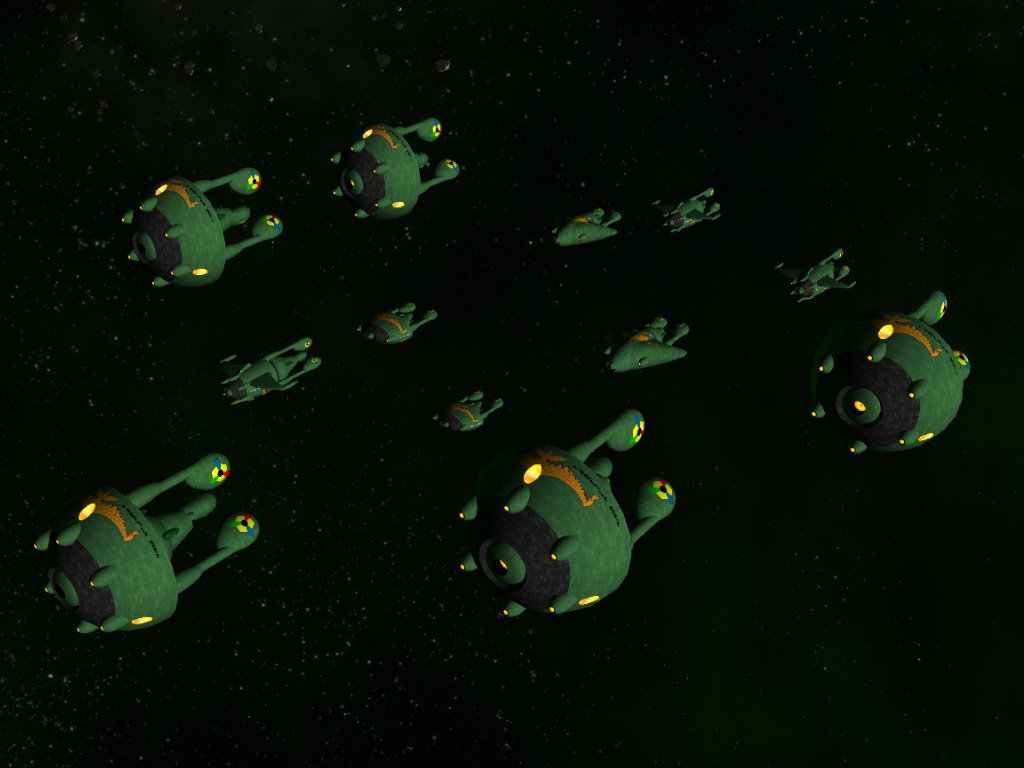 But now I’m finally close to finish the War-Aftermath expansion and release it to the public. It’s in beta stage now and I try to make it as bugfree as possible with the limited time I have. This also means that I finalized what new features will be introduced with this expansion. In order to finally wrap it up, I had to cut a few because they were either not finished or didn’t work as intended yet. This doesn’t mean that they won’t arrive with a later expansion, so I won’t talk about those now.

Let’s discuss shortly those that are finished and in the new expansion. The first is the complete overhaul of the weapon system. I already explained in the previous article that every weapon type has its unique side effect it may apply upon impact. Phasers may shut down subsystems, disruptor may cause energy loss, photons can deal direct crew damage and plasmas can cause extra damage over time.

The targeting system is also reworked in similar fashion to Fleet Operations. The smaller the ship, the harder it is to hit, and torpedoes miss the target more often than cannons, while beams being the most accurate. As we advance in time, targeting systems will become more sophisticated, which means that certain weapons may get a 100% hit chance.

There are of course other factors that may influence the actual hit chance. Another FO-like feature was implemented: passive abilities. Every ship class has its unique ability that gives it a permanent boost that can influence its construction cost, repair rates, accuracy, speed, avoidance, subsystem stability etc-etc. The list of these abilities was supposed to be available in the manual, which – you guessed it right – is nowhere near to be finished, so you’ll have to figure them out for yourselves.

If we have something passive, we’ll have something active as well, and those are the special weapons for (almost) every ship. I tried to make them as varied as possible, so there are less significant ones and there are stronger ones. Every faction got a new station as well, where it can develop these special weapons. Keep in mind that these weapons are designed not to be super strong, or game deciding, but something that may come in handy in certain situations.

I also talked about the two new ship classifications, tiny and huge ships. While you can build as many as you wish from the first one, you can have only a handful form the other. And speaking about ships, I also reworked the construction costs. The biggest change is that there is now a “commonness” factor involved. The more common a ship is in the canon of the mod, the easier and cheaper it is to build it. I wanted to represent somehow that even though several ships are available, some were more common than others, and making the player to build the more common one with lower cost seemed like a good idea. 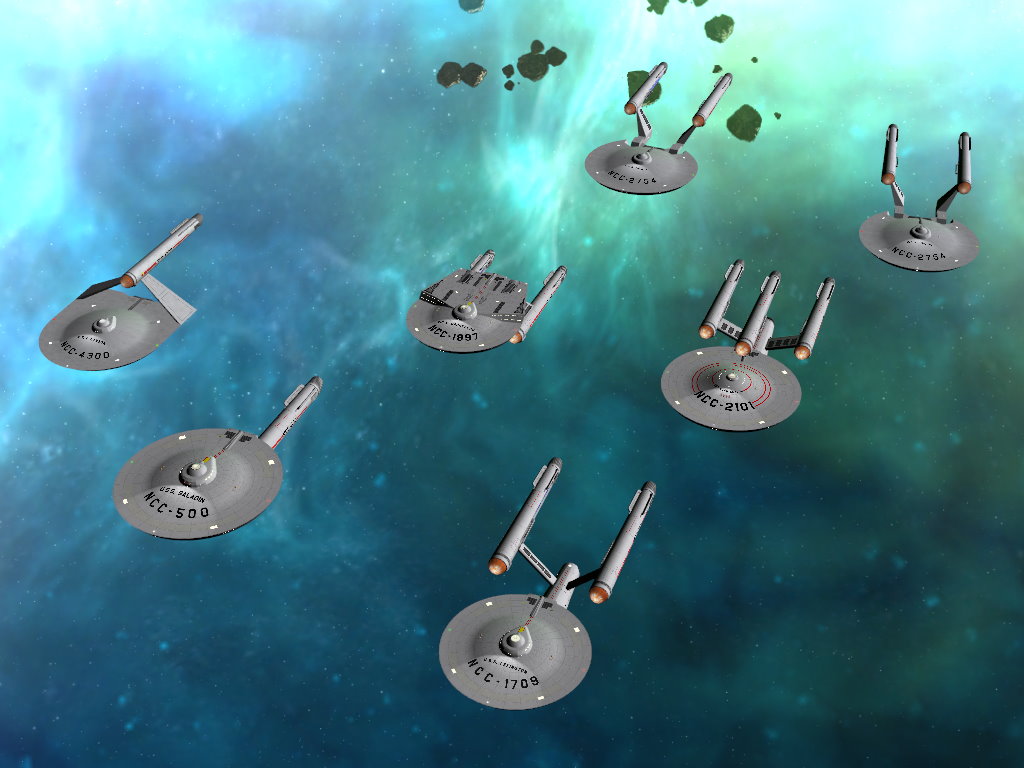 The last major feature of the expansion is the addition of a few new Romulan ships to the early Eras. Our pointy eared friends were underrepresented, so I decided to work on that. The Romulans now gain access in the second Era to three new ships. Historically these were hastily drawn designs cobbled together partly from old ships and space junk after the near-collapse following the Coalition War, in order to maintain at least some kind of Romulan presence in the outlying regions of the Star Empire in the Beta Quadrant. In the game, these ships are mostly to fulfill your early needs for cheap ships at the beginning of the Era until better designs become available. The fourth one is the spiritual predecessor of the T’liss Class, designed to fully use the capabilities of its Cloaking Device and make a series of hit-and-run attacks on the enemy. In the game, this is your first true warship that can overpower even a stronger foe if flown wisely.

There are also several minor changes and tons of little bugfixes I wont list here. Check the Reamde if you're interested. I also tried to improve the AI behavior as well.

War-Aftermath will be available soon!