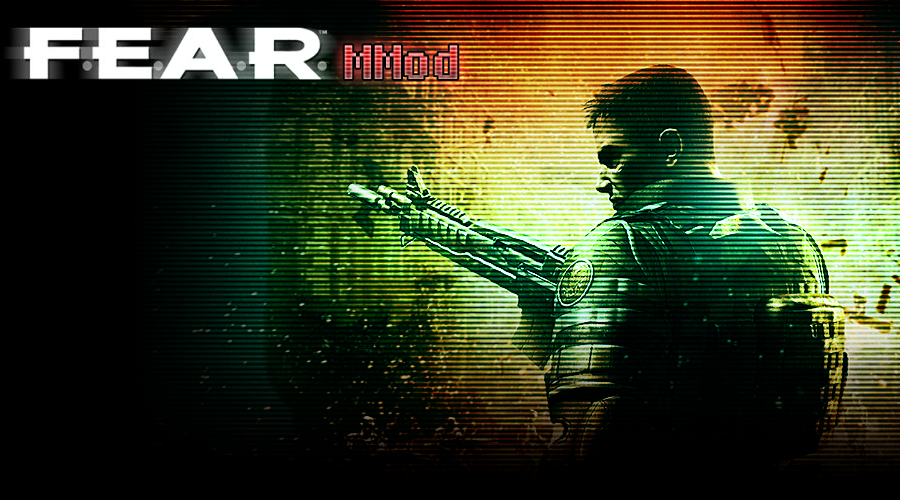 This mod is my side project i have worked on when i was bored or exhausted by other stuff, i loved to play original game, so i finally decided to make a small mod for it, in the tradition of all my MMod's. As you might guess, fear modding community is pretty much dead, which is a real shame, i couldn't find anyting about modding this game, but unofficial SDK for it, which i used for creation of this. I was a little dissapointed because of this. Another dissapointment is toolset, i was not able to edit any particle system in the game, so i forced myself by using unused effects and/or replacing textures with new, "coding" program was nice, but it's more like scripting, so, really, don't expect something really big out of this mod

It also includes old and forgotten Sikk shader mod, which adds some nice effects, but they might not work for all and i will make them optional. 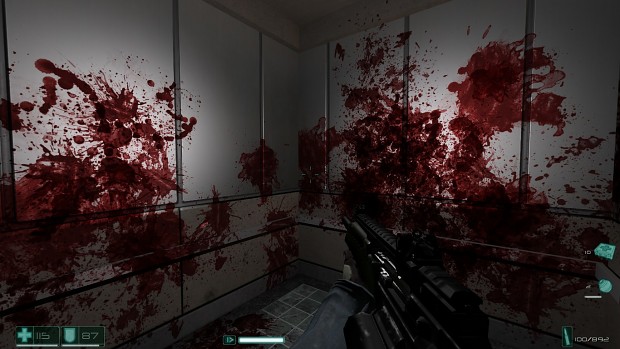 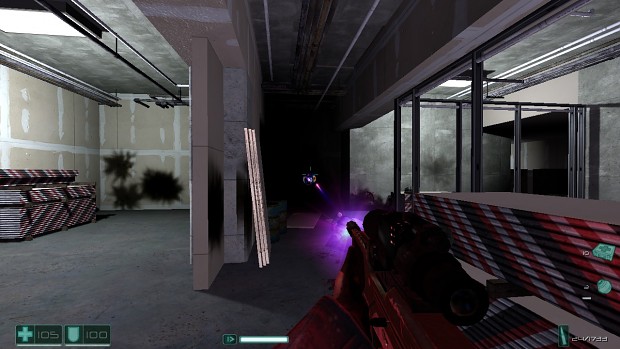 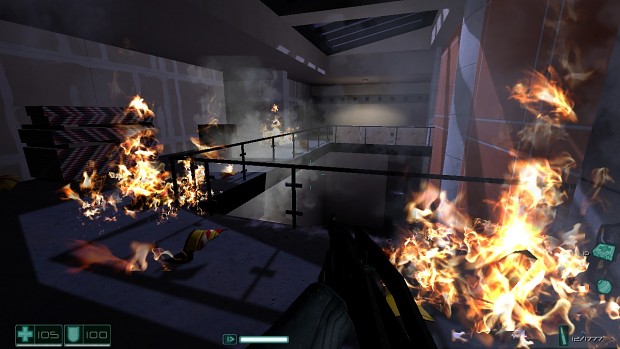 Now let's get to some brand new gameplay :


That is all, for now. See you soon guys.

I Saw this on YouTube, looks really awesome! :D

Track you, I like this game too! I Would like to see more MOD on this game :/

Hi Gunship, Fear was and still is indeed a great game. It still belongs to my top 5 of all time favorite games!! And it is always a shame when such a great game starts to loose interest from the modding comunity because its getting old. Although it is ofcourse logical, each year we get tons of great new games. I have made ones a sp-map with it, believe even 2 or 3 in a small mappack. And even back then it was already hard to find the editor and other mod tools. SO i can imagine it will be near impossible to find them these days.
Liked the looks of your mod when i watched the video above,
great work,