Edain 4.5.1 is a fixpatch that resolves many issues, fixes bugs and improves stability.

Today we released patch 4.5.1 for the demo of Edain version 4.0. You can download it by using the update-function in your Edain Launcher. 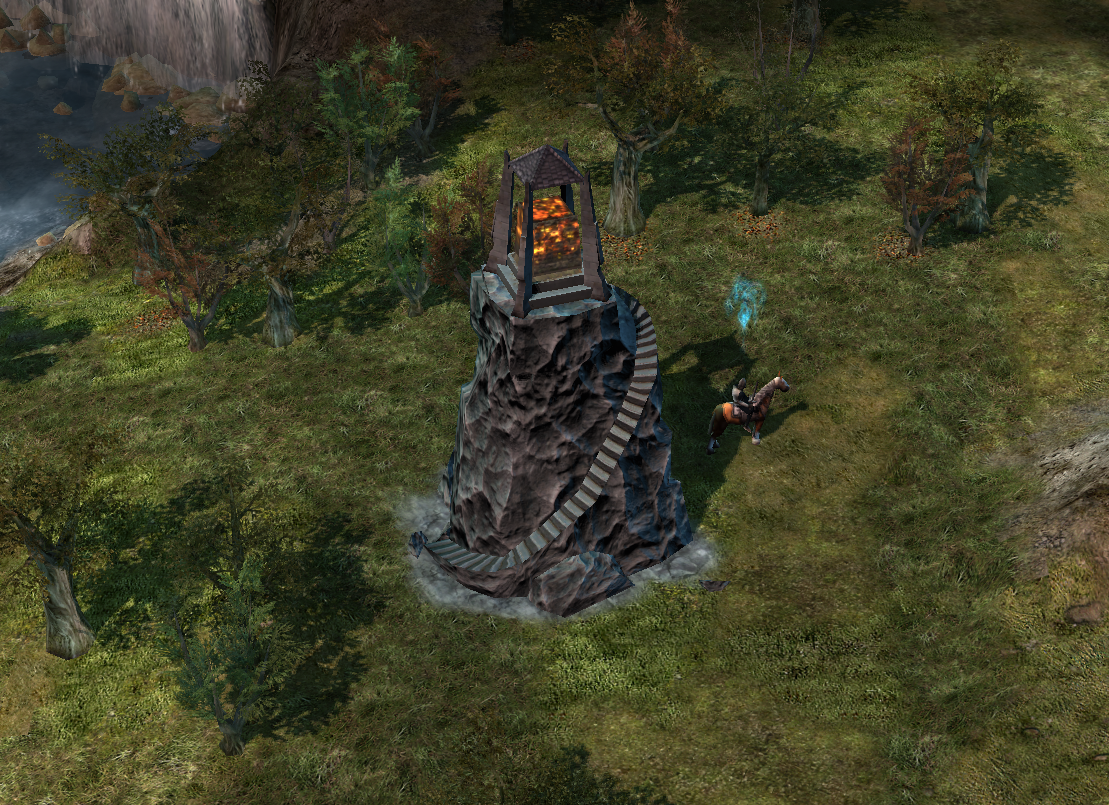 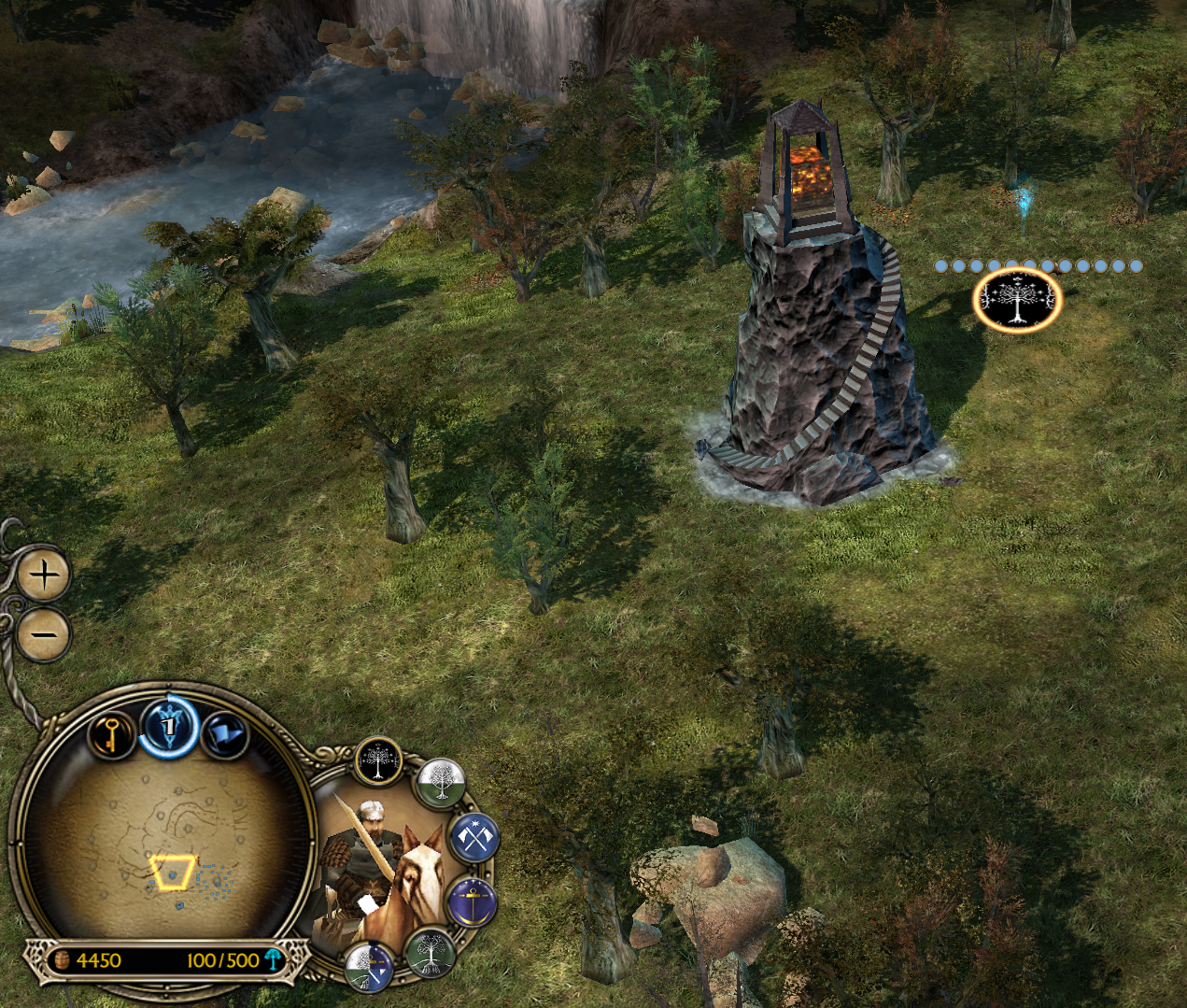 Woot woot! Looking forward to playing it, especially to see what you mean regarding the Siege Shields.

If you want, I can give a more detailed explanation.

Sad that galadriel is stil buggy
- either blessed galadriel or blessed spells does not spawn blessed light which adds bonuses
- blessed spell galadriel is not permanent, she has countdown like queen of twilight (which contradicts article about her)
- nenya does not heal buildigs etc..
- queen of twilight deals no damage (although description says heavy damage), she has only knockback effect
- white lady banishment deals minimum or zero damage (although description says heavy damage)
- her description for blessed version when she can chose between dark or blessed form is wrong (text about Frodo and Sam and leadership)

Launcher:
I have uptaded many times but launcher still offers me 268 Mb update.

If you can still update, you're most likely not on 4.5.1. Keep trying, if the problem persists ask for help here: Modding-union.com
You can check if you're on 4.5.1 by starting a game as Gondor and see if the Beacons use the new system.

Any article we write is always work-in-progress. Things are bound to change during playtesting, as in the case of the Lady of Light.

Maybe i missed this in the previous news updates but... what happened to the voices of the added heroes?
Gondor's Beregond has the generic 'create-a-hero-male-elf' voice, and Imladris' Cirdan doesn't have a voice at all.
Ditto with a bunch of other heroes.

What happened to the voices that you guys pulled from other games/movies?
I want Richard Harris as Cirdan again! :)

Moddb.com
Here you have information why

Thank you.
Too bad that you had to get rid of them. Zaphragor and Cirdan were my favourites. Matthias' lines from the Tomb Raider reboot fitted very well with Zaphragor and Richard Harris (Dumbledore and Marcus Aurelius) as Cirdan was perfect.

Is it fixed the vassall's Armour and Damage passive? Or are they still bugged?

About what vassall are you talking about ?

Die for the Witch-King: gives each unit +7% armor for every 15 nearby Hillmen, capping out at 35%. Each time a member of a Hillmen horde dies, all men of Carn Dûm gain a +35% damage boost for 7 seconds. (Passive ability)

This doesn't work, or last time I talked with people, it wasn't working

I've tested it and it's sitll doens't work but it is reported on modding union so we just need to wait for it to be fixed.

Sad to hear :( I really love that Angmar feature. By the way "Gives each unit" means EVERY unit? Or only thralls and vassals? Maybe it can be easier to program an armor+damage passive (5% capping at 25%) only for Carn Dum soldiers which is double for a few secs every time a Hillmen dies?

Both armor and damage buffs are suppose to work for carn dum soldiers.

Hi,
Does someone know, it there are more map specific heroes, like Tauriel on the 6p Mirkwood map, or she is the only one?

is it just me that dont can play the "Horde: minas morgul" map in skrimish?
Has anyone a solution to this?
Thanks in adavance! :)

I install 4.5 but where is Thorin, dwalin, bolg Thranduil, azog and Smaug?
Do I need the other mods to play with this guys?