How does Rusalka obtain her powers? In this DevLog I'll be taking about the Crown System and how it works.

Hello everyone and welcome to the sixth DevLog of Rusalka! This time I'm going to talk to you a little bit about the Crown System that I want to implement.

Before we get into it, I wanna say there's been some "hiccups" in development because I had some weird issues with Unity. Fortunately I was able to recover my work so everything is fine now.

Crowns are what gives Rusalka her big powers that make her feel so feared and more like a monster than a conventional mermaid.

In the real world, the crown jewels of a nation enforce the regalia and continuity of the monarchy. They are metalworks, usually made of silver and/or gold, adorned with gemstones. These items can be literally anything: Crowns, scepters, capes, swords, rings, even spoons! I wanted to give these items a little bit more notice and power, as they probably did in prior times, and make them more relevant to the story of Rusalka.

In Rusalka, the crown jewels are still the same kind of items but they hold a different kind of power. In the Empire's case (the greatest collection), they can enforce their cursed nations and control them through the crown jewels they possess.

Rusalka, being a special morphed creature, has different kinds of effects using these magical items, having a more impactful kind of effect on her and the environment. It's almost if she was a catalyst for the jewels' magic.

So in order to get new powers, Rusalka needs to explore the levels/environments and search for gemstones and metal pieces in order to craft a jewel. When combined, these will take the shape of a crown that she will wear. Each crown has different sockets so that powers can be enhanced with more gemstones. And yes, each crown has it's own shape and aesthetics.

One of the ideas for the final product was to actually assault ships and destroy them in order to obtain more different pieces of different crowns and gemstones. This would make territorial fights much more interesting, but it can only come at a very late date in the development.

Another Pushed back objective is to have the crowns to be assembled in dangerous places where the player needs to survive a certain challenge or to protect the crown from enemies while it's power is being infused and "assembled". That is my main objective but for the first few powers I want the player to obtain them by exploring the environment and trying to puzzle the story and the motivation of Rusalka.

But where do these pieces come from?

During the events after her transformation, Rusalka destroyed several ships containing metal pieces (forged for crown jewels) and gemstones. These pieces might have been cursed or not, depending on the ship's route. Of course, they sank and drifted along the sea, some even obtained by different creatures, making them even more special to obtain.

Rusalka destroyed the jewels she used during her rampage before her isolation and scattered the pieces randomly, but now she will need them again in order to fight the Empire once more, this time to get her revenge.

The current objective for the level I'm designing is the time where Rusalka finally comes out of isolation and starts looking to regain her first power. This power *Spoilers* comes from the Mantis Shrimp Gemstone (I've been naming each gemstone after sea creatures that inspired each Rusalka's power) and it allows Rusalka to destroy certain obstacles like ship debris or rock piles.

Before I go I'm going to show you some images of how the game is looking. What do you think of the crown system? Is it interesting? Do you like the idea of exploring the environment in order to make the character more powerful? 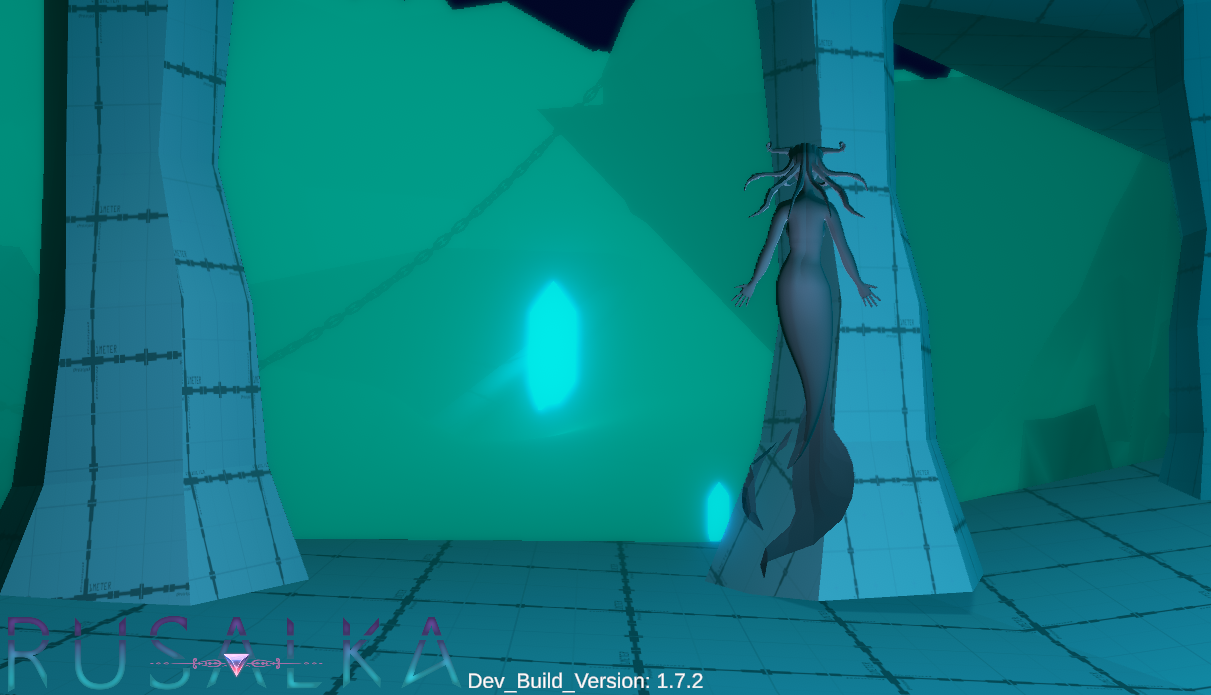 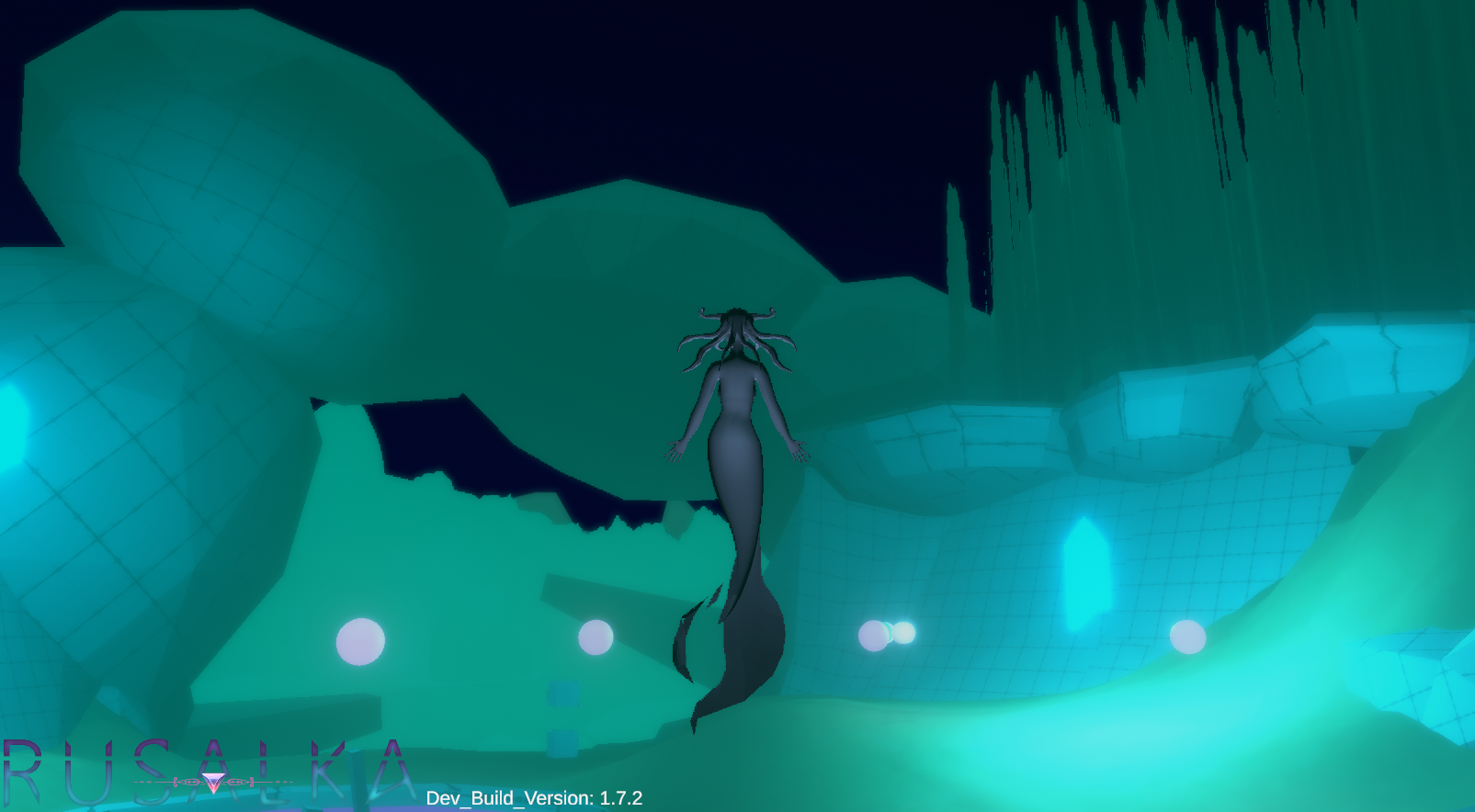 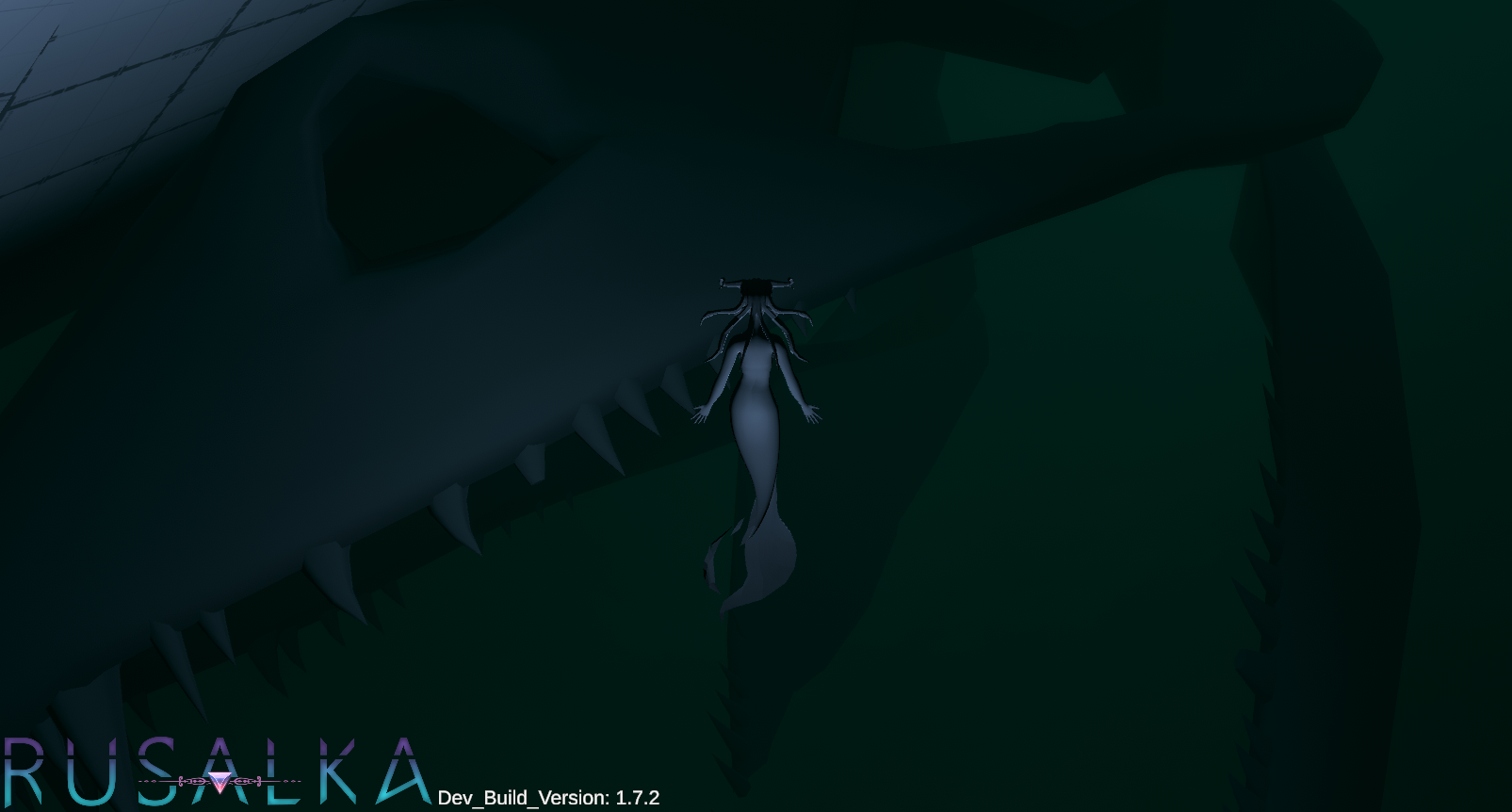 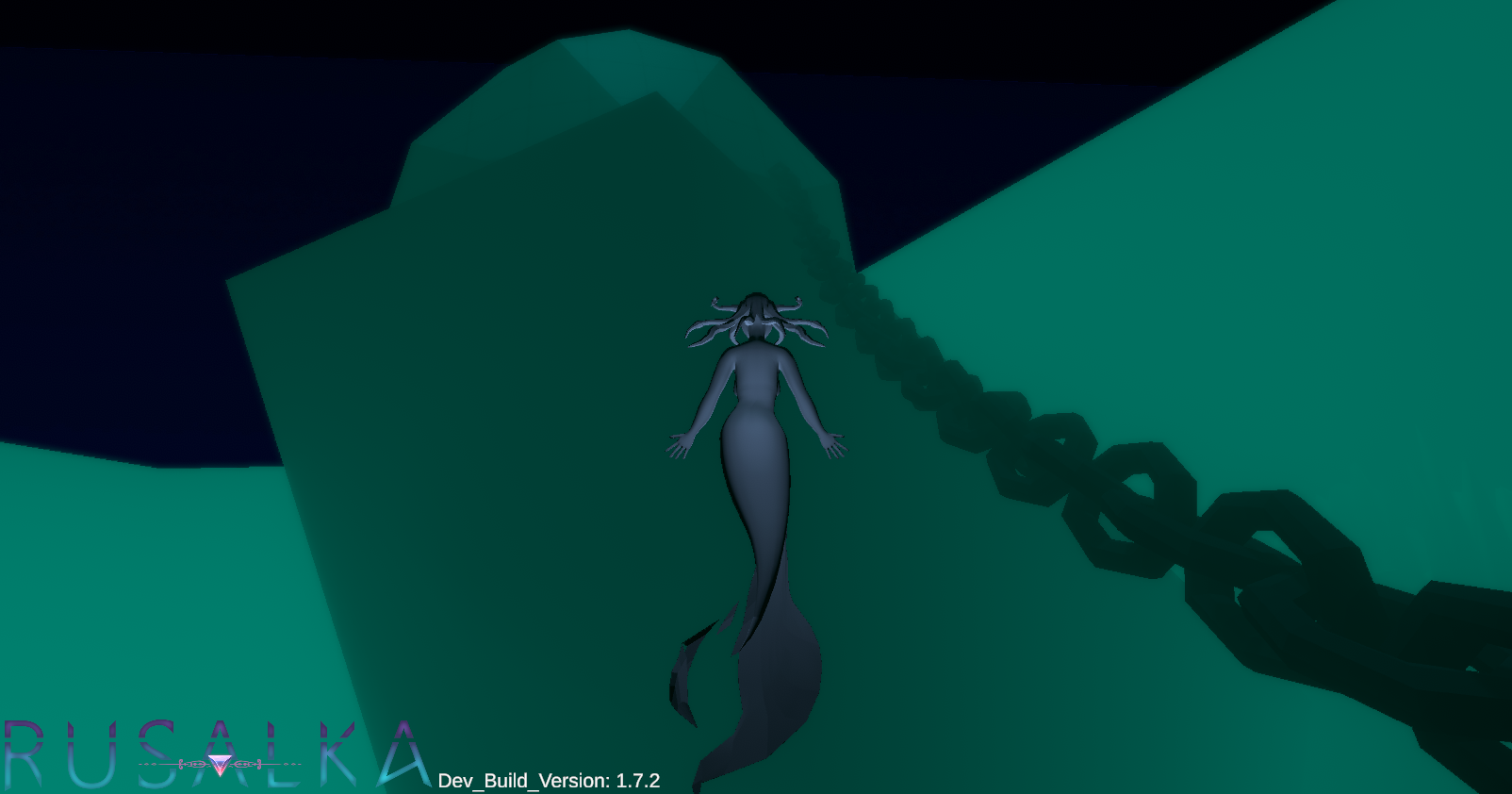 Look forward to reading your answers and to continue developing this awesome game! I hope you look forward to the next DevLog where I'll show the game in action.