Hi all, dear Fractal Space players! We wish you all a Happy New Year 2021!

This update focuses on fixing the various major issues in levels, that could prevent you from completing the Pre-Alpha.

Some of these issues were added with 0.584 changes, and should now be solved.

In addition, there are various level changes to solve some gameplay issues, most important ones are listed below. There is a chance these new changes provoked new bugs - to be tested!

If you encounter a major blocking bug that prevents you from finishing the game, please report as usual, and also send an email to bug@haze.games ;)

IMPORTANT: RESTART CURRENT CHAPTER: If you were playing before this update, please restart current Chapter from the beginning to avoid bugs, prevent softlocks, and ensure the new bugfixes are correctly applied. 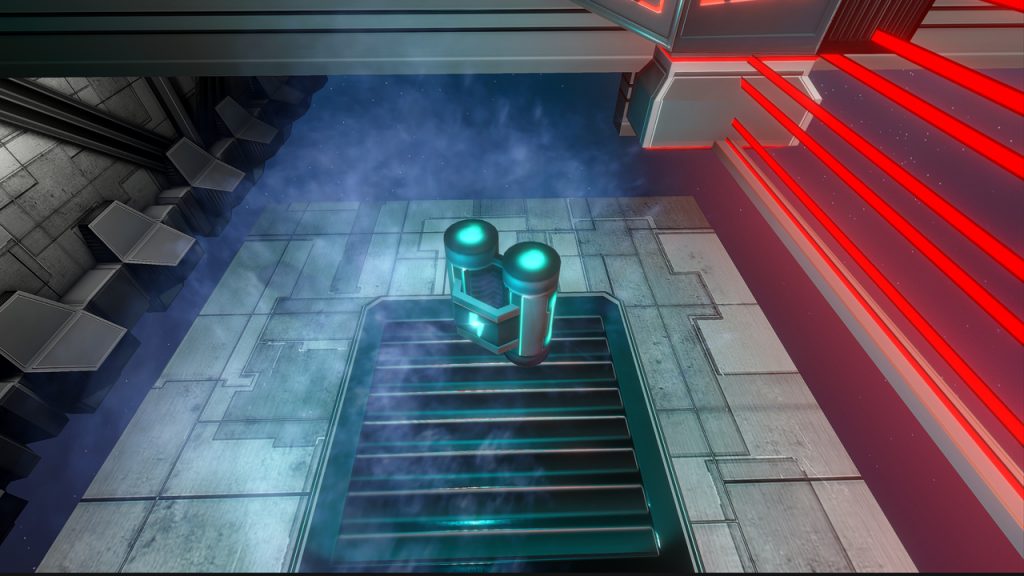 List of changes to be aware of from this update: 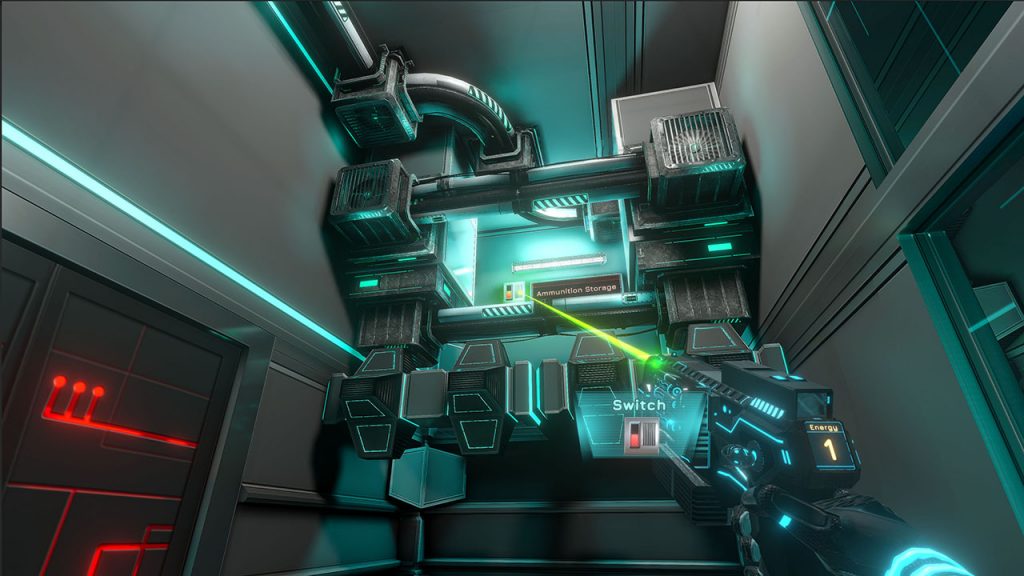 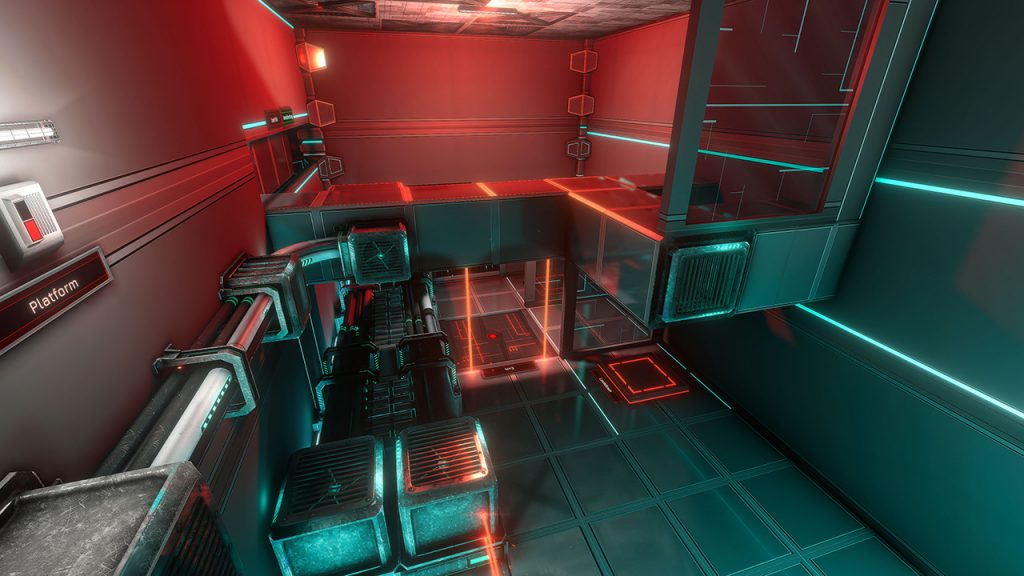 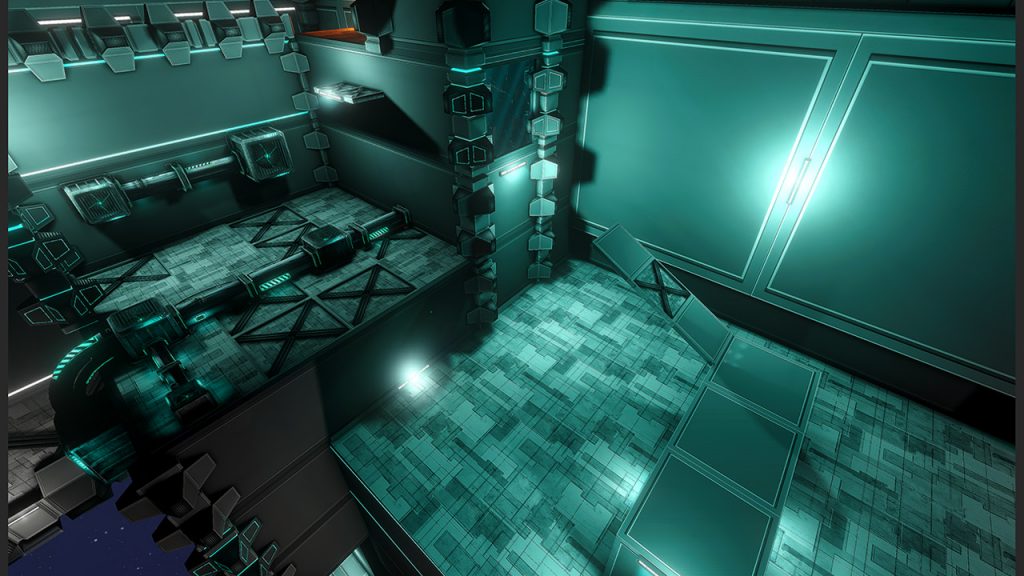 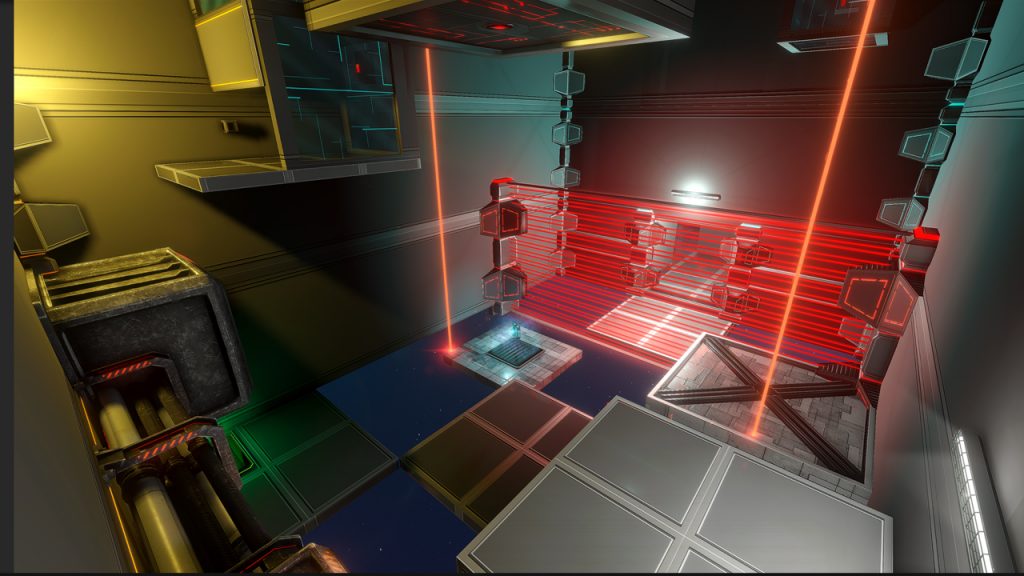 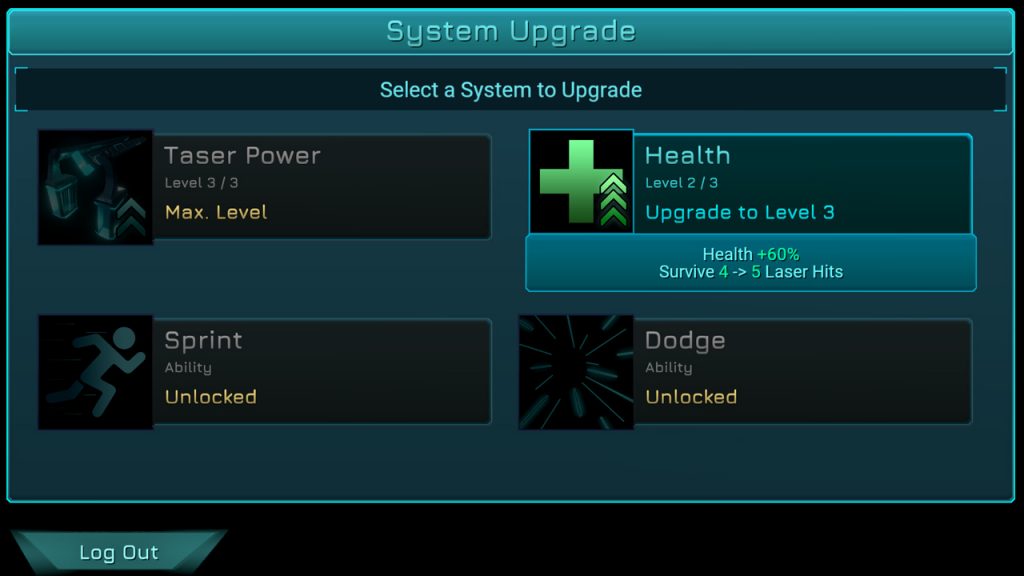 Thank you for testing! We'll continue working on the various remaining bugs, and re-update over the next few weeks for the next found major bugs ;)