First look at our story game and explanation of the concepts

Posted by OmadaGamesStudio on Apr 2nd, 2021

Today we are going to explain our concept for the game and show the mood boards we made for it.

Summary of the game

Our game is a 2D puzzle, in a fantasy world inspired by the mythology and religion of Ancient Greece.

The player is a man who lost his girlfriend (she died) and he is going to try and bring her back. In order to get her he is going to build a tower to get to heaven but in order to do it he will have to get parts of the tower by completing puzzles and overcoming the daemons enemies that will come in his way.

- Gauntlet that changes time between day and night

For the art style we decided that, being a game with a more serious theme, we should go for a more mature, less childish art style. Thus, we will be inspired by the style of illustration of the 19th and 20th centuries (The golden age of illustration), and watercolor illustration. This style uses less vibrant and saturated colors, but still manages to create fascinating and colorful environments.

Since we are based on a legend from Greek mythology, and wanting to maintain the theme, we decided to create an environment inspired by the architecture and art of ancient Greece, albeit with many elements of fantasy.

For our main character we want an appearance inspired by Ancient Greece, but with elements that demonstrate his magical abilities (the gauntlet that he will take in one of the arms that can turn night into day and the opposite as well).

The only enemies present in the game are the demons, which despite not creating damage to the character (which will have no life) are a major obstacle in solving the puzzles, and which the player will have to avoid or destroy. These enemies will also serve for the player to pay attention to the resources present on the map and how he can or cannot use to solve all the puzzles in the area. 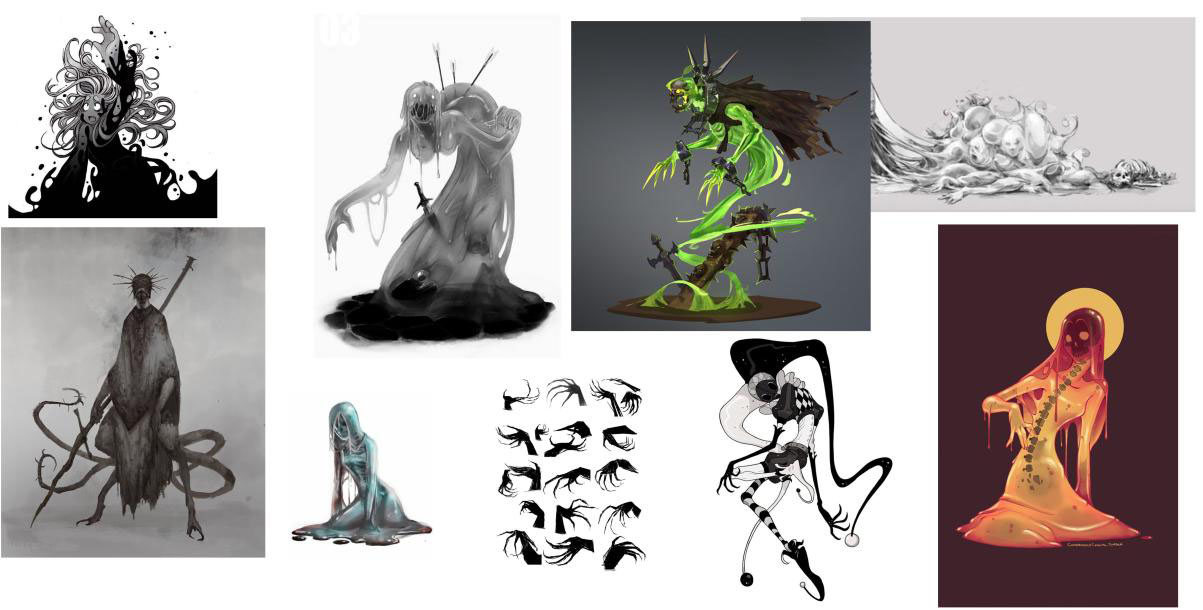 (None of these images belongs to us, they are here only to demonstrate how we are planning to make the art of our game)