Watch the first in-game multiplayer test, get the latest news and info about the development of 3:00am Dead Time.

Hi there and welcome to a new dev. diary.

Last month was full of many exciting news for the game, many of which have already change for the better the development of the game. Let's talk about them :

Special thanks to Libby Moffett and Lottie Dance, the two talented actors who lent their voices for the characters of Sarah Green and Danna Williams (respectively) in the full game and the video above.

During June-July we have been extremely busy adding all the core multiplayer functionality of the game. For months we have been testing several backends for the game's multiplayer. Unity 5 offers a new API for networking in games that we tested but turned out to be unusable due to several bugs and lack of documentation. Besides, working for it would be quite rigid and would have required us to make 2 versions of our netcode, one for local network connections in the DRM-Free version of the game, and one for Online gameplay through Steamworks. 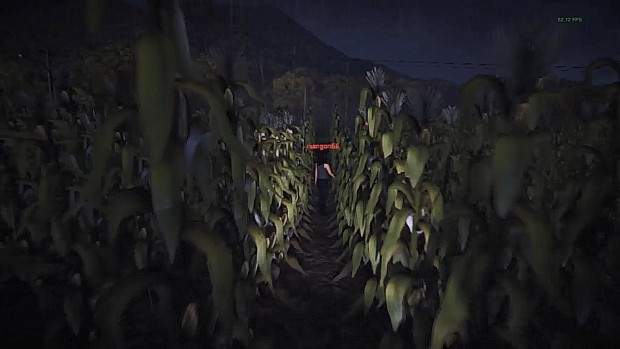 Our programmer decided early this year that to make everything work as the project demanded, we needed to re-work the whole Unity hieararchy and come up with a system that allowed us to easily add or modify the gameplay for single player and have the same code affect the multiplayer across all kinds of networks, to unify all of our code. 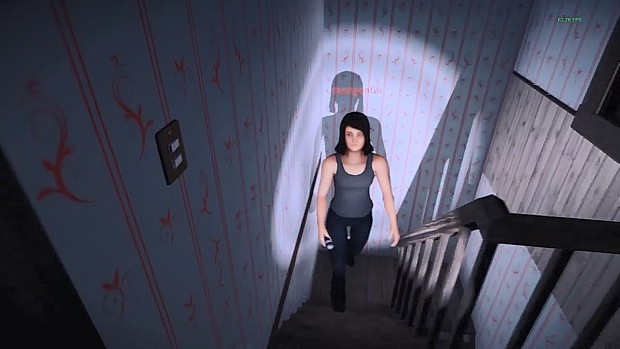 With this in mind, since early june we finally have a system in place that takes care on the background of all the network tasks and allows us to add new behaviours and functions to synchronize over the network in just seconds, be it a LAN match or an Online match through Steamworks. Server creation, lobbies, text based chat etc. are all handled by this system which greatly reduces the development time. 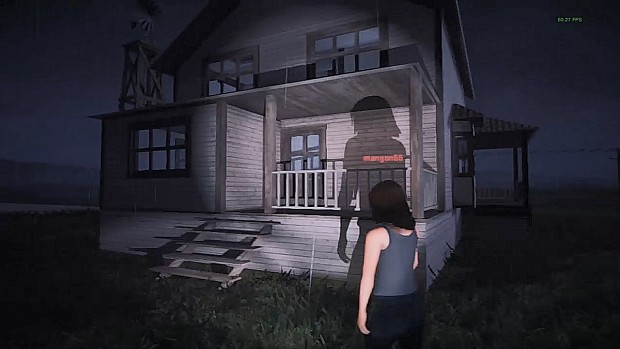 With everything in place, this month will be fully dedicated to introducing the story elements of Episode 1 towards the early access release, as well as heavy testing on the AI of the game to ensure a great experience (and one as bug free as possible) once the game is publicly available.

But that hasn't been the only change.

Last month as well, finally and after a too long time, we upgraded our main development machine to one much more suited for the development of a game as big as Dead Time. The new PC is a Corei5 at 3.5Ghz with a 4GB GeForce GTX 1050, running ~6 times faster than our old machine. This new machine is not only allowing us to cut the development time of intensive tasks such as compiling, video editing and animation by half, but it also allows us to introduce new graphical improvements and enhancements for gaming PCs.

Up to now, editing a simple video for the game and exporting it for Youtube took around 1 hour due to crashes, overheating and just the low speed of the CPU. With our new machine we can render videos at a much higher quality and framerate in less than 15 minutes. Compiling a full build of the current version of the game no longer takes 3 hours, it is ready to be tested across our devices in less than 10. Even little changes to the code that before took a couple of minutes to take effect are now ready within seconds. While this doesn't sound like a lot of time, when taken together it represents hundreds of hours saved along the road, and also a big boost to our motivation as we now can focus completely on making the game better, rather than battling to make it run in our old hardware. This means, however, that the requirements of the game have been changed. While we have spent countless hours to ensure that the game is fully compatible with low end PCs and specially lower end laptops, we had to rise the minimum requirements and switch them from AMD devices to Intel devices for a clearer reference.

The recommended requirements are based on our development machine and should be enough to run the game on high quality at 60FPS while on a 1080 resolution.

Following up our announcements of last week, we have released the first tool of our PIDI Game Development Framework, a tool aimed at developers using the Unity Engine that allows them to easily add real-time planar reflections to any scene.

Our second tool is almost finished and will be available as well in the upcoming weeks, as well as some new 3D art packs.

Starting with this development diary, all new dev. diaries for our game's and announcements for our products will be published here first, and many exclusive developer blogs will also be available for the members of these forums. If you haven't registered and want to be up to date with all the news, trailers, announcements and everything about 3:00am Dead Time consider registering now for these forums.

The main monthly development diaries will still be uploaded to IndieDB but, due to their approval process, it will usually be up to 24 hours after they are available here.

With our new system in place, we are also going to bring back regular videos (most of them short clips from inside the development cycle and a few smaller trailers ) for you, which will be available on our Youtube channel, on our twitter account (@3amdt) and right here on these forums.

We are also working as fast as possible on the human characters and their facial expressions, as we are developing all the story bits of Episode 1 and preparing the ground for the much larger Episode 2.

Improved physics mechanics, UI designs and AI companions are also being developed as we want both the single and multiplayer experiences to be the very best, and heavy research is being put on the sound design of the game to make it a truly immersive experience.

In the following weeks we will be sharing with you much more on the progress we make while developing 3:00am Dead Time.

Remember to leave all your doubts, comments and feedback down below!

Thank you for reading :
The Irreverent Software team

I'd love to try this whenever you guys wanna put out test versions!