At the beginning I would like to apologize that from few months I didn't publish here any new article about progress in work on mod. Well, you can say that I'm lazy because even I didn't publish article when v0.1.5 has been released month ago... >.<

Anyway, the next patch will be not too large, but it's just a stop on the road to next large update (where probably you will see elves, I hope ^^). Main goal of v0.1.6 it give you more lands in Middle-Earth to play on them. You will not find new playable cultures, but Numenorean and Haradrim will receive some changes.

Main changes in Alpha v0.1.6:
- 20 new provinces in Gondor, Enedwaith and Calenardhon (later Rohan)
- New armor for Nizar (Haradrim Black Snake Clan faction leader) (thanks Edred for great concept)
- New armor (still WIP) for Ikrimah (Haradrim Golden Lion Clan faction leader) (thanks Edred for mask concept)
- Nizar and Ikrimah now have own bodyguards (avaiable in campaign and custom battle)
- More variants of movemment animations for spearmen with shields by CherJair
- Some new building icons (for Numenorean) by Mareon
- New campaign settlement models for Haradrim
- Changes in economy - now some buildings basically generate less wealth, but other building can increase it
- Unplayable Wildmen factions in campaign (avaiable in custom battle, but it only few units - so I suggest to not play as them)

So, in Alpha v0.1.6 you will have campaign map with 72 provinces - it more than Shogun 2 vanilla campaign. Here you have map with marked avaiable lands: 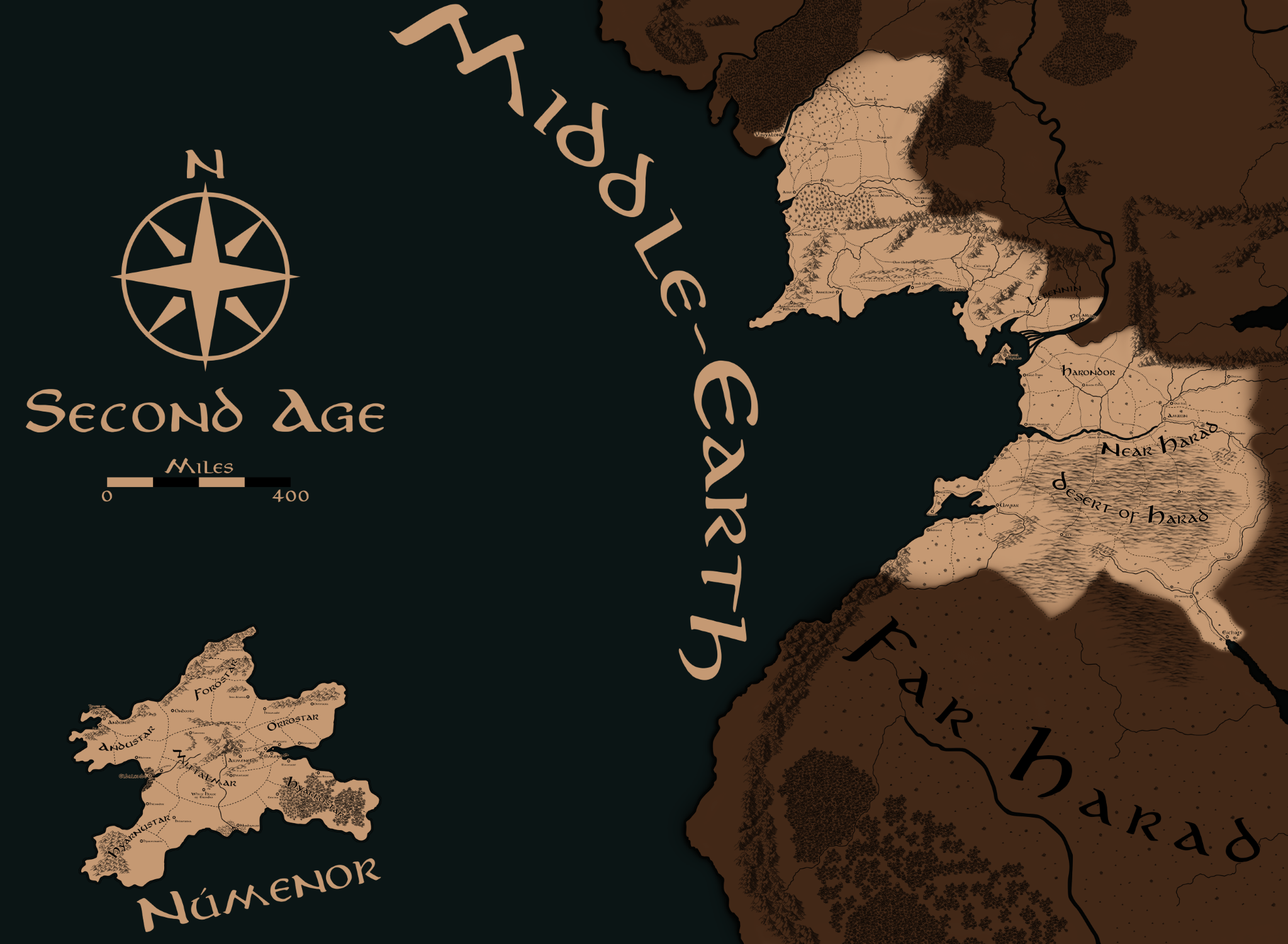 About changes in economy, I have to test how it works now + I want to expand it in next patches - I hope that this system will be works good (atm, I found one bug, for some reason local bonus not working, but I will try fix it). Here you have example how it works: 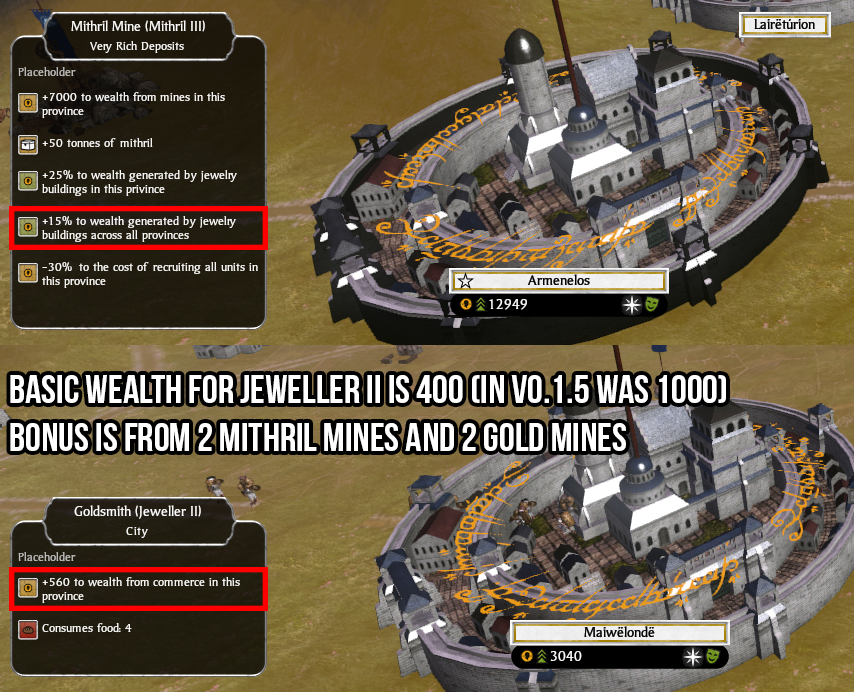 + Here you have some additional screenshots and one video: 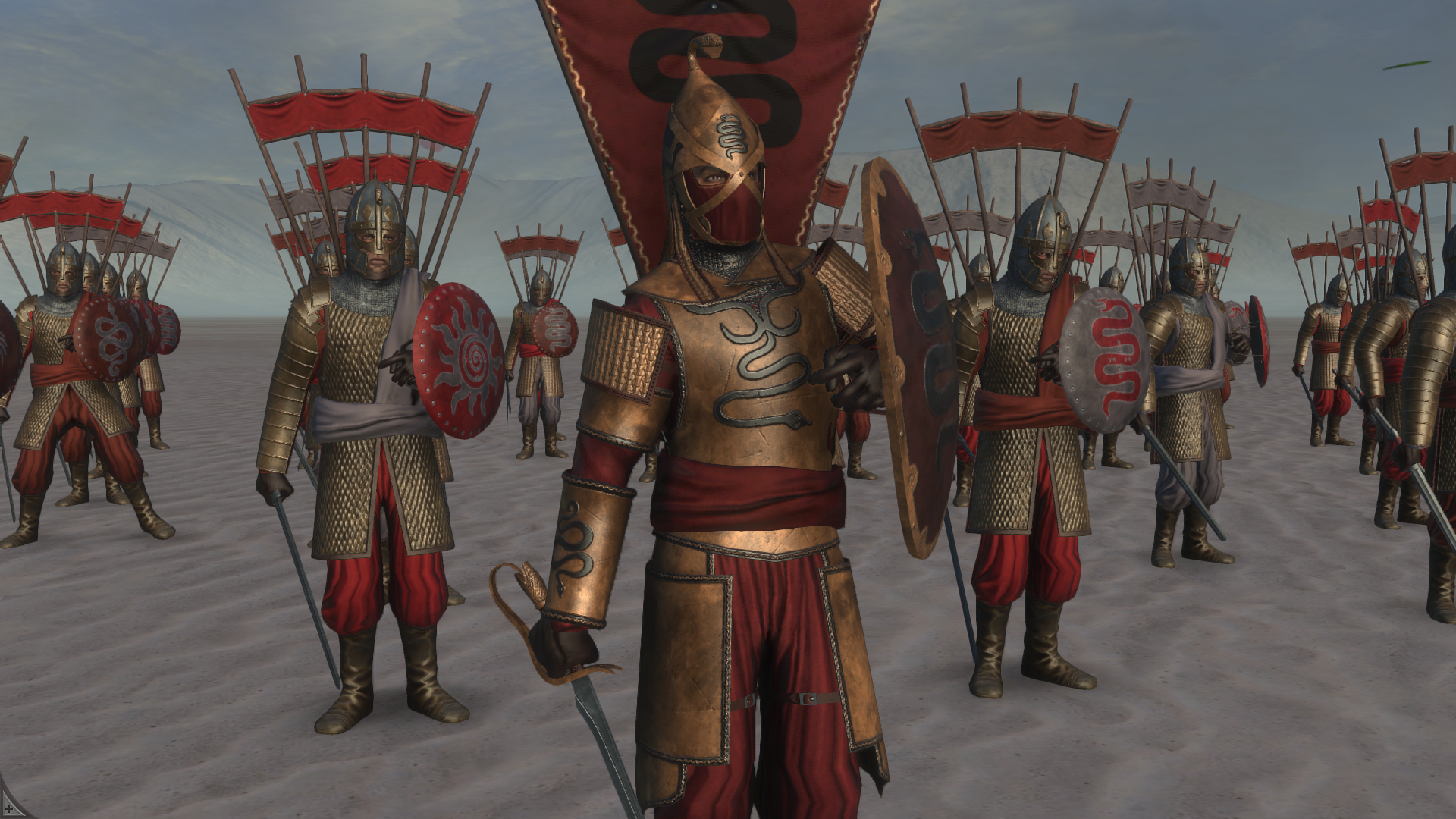 (WIP, when I will finish this armor probably I will upload video from work) 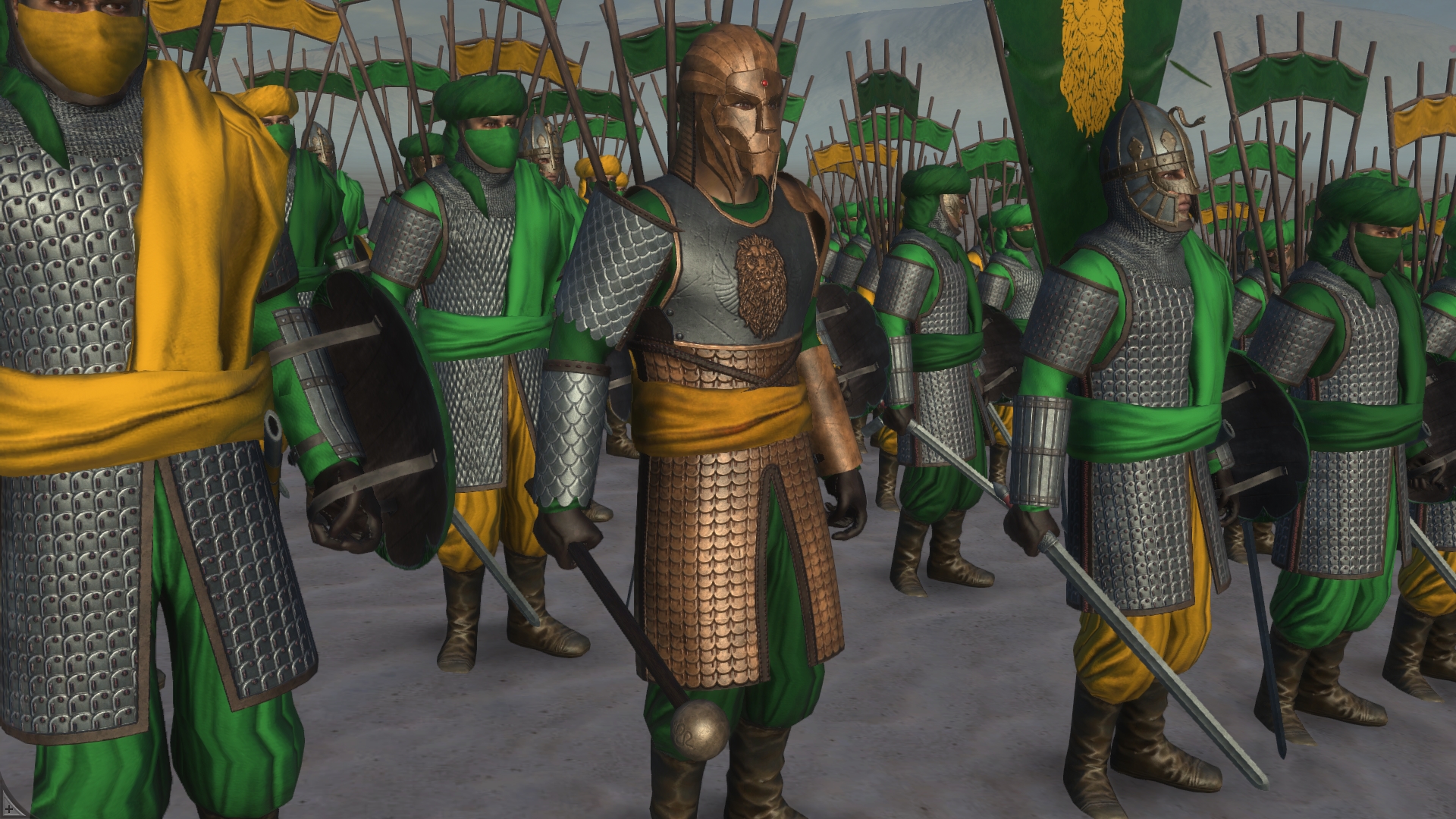 Model of Haradrim settlement for lvl 5 on campaign map: 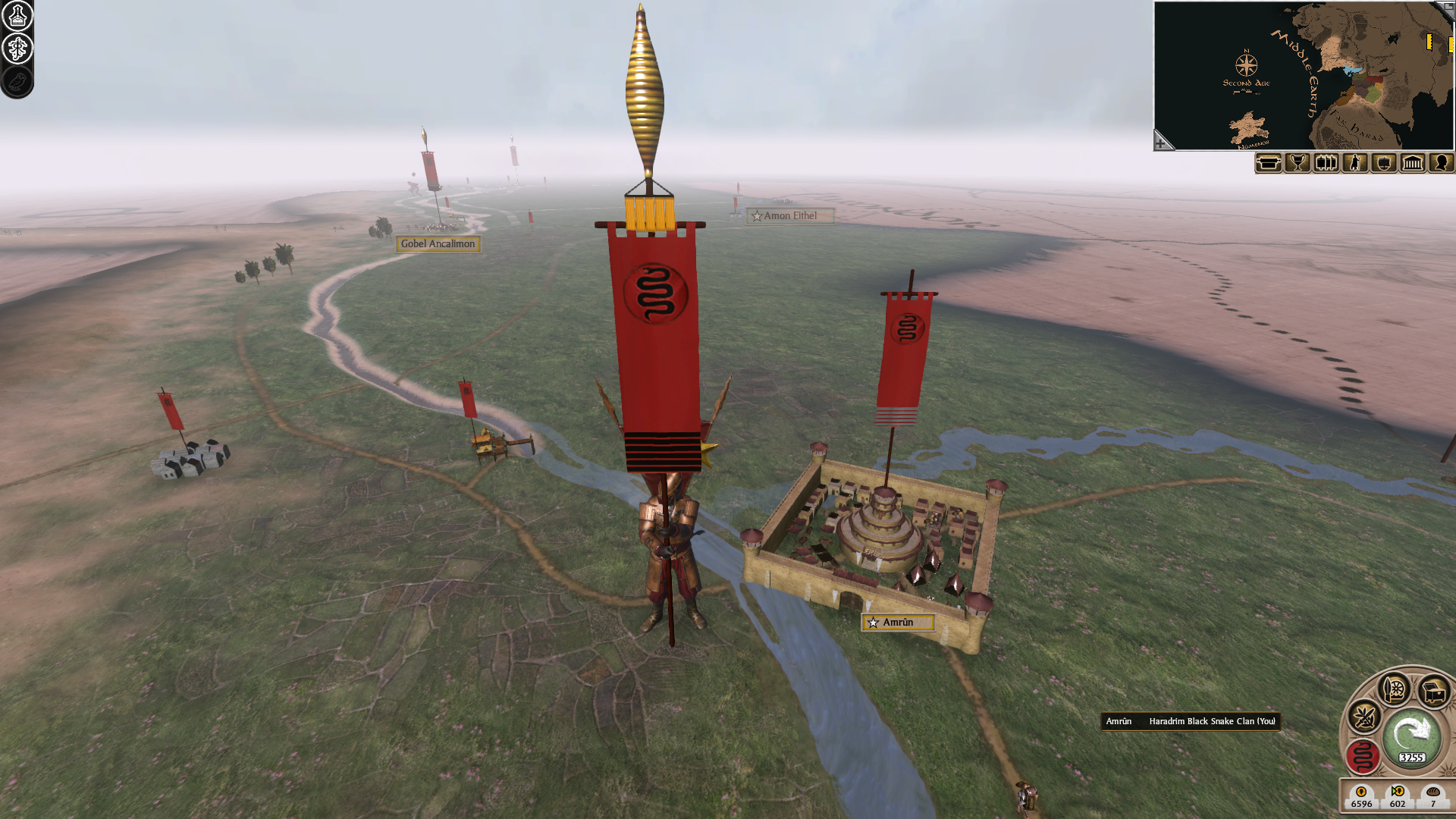 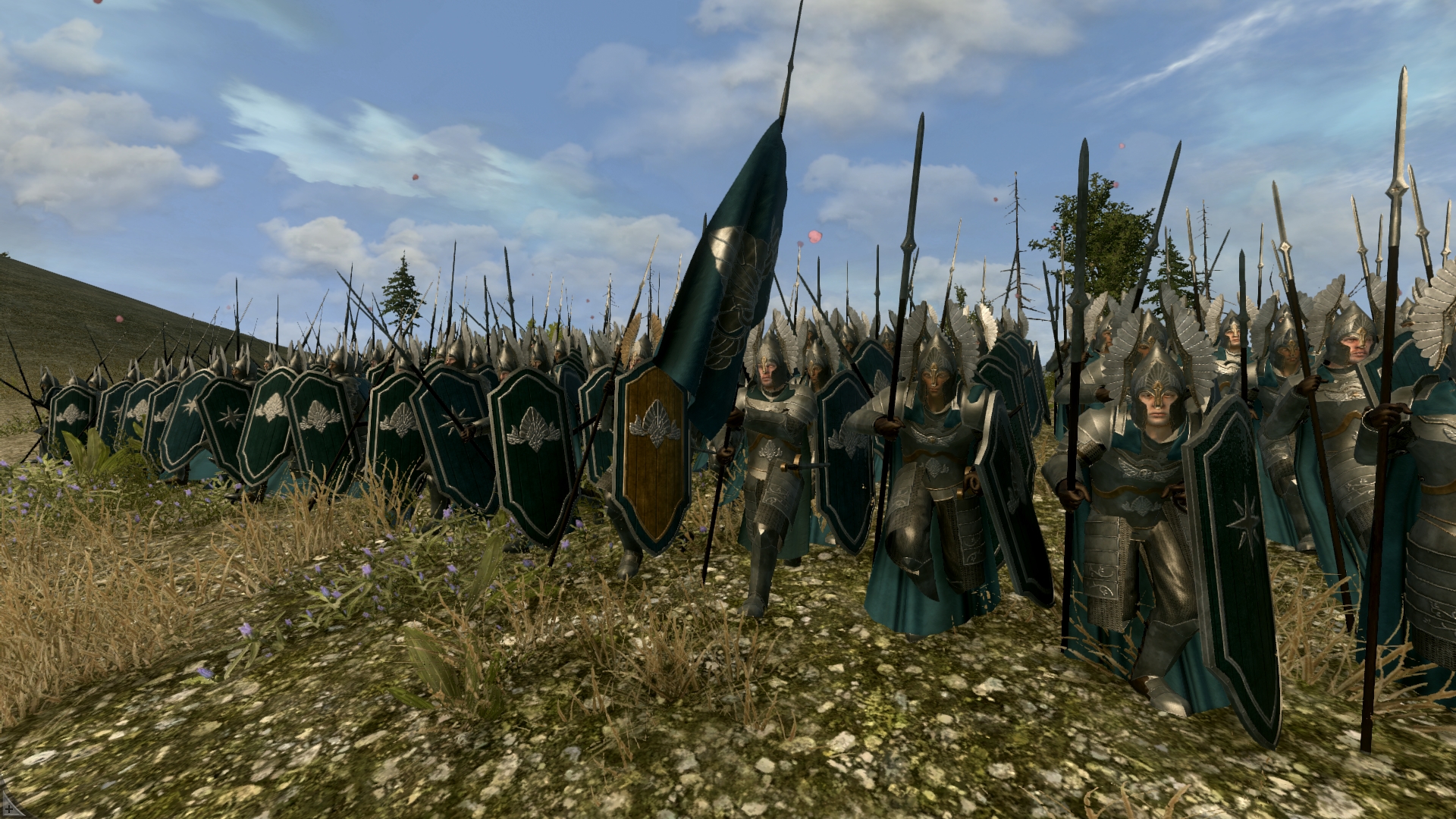 And this is all, I hope that you will see patch in close days. See you next time ^^

Love the Lion helm. I hope the settlement bonuses don't give you trouble.