This week Ian talks about the new navmesh generation and pathfinding system, a low health 'danger zone' system, and perks.

Hey everyone, Ian here, artist and game designer on Crimson Keep. Over the last several weeks we've made some good progress, some 'must-have' features have made it into the game, such as pathfinding and perks. And some other new systems have made the game more approachable and less punishing (until I re-balance the game to fix that) 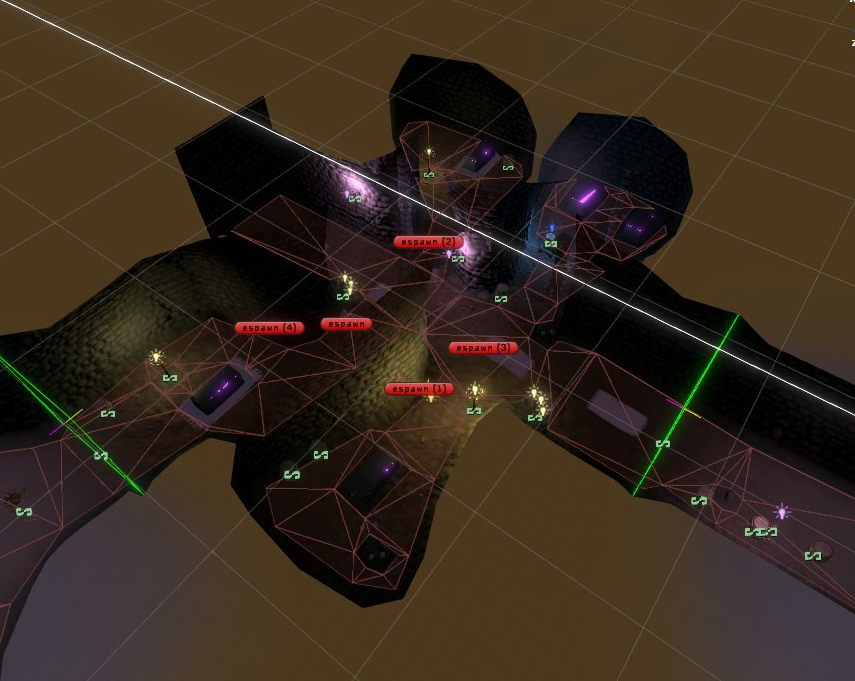 Pathfinding and navmesh generation has been on the to-do list for awhile, I've always been a bit afraid that it would grind the project to a halt with all the possible issues of generating a navmesh at runtime. But it really only took Ben a week or so to get everything hooked up and working. Unity at this time doesn't have built-in support for navmesh generation at runtime (a necessity for randomly generated levels). But I heard they will be supporting it in the near future. With Ben's work, enemies are now able to walk around obstacles, up stairs, to find the player or another target. We'd also like to use this system to facilitate enemies that run away from the player, whether they're being feared or as a special combat tactic. 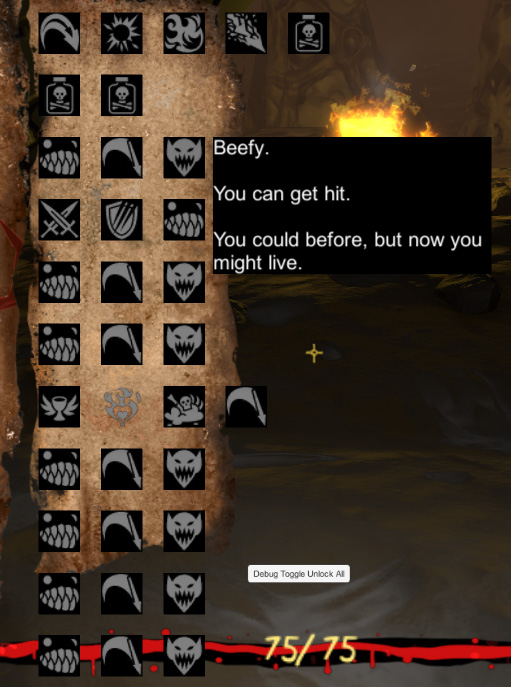 Another must-have feature that Ben recently implemented are Perks. Every time the player gains enough experience to level up they are faced with a decision, either a new activated ability to pick from, or a Perk, which is a passive upgrade that affects stats or modifies abilities.

These are some examples of perks we have planned for the Berserker class. When the player reaches an xp level that offers perks, 3 perks will be randomly selected out of a pool of 30ish, the player will then choose 1 of the 3 to permanently change their build. Around level 5 or 6 the player will also have a choice between 3 non-random perks which decide the player's subclass. These perks are especially powerful and game-changing, offering abilities like dual wield, or permanent lifesteal. 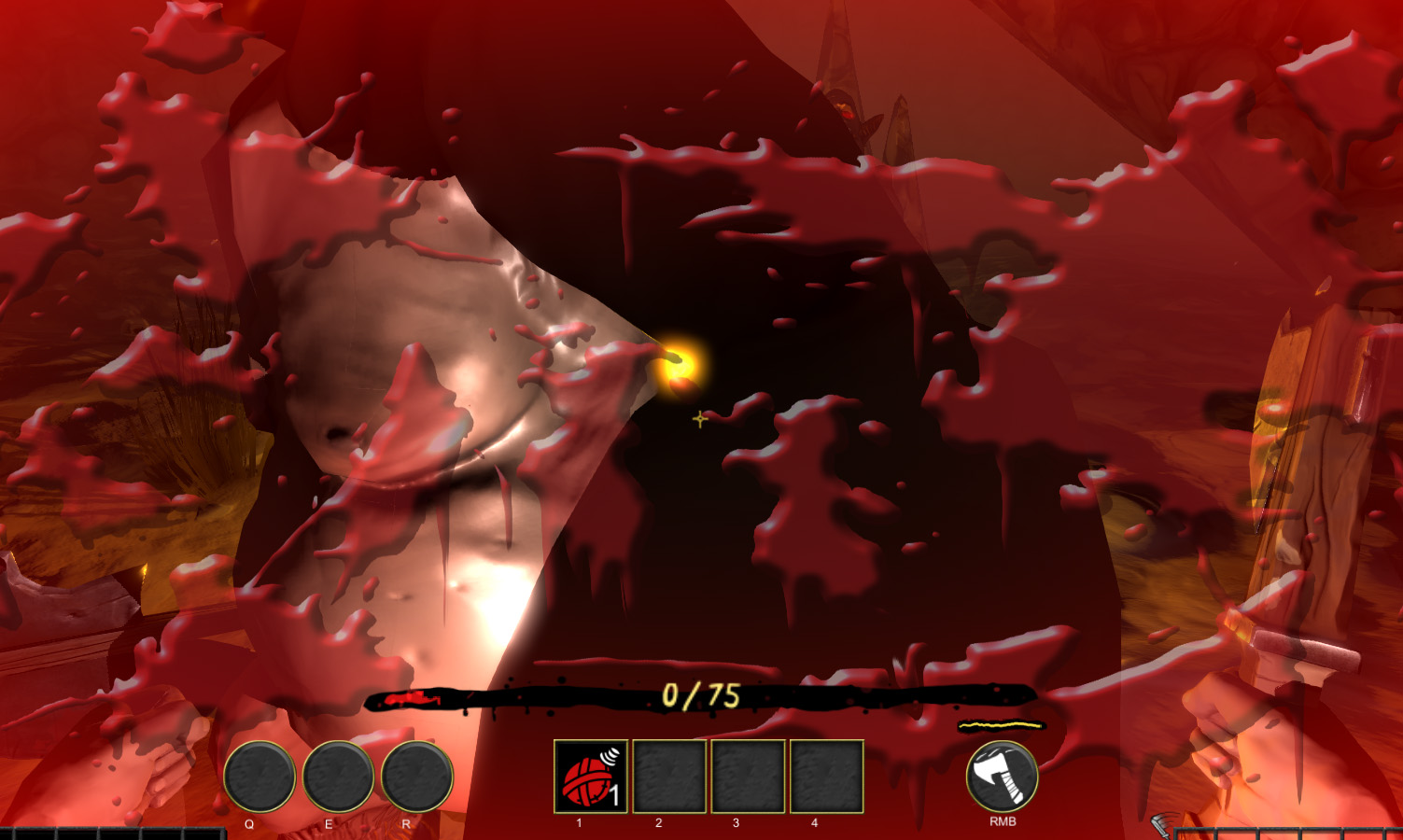 After seeing players repeatedly angered by dying unexpectedly (and experiencing it myself recently in games like Spacehulk: Deathwing) it occurred to me that could use a system to alert the player to when they are about to die and give them an opportunity to react. So now, when a player reaches 0 hp, blood splashes up on the screen, and they are made invulnerable for several seconds giving them a chance to drink a potion or run away. If the player is at 5% health or lower there is a heartbeat sound and red vignette to make it clear you are close to death. We have some more balancing to do with this, but so far it feels like a good addition to a game that was maybe a little too difficult.

The last big addition over the last several weeks is 30 ish new weapon graphics!! (check the image gallery to see them) These will be given further diversity with re-skins and embellishments like glow textures, but was a good chunk of content that feels good to get out of the way.

That's all for now, thanks for reading, and look forward to a big announcement soon :)

Also, have a Merry Christmas, Happy Hanukkah, and Happy Holidays!

very exciting stuff
happy holidays to you too!

Thanks, hope you have a good one ;)