What happens if CALL OF DUTY weapons appear in the world of DOOM ? It is the beginning of a new wars.

This is a "testing video" of "CALL OF DOOM:BLACK OPS" MOD that I am building now.

By using this 1 mod, I plan to make call of duty weapons "Black ops 2" "Black ops" "Ghosts" "Modern Warfare Remastered" available in the world of DOOM.

A variety of weapons and various attachments that did not appear in the "first generation CALL OF DOOM" will be available in this new project. 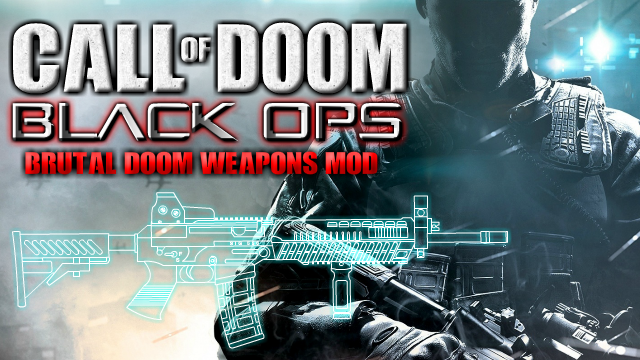 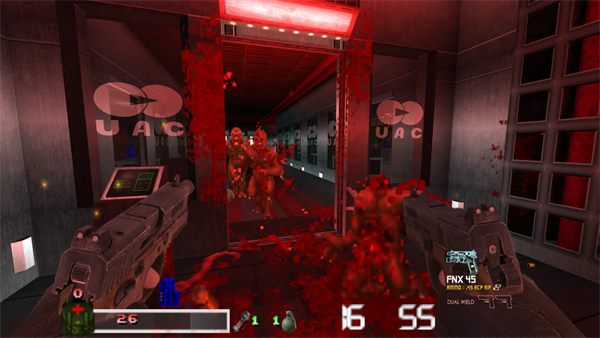 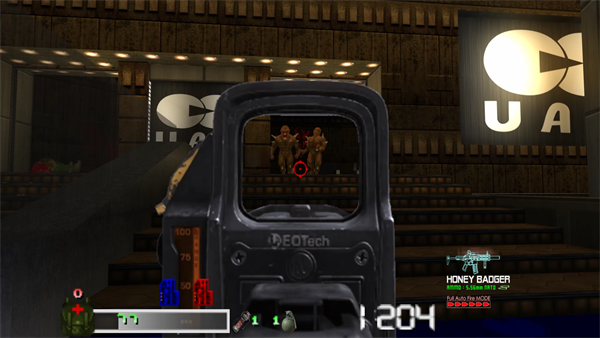 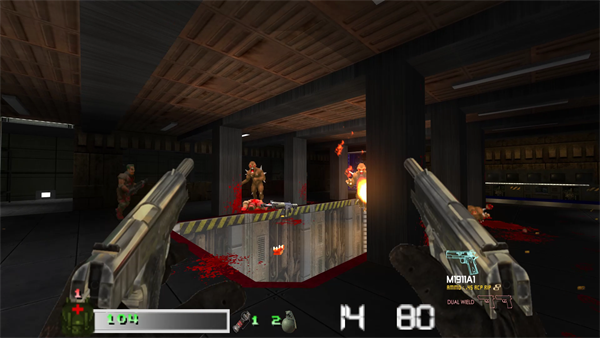 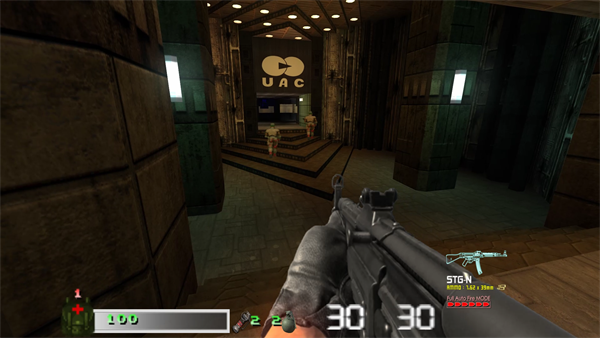 Weapon look:
Pressing "Weapon look key", player checks the weapon.
By checking the weapon, weapon spec sheet will be displayed.
It becomes a reference when choosing a carrying weapon.

Selective Fire:
Pressing "Select fire key", player can change the weapon's fire-mode at any time.
Switching of "Full / Semi / Burst", Switching of Under Barrel Weapon, Switching ammunition type will be possible.
A weapon equipped with a grenade launcher or a master key shotgun or a small flame radiator can switch to it and use weapons,
Pump-action shotgun and revolver-shotgun can be used by switching to special shotgun ammunition.

Selective Scope:
Pressing "Select Scope key", players can change the function of the scope.
Weapons with hybrid scope can switch between dot site and scope.
Sniper rifles can change the zoom magnification and turn on / off the night vision device.

Q2: Can I request a new weapon?
A:I can not accept weapons requests. Because weapon motion capture work is very Ultra-Violence troublesome.

Q3: Will special weapons of "CALL OF DUTY Zombie Mode" appear? For example, like Ray gun.
A:It will not appear in the current schedule. Because similar ray guns and huge weapons are already made with other MODs. Like "Russian Overkill".

Q4: Do you support Online Multiplayer?
A:This MOD is compatible with Single Player only. If you want to play Multiplayer Game, it is probably fun to play CALL OF DUTY.

Q5: Does "brutal doom fatality attack" become usable?
A:It is undecided, but probably I do not think I will be able to use it. Because fatality attacks are so powerful that many small firearms can become garbage.

Q6: Does "Friendly Marines" be remade?
A:I will remake it with a new sprites.

The sprites in Black Ops look much higher quality than the sprites of the Real Guns mods. Can you give an estimate on how large the file size of the completed mod is going to be?

Since it is not yet completed, I do not know the file size.
There is a possibility that it becomes quite a big file.

any update with the mod friend? I'm pretty sure it's only bug fixes here and there

It would be so great when the Mod work without Brutal Doom (Optional) and "Zandronum" compatible.