A look back at the 2008 Mod of the Year Awards and the walls separating modders, indie game developers and commercial developers which continue to crumble as you and others explore the challenge that is game development.

The following is a short snippet from an article posted on Garage Games (a 2008 Mod of the Year sponsor), recognizing the impact mods and indies continue to have within the game development community as the lines blur between AAA teams and the "new kids on the block".

For many, modding and indie game development is done purely for fun - a hobby to express your creativity and challenge the mind. For others, modding is a way to gain firsthand experience on a proven commercial game engine. Some have a plan, an ambition, and are using the mod as their ticket into the games industry, while others begin not knowing where they will end up or what their aim is. 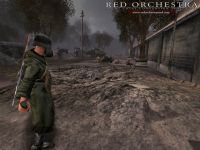 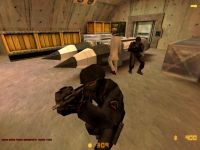 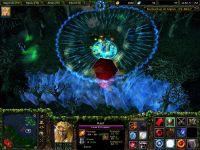 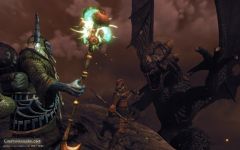 The article goes on to feature some of the winners from the 2008 awards and explore the connection between modders and Garage Gamers and what drives them to create the great gameplay experiences they do.

this is really interesting. nice article.

It was very detailed and easy to read, congrats on the good article.

I'm not much of a writer, but ask Stenchy (Ryan) I do have my moments. Got another piece i'm working on in-between the 5000 other things sitting on my todo list!

Isn't that cs_iraq? Good times, good times. The missiles detonated if you shot them too (if I remember right). That was back when CS was truly fun. Pre-voice, Ts moving hosties, and there was an APC on cs_siege. I liked those days.

Very nice article! It was also quite interesting.