It’s been a pretty rough year for Gerty: team members have come and gone, plans have changed, but we’ve stuck it through. We would’ve hoped to have the game a bit further along at this point, but such are the realities of development. A lot of new things are ready anyway! 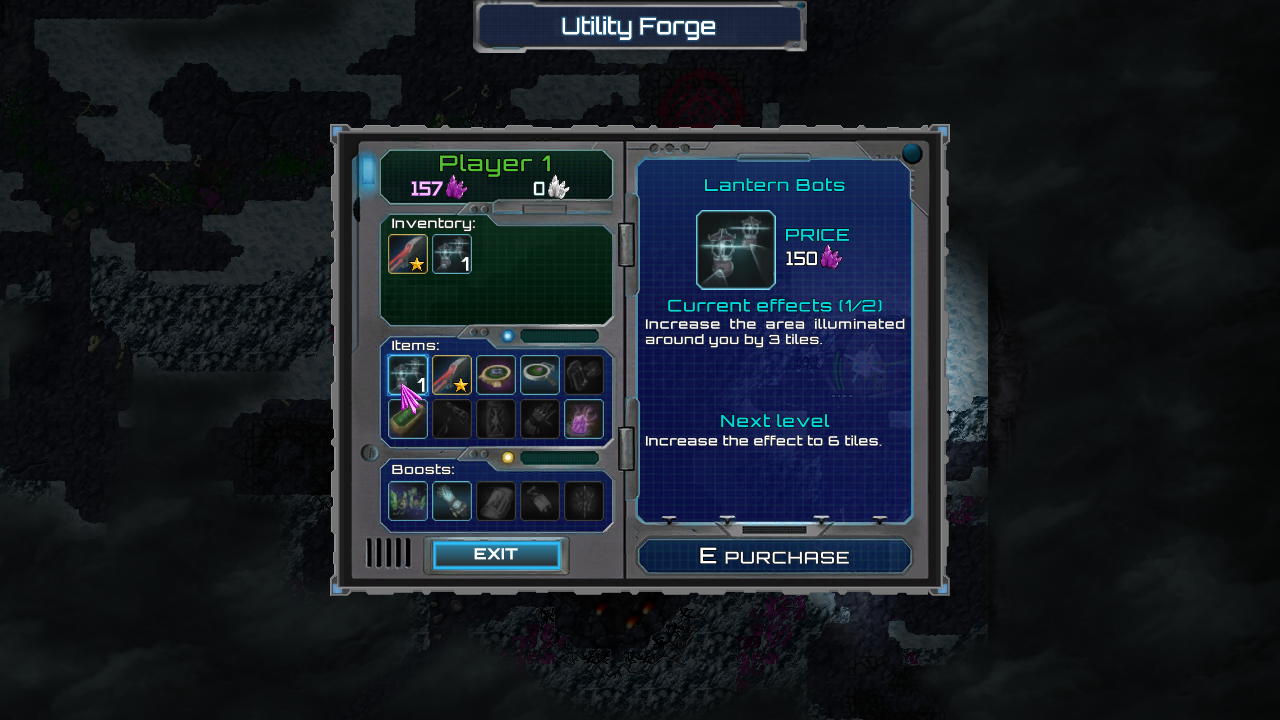 In addition to the element of choice they provide, there are other significant changes and limitations compared to the old item system. All items now have individual costs instead of being based on rarity, most (but not all) are upgradable with a maximum level of 4 (instead of unlimited). Your inventory is also now limited to 10 different items (previously unlimited), so you’ll never be able to own every item at once. All in all these changes allow us to make individual items feel more powerful without totally wrecking the balance.

They are now divided into 4 groups based on functionality: Offence, Defence, Utility and Stats. Each group has it’s own Forge, so you won’t be purchasing every item from the same place. 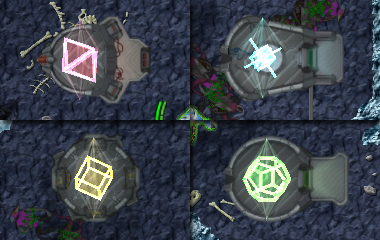 We have our full set of 40 items (plus 5 reusable “services”) usable in the game. For this reason we’ve disable all achievements in this build, so that you’ll have access to every item from the get go. So go test them out and give us feedback! I would hazard a guess that some of the items will be replaced before our final release, but it’s really nice to have such a big part of the game “finished”. 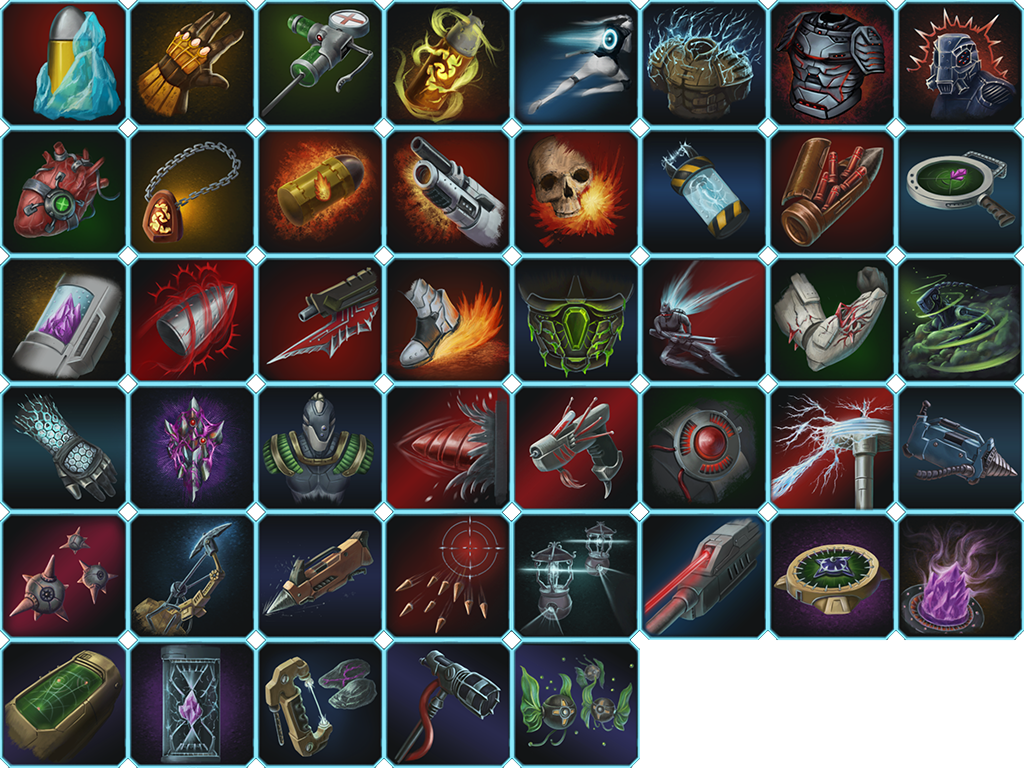 We’ve got new player skill HUD’s, which are now positioned in the corners of the screen to help co-op. We’ve replaced the previous threat timer with a snazzy Threat Bar. We’ve removed the stage name from the HUD as it’s visible in the Loading Screen before the stage. The objective announcement text has been redone and it no longer sticks around. 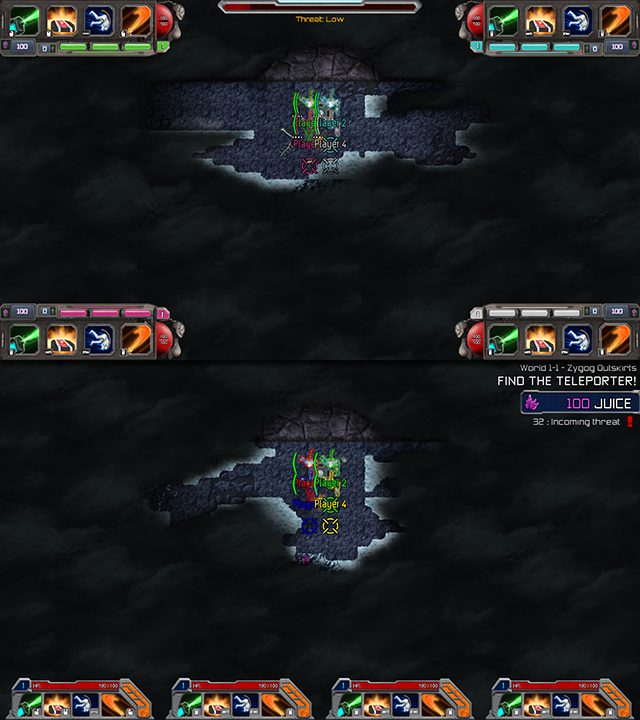 The Threat Bar shows the overall threat level of the stage, which should help you gauge when it’s time to get out. It also warns about incoming threats with a clear 3 second flash and rumble sound.

We’ve also added more info to the indicators around the player. You can now see your Ultimate skill charges, skill cooldowns and Combat Shield (when purchased from a Forge) 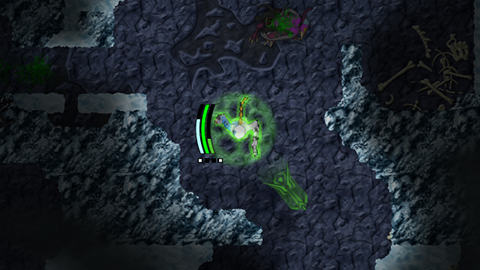 Previously when you got killed, the Game Over -text stuck around for quite a while before fading to a loading screen, after which you could restart, which led to another loading screen. No more. A few seconds after death you’re now taken immediately to the Game Over -screen.

It’s been a looooooong time coming (over a year in fact), but our in-game Options are finally accessible. You no longer need to quit back to the Main Menu if some setting is wrong or your buttons need tweaking. 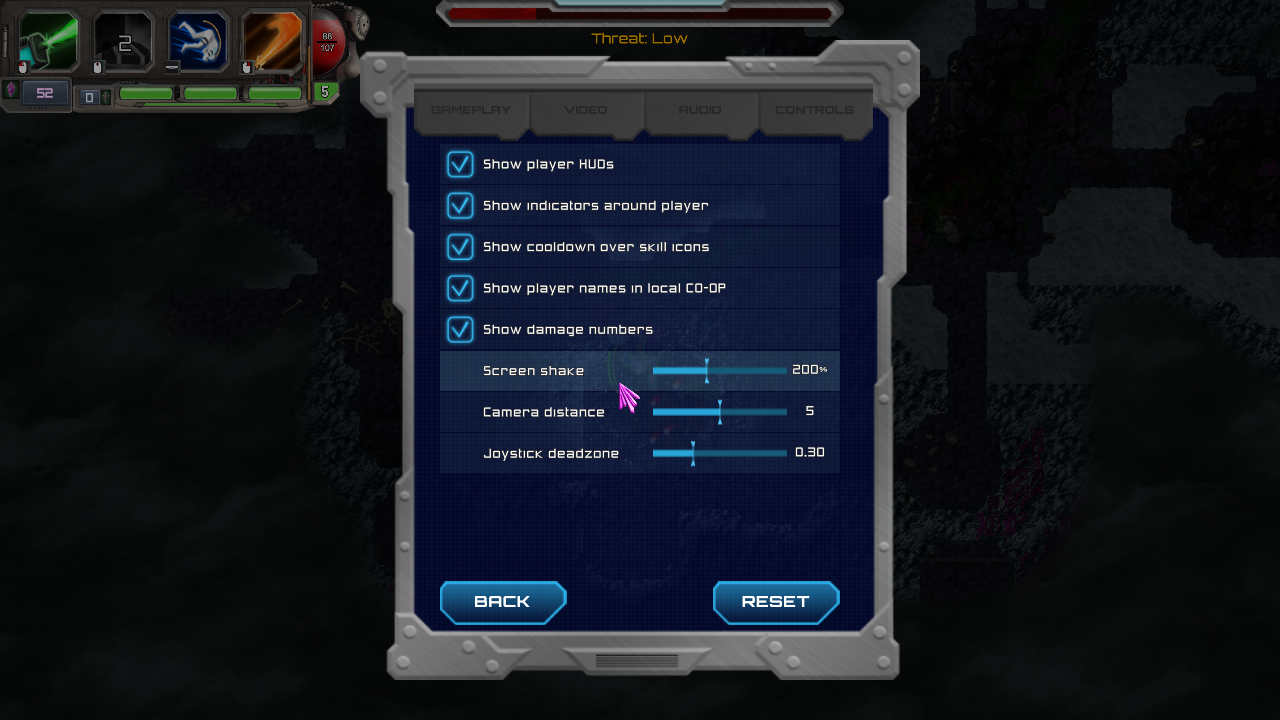 Although having a good tutorial is super important, reworking it is pretty taxing. With the addition of Forges (and new HUD), we had to make somewhat sizable changes to the Tutorial, which eventually led to us making a decent overhaul of it in the process: we’ve stripped some steps, combined others and added some new ones. Most notably the Tutorial now includes the threat mechanic (Mother Worms) and our new Threat Bar. In total it’s about the same length as before, but it should flow a whole lot better than ever. 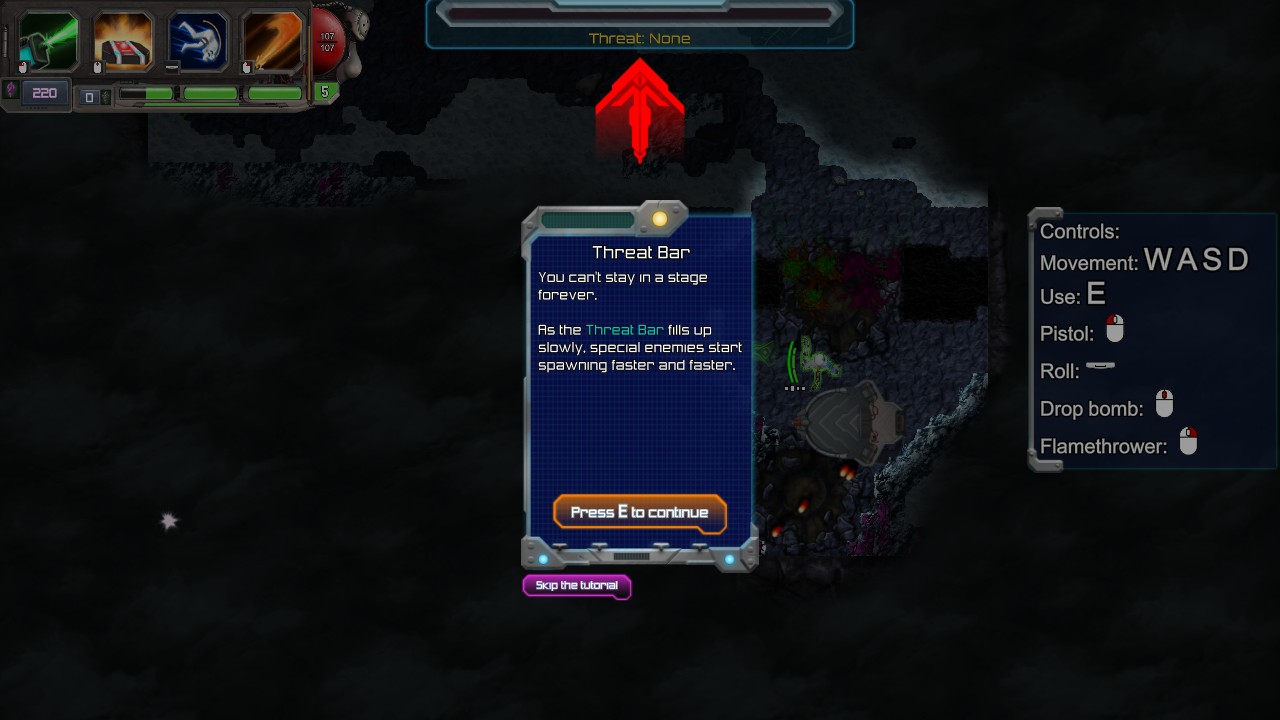 “Borrowing” things from successful titles such as Nuclear Throne, we decided to try out if leaving corpses, blood and explosion craters around for longer would make the stages feel more lived in. The result was a resounding yes. 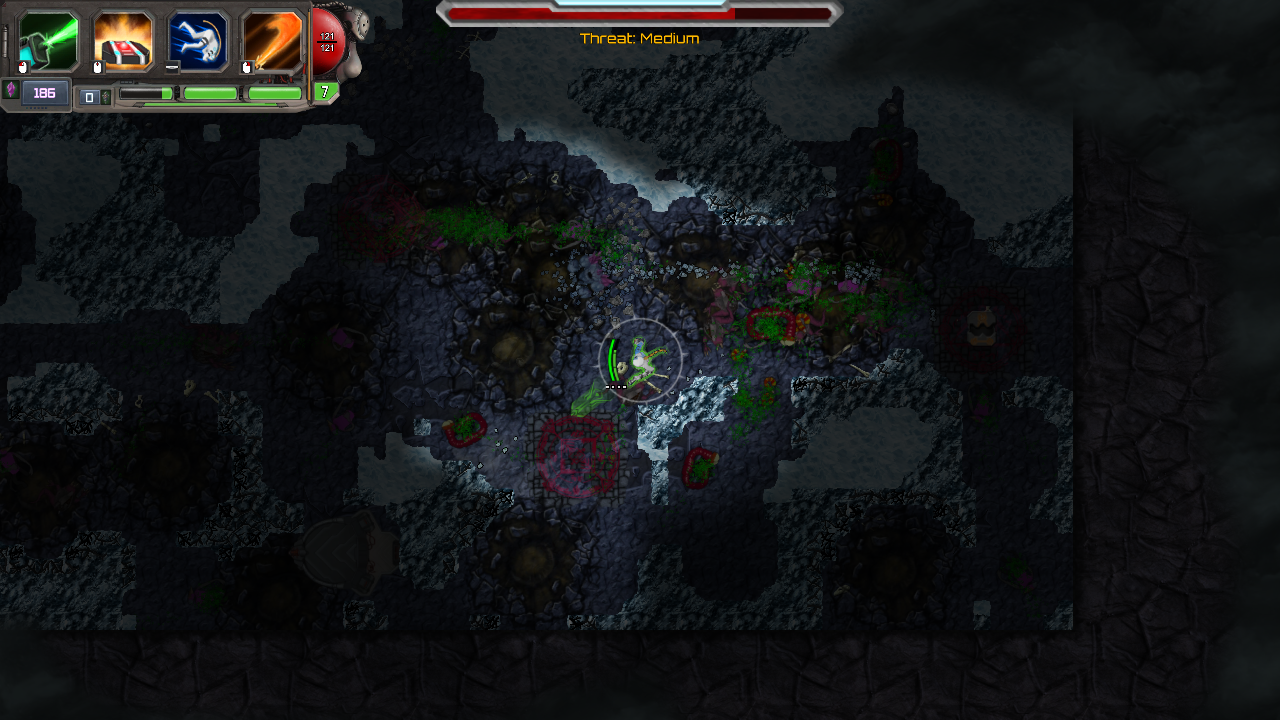