On today's Sunday update, we're looking behind the scenes to show off exactly the workflow of how new environments are created, as well as an update on our current progress so far with the game.

The atmosphere of Sense is built on common cyberpunk aesthetic, but with it’s own twists and influences; mainly that from Asian Traditional culture. In order to make the environments in the game unique, we knew that a flat, semi-animated image wouldn’t be enough. Although we couldn't use 3D, we wanted to push things as close to 3D rendered as we could while maintaining the unique execution and painted style we had begun with. However, this style requires a workflow that is far more time consuming; thus, due to our tight time-frame, we had to experiment with some ideas with each successive environment. The challenge here was to maintain a cohesive look while still maximizing quality and efficiency. While some locations are almost completely flat, others are built much like a full 3D environment, comparable to a paper doll house or diorama.

The best part of this workflow is that concepts can serve as roughs for the final art, and only need to be cut and polished. Here you can see the concept, the cut asset, and the in game final asset. 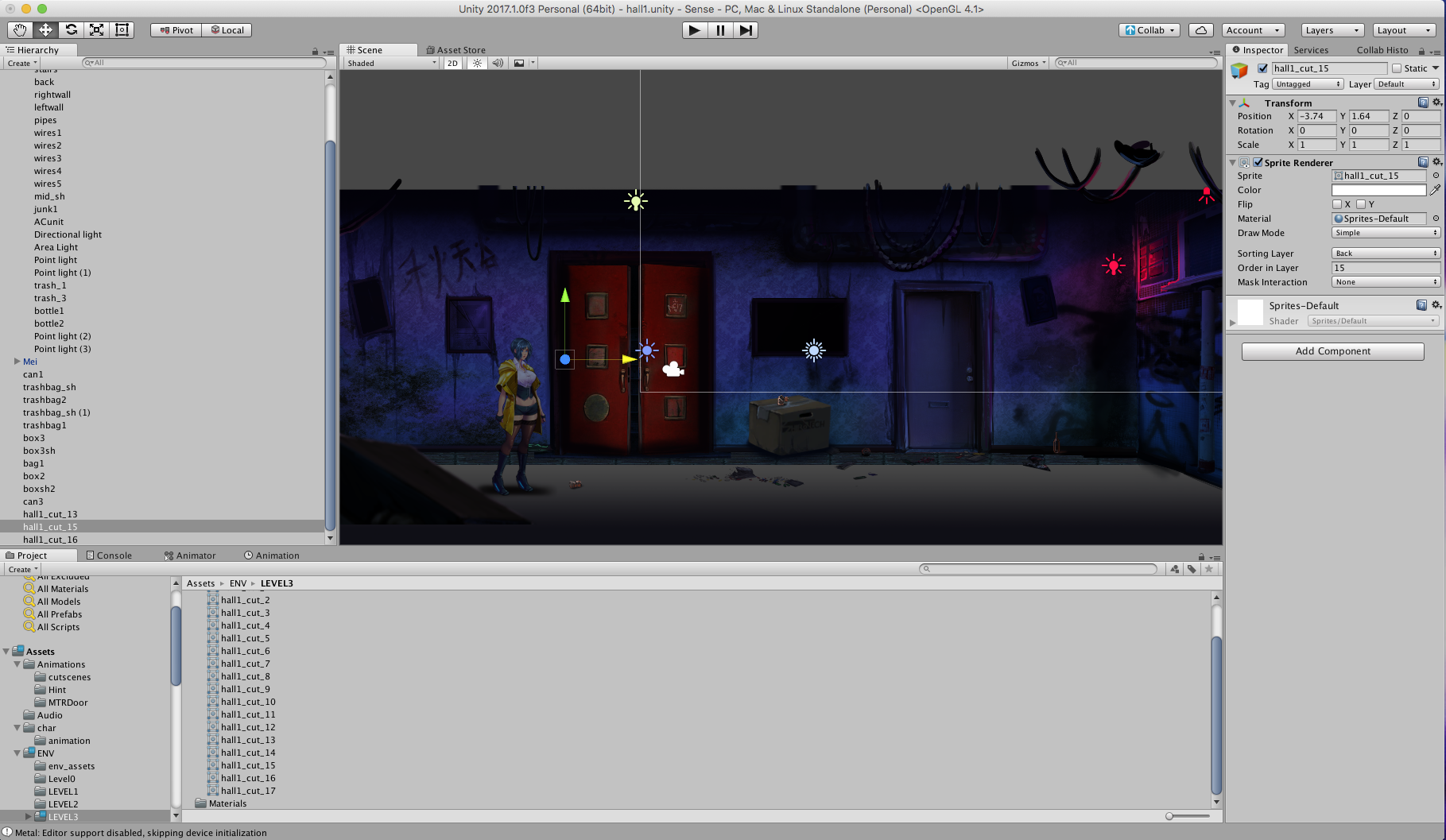 As you can see with the final image the floor is missing, this is because in order to cast light realistically the floor must be positioned horizontally. 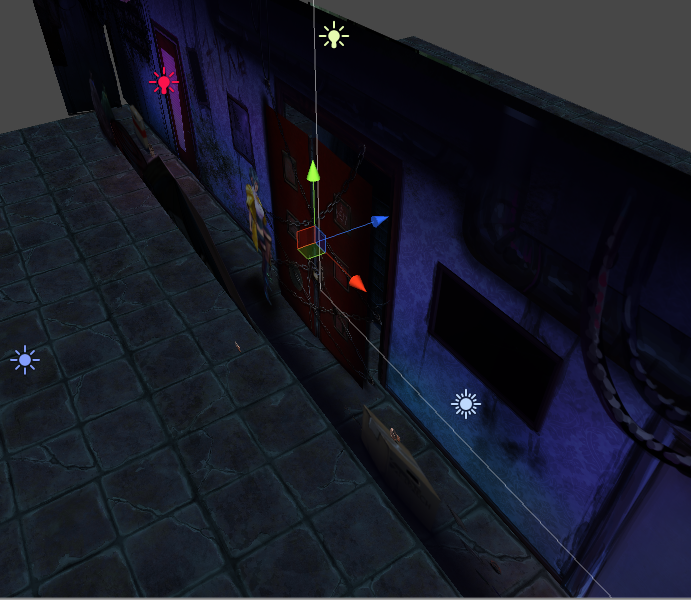 Of course, everything comes with it’s issues; making sure that every object is on it’s own layer and is positioned properly is important, otherwise as the camera moves past objects you can get weird overlapping like this; 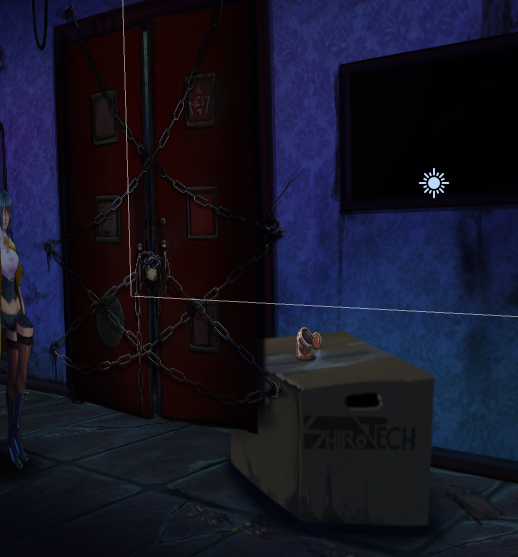 This method is pretty standard for 2.5D games, and as I’ve seen other indie games pop up with insane 2D visuals like the Last Night, I wanted to push some of those ideas and methods into my environments. Thanks to that and some late night pow-wows with my girlfriend, who luckily is a 3D environment artist for animation and games herself, we were able to come up with a solution to help make the camera movements and background parallax-ing more dynamic. With her help we went back and rebuilt the bar scene and spent several days tweaking it to get a long hallway to appear correctly on screen. 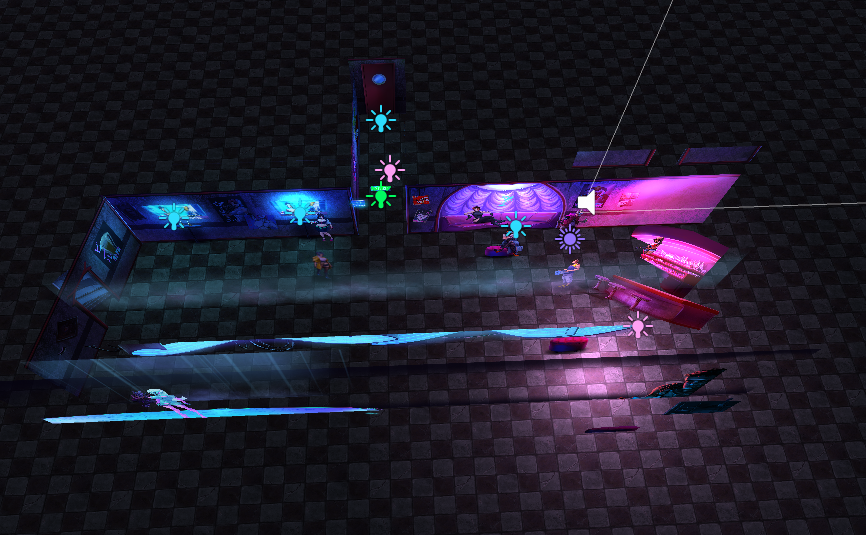 This has its own problems as well because unless the floor is at a slight angle, the player wont hit the ground hitbox and the lighting will look a bit off.

While we're proud of the work done so far, I'm hopeful that with the upcoming Kickstarter, we will have more time and funds to can hire someone with more focused expertise to take each environment to the next level!

Our demo and Kickstarter is coming very soon this month, we hope everyone will stick around for it!

Finally, You can view the finalized in-game environments here for the two maps featured above:

This looks amazing. I can tell straight away that this is a labour of love, and the fact that you were willing to find alternative solutions to issues shows just how much thought is going into this game fills me with hope. I will be sure to buy this game on release!