Post news RSS Become a post-apocalyptic tycoon! The biggest update to date is out!

Celebrating the release of the Nuclear Update with the whole new Trailer!

a big day for our small studio today. We’re excited to deliver you the biggest update to date – Nuclear Update v0.8! This update marks a much higher quality standard for our game and sets up to be able to focus more on content updates going forward.

We’re celebrating the release with a whole new Trailer, feel free to check it out to see the changes: 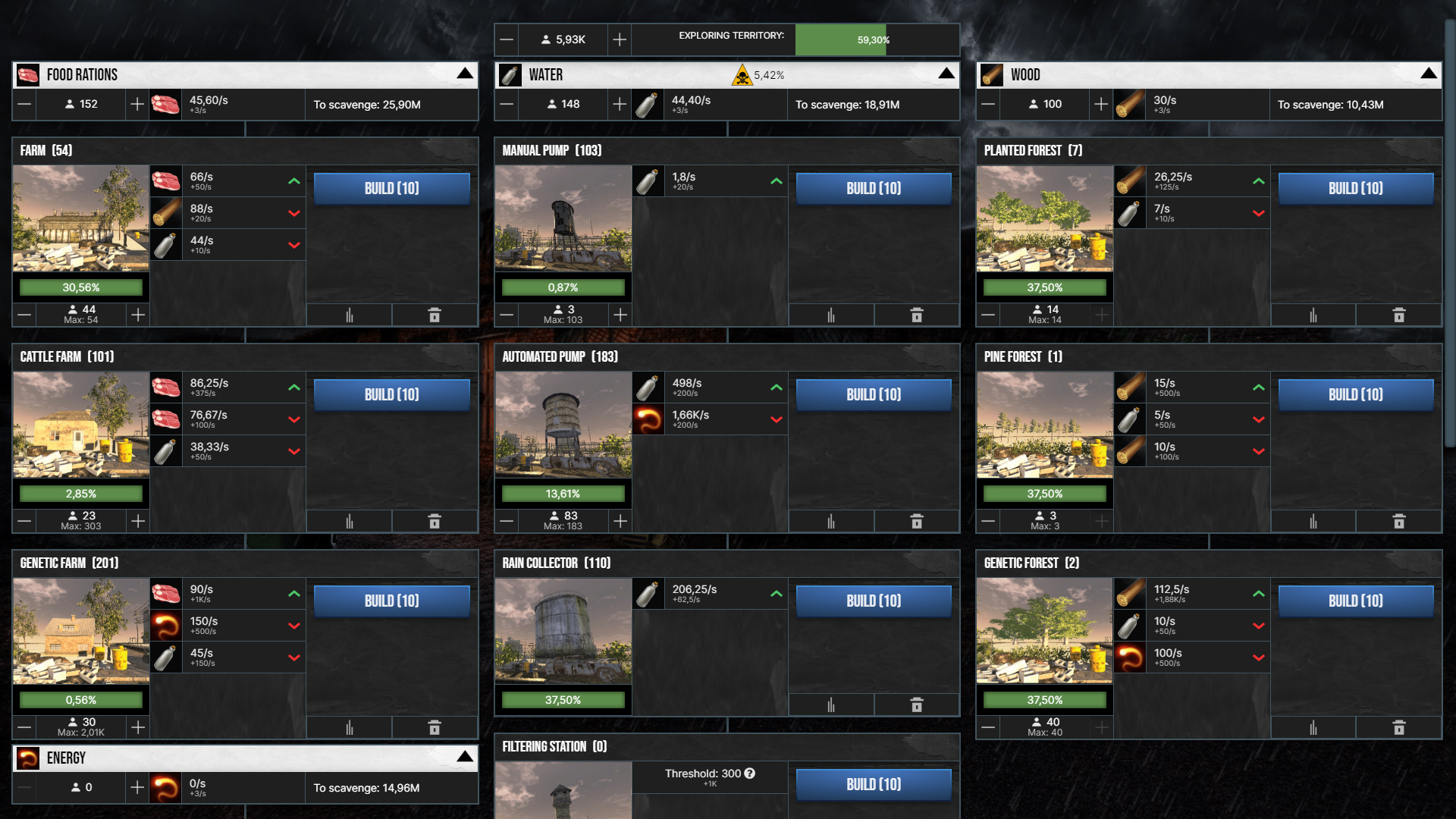 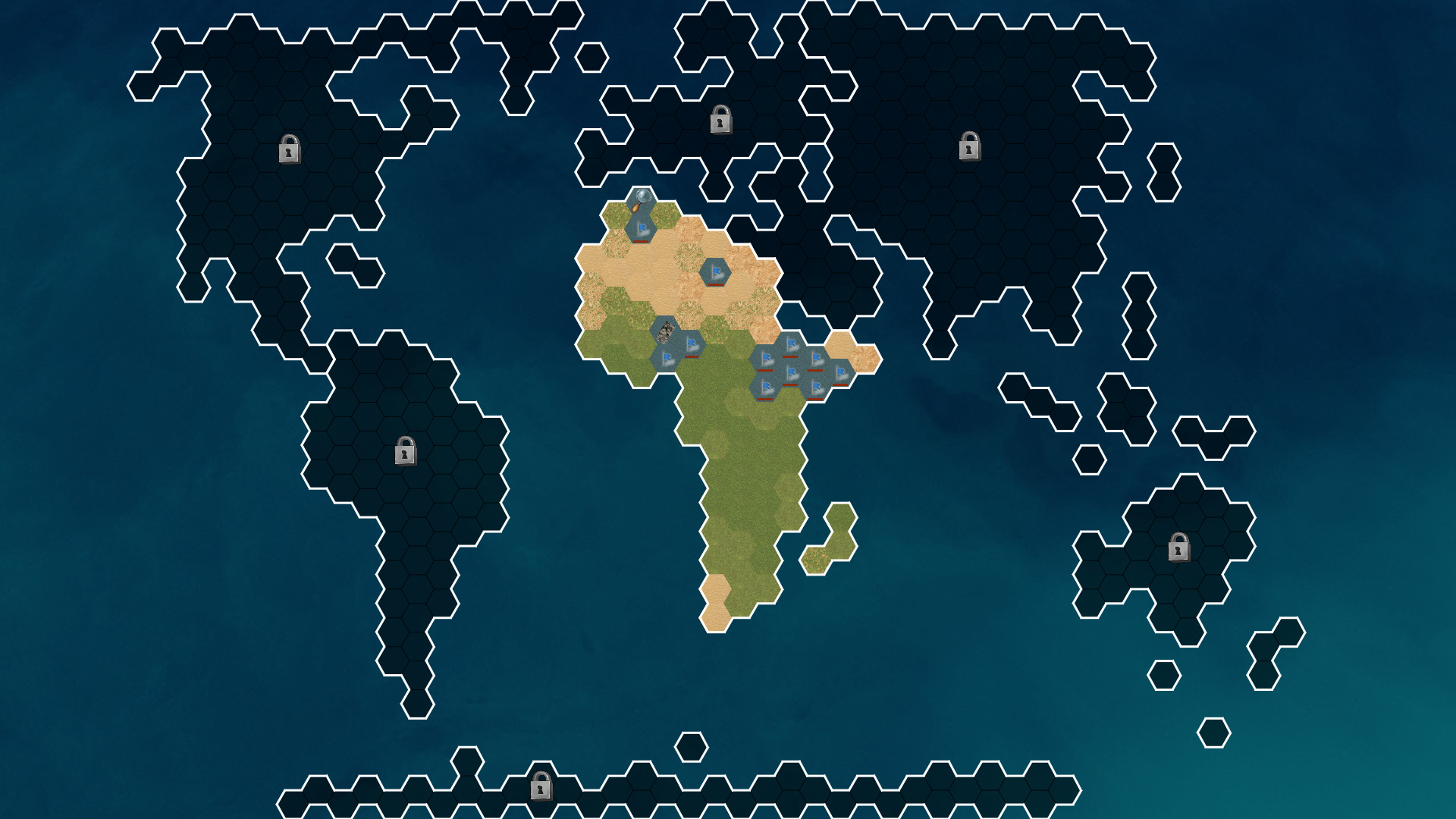 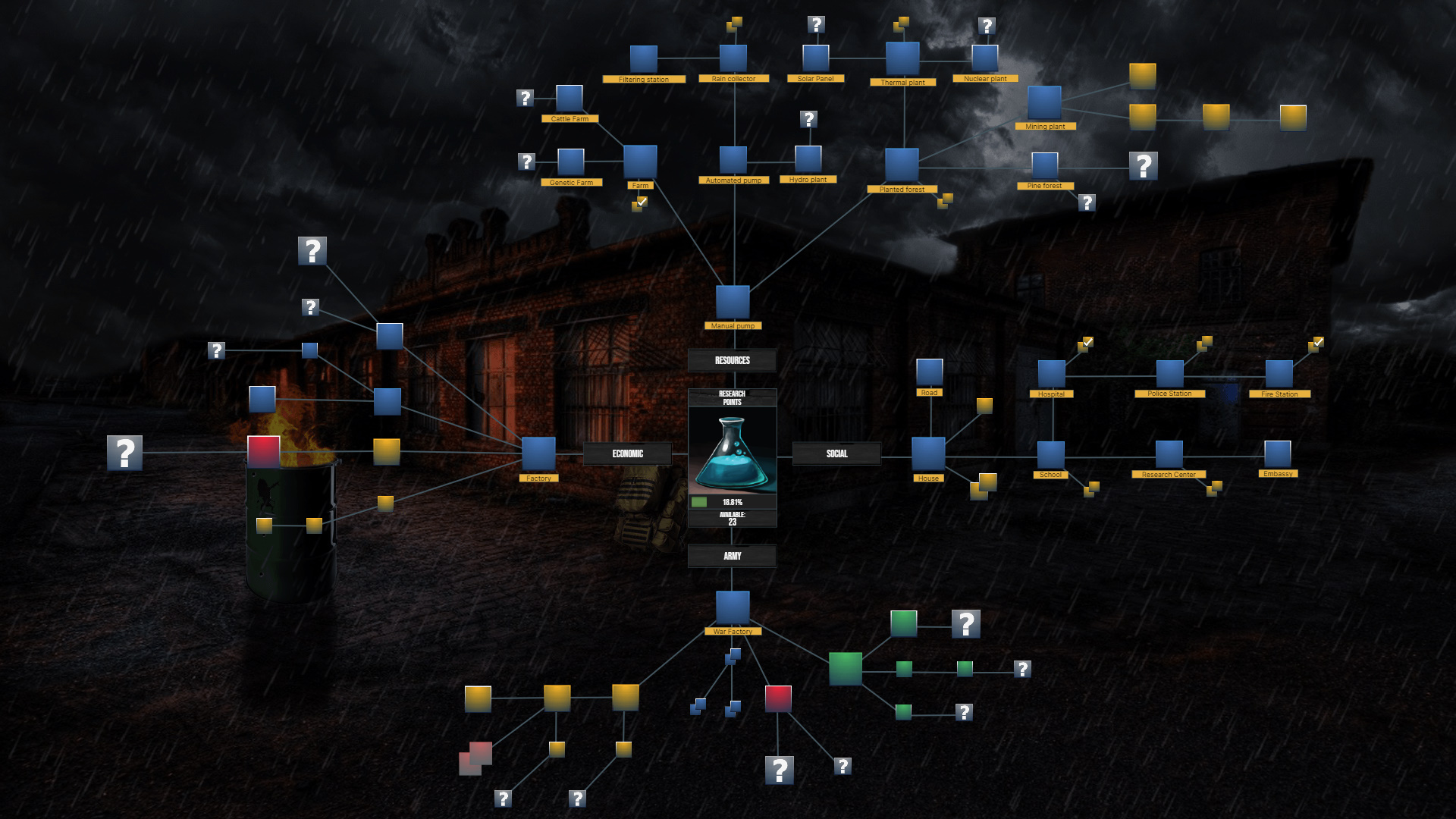 As this Update included a complete graphical overhaul of the game, we decided to update the logo and covers as well – so here's the new cover of the game. 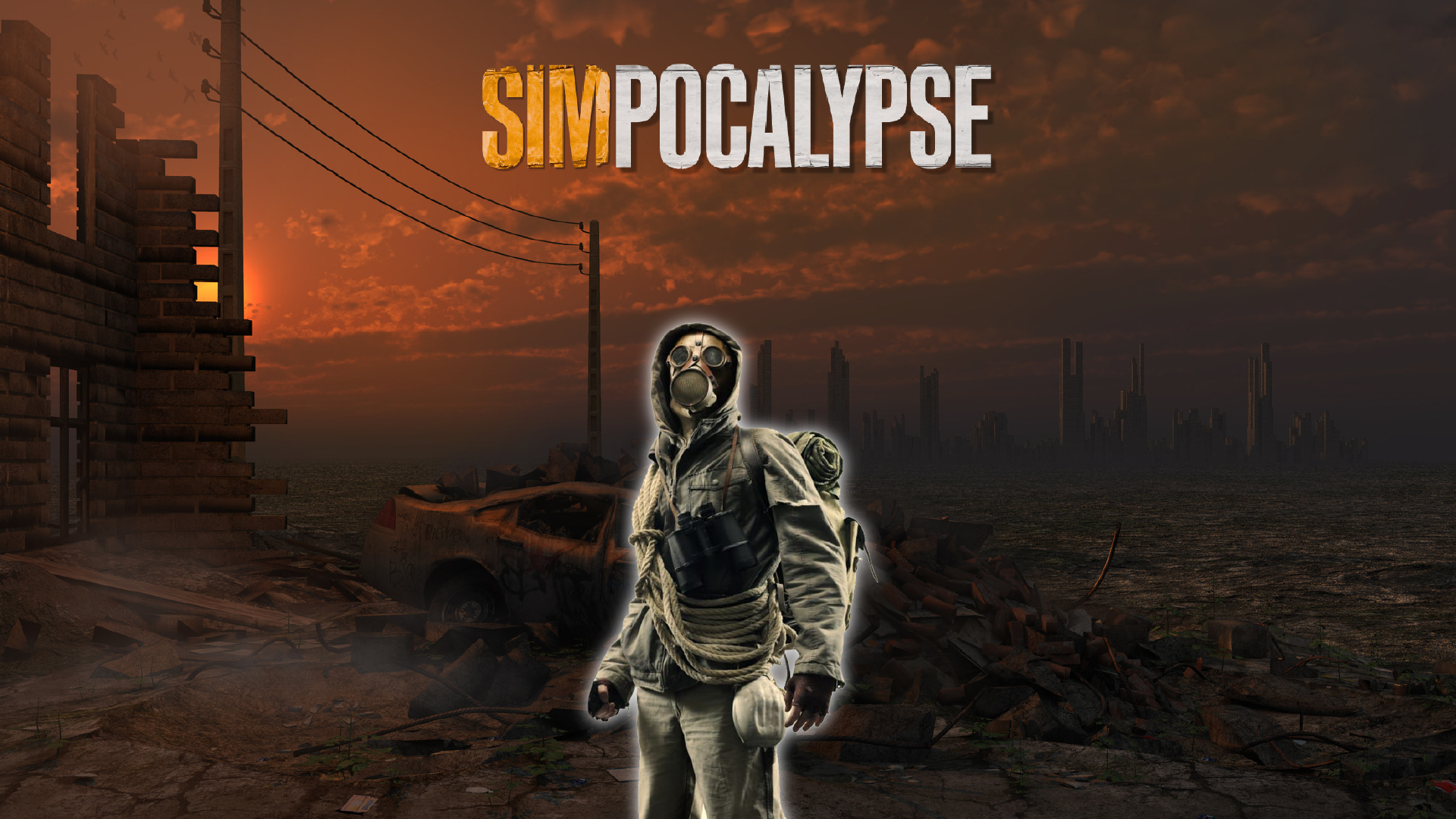 In case you haven't heard of the game yet, feel free to read more about it or check out its previous designs, to see a big difference! 😊 Here's the link to our previous posts (LINK)
____

If you haven’t played the game yet, here’s more details about it: